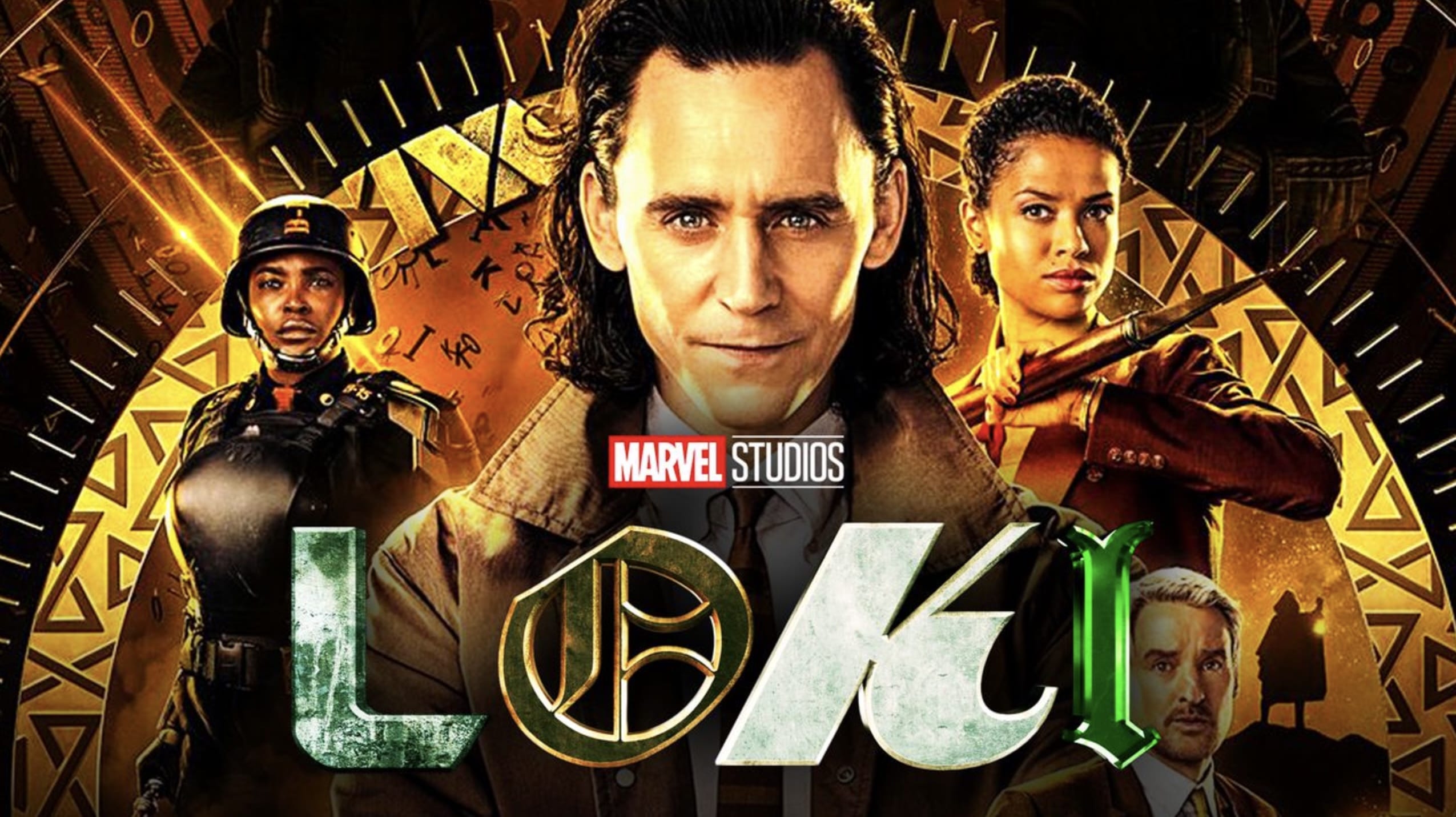 Marvel Universe never fails to entertain its die-hard fans as it always keeps coming with such top-notch content based on its extraordinary superhero characters. Marvel has again kept its promise and is finally back with “Loki” that it announced a few years ago. Loki is an American series that is full of action, adventure, crime, thrill, and drama, and it is based on the character from Marvel Comics. This series is airing on Disney Plus, and it is a short series that is having just 6 episodes. But it has already started making fans crazy for it.

Till now, 2 amazing episodes have been released, and it has left all the fans completely crazy. This series has broken all the viewership records in just 2 episodes, and just imagine what will happen when all 6 episodes are released. This series is having millions of fans throughout the globe from different nations. After two episodes, now it’s time for the third episode of Loki. Hence, we have got all the latest updates regarding the release date, time, and all, that the fans of this series are waiting for.

The third episode of Loki is all set to release on June 23, 2021, at 12:30 pm in India. This episode will release on Disney+Hotsar, and you will have to buy a paid VIP subscription to access this episode. VIP subscription of Disney+Hotstar is available at a price of Rs. 399 per year. After buying this subscription, you will get access to all 6 episodes of this series. This series is available in four languages: English, Hindi, Tamil, Telugu. Hence, you can enjoy it in any language, according to your convenience.

This episode will air on June 23, 2021, at 12 am PT, or 3 am ET on Disney Plus. You have to buy a paid subscription for Disney Plus in order to stream this episode. Disney Plus subscription is available at an effective price of $7.99 per month or $79.99 per year. The complete year subscription is more cost-effective as it comes at a discount of 20% for everyone. Also, we would like to confirm to you all that like Amazon Prime, Disney Plus does not provide any student discount as, according to them, their price is already very reasonable and affordable.

After the release of Loki Episode 2, now it’s time for Episode 3, and the fans are already getting crazy for it. This third episode is all set to release on June 23, 2021, at 8 am BST for all UK viewers. Disney Plus is available at £7.99 per month or £79.90 per year. You will have to buy a paid subscription in order to access this episode. After buying Disney Plus membership, you get access to titles from  Disney, Marvel, STAR, Pixar, Star Wars, and National Geographic. Also, you get to watch hundreds of other amazing movies and shows available on it.

Loki Episode 2 is streaming right now on Disney Plus. The third episode of this series will release on June 23, 2021, at 5 pm AEST in Australia. You will have to buy a paid subscription to Disney Plus in order to watch this episode. You can buy a subscription to Disney Plus for $11.99 per month. Along with this, you will be able to access hundreds of other series, shows, and movies that are available on Disney Plus. This is definitely a win-win situation for you all. As you are getting access to a lot of entertainment at such a reasonable price.

These were some of the major details about Loki Episode 3 that we have gathered till now. We hope we have shared all the important details that you might be searching for. Still, if, unintentionally, anything is left to share, we will update that also very soon on our site. For all the latest and exciting updates like these about the Marvel Universe, stay tuned and connected to Otakukart. As our team here at Otakukart always try their best to share all the latest updates about the entertainment sector on our site for all the fans.

Katie Ledecky Net Worth: How Rich is The Record-Holder Athlete?

Liza Koshy Net Worth: How Rich is The Social Media Sensation?