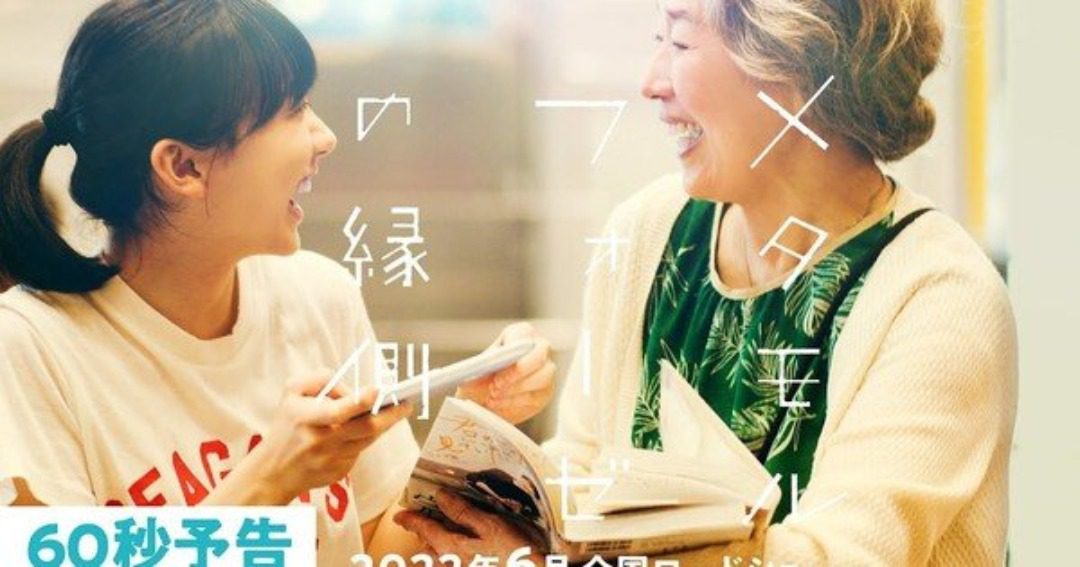 This year, we have several upcoming Live-action adaptations, one of them Is BL Metamorphosis. A Slice of Life Genre series adapted from the manga “Metamorphose no Engawa”. In November 2017, Tsurutani (the mangaka) launched the manga on Kadokawa’s Comic Newtype website. The manga itself is quite a masterpiece. As it managed to be on top of the list of Shōjo manga in the 2019th edition of the guidebook of Takarajimasha called Kono Manga ga Sugoi!

In the same year, This manga also ranked sixth in the 12th Manga Taisho. It has earned the New Face Award in the 22nd Japan Media Arts Festival Awards as well. As it never failed to keep the readers engaged, it’ll be getting a live-action adaptation. The manga was announced to be completed in October 2020. All these Awards and fame have proven that it deserves its live-action series, and lucky for us all, it finally did! So, Today we’ll go into the details of this upcoming live-action series.

The Manga shows the story of a 75-year-old woman named Ichinoi Yuki, living her peaceful life. One day, she accidentally picks up a BL manga and decides to buy it. She got so fascinated by the story and art that she started to buy every volume. In the bookstore where she bought this manga, she met a Highschool girl Urara, who worked as a part-timer in the store. 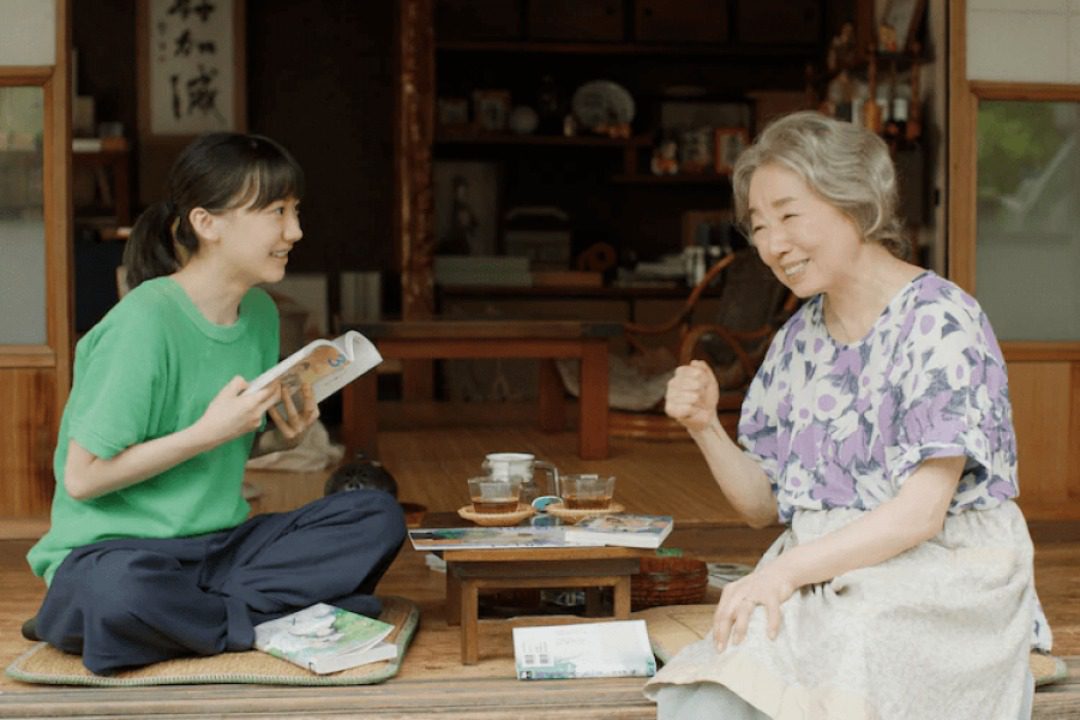 Urara herself is a Fujoshi (BL fangirl). Thus, as soon as she saw the type of manga Ichinoi was buying she was surprised and also excited. As Ichinoi san began to frequent the book store, She started communicating with Urara. That’s When Urara offers to help Ichinoi in exploring the BL world of fiction. Urara is an introvert so she doesn’t have any friends in school either. She always wished to have a friend she could talk to about things she liked. Ichinoi became the perfect candidate for her wish. Later in the manga, they both dive into BL fandom together and form a strong bond of friendship.

The Live-action adaptation will be directed by Kariyama Shunsuke. He is known for directing the film Blue, Painful and Brittle In 2020. The Screenwriter for this piece will be Okada Yoshikazu. He has also worked for other movies and series like Soshite Ikiru, Strawberry Song, Snow Flower, and many more. The Main Roles will be played by Ashida Mana, playing Sayama Urara, and  Miyamoto Nobuko as Ichinoi Yuki. Ashida Mana has previously worked in several Japanese Series and movies, like Mother, Merengue no Kimochi, Kirin ga Kuru Our House, and several others.

As for Miyamoto Nobuko, She has been in the film industry since the 1980s And has appeared in tons of movies and TV shows ever since. She is most popular for, Tampopo (1985) A Taxing Woman (1987), and many more. One thing to expect from these actors is that with their experience and Talent, this drama is going to be the best.

So, It’s not every day that you see Elderly people enjoying comics much less BL content. But this story shows a contrasting image of an Unlikely friendship between A 17-year-old girl and a 75-year-old woman. They both are quite lonely in the beginning. Ichinoi is a widow who lives alone, she doesn’t have any friends and her married daughter lives somewhere else. So she is all alone, even though she is extremely lively throughout the manga. On the Other hand, Urara is a typical introvert who wishes to have a conversation with others, but can’t bring herself to talk to them whatsoever.  This makes their friendship even more refreshing as they complete an essential part of each other’s life.

The fact that this friendship started over A BL manga is even more fascinating. The manga is extremely peaceful and enjoyable even for people who aren’t into BL content. Even the art style is cute and perfectly fitting to the plot. One can only expect this Award-winning manga to get a suitable award-winning Live action. So, my hopes are up.

As per The official website for the live-action film adaptation of BL Metamorphosis (or Metamorphose no Engawa), It was announced that The Live-action film is set to premiere in June 2022. They Recently released the Promotional Video for the Film. The full video is available on Youtube you can follow the link below to watch it.