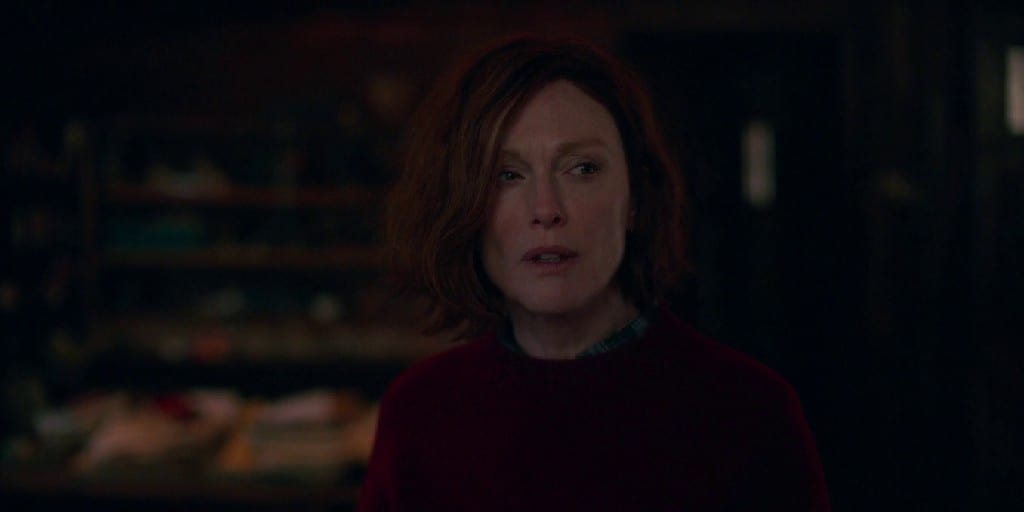 Lisey’s Story Season 1 Episode 4 teases something far more sinister for Lisey after what went down at the end of Episode 3. The show has been building troubles after troubles for Lisey. It started with Damshiel asking for the unpublished work to him finally putting a man onto her. We saw this overly obsessed guy for Scott literally threaten Lisey. Furthermore, Amanda finds her health deteriorating as she struggles to get out of Booya Moon. The only person who could help is Lisey, who takes it to the Bool hunt to find answers. What it reveals is Scott’s abusive childhood and his special relationship with his brother Paul.

In order to help Amanda, Lisey saw herself diving into bool and reminiscing about the time she spent on a  holiday with Scott. The time where he confessed a number of things from his childhood. As Lisey heads back to pay a visit to Amanda and head back home. James has an articulate plan to take the unpublished work of Scott from Lisey. He distracts the cops and heads back to break into her house. Walks across the place and has probably left something dark for her. Let’s break down the previous episode and what we can expect from the upcoming Lisey’s Story Season 1 Episode 4.

Previously on Lisey’s Story, we saw Amanda struggling as her consciousness is stuck in Booya Moon. The only person she believes could help her is Lisey. But will she able to? Darla scolds Lisey on if she is coming to the hospital. If she is, then she asks her to bring Oreos for Amanda. Meanwhile, Lisey meets Chief Richardson, who has come up with some info on the man who threatened her. He introduces her to James Dooley and his past. He is an overly obsessed fan of Scott Landon and his work. We see him using pie of death on one of the haters, and a dark video of him obsessing over the Scott Landon works he bought. 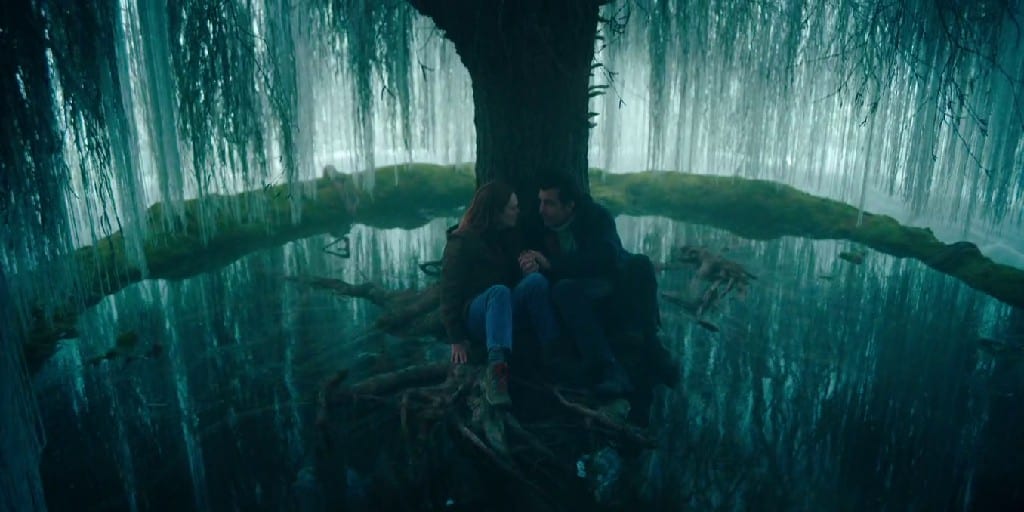 Chief promises to keep an eye on him while Lisey goes back home to take food for Amanda. In the process, she finds a bool. Its content takes her back to the time when she and Scott went on a trip as newlyweds. In heavy snow at Antlers Inn, they find themselves the only couple due to the storm. During the trip we see Scott confessing a number of things to Lisey. Especially about his abusive childhood and the special bond he shared with Paul. Plus how Paul created the bool hunt in the first place to take care of Scott and look after him. 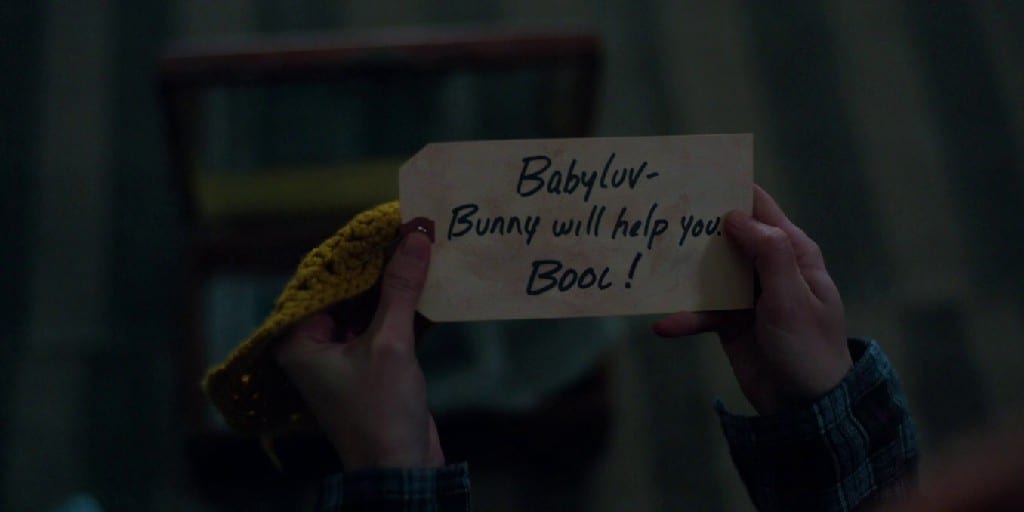 Following the same clues leads Lisey to another, which tells her to head back to Bunny. A nickname for Amanda. Back at the hospital, Amanda cuts herself again. This time carving Help Me Lisey on her hand and wall with scissors. Lisey later pays a visit to her, telling Booya Moon is only something Scott and his brother made up. Thus assuring Amanda only she can help herself.

As Lisey heads back home to spend time with Darla. James Dooley distracts the police by creating a fire in a local barn. He uses the opportunity to enter Lisey’s house and look at all the Scott Landon stuff. The episode ends with Lisey walking into the room to find something that leaves her shocked.

Lisey’s Story Season 1 Episode 4 is releasing on 18 June 2021 and will be released exclusively on Apple TV+ at 12.00 AM ET. The show consists of a total of 8 episodes for the first season. A new episode will be coming every Friday following the fourth to finish the first season run of the show. Since there is no promo for Lisey’s Story Season 1 Episode 4, check out the official synopsis breakdown and trailer below.

Lisey’s Story Season 1 Episode 4 is titled “Jim Dandy”. The official synopsis of the episode teases Lisey to have some harrowing experiences. This might be related to what happened at the end of the third episode. We saw Lisey to be left shocked on seeing something in the basement. The one which James Dooley broke in initially wandering through Scott’s work. What has he done to the staff? It remains to be seen. But this will definitely lead Lisey back to Scott’s history and probably inside Booya Moon to find answers.

Also Read: What To Expect From Loki Episode 2?