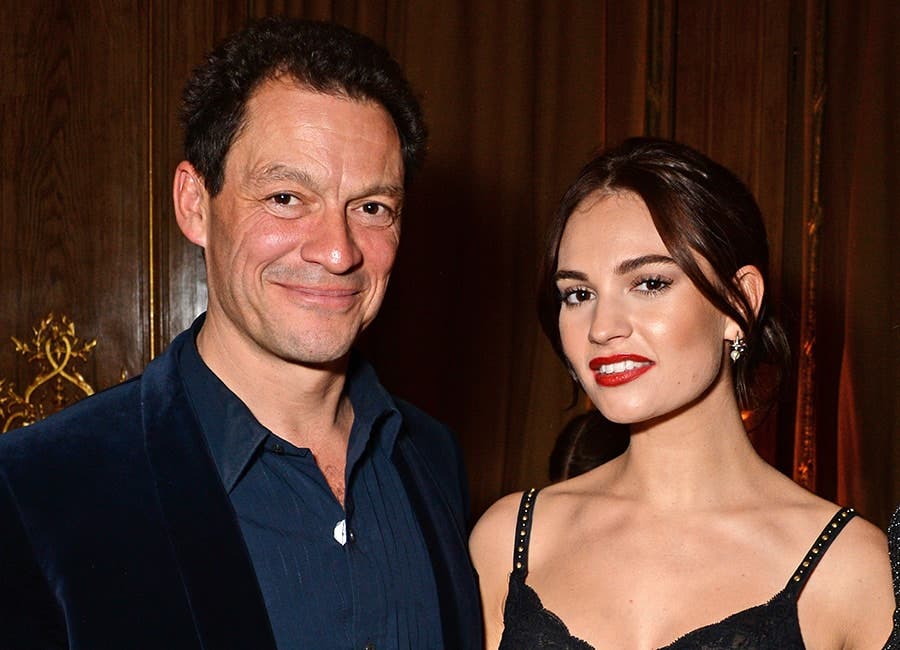 Hollywood brings in several gossips revolving around our favorite actors and actresses. Even though it’s common now, the readers like getting all the updates. And, in the same way, we like to deliver the news to our readers. Recently, English actress Lily James has been the center of attraction. The Baby Driver actress was earlier linked with Dominic West. However, things have taken a turn now. It is believed that Lily James is dating musician Michael Shuman.

Things are escalating quickly between Lily James and Michael Shuman, according to the new pictures. James, along with her musician boyfriend, was recently seen in Los Angeles, California, last week. According to sources, the duo was on their way to meet the actress’s parents. Shuman was seen carrying a vase of flowers in one hand while the other was holding Lily’s. It looks like the couple is serious. Meeting your partner’s parents is a big step, and it seems like Lily is already in that phase.

Lily James just came out of scandal. But, the 32-year-old actress is making sure to clear the air by moving forward with her new beau. Let’s find out how things started between the actress and the bassist. 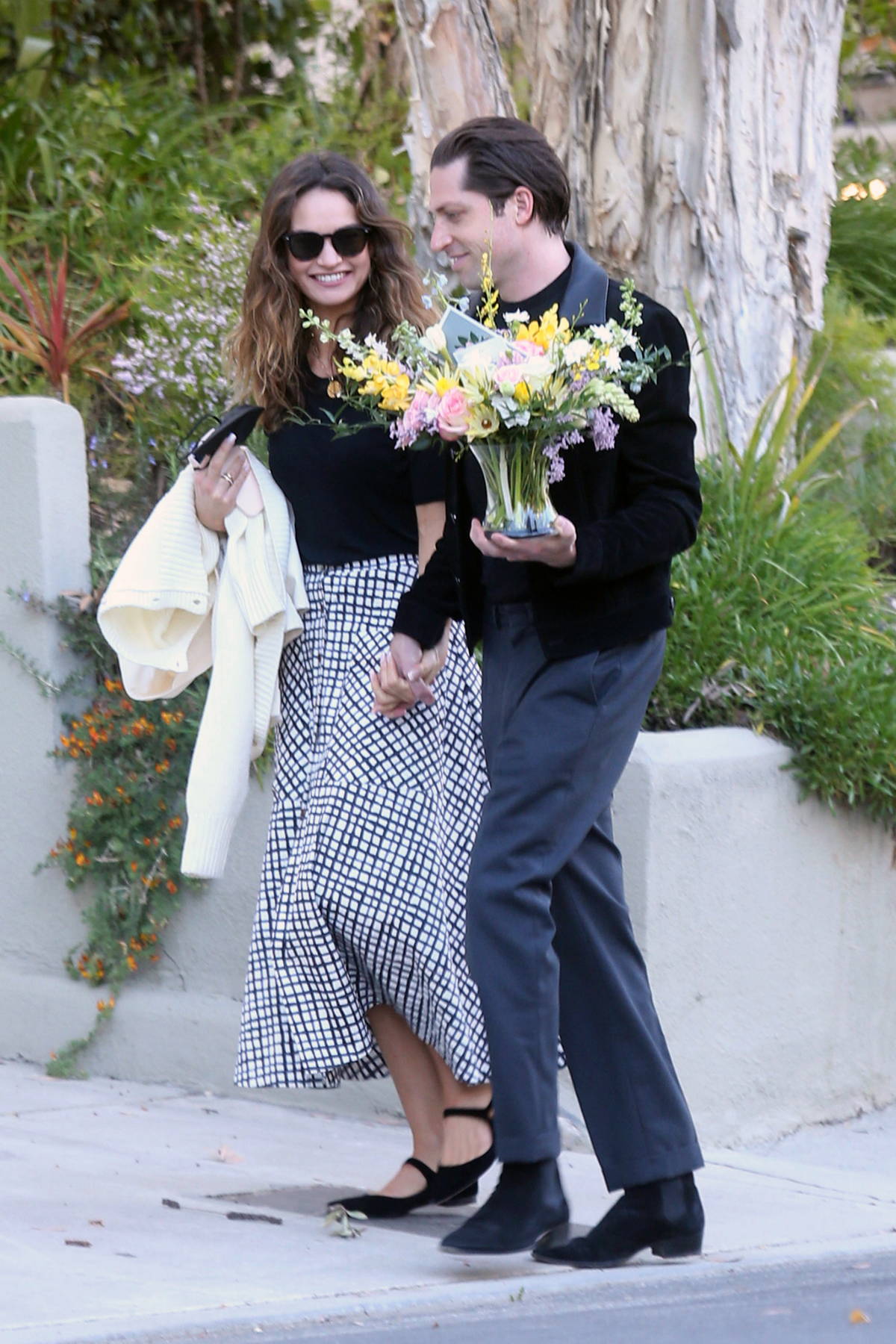 The actors might have confirmed the news recently. But, the news of thier romance birthed a couple of months ago. Earlier, in February, some pictures were surfaced online which showed the two kissing outside a hotel in London. It’s quite difficult to say since when they started dating, but it was the first time any spotlight was thrown into their relationship.

James was in England as she was shooting for her new “What’s Love Got To Do With that?” And maybe, Shuman was there to accompany his girlfriend. Reportedly, he was staying with his girlfriend and the rest of the crew.

Now 2 months later they look very much in love. Moreover, they are taking their romance to the next level. While on their visit to James’ parents, the two looked very much into themselves. The actress rocked a simple black shirt and paired it with a black and white checkered skirt. Her hair was loose and wavy as she rocked the no-makeup makeup look. On the other hand, Shuman opted for a cleaner ensemble. The Queens of the Stone Age musician kept it simple with a black jacket, slacks, and Chelsea boots.

Lily James or Lily Chloe Ninette Thomson is known for several movies, including Cinderella, Mama Mia! Here We Go Again, Baby Driver, Rebecca, and etc. James is also known for her role in the hit period drama Downtown Abbey. She will be next seen in What’s Love Gotta Do With It. Whereas her beau Michael Jay Shuman is an American musician and songwriter. He is a member of the rock band Queens of the Stone Age. Also, he is the co-founder of Wires of Fire and Jubilee.

As we mentioned above, Lily James was earlier linked with her married co-star, Dominic West. Six months prior to her romance with bae, Michael Shuman, Lily was spotted getting cozy with her co-star in Rome, Italy. The Mamma Mia star was said to be in an affair with her co-star. But, apparently, it is old news now, especially after Dominic West made a statement regarding his love life. And now the actress is sure about her relationship status too.

After the news broke out, the actor returned to his wife, Catherine FitzGerald. He also told reporters that his marriage is stronger, and they are very much still together. It might be an act to avoid bad press, but it seems like things have turned out for the better for Lily.

Both Lily James and Dominic West are a part of the mini-drama series, The Pursuit Of Love.

While we give you more relationship updates, you can watch Lily James’ recent Netflix thriller, Rebecca (2020).