Legends Of Runeterra: Everything About Beyond The Bandlewood 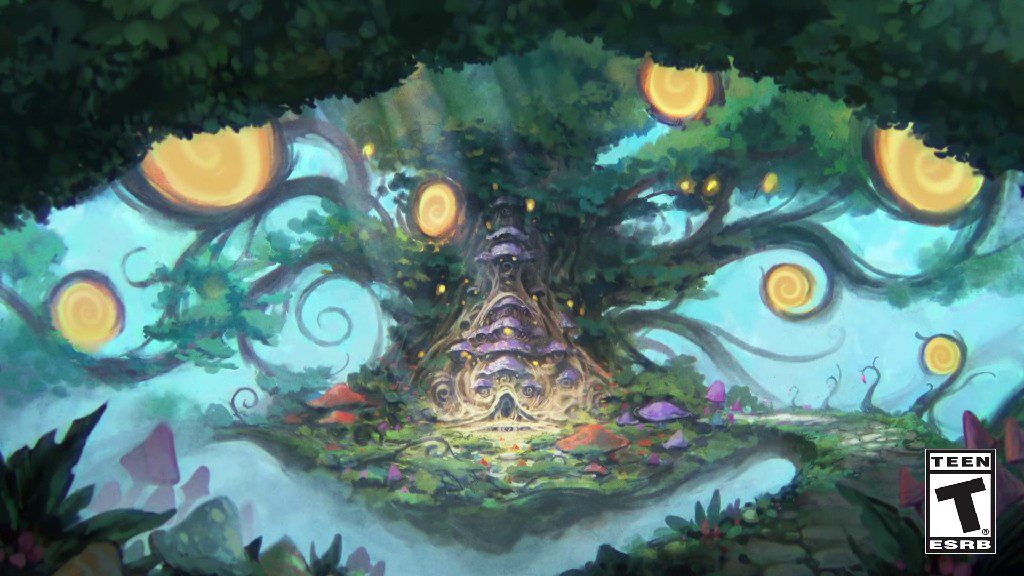 From The Official Trailer Of Beyond The Bandlewood

Legend Of Runeterra’s Beyond The Bandlewood is around here and also here to stay for a long time coming. This is the fifth time we will be getting new cards and the 10th and final time an expansion. So far, a new city has been teased as the region for the new update. With this region, there are a lot more essential features and additions the game is bringing in to enhance your gameplay. Lastly, the season tournaments will carry us through the last half of 2021 into 2022.

Legends of Runeterra has come a long way quite quickly since its launch in 2020. The game may come off like every other collectible card game but has its own unique essence that has helped it grab the ladder of success. So moving on with that, we had so many patches and additions that have kept us wanting for more. Banking on the same, Beyond The Bandlewood is bringing in something similar. Here we are breaking down the release date for the new patch of Legends Of Runetterra, and the new regions, cards, keywords, and tournaments that will be added to it.

Beyond The Bandlewood Release Date

Beyond The Bandlewood has already been released on the 25th of August 2021 as Patch 2.14.0. The update was confirmed to come in August, and soon on the 11th, we got an update that may come around before the month ends. So for the entire month, many were expecting major details to be spilled slowly and steadily, and it did. Although we don’t have every reveal out there yet, Riot Games gave enough teases to tell us about how Bandle City of Beyond The Bandlewood would go down for Legends of Runeterra. So let’s break what we have so far revealed and what we can expect once the expansion is released.

Beyond The Bandlewood – What Is The Expansion All About?

Beyond The Bandlewood brings a brand new Bandle City coming into play, as well as 126 new cards available to play within Legends of Runeterra. We also have 9 strong New Champions that will be featured as well as more major expansions and event passes are bound to follow for the Bandle City. First let’s talk about the new region, as in The Bandle City. Here is what the developers of the game have to say about Bandle City and what we know about it.

The Bandle City comes off as the tenth and the final major region to be added into the game. Riot Games say the Bandle City is the new region that captures the spirit of fanciness and adventure within. This comes packed with magic, tricks, and multi-region cards. The last one, as in multi-region card, caught many people’s attention. Riot Games say these cards are actually one region or can be another. So if you are building a deck with multi-region cards, you need to have a single-region card from any of the other regions. That’s all, now it’s up to the players to come up with different and interesting combinations.

Beyond The Bandlewood is the fifth set of cards to be released to the game. All 126 Cards have not been revealed, but a few champions are. They come back from  League of Legends and are allowed to have their own multi-region cards. This, in turn means forming up new strategies. These champions include Teemo, Fizz, Lulu, and Heimerdinger. The new confirmed faces are Nami, Sion of Noxus Region, Senna, Veigar,  Caitlyn, Tristana, and Poppy.

The Keywords for Beyond The Bandlewood include Impact and Manifest. The description of Impact says when this keyword strikes during the attack, it deals 1 to the enemy Nexus, and it can also stack. The description for Manifest, on the other hand, says it may allow creating in hand one from three randomly selected cards.

Like we said, Beyond The Bandlewood also brings in a new Expansion Event Pass and four expansions. This also adds in for the new series of seasonal tournaments. As of now, we know of a Major PvE expansion in November of 2021. Then a Magical Misadventures expansion in December of 2021. Lastly, we have named Champions expansion in February of 2022.

Check out the trailer for Legend of Runterra’s Beyond The Bandlewood below.

Who does Liz Lemon End Up With in 30 Rock?