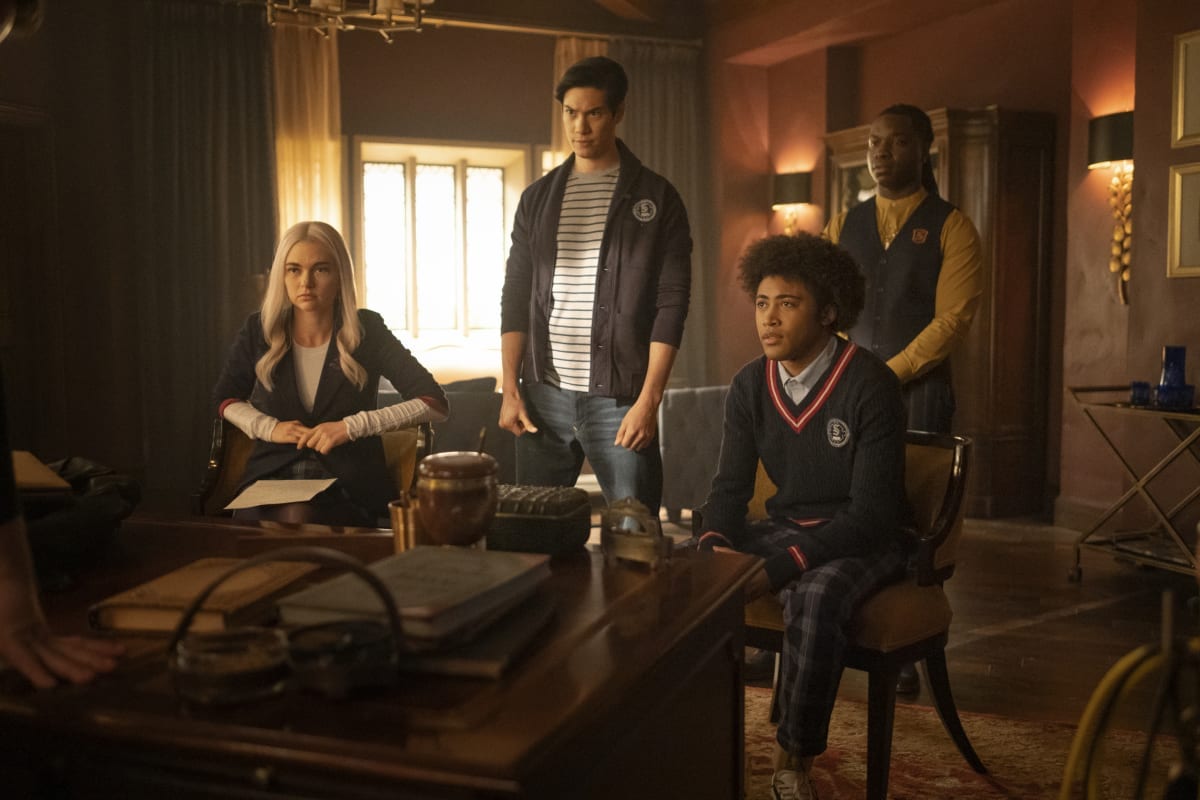 All my Vampire Diaries fans out there love watching Legacies, and I know. How can someone not love a show about the continuation of the whole vampire teens and their drama? I mean, it’s just so wholesome, and the amount of content provided by the creators is worth our time. Legacies Season 3 is currently put on American air and will release its last episode of the installment later in the 10th of June. Previously on the show, we have seen that Hope is thinking that it might actually be Malivore who is targeting Cleo. Because of these suspicions, which she has, Hope uses Cleo in the form of bait in order to get to Malivore or if any other monsters are available. Later, we see that a Banshee has arrived. Actually, it is Malivore who has placed this Banshee so that it could fetch Cleo for him. Situations further get troubled as Banshee reveals to everyone that if Cleo is staying at school, then another student will have to sacrifice themselves, and it would be Landon.

Thus, Cleo gets emotional and decides that he is going to leave the school, but soon enough, we find out that this is what Malivore has been expecting all along. Hope is a gifted child and the heroine of this series, and we see her saving Cleo before Malivore could reach her. Later, Alaric comes into the scene and learns the actual reason why Malivore wants Cleo to use her powers to help him get out of the prison world. Then in Legacies Season 3 Episode 13, titled One Day You Will Understand, we saw that Alaric seeks out Kaleb as well as Josie to ask their opinion about a difficult situation he has been stuck in. It is about one of his students, and thus, he has to take special care regarding the result. On the other hand, we witness that Cleo finally reveals what her past has been like. This is how we learn her origin story. Well, we all love Legacies right? This is why, in this article, we have wrapped up all the details which you need to know about the future, as well the ways you can watch Legacies season 3 online. 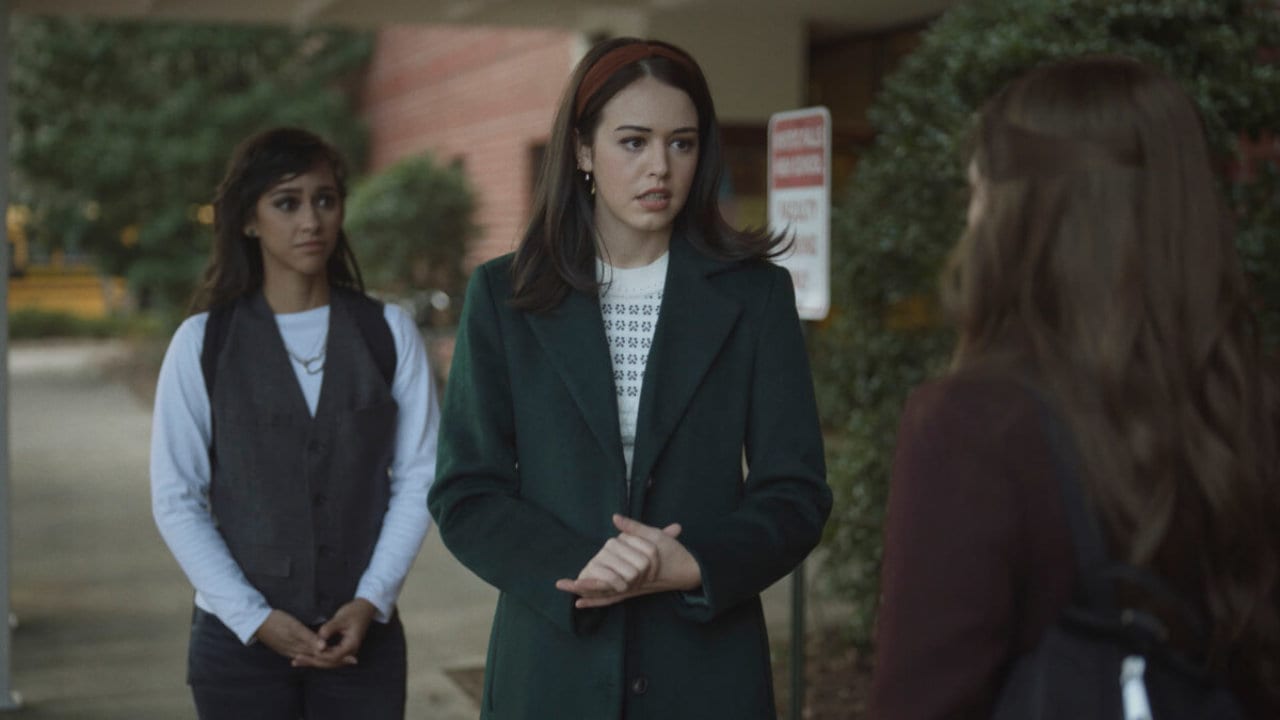 A still from Legacies Season 3

Legacies Season 3, Episode 14 is going to release on the 10th of June 2021 and is titled This Feels a Little Cult-y. Unfortunately, the episode is going to mark the ending of this installment, and hopefully, we are expecting to see a lot of answers to the loose plot ends which have not been tied yet. This episode is going to roll out on The CW at 9 pm according to Eastern Time. Now, you all probably might be wondering about where you can access the previous episodes, as well as the upcoming one, thus, here we have mentioned almost all the ways. First, you can tune into The CW Network at the designated date and time slot mentioned above and will find your last episode airing. Now, for all the people who would like the online option, you can head over to the official website of The CW as well as its mobile application, where all the previous episodes are available. Now, other options include watching the previous episode and even the latest one online on DirecTV as well as Fubo TV and YouTube TV.

Now, if you are a die-hard fan of the show and can not go long without binge-watching any episode, then options like buying and renting your favorite seasons might help. Platforms like Apple TV as well as Amazon Prime Video and iTunes. All the Netflix subscribers out there, you can watch the entire show on the streaming giant after 8 days, it finishes airing on The CW. The first and second seasons are already available on the site to watch. In the forthcoming episode, we will witness Lizzie going on to a wellness retreat for witches so as to stabilize herself, given the loads of drama that has been happening with the teenagers lately. Things will not be turned out as planned, and even Hope will be involved in this mysterious journey.

Also read: Record of Ragnarok Netflix Anime: All You Need To Know