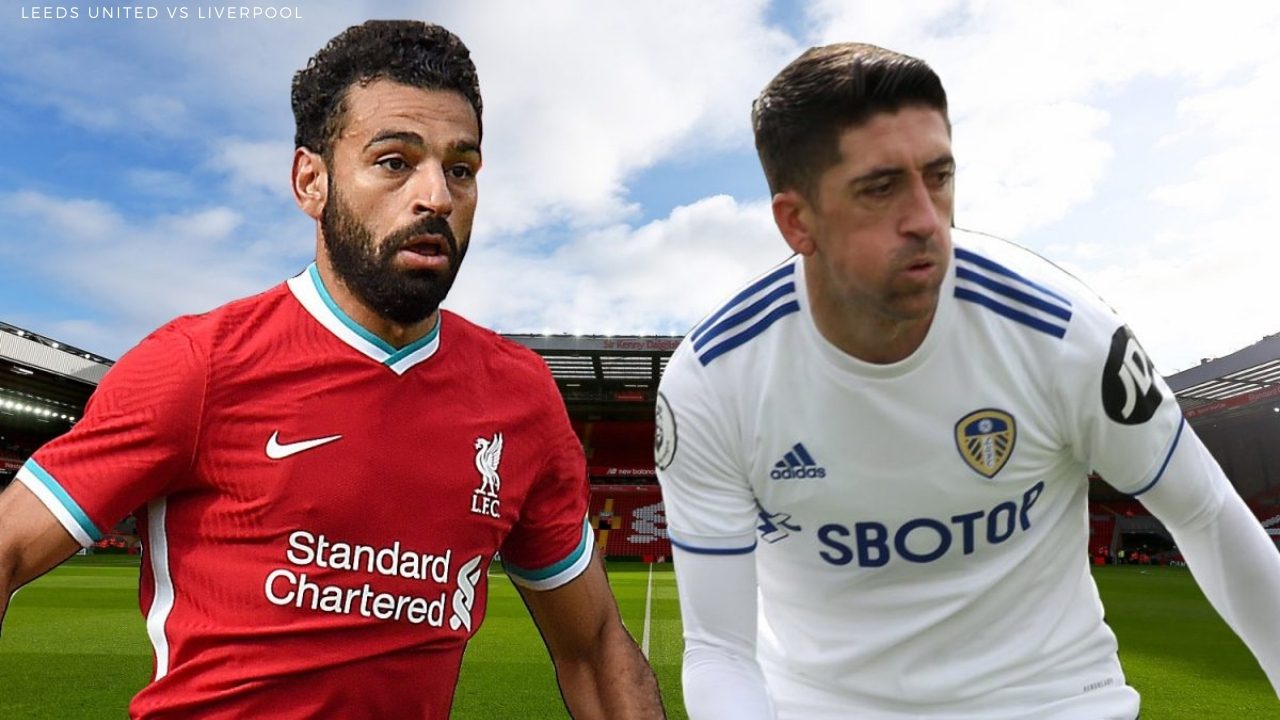 Today, our article is center on Leeds United vs Liverpool. The reds have brilliantly started their season by accumulating 7 points in 3 games. Liverpool is sharing the fourth position with Chelsea. Leeds United has started in a rather disastrous manner. They just have two points in three games. They have drawn two games while lost one. Well, these are the early days. You never know what might happen in the future!. Liverpool has won their first two games in a typical manner. But their third game with Chelsea was rather disappointing. Chelsea scored the first goal with a Kai Havertz header. Then Chelsea went one man down. Mo Salah scored a penalty to get Liverpool back in terms. But the way Chelsea defended Liverpool’s barrage was unbelievable. Liverpool will look to get back to winning ways this weekend when they meet Leeds United.

This weekend, we will be watching a classic fixture played out. Liverpool will be playing Leeds United in their home. The Yorkshire Road will take this to their advantage as the Elland Road will be filled with fans. Liverpool is playing Leeds in Elland Road for the first time since 2003. Both the teams have huge reasons to win. Leeds because they have not won one game yet. Liverpool because of their bad performance last time out against Chelsea. Liverpool is a team filled with champions. With Klopp’s attacking style of football, the Reds are going to attract from the first minute. Even Leeds tends to play an attacking style of football. Hopefully, it might help them. Otherwise, it’s not much of a contest. Before we analyze the teams, we will first talk about the links. Then we shall analyze Leeds United vs Liverpool. 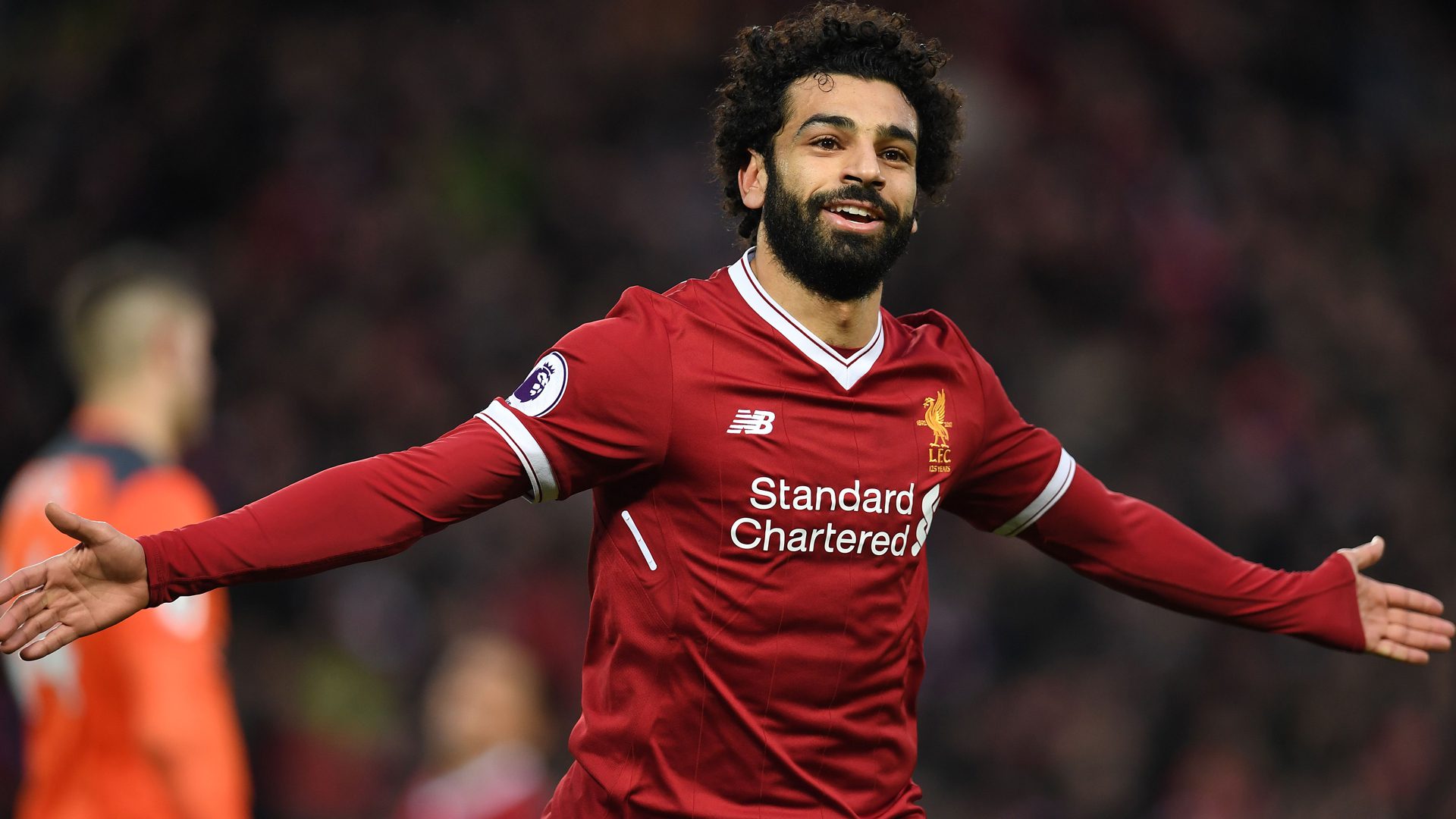 Leeds United vs Liverpool Live: Where To Watch; Kick-Off Time

Liverpool has a pretty rough schedule from next week onwards. After Leeds, they have a UCL game on 16th too. Especially considering the fact some players could not make it due to international duty. On 12th September, Liverpool will be traveling away to the Yorkshire Side of England to play Leeds United at their home. They will be playing in Elland Road Stadium, the home stadium of Leeds United. The match is scheduled to be played at 9:00 pm (IST). Star Sports Select Channel will broadcast the game. To watch it online, you can enjoy it on the Hotstar app. Hotstar is the best source when it comes to watching EPL matches. Bing Sports provides HD streaming for all football matches too. For more apps, you can refer to Sony Liv, as it also has great broadcasting for sports and entertainment.

Many of the Liverpool players will miss the action in Leeds United vs Liverpool. All the Brazilians playing in Liverpool won’t play on 12th against Leeds. Liverpool’s first-choice keeper Allison Becker will not be allowed to play the match. Firmino and Fabinho as well. This is because of FIFA’s rules and regulations concerning the South American players who returned from international duty. Adrian will replace Allison as Liverpool’s number one. The fullbacks will be Trent-Alexander Arnold & Andy Robertson. Van Dijk was thought to be injured but now he looks fine enough to start. Jordan Henderson will replace Fabinho after FIFA suspended him. Leeds’ fans are very outrageous after what Rafinha did. He refused to turn up for his international duty. Because of this silly action, he will be banned for 5 games under the FIFA rules and regulations. That means he won’t play against Liverpool! 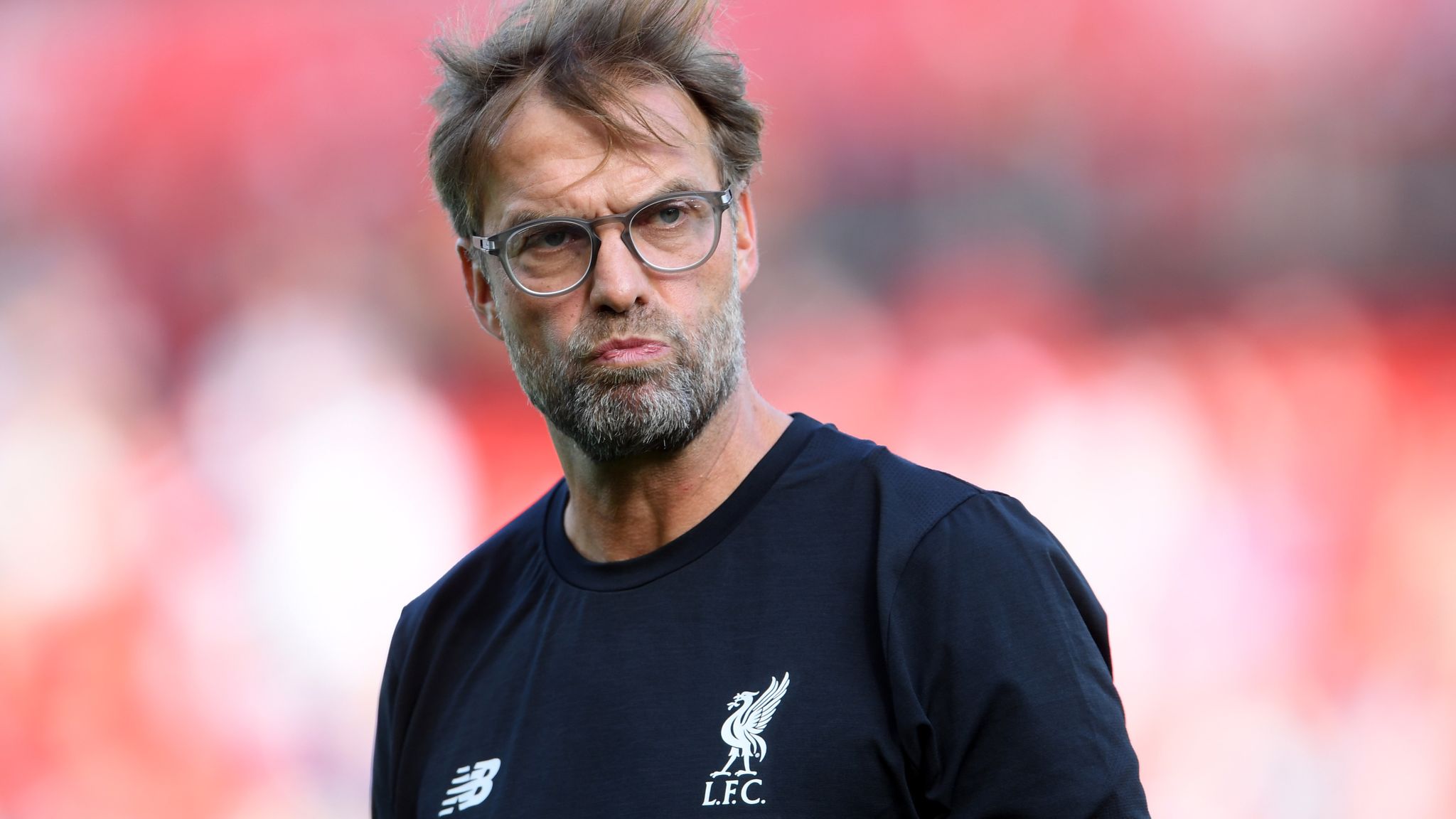 Liverpool and Leeds have a pretty rich history. Leeds might not be a well-known name in the premier league. But they are pretty well-known considering Liverpool and their fans!. They both have played against each other 119 times in the past. Reds won 60 times. Leeds won only 28 times. The rest of the 31 games were a draw. There is another gripping fact. Leeds have not been able to beat Liverpool in their last 10 games!. Liverpool won 90% of the time. Coming to the conclusion, we can easily that there is only one winner. That is Jurgen Klopp’s Liverpool.