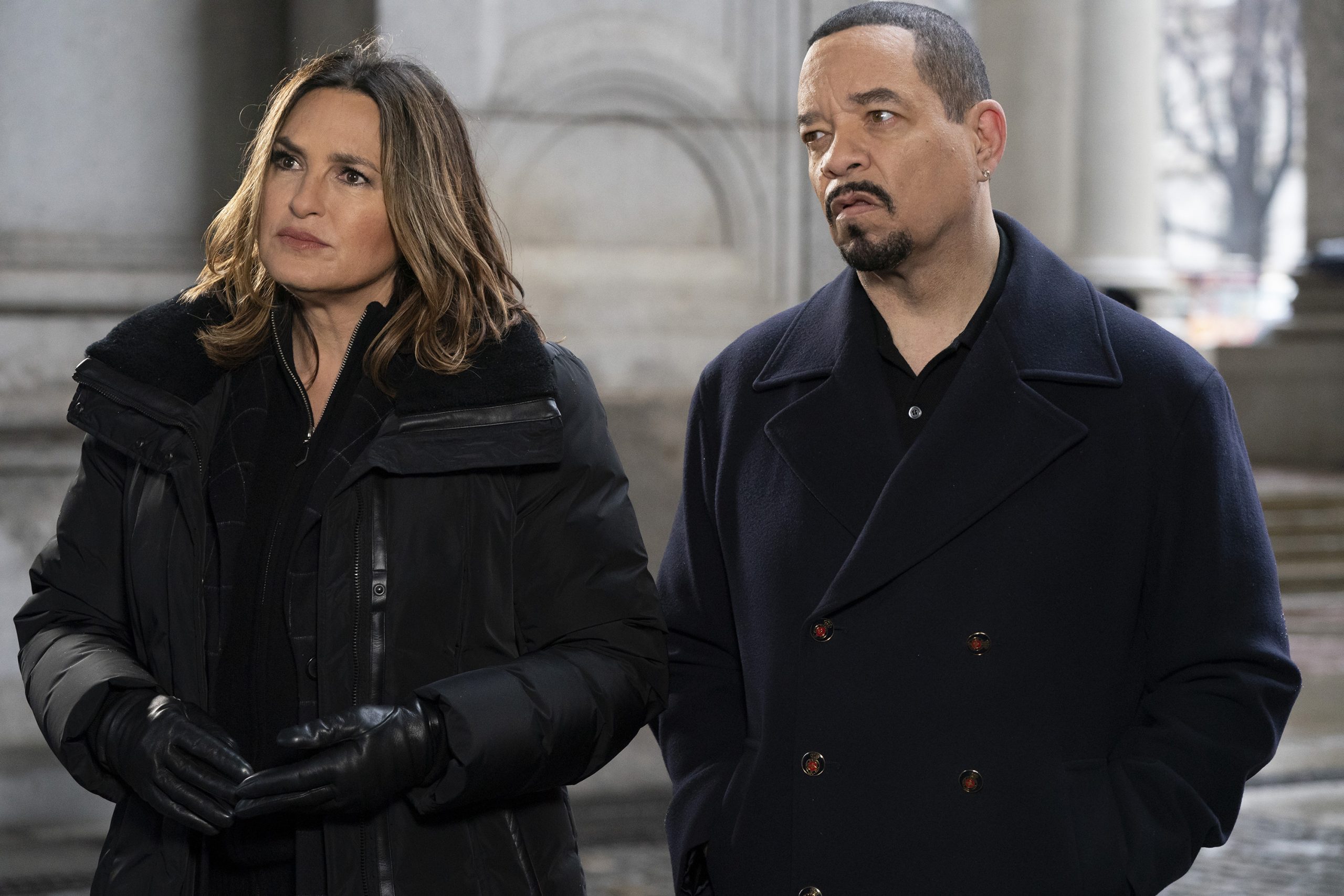 Now that Law & Order: Special Victims Unit Season 23 has started airing on our screens, the fans can not be more excited about the upcoming episodes that are in store for us. The main genre of this series is to cover crime as well as drama. The show, as we know it, has always been produced by Wolf Entertainment for NBC. Given the fact that it has been running for 23 seasons now, it is kind of obvious that fans love the drama too much and still are supporting the new installments. The show follows the characters working in the New York City Police Department at the 16th Precinct in Manhattan.

The main focus is thrown on the darker crimes that take place throughout the city. It has sometimes been issued in the reports that these crimes depicted on the screen are actually loosely based on the actual crime happening around the city. There are various political as well as societal issues that are prevalent in the city. Back in the 22nd season of the series, we saw that Rollins was forced to work on a case he closed a very long time ago. This is a demand of the situation when a little kid who was sent to juvenile detention has now come out on the occasion of his 18th birthday. Then we saw that Garland is asking Benson to take care of the domestic violence case. 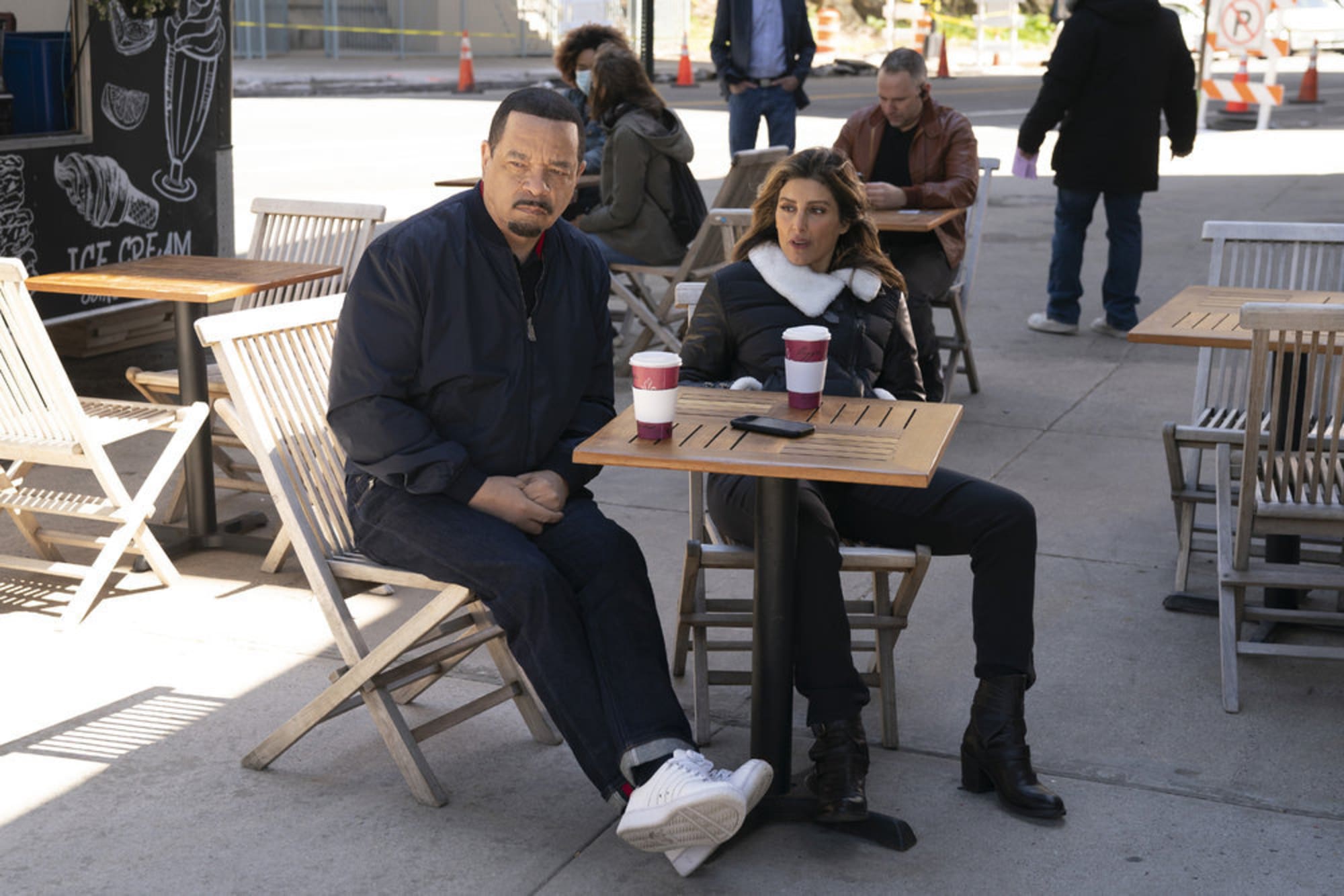 Everything is pretty unusual for him as he has never worked on something like that before. This case is filed when Garland finds out that his neighbor is injured. In the last episode of the previous season, we saw that Fin and Phoebe have sat down to make plans for their wedding. All this while, Benson has his own issues down the line as he is helping a homeless single mother along with Rollins. As it turns out, she was trafficked in exchange for a safe housing plan. This season started with a bash and we all are thankful for the creators for doing so. The investigation begins with the scheme that is providing ladies in the city with secure housing in exchange for doing the wrong works. This plan is embedded deeper than the SVU initially expected it to be.

All this while, Benson has to pass a loyalty test for Garland during this case. The camera then focuses on Rollins and Carisi as they are trying to keep their witnesses intact. The suspect questions are raised when a powerful congressman is identified for the crime. Back in the most latest second episode of the 23rd season titled Never Turn Your Back on Them, we saw that the search is still going on for the missing witness as we saw in episode 1. But during this, Fin and Kat were forced to step down on a fairly terrifying path. Hereby, we see Chief McGrath putting a lot of pressure on Garland and Benson so that they would get a conviction. This is all the plot happenings that we have seen previously on the series and it is probably time for us to discuss the upcoming episode.

Law & Order: Special Victims Unit Season 23 Episode 3 is scheduled for release on the 30th of September, 2021. The episode is titled I Thought You Were on My Side and by the looks of it, we will have another take at a betrayal twist maybe. There is no other plot information revealed by NBC yet but we will keep you updated regarding the newest episodes.

This entry is again going to drop out at 8 PM as per the Eastern Time on NBC. If you are a keen watcher of the show and do not want to miss out on this installment, then keep an eye out every week on Thursdays. The easiest way to watch the show is by tuning in to NBC at the date and time we have mentioned. Another way is through the official website of NBC or the Peacock application.