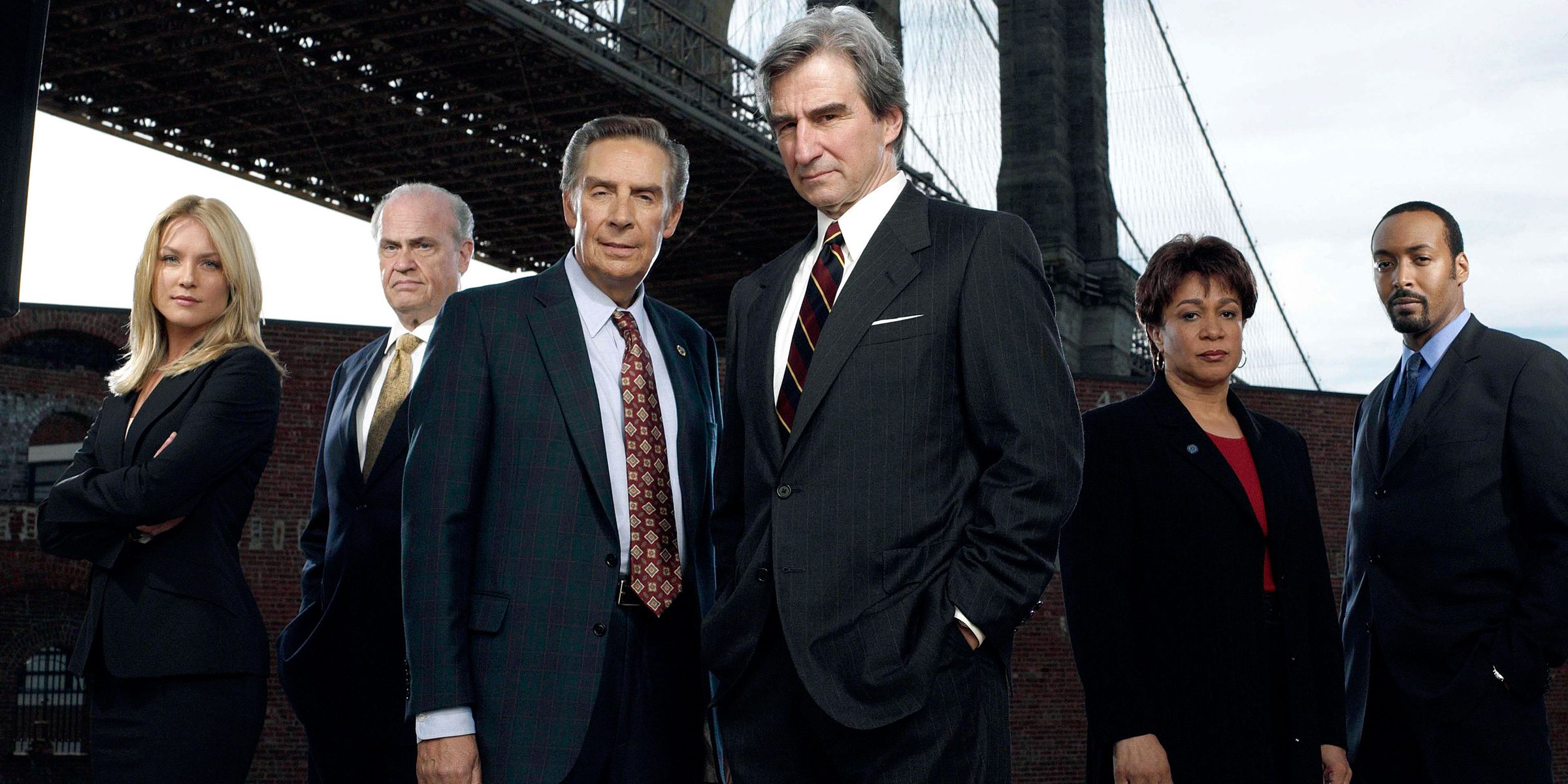 The Law and Order Season 21 is based on the legal drama and the police crime drama was about to release on 28 September 2021, but because of some reasons, NBS canceled it. After one year of cancellation, Law and Order Season 21 was released on 24 February 2022. The producers of this series are Universal Television and Wolf Entertainment. The lead actors of the twenty-first season of The Law and Order are Jeffrey Donovan, Camryn Manheim, Odaleya Halevi, Hugh Dancy. Also, Sam Waterston and Anthony Anderson are returning through this season.

In Episode 1 of Season 21 of The Law and Order, you see detectives, Detectives Kevin Bernard and Frank Cosgrove solving a murder case. They are enormously opposite from one another. Cosgrove has old thinking, while Bernard is a modern thinker, and this time they are playing on real topics like racism.

The Law and Order filmed in New York City is an American police drama series. Episode 1 continues from the part where the last episode of season 20 left off in 2010. Episode 1 of The Law and Order Season 21 follows a two-part approach. In the first half-hour of the episode, spectators will get to see the investigation of a murder. The two investigators that are assigned for this solving the murder case are Detective Frank Cosgrove (Jeffrey Donovan) and Detective Kevin Bernnard (Anthony Anderson).

In the first episode, we can see Cosgrove and Bernard solving the mystery of a comedian Henry’s murder case. Henry was in jail after being found guilty in a rape case. On getting released from prison, he was shot dead outside of his apartment.

Bernard and Cosgrove interrogate everyone who met Henry before his death. Jennie Ross (Carey Lowell) is a prosecutor who helped Henry to come out of prison. Cosgrove thinks that Henry lost his life only because of Ross.

A hoodie man led them to Nicole (rape victim), who was not ready to confess her crime. Therefore, Bernard promises that nobody will harm her if she comes out and speaks the truth. As soon as she comes out, she gets caught. Her lawyer (Price) argued that the cop had lied but his senior (McCoy, head of DA) said that the cop is allowed to lie. So, Price demanded a bail which came out to be $1 million.

In the second half of the show, you will get to see the debate in the DA’s office. In DA’s office, Nicole confessed that she did this all for self-protection and she does not feel anything wrong in murdering Henry. Juries seem to be getting affected by her words. In an investigation, it was found out that, Nicole met Ross before killing Henry and she informed her about the murder. This led them to the conclusion that Ross was aware of the murder.

Samantha Maroun, ADA, says her sister was raped and murdered too and that is why she knows how it feels. But she also says that Nicole’s statement does not justify her crime of murdering someone. The sentence seems to move the jury and they found Nicole guilty in the case. 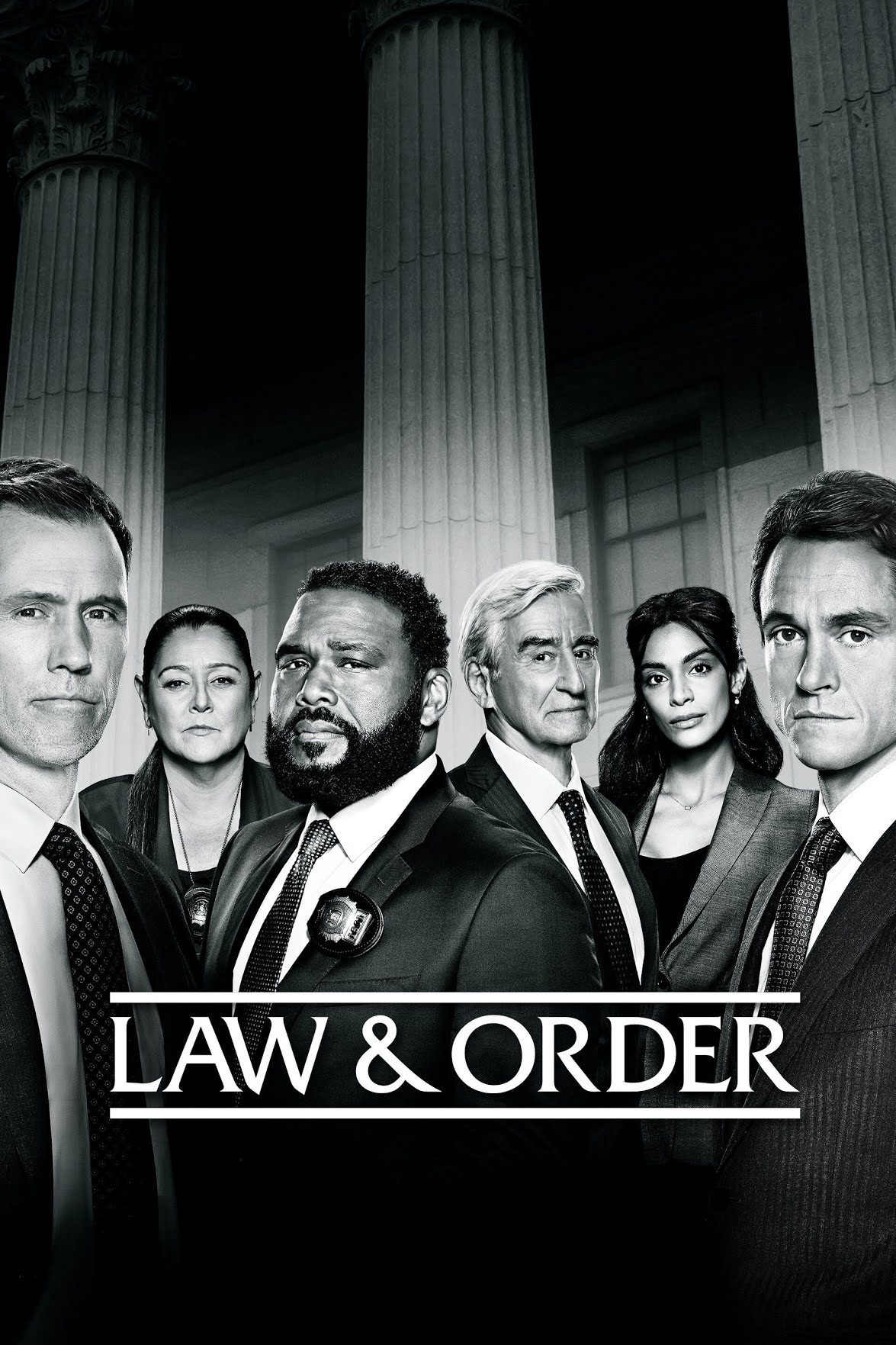 Cast and Character of The Law and Order Season 21 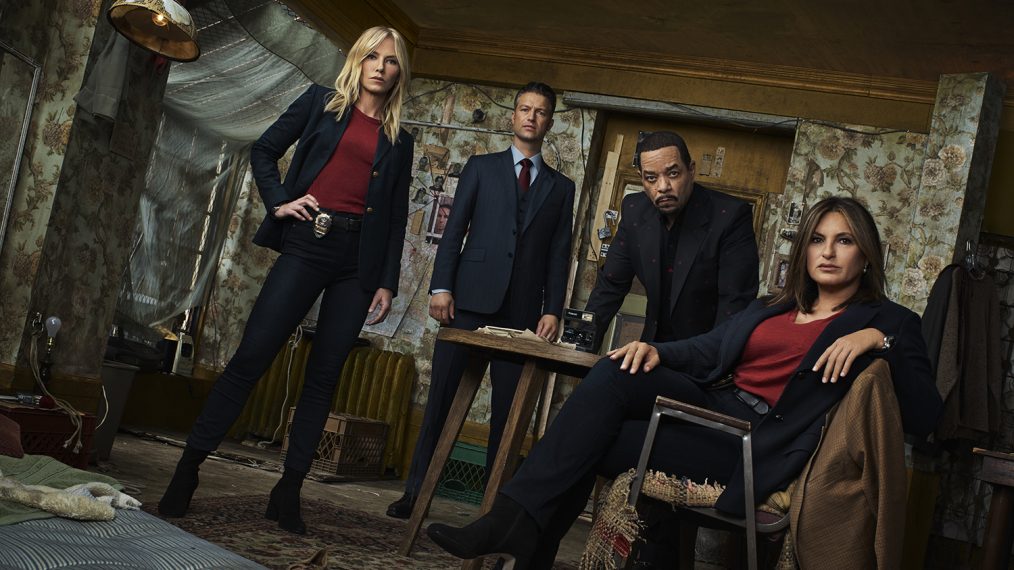 Also, Read – The Penthouse Actress Kim So Yeon Confirmed To Star In ‘The Tale Of The Nine Tailed’ Season 2