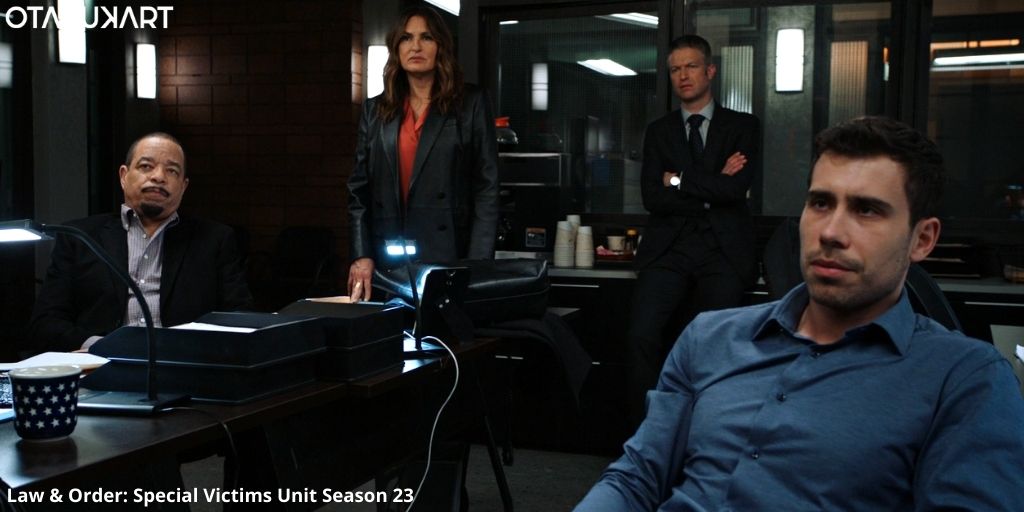 Another trafficking case will see Joe taking Olivia’s help on Law & Order: Special Victims Unit Season 23 Episode 17 to rescue the victims. While the previous episode gave us a look at Joe going on a date with a woman named Lisa Rose after matching with her on an online dating app called Mr. Wright Now. However, things got worse when she thought he was trying to harass her when Joe tried to help her to get inside her house since she was drunk.

On the other hand, things went sideways for the owner of the dating app Mr. Wright Now when the CFO Cressida Gordon went public about the allegations against him that he had assaulted an employee. Moreover, this employee was none other than Lisa Rose and she was also the Goddaughter of Cressi. While things started to turn against Lisa when Cressi’s mistake affected the credibility of Lisa’s case.

The American television drama set in the hugely popular “Law & Order” franchise has been quite successful and also is currently the longest-running American tv show. As a result, the ongoing twenty-third season has been going strong and the fans are now waiting to watch Law & Order: Special Victims Unit Season 23 Episode 17. But first, let us find out what all happened in the previous episode. 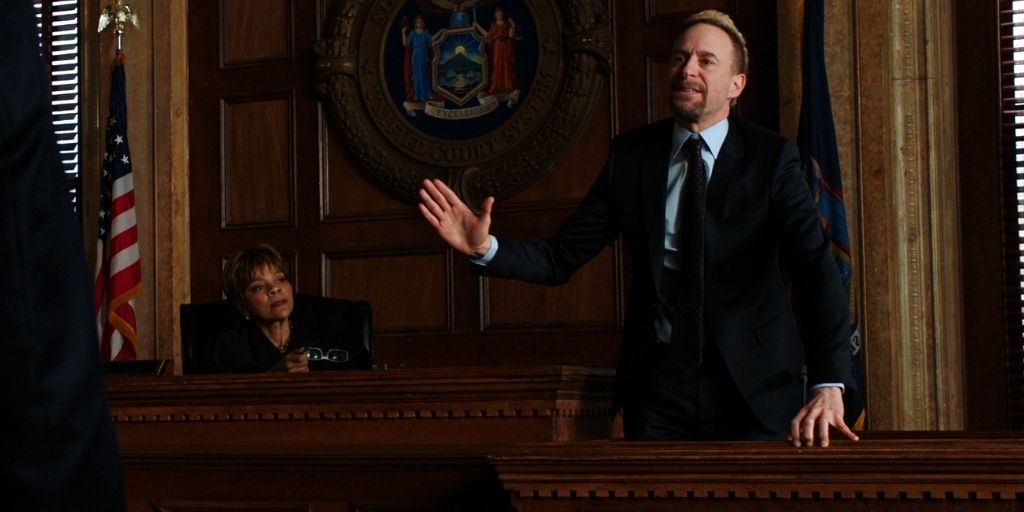 Episode 16 of Law & Order: Special Victims Unit Season 23 came out on 17th March 2022 and was titled “Sorry If It Got Weird For You”. The episode saw the owner of the popular dating app, Mr. Wright Now, Jackson Wright announcing a newer version of the app to focus on women’s safety. Meanwhile, Lisa who was an employee was looking nervous and wanted to tell her Godmother Cressi something but got interrupted. Later on, Lisa went on an online date with Joe from SVU but he found her already quite drunk when he arrived on the date.

So he decided to walk her home just to ensure she went home safely. But she was finding it hard to open the lock since she was drunk so he tried to help her and brushed his hand on hers. She immediately started shouting at him to stay away thinking he was harassing her and then fell down the stairs. Later at the hospital, Olivia talked to Lisa and Lisa was sorry for what she said to Joe. However, Olivia knew something was up with her and convinced her to tell her. Eventually, Lisa told her that she and Jackson had gone on a date by matching on the app and he basically raped her. 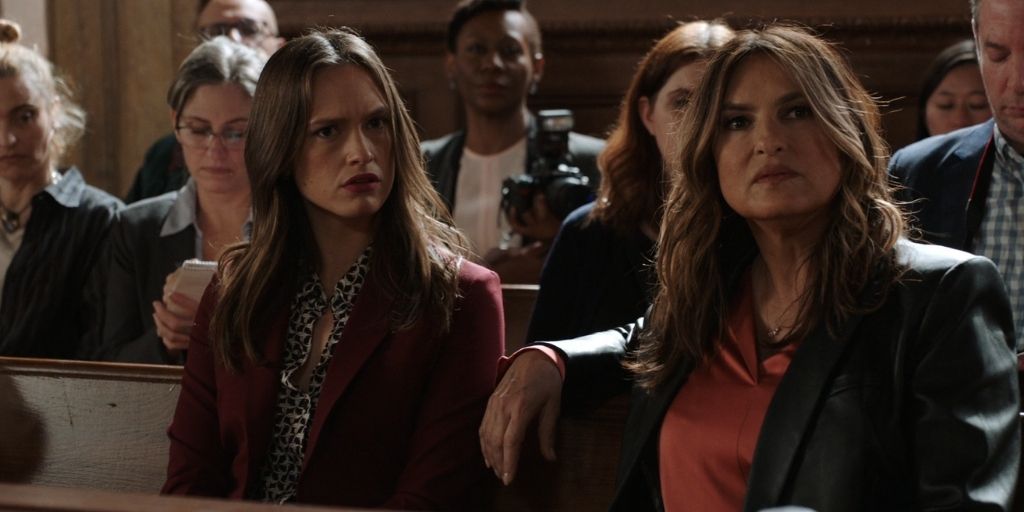 Lisa and Olivia in court

After telling Lisa’s story to Cressi, they went to see Jackson but things got out of hand when Cressi made this thing public and resigned as CFO. Later on, the case went to court but things started going against Lisa when Cressi was charged with espionage as she had already filed in to start her own dating app. Jackson used this as a bullet to defame Lisa saying that she was involved in Cressi’s plan and this was all so they could start their own app.

But then, Cressi decided to come forward and reveal a big secret during the trial. Turns out Jackson had done the same thing with her years back when his wife died and apologized afterward saying he wouldn’t do it again. So when she heard about Lisa, she believed it was true. Moreover, she revealed another truth about Jackson’s wife wanting divorce right before she died because he somewhat did the same things to her too. This helped Lisa’s case and Jackson was pronounced guilty by the jury.

“Law & Order: Special Victims Unit Season 23 Episode 17 will release on 7th April 2022 at 9 pm ET on NBC.” Moreover, the episode will be titled “Once Upon A Time In El Barrio”. The episode will see Joe asking Olivia to help him find three girls who have gone missing from his home time with the possibility that they were trafficked.

Law & Order: Special Victims Unit Season 23 airs every Thursday at 9 pm ET on NBC in the United States. Furthermore, the show is available to watch on Hulu, Amazon Prime Video, and Youtube TV. Additionally, the show airs on Citytv in Canada every Thursday as well.