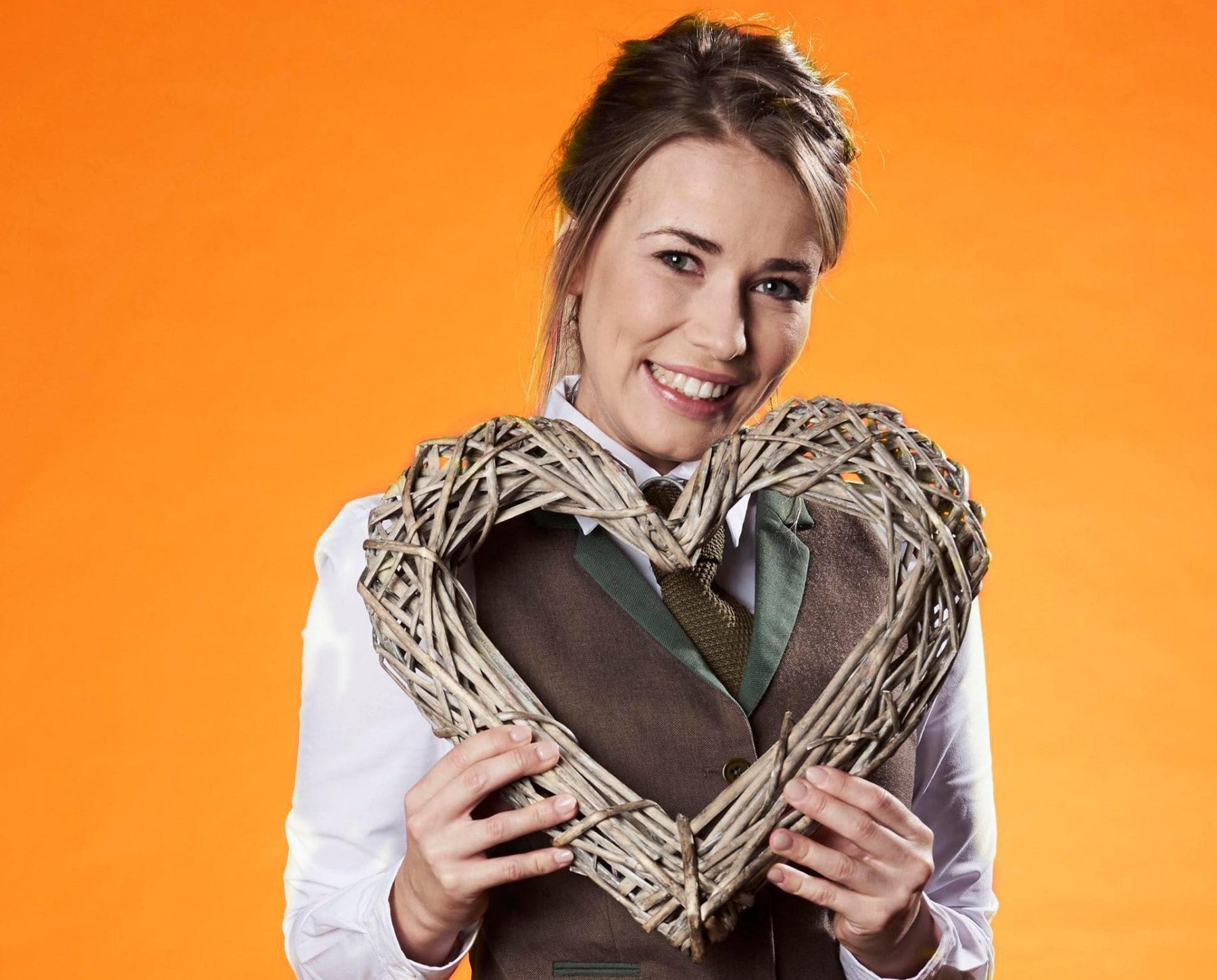 Laura Tott has been loved by the entire audience since she first appeared on First Dates. We were always in an awe of her beauty and kindness. Although, she literally shook all of her fans on the internet when she announced her engagement. I mean, we all thought she was not even dating and was single, thus, a piece of sudden news, about a full engagement and a diamond ring on her finger comes as a big surprise. We kind of always had the vibes from her that she is the one to keep her personal stuff under wraps. I mean, it obviously is her choice to share or not to share and we totally respect her decision.

Thus, keeping a relationship under the wraps was something not unusual we would expect from Laura. She is, at this point in time, 26 years in age and is pretty popular among fellow Instagrammers and on other social media platforms for waitressing in the First Dates restaurant. Laura was present along with Fred Sirieix on the show and you guys should know that it was just last year that even Fred announced his engagement. She went on to reveal this happy news to all her fans through Instagram. 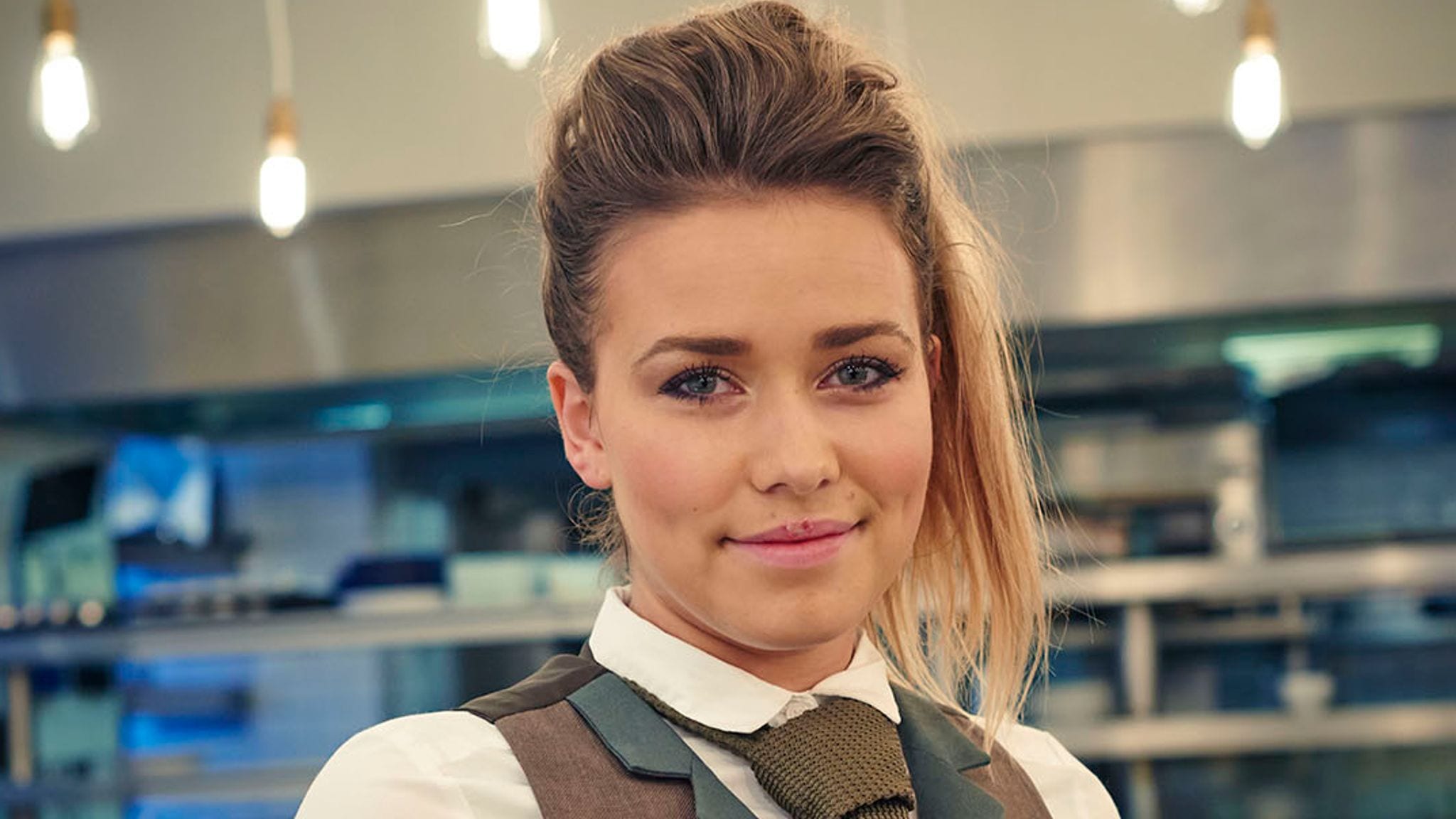 Laura Tott from the First Date

She has been a partner of her fiancée for a very long time but she always wanted a private and peaceful relationship away from the eye of the public and the paparazzi. She announced the engagement to him and wrote in the caption about how she is over the moon. By looking at this post, anyone could make out that Laura was pretty overjoyed and the glow on her skin was telling that she has been loved up. Laura once starred on The First Date TV show and in the post which she shared, she was wearing a sunny bikini but clearly, everything that our eyes could goggle at was her shiny diamond engagement ring which was absolutely gorgeous.

As for the caption, Laura wrote that she should probably get on with all the potential planning schemes for the upcoming event of her marriage. Given the fact that everyone was pretty shocked with the news and obviously, Laura knew her fans would be, thus she did not hold back while providing us a suitable explanation. She said in the caption that she has always kept her relationship private from everyone because this way, it felt like it was exclusively for her.

Well, we have to agree with her on this one because we understand how tiring a public relation could be given the paparazzi are everywhere. Although, Laura went on to reveal that she wanted to share this happy news with all of her followers because this is one of the most exciting moments of her life and she is currently over the moon. In the end, Laura did not forget to put best wishes for us as well and hoped that we are all enjoying the sunshine with a white heart emoticon.

Had a great time on @PackedLunchC4 today on @Channel4. Thanks for having me on 🤍 pic.twitter.com/oymJYsmLpl

Who is Laura Tott Engaged To?

This post was literally enough to make all her fans go fanatic over the fact that she is now engaged and will probably marry very soon. Her entire comment section was rocked with people congratulating her on the engagement. One user wrote that they are very happy for Laura and obviously, I can’t deny tearing up a bit too when I heard this news and obviously wish the best for her. Now, there are people who are speculating about who her partner might actually be. Totts has said herself that she does not like sharing the personal details of her life on social media so much about her relationship, thus, no one knows who this lucky person might actually be.

But given the fact that she made all her fans the first priority to tell this news about her engagement, made us feel quite special I am not going to lie. Laura came to the eye of the public when she started appearing on First Dates that used to air on Channel 4. The show is quite hilarious and fun to watch when you want to relax and ease up a bit. As it so happens, the participants appearing on the First Date, have to wait on the people who are trying to hunt down love and romance in the restaurants based in London as well as Manchester.

Also read: Why Did Bear And Raiven Break Up After Getting Engaged?