Who is Lance Stroll’s Girlfriend? Lance Stroll is a Canadian-Belgian Racing Driver. In 2021, the racer derives for Aston Martin – and previously driven for Williams and Racing Point. The famous racer was the Italian F4 champion, Toyota Racing Series champion, and FIA European Formula 3 champion. He was also part of the Ferrari Driver Academy from 2010 to 2015.

Stroll achieved his first podium finish in 2017. In Azerbaijan Grand Prix, he finished in the third position, becoming the second-youngest driver to finish an F1 race on the podium. Cheater weather. Stroll took his pole position in Formula One at the Turkish Grand Prix in 2020. The famous racer also competed in endurance racing, competing in the 24 Hours of Daytona in 2016 and 2018. 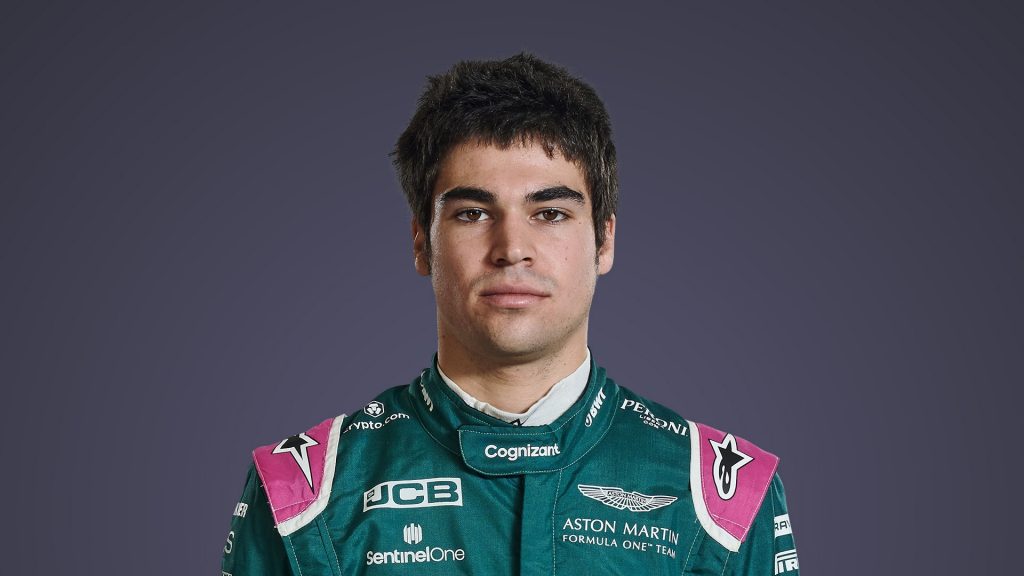 Lance Stroll father is the Canadian billionaire businessman Lawrence Stroll and his mother is the Belgian fashion designer Claire-Anne Callens. Stroll also has an older sister named Chloe. The famous F1 racer is of Russian Jewish descent from his father’s side. He races under the Canadian flag and holds both Canadian and Belgian citizenship.

Like many other racers, the Geneva-based Canadian start his motorsport career in karting at the age of 10. The famous F1 racer won several races and championships in his native Canada and North America in 2008. The famous F1 racer won the Federation de Sport Automobile du Quebec rookie of the year award. He became a member of the Ferrari Driver Academy in 2010.

In 2014, Stroll made his car racing debut in Florida Winter Series. The series is organized by the Ferrari Driver Academy. Lance Stroll raced against future Formula One(F1) competitors Nicholas Latifi and Max Verstappen. He won two podium finishes as well as pole position at Homestead–Miami Speedway.

He began 2016 by finishing 5th at the 2016 24 Hours of Daytona. Stroll was driving for Ford Chip Ganassi Racing in a Ford EcoBoost Prototype. He stayed with Prema Powerteam for the third consecutive year to compete in his second season of the Formula 3 European Championship. He tasted his first race win at Circuit Paul Ricard before taking thirteen more race victories in the season, including five consecutive victories in the final five.

In 2017, The famous F1 racer drove for the Williams team for the Formula One Season. Stroll became the first Canadian-born Formula One driver since the 1997 World Drivers’ Champion Jacques Villeneuve. Reportedly, Stroll’s father, billionaire Lawrence Stroll, paid Williams $80 million prior to the stroke’s onset in 2017.

Formula One (F1) racing is a high-energy sport with an exhausting schedule. Still, many of its racing drivers, including the famous Canadian racer Lance Stroll, have managed to find their future partner. In 2021, the three-time podium sitter, Lance Stroll, the famous Canadian F1 racer, is in a committed relationship with an Italian model named Sara Pagliaroli. After spotting Pagliaroli with Lance Stroll a couple of times together in several racing events, many sports lovers are quite curious to know more about her.

The famous Canadian-Belgian racing driver in Formula One(F1), Lance Stroll’s girlfriend, is an Italian model, having worked for many famous fashion brands and with many well-known photographers to date as well. In a recent time, Sara Pagliaroli, girlfriend of Stroll, had done a photoshoot in a bikini and innerwear for Yamamay, an online shop of underwear, lingerie, nightwear, and swimwear for women, men, and kids. Other than that, the 18 February 1995 born Sara Pagliaroli(26) also represents various fashion magazines and features in various fashion campaigns as well. 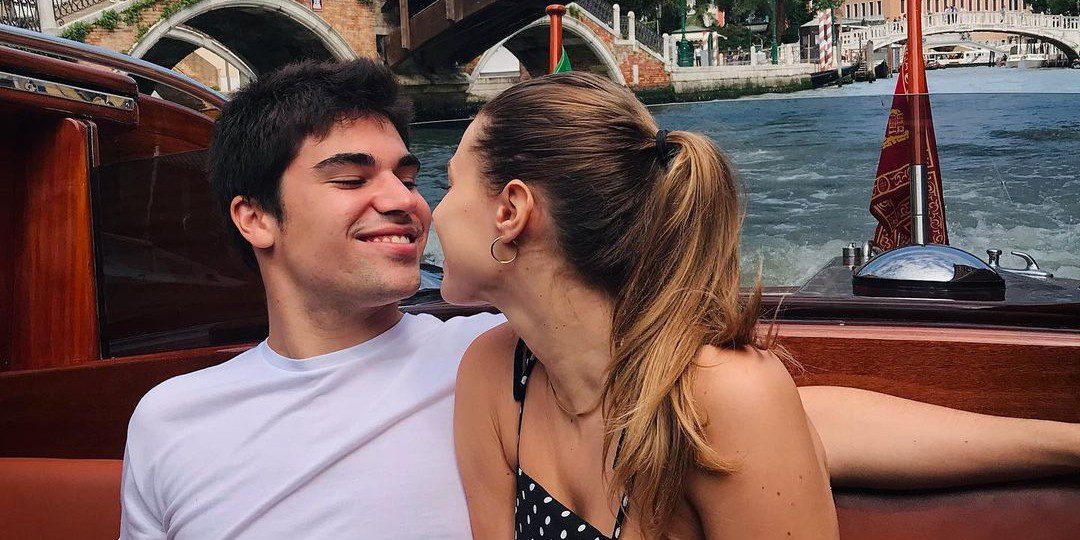