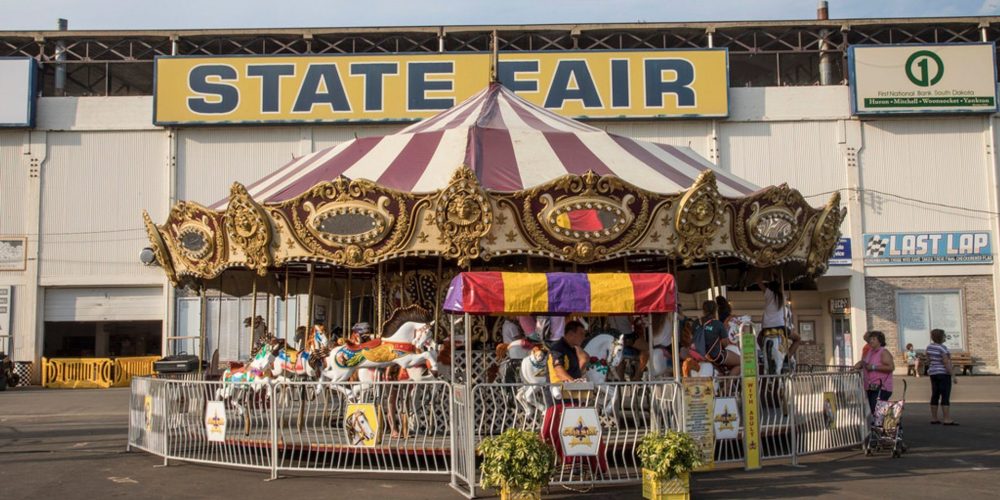 Lady A to perform at South Dakota State Fair

Lady A has been confirmed to perform in The South Dakota State Fair, which is said to be one of the largest agricultural fairs in the United States. Interestingly, the fairground encircles a 190-acre park with a variety of buildings to make room for livestock, agricultural, and equestrian events, meetings, special events, youth events, trade shows, cultural and community events, and celebrations. Additionally, it is believed that there are over 1,200 campsites with water, electricity, etc. The organizers claim that the fair revolves around family-friendly events that can demonstrate the best of the eminent state of South Dakota.

Interestingly, there are only around 188 days left for the Huron, South Dakota State Fair, which would commence from 1st September and would conclude on 5th September. And now as the schedule is clear, the organizers have also added other details like about the music group which would have a chance to perform there. And this time, this opportunity is given to “Lady A,” who was formerly known as Lady Antebellum.

Lady A To Perform At South Dakota State Fair: Confirmed!

The schedule of Lady A to perform at South Dakota State Fair 2022 is announced! They are going to rock the stage on Sunday, 4th September at 7:00 P.M. The event is welcomed by Legend seeds. The prices of the tickets are also announced. Standing Room is for $75, followed by Grandstand Reserved Seating for $65, and General Admission Seating for $55. And for your information, the presales would begin from 6th June but only for those who are eligible as the friends of the Fair VIP table presale. This would be followed by the ones who are backrest holders and friends of the Fair ticket presales. And from 21st June the general public ticket sales will commence. 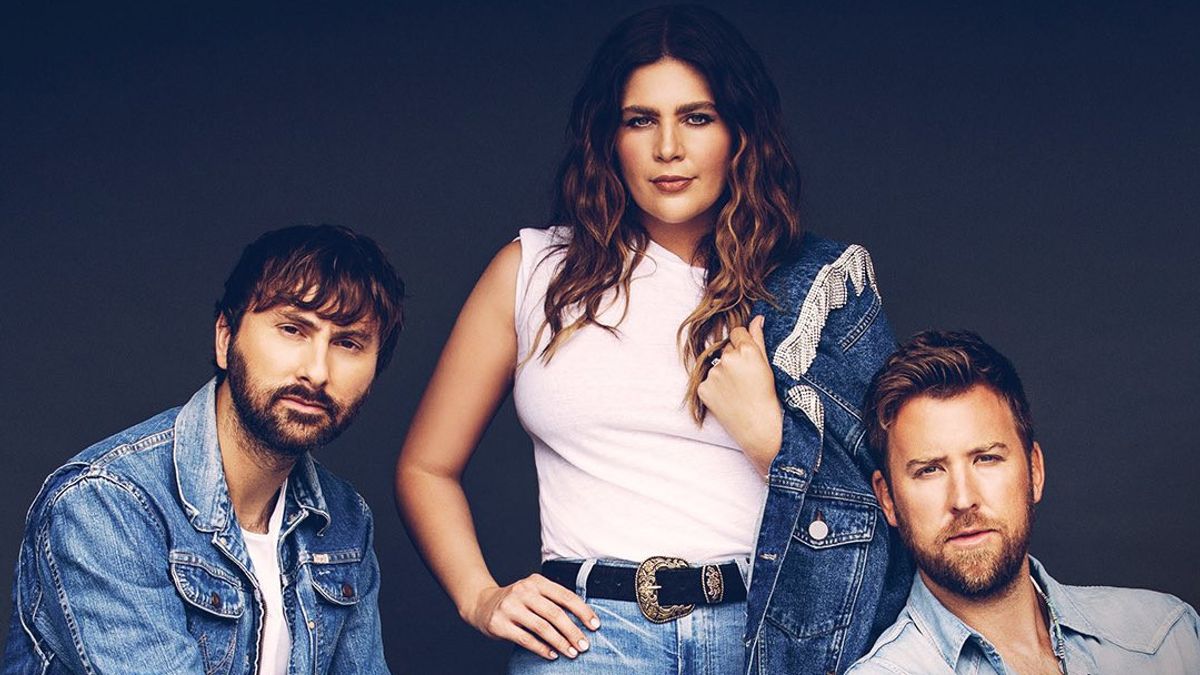 Lady A is an American country music group. It was formed in 2006 in Nashville, Tennessee. The group is a trio of Hillary Dawn Scott-Tyrrell (known simply as Hillary Scott), Charles Burgess Kelley (known simply as Charles Kelley), and David Wesley Haywood (known simply as Dave Haywood). Hillary works as the lead and background vocals. Along with being the same, Charles is also on guitar. David works on background vocals, guitar, as well as on piano and mandolin. The group is known for blending deeply felt emotions with classic country sounds! Interestingly, they have several hits listed on their card!

Also Read: Johnathan Szeles, ‘The Amazing Johnathan’ Passed Away At the Age of 63