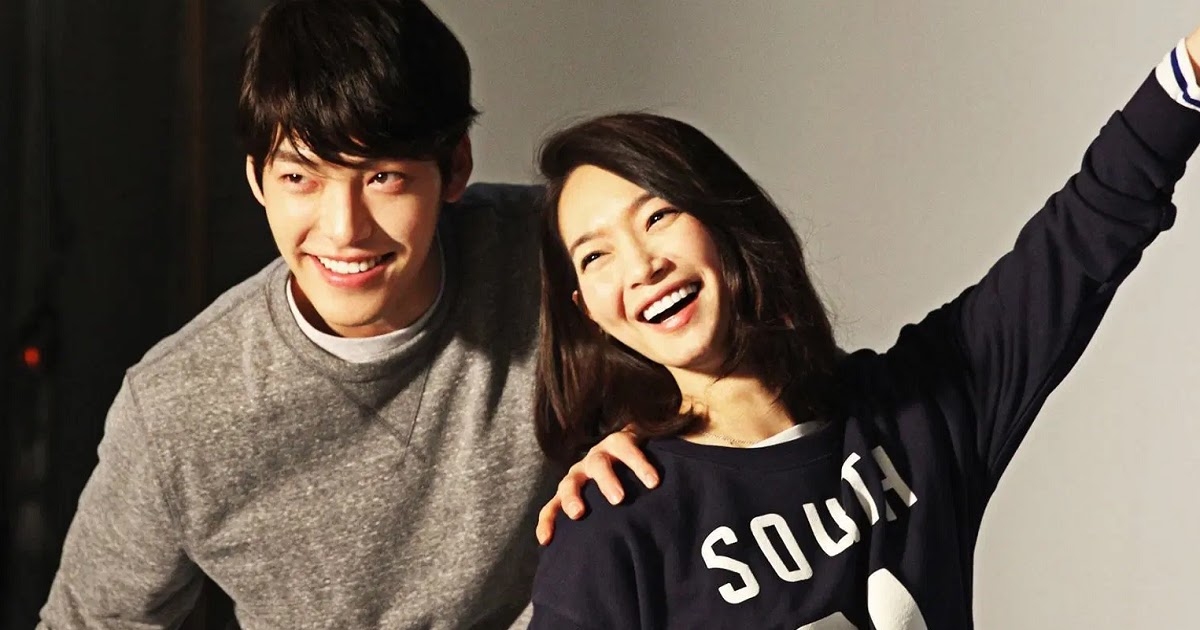 South Korea is a tiny nation put has a vast influence globally. It is famous for its drama, Kpop Music, and also its Celebrities. And among them, Dating News and Marriage News are a big thumbs up for the fans. Because fans also ship their celebrities together, not only Media. Fans get the news of their Celebrity dating or marriage faster than the Media. Generally, This is the case with Korean Fans But not with international fans; They rely on the news for their Knowledge. Here is an article to help those fans to know about the Korean Celebrity Couples who wish to get married in 2021.

Well, there are a lot of controversies regarding idol dating or marriage. But let’s look at the sunny side. Of Course, there all a lot of celebrities’ marriages despite the controversies. For example, look at Song- song couple marriage and Div…(only the sunny side), Taeyang from Bigbang marrying Min Hyo-rin, Bi rain Marrying Actress Kim Tae Hee, Actor Lee Byung Hyun marriage with fellow Actress Kim Min Jung and Actor Jo Jung Suk marriage with Singer Gummy. And the list Goes on. In 2021, we are expecting these Korean Celebrities Marriages. 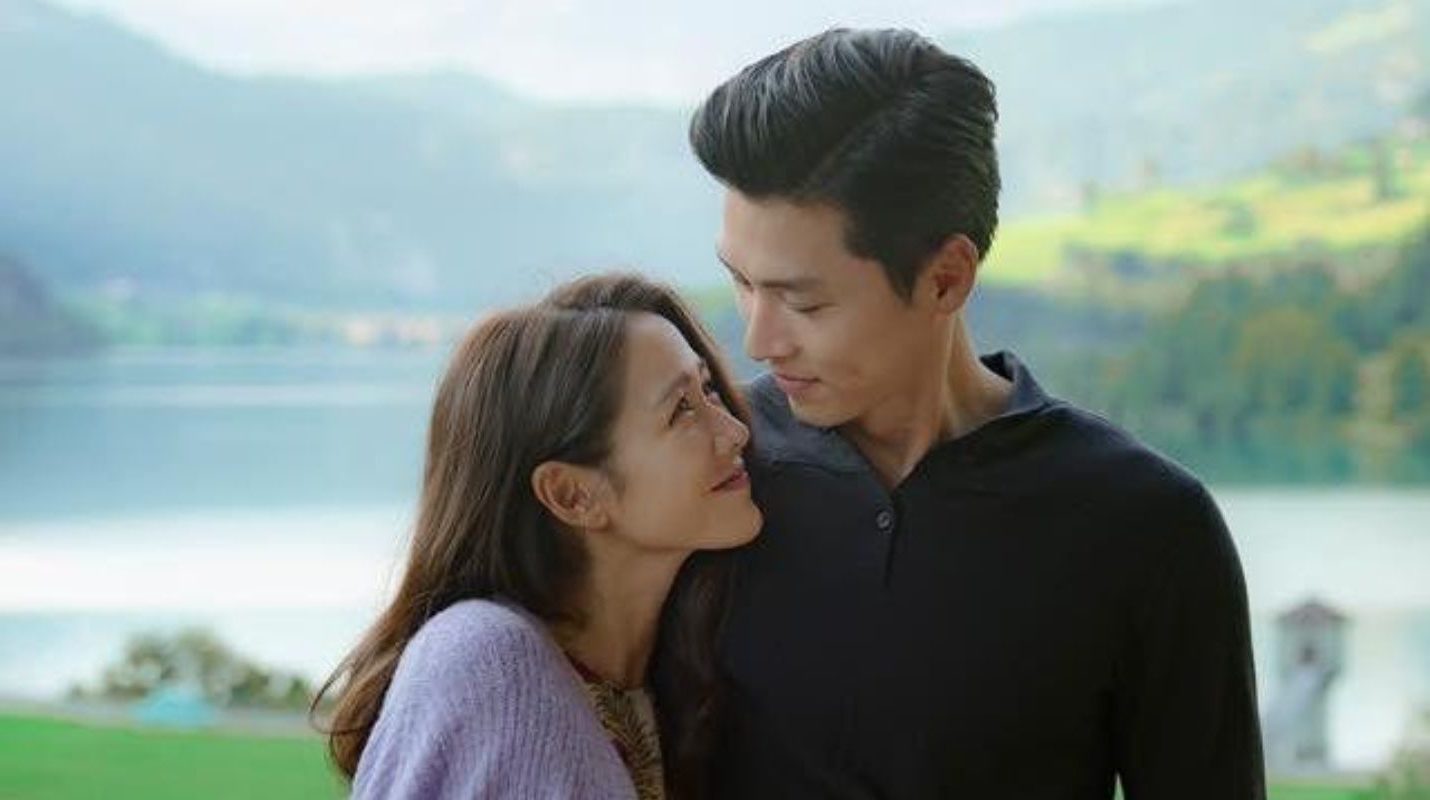 The actress and the actor starred opposite each other as main leads in the Drama Crash Landing On Yoo. Among the Korean Celebrity Couples, ‘JinBin’ is popular. The actress played a rich woman from South Korea, and the actor played the role of a North Korean Soldier. They did give a pleasing and exhibited wonderful Chemistry in the drama. Also, the Fans shipped them in real life too. The drama Released in 2019, and after a year, On New Year Day 2020, they reported that They are dating in Real life. As we know, New Year Day is the day that all celebrity hot topics get revealed. and it has been almost a year since they had been dating. And they might get married soon. 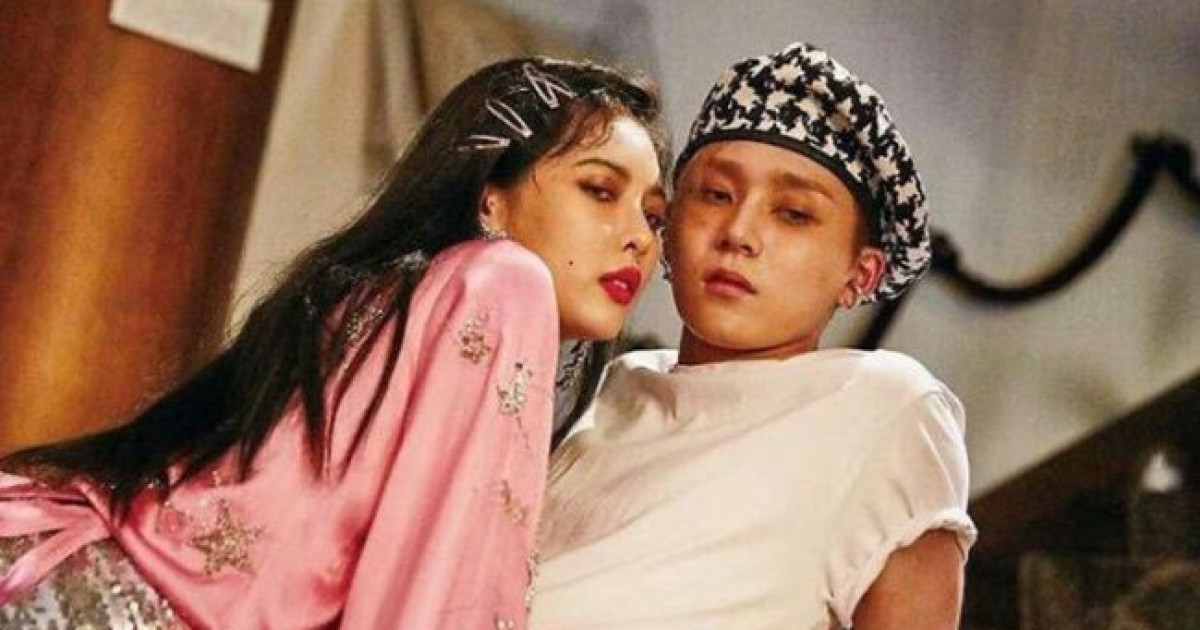 Back in 2018, there was news about 4minute’ HyunA dating Pentagon’s E’Dawn. The news bought an uproar from the fans of South Korea. The stars Withdraw their Contract from Cube Agency which they were a part of. And HyunA admitted that she had been dating E’dawn since he was a trainee at Cube. It is reported that they had been dating since 2016. And it has been almost 4 years. Now the idols are a part of Psy’s Psy-nation. The Couple is strong when it comes to their relationship, and they might also consider getting married, but there is no news of them getting married as of now. But Koreaboo says that they might already be engaged. 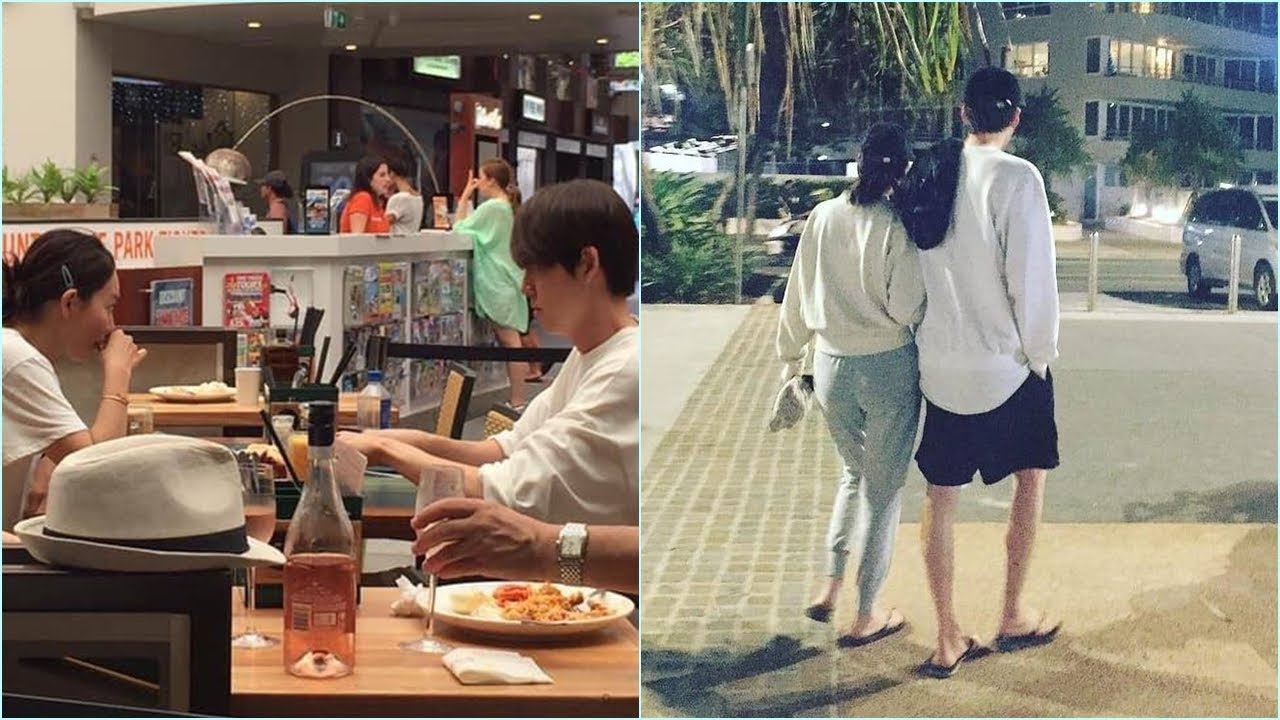 The Actro Kim Woo-bin is very famous for his drama Heirs. He reported that he is dating actress and model Shin Min-ah. They admitted dating since 2015. After his drama Uncontrolabbly Fond( 2016), the actor took 2 years to break from the industry as he was diagnosed with Nasopharyngeal Cancer.

And he came back in 2020 fully recovered. The couple had never been out of love, and they gained a huge fan following for being an ideal couple that looks after each other in their tough times. Now the actor Kim Woo-Bin is back with a film called Alien, and Shin Min-Ah is also Starring in a Women Centric Film. The couple had been together for almost 5 years, and They might Also get Married by the end of the year. 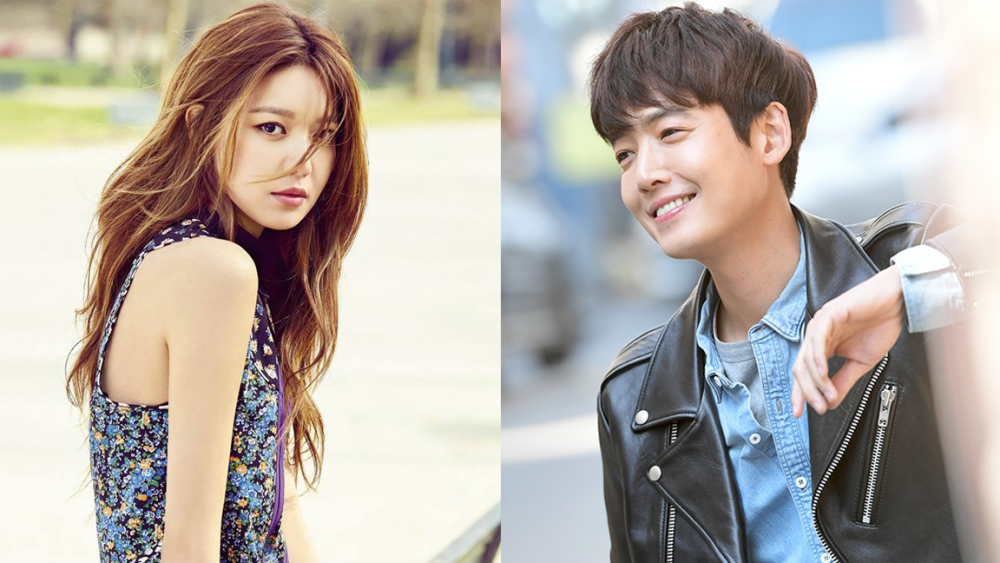 The Hospital Playlist’s Jung Kyung Ho and, Actress and idol of SNSD, Soo Young, had been dating each other for 9 years. They are the couple to date the longest in the drama world. Fand is familiar with their display of affection in social media. In the recent episode of Knowing Brothers, when they ask him about her Longtime Boyfriend Jung Kyung Ho, she blushes. And been a long since they started dating. They are a hunch that The couple might get married by the end of the year.

Also Read: What To Expect From Hospital Playlist Season 2? 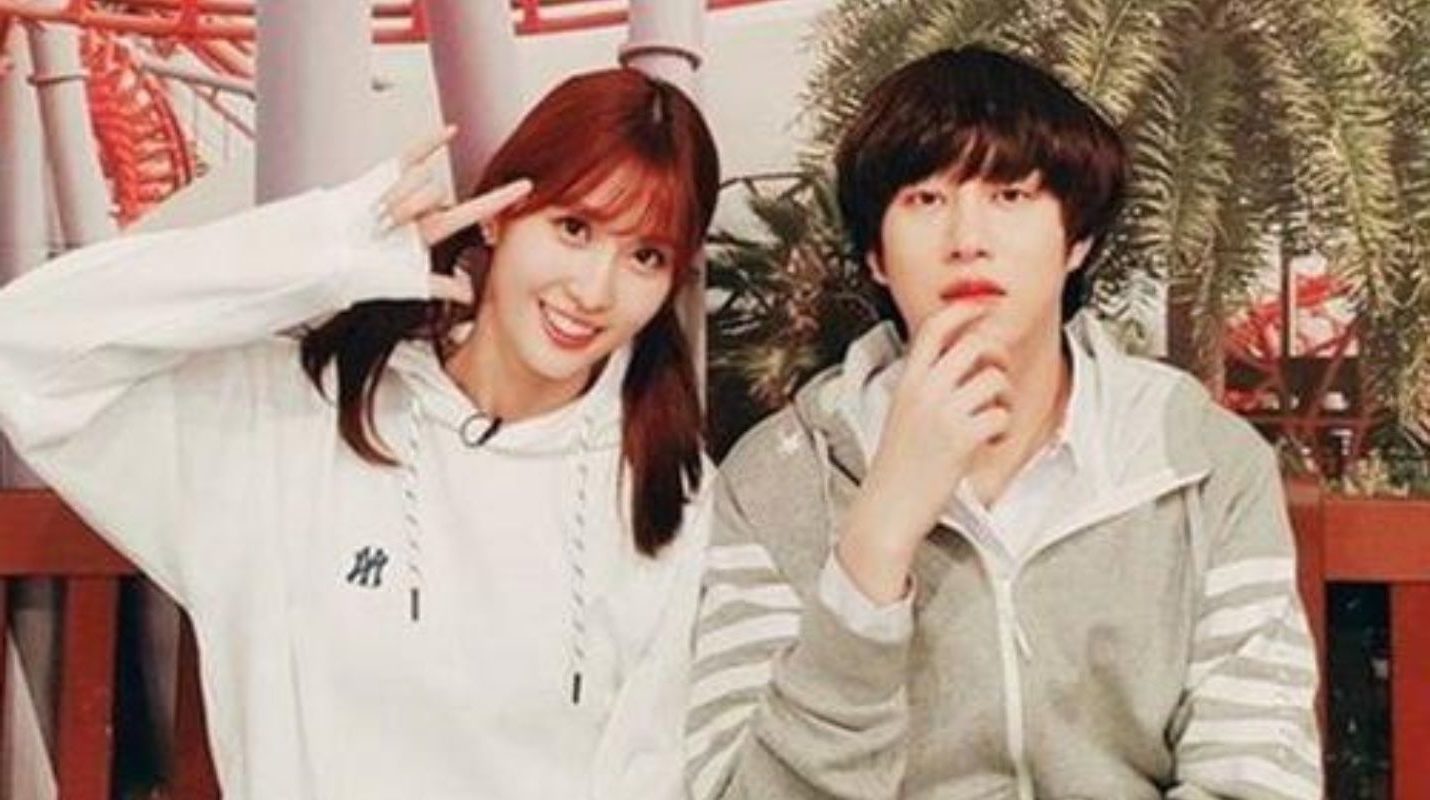 Kim Hee Chul from SuperJunior had been reported dating Momo(Twice). They admitted to dating after Jan 1, 2021, i.e., on the 2nd of January. We can Observe from Weekly Idol that Kim Hee Chul was impressed by Momo’s Aegyo. Then it’s been a year since they started dating, and Kim Hee Chul is seen Posting Pictures and messages When he is reminded of Momo. In An interview, Kim Hee Chul Said he considers marriage as his parents are getting older. The News of Kim Hee Chul and Momo might spring out soon and shook the nation just like How their dating news did.