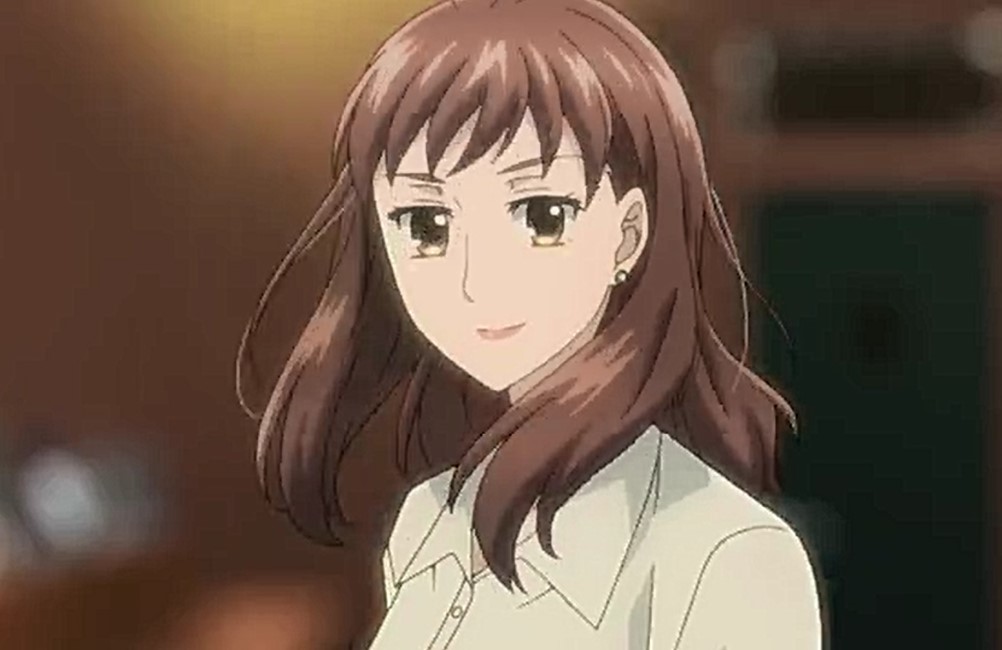 The love story continues between a student and a business. But the tides had changed when another boy started to interfere. Ryo is afraid that Kai might end up dating Ichika. Ichika is confused about who she loves between Kai and Ryo. Ryo wonders if he should ask about what has happened between Kai and Ichika during the school trip. Koi to Yobu ni wa Kimochi Warui is also known as Koikimo. Masuda worked as a photographer during the school trip; he witnesses the love spark between Ichika and Kai.

The episode is title Unrequited love. Let’s find more about the trilogy love story below. The following day Matsushima who recently bums with Ryo, is glad that the meeting ended early. She heads inside the office and spots the guy that she admires. Matsumisma heads to the women’s bathroom before Ryo sees her. When she is inside, she checks if her hair is not mess up. When she looks at the mirror, she notices that the wind blew her hair, and they are messed up.  Matsushima took her purse and prepared herself to look more beautiful.

She comments that she should at least try to look presentable. Matsushima continues with her makeup, commenting that it is not because Ryo is around. Meanwhile, Ryo is working inside his office. He saw a picture of two students who are in love holding each other hands. That picture changed, and he started to see Kai holding Ichika’s hands. Everything becomes a reality in Ryo’s world where Kai and Ichika walk together to school, holding each other.

In his world, the love between the two was shining and could light the sunlight at night. Ryo wonders if he has lost his beloved Ichika for real. Matsushima arrives and wakes up Ryo from his dream world. She calls him, and he looks at her. She brought a coffee, and looking at her beauty, no men could deny her. Matsushima asks him if he is having his breakfast. Ryo replies that he was about to eat and asks her if she is skipping work. Ryo notices something, and she thought he was about to tell her how beautiful she looks.

But Ryo told her that she has a leaf on her dress, and Matsushimato was embarrassed. She realizes that her makeup efforts went to waste since he didn’t recognize her beauty.  Matsushima wonders why Ryo is not paying attention to her, and he is continuing to work. She thought the Ryo would have fallen for her and started to make his moves. She is not aware that a student steals Ryo’s heart. Matsushima thinks he is unfair since he is not even looking at her. He surprised her and looked at her. 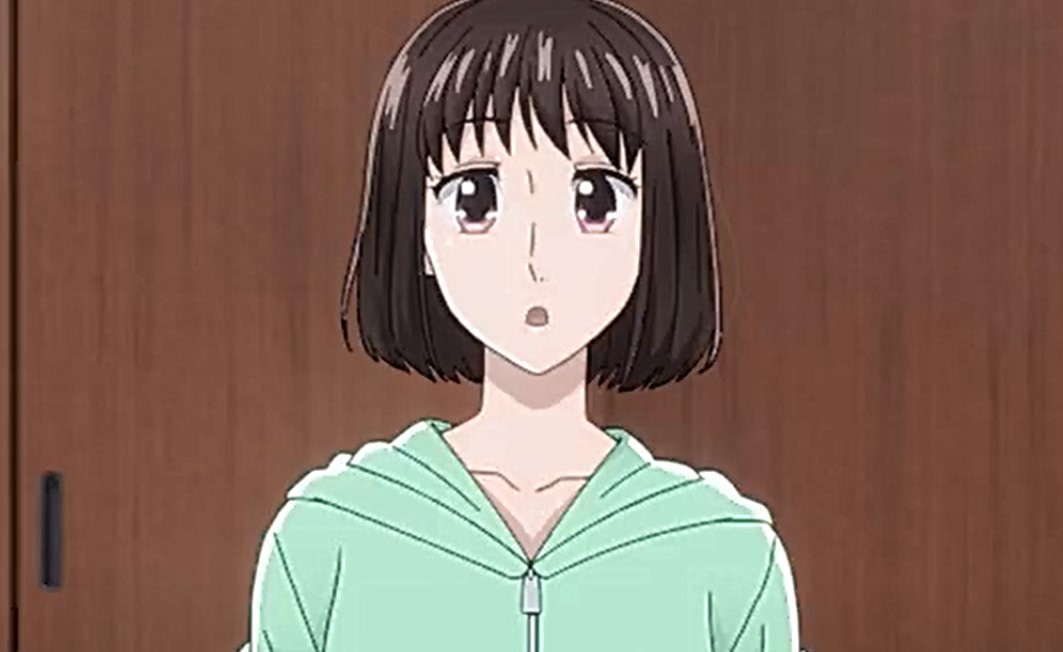 Matsushima got carried away and thinks that Ryo is about to throw her with some hot punch lines. But Ryo shows her something on his laptop. She got disappointed when he started talking about anime. Ryo comments that there is too much anime, but he is not sure what to watch. He told her to give him some ideas; Ryo thinks that Matsushima and Ichika might have the same taste when it comes to animes. Ryo is doing everything he can for Ichika to recognize him as her true lover.

Matsushima laughs and comments that she was not expecting him to say that. But she decided to give him a few tips and ideas. They started to work together, and Ryo’s hand touched Mtsushima’s chest. She felt warmth, and her face turns red, but Ryo is focusing on the animes. Ryo is not aware of Matsushima’s feelings; the two had a wonderful day. But Matsushima is getting the wrong ideas, whereas Ryo thinks that it is only about the anime. She is worried that she heard a rumor that he has a girlfriend.

She wonders the girl is the one who made change his character and behavior. Matsushima realizes that the rumors are spreading every day since Ryo is a lady’s man. She realizes that he is in love with an anime lover girl. Later she invites him on a date, and she was about to confess, but she talked about anime. After knowing a few things about Ryo, Matsushima is convinced that she has a chance. She visit google and search for how to make a guy who is in love with someone notice you.