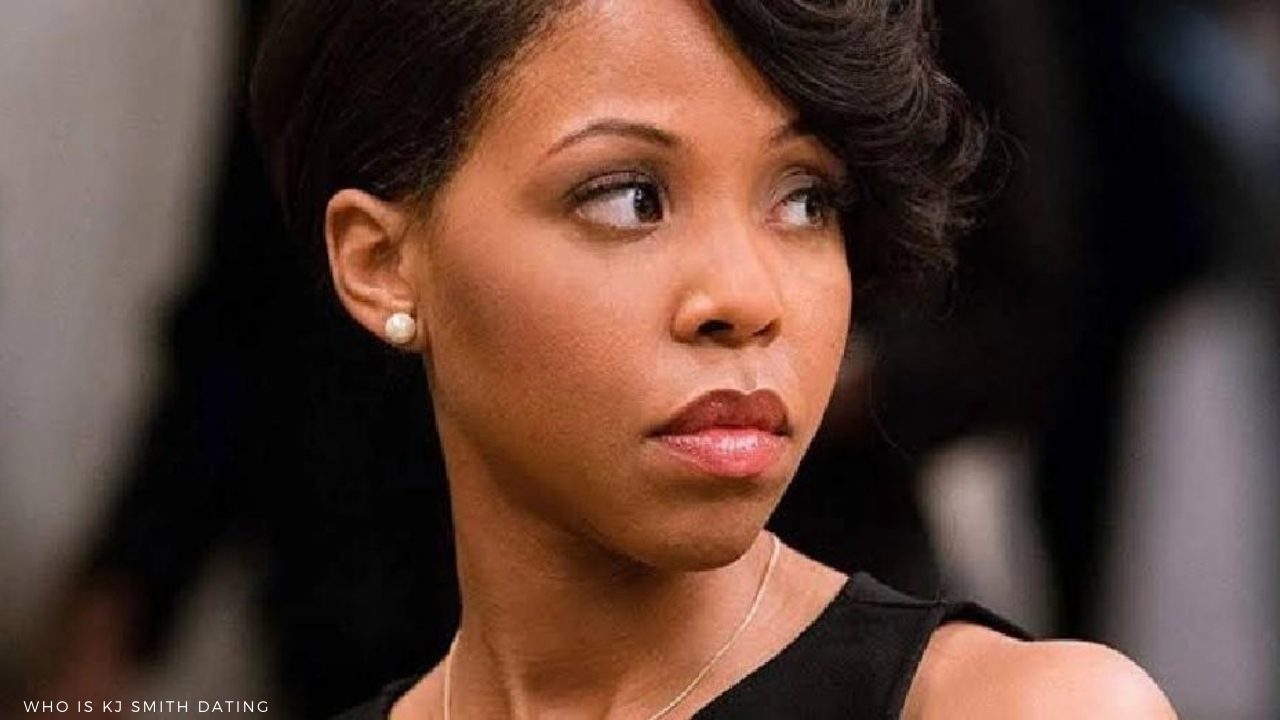 Who is KJ Smith’s Boyfriend? Other things like fame, money, and luck will no doubt follow you when you focus on creating yourself. KJ Smith, on the other hand, seems to be someone who puts all her attention and energy into her work and career. She doesn’t care about fame and money. Adding to that, she has not even revealed her net worth because exposing such things can sometimes seem like showing-off. And she didn’t believe in doing so. She enjoys a luxurious lifestyle and has a million-dollar smile that complements her amazing acting skills perfectly.

KJ Smith started to prove her acting skills in 2009 when she started appearing in various short films. Her wealth is the product of her perseverance and hard work. KJ has been trying to work in the business world since childhood. Her priorities changed when she moved to Los Angeles. Her finances were strained as she transitioned from a retail career to a futile audition. KJ is 162.5 cm tall and has an enviable build with perfect body size. Scroll down to discover KJ Smith’s personal and professional life.

Who is KJ Smith’s Boyfriend?

KJ Smith is currently dating her Sistas Co-star, Skyh Alvester Black. The two actors cast on one of BET’s most popular shows, “Sistas”, appeared in public as a couple, and they looked great together. Sistas stars KJ Smith and Sky Alvester Black officially posted on Instagram about their relationship on Monday, September 7, 2021, by sharing a photo of them holding hands and standing side by side in Miami. 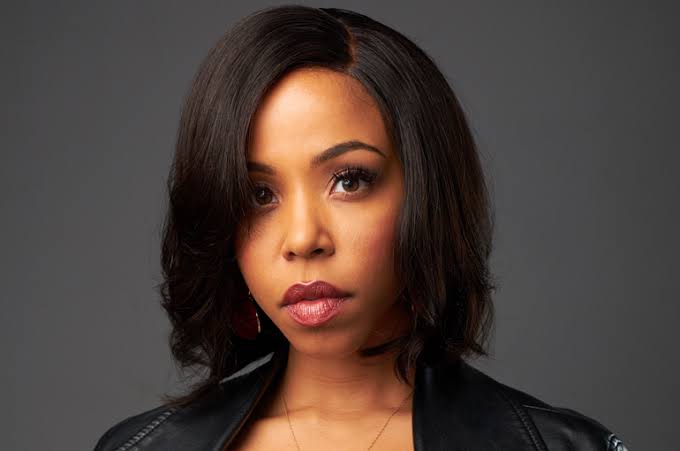 They also labeled the picture, saying the city owes them nothing for the good time it shows them. Apart from appearing together and well and good, they both have the similarities that they both live in Florida. He’s actually from Miami, and she’s from Tallahassee. After the photo was posted, KJ and Skyh both posted a joyful message from fans about the couple on their Instagram story. So they were obviously delighted with all the love that their love received. And we look forward to seeing more of the two together on and off-screen.

Who Has KJ Smith Dated?

KJ Smith is an American actress born and raised in Tallahassee, Florida, USA. She is best known for being a guest-starring in Lebron James’ Survivors Remorse on Starz. Most recently, she was featured in the Netflix psychological thriller Fatal Affair. KJ Smith is 36 years old in 2021, born on May 6, 1985, in Tallahassee, Florida, USA. Her birth sign is Taurus, and she was born Khaneshia JaNea Smith to parents Ernest Smith and Annie Mae Smith. Her father, Ernest J. Smith, had cerebral palsy.

She grew up in Tallahassee, Florida, with her younger sister, Lanetra Bennett. KJ is famous for being inspired by her sister to stand in front of the camera with confidence. KJ went to Florida State University, where she studied and graduated in business marketing. She then went to B School, where she took classes and learned how to present herself as a brand and to run a company.

By shifting to Los Angeles, KJ Smith commenced her acting profession by occurring in comic shows. Some of which include Real Husbands of Hollywood, Conan, Jimmy Kimmel Live! and many more. Also, she had a recurring role, in 2016, on the Oprah Winfrey Network drama series “Queen Sugar”. She later appeared in “Being Mary Jane,” “Saints and Sinners,” “Dynasty,” NCIS: Los Angeles, and “Black-Ish”. From 2015 to 2018, Smith had a recurring role on Bounce TV sitcom Family Time. 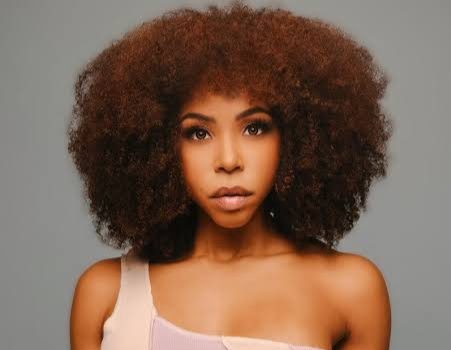 Smith featured in Madea’s Family Funeral in 2019, which was the eleventh and the last installment in the Madea procession. Later, in the drama series of BET, “The Family Business,” she was accentuated. And, also had a recurring part in the drama series “The Fix” on ABC. Smith also made her first film as the lead in the dramatic film “The Available Wife”. Then in 2019, Smith was cast in the BET comedy-drama series “Sistas,” which premiered in October 2019.

An American comedy-drama television series “Sistas” was composed and elicited by Tyler Perry. It was broadcasted on BET on October 23, 2019. Sistas is an hour-long dramatic comedy show. It depicts the story of four single girls who have slammed the floor running beyond inexperienced adulthood. And are now near to who they should be. All women are 30 years old, and all are single. Set in Atlanta, Georgia, Perry takes viewers on a roller coaster of emotions and a swamp of fun that single women can relate to on their own journey to “Mr. Perfect”. Andi (KJ Smith) is a newly appointed attorney with a prestigious law firm.