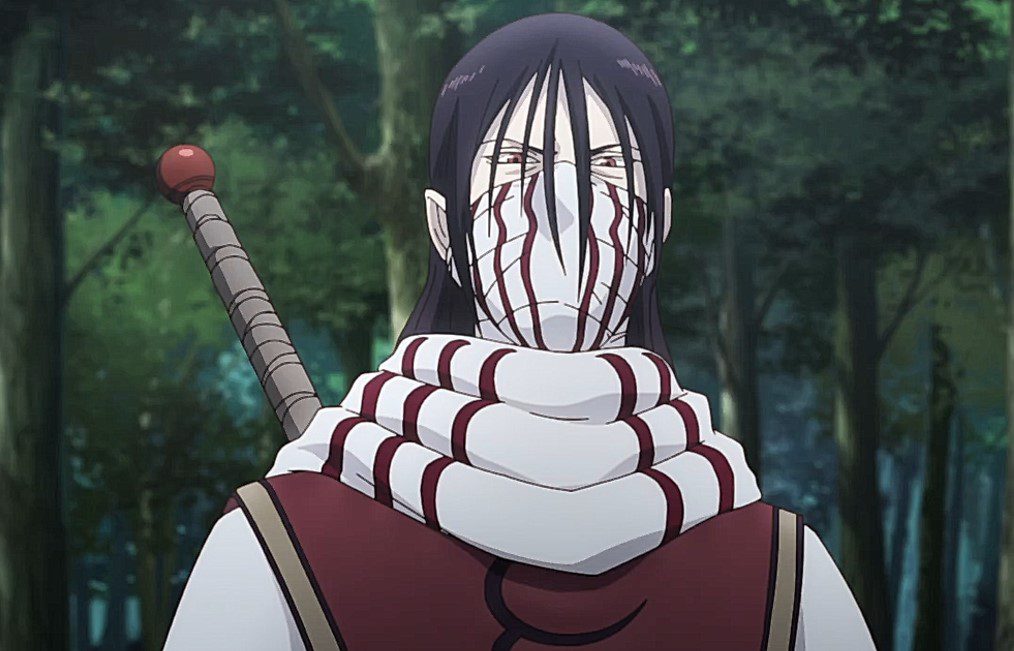 The end of the Great War begins with Kingdom Season 3 Episode 26, with Mu Li’s army retreating after the enforcement had arrived. That also revealed Pang Nuan, the God of War, withdrawing from fighting with Xing. Kingdom Season 3 has been on this war for a while, but now it is over with the episode finale. From the latest Kingdom Season 3 Episode, we saw His Majesty, Zheng, returning to his castle safe and sound. Inside the room, his wife waited for him, and when she heard the door opening, she shed tears, realizing that it was him and the war was over.

Zheng and Xiang have some consoling words, and they embrace each other. Xiang sem to be worried since she is carrying the heir to the throne, wondering what would become of her if Zheng died during the battle. Zheng proved to be a brave man and fulfilled the promises he made to his wife. Now he has returned as he promised her, and they two still embrace each other with tears of joy from Xiang. She knew that she was supposed not to cry, but she couldn’t help it. This is an excellent reunion since the war is over, and the question is what awaits Xin, Zheng, and the others.

On the next day, we saw the warriors gathering since the award ceremony was about to begin. This is for honoring those who fought hard during the battle, making a considerable sacrifice, and respecting those who have fallen. The generals had gathered, and the King addressed his speech. Meng Ao, Zhang Tang, Huan Yi, Wang Jian, Meng Wu Teng, and Lord Biao were present since they will be receiving the awards with the likes of Xin, Teng, and other soldiers.

Zheng stood on the crow thanking everyone for participating during the battle that ended with the enemies retreating. The castle was filled with smiles and cheers as Zheng spoke. Zheng also talked about him being King of Qin and about the deceased generals: Lord Biao and Zhang Tang. Xin is over it, but during the brawl with Pang Nuan, he wants to punish him for killing Lord Biao. They also talked about ranking the feats of those seven generals. It is also revealed that six generals will receive the same special commendation for protecting their Kingdom. 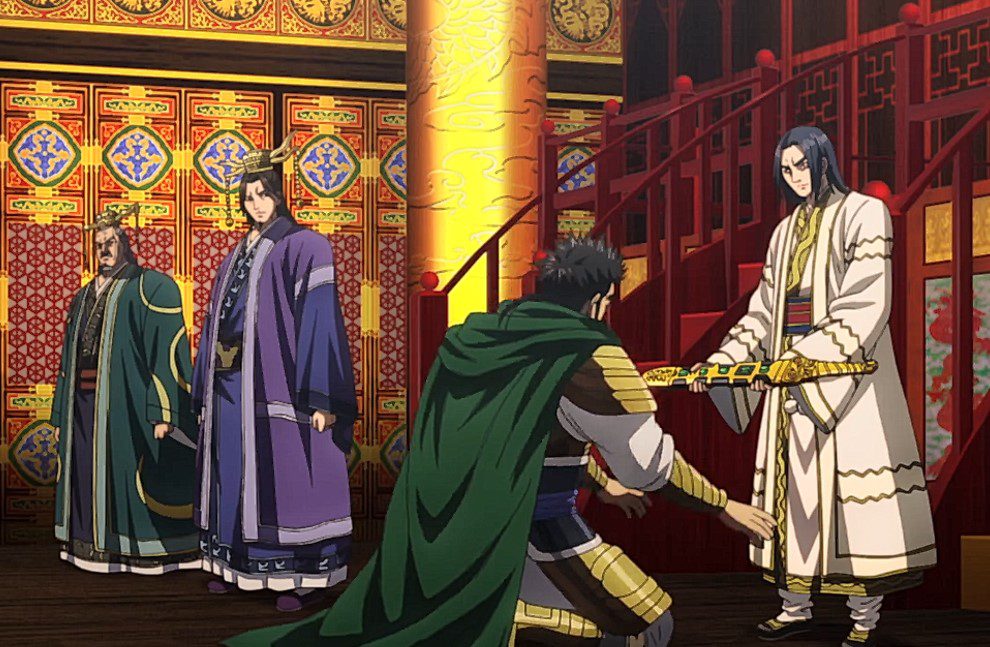 But one general has been chosen aside since he distinguished himself in more extraordinary ways among the seven generals. We also heard Zheng that the general would get the highest honor. Xin is curious about that, wondering who it could be and about the highest honor. Supprising that General is Meng Wu who called to step forward. It also reveals that General Meng Wu plays an essential role since he slayed Chu commanding general Han Ming and got rid of the coalition army’s most formidable foe. They show Meng getting his award and that he will move two ranks above. The troop from Meng’s side cheered after hearing that.

The other six generals also received their ranks and 3000 gold piece and ten treasures. That made the soldiers excited and realizes that it was a good offer. They also reveal about three special recognition awards for distinguishing feasts in battle. Surprisingly the first one was offered to Zui, and there were also some explanations regarding that decision. Mountain King Yang Duanhe and her tribe also received their awards. They also talked about diplomatic relationships, and Xin shouts out of joy after hearing that. Later after the ceremony, we also saw Lian and Chi You met.

Kingdom-Season 3 Episode 26 will be released on 18 October 2021. That concluded the episode finale with Lian and Chi, who gathers her soldiers to take down Lian. The soldiers attacked Lian as Chi watches and ordered them on how to defeat Lian. The anime will return soon since the manga chapters continue. Note that Kingdom Season 3 has conceded after the release of this upcoming episode. Let’s look at Kingdom Season 3 Episode 26 official details and updates below. 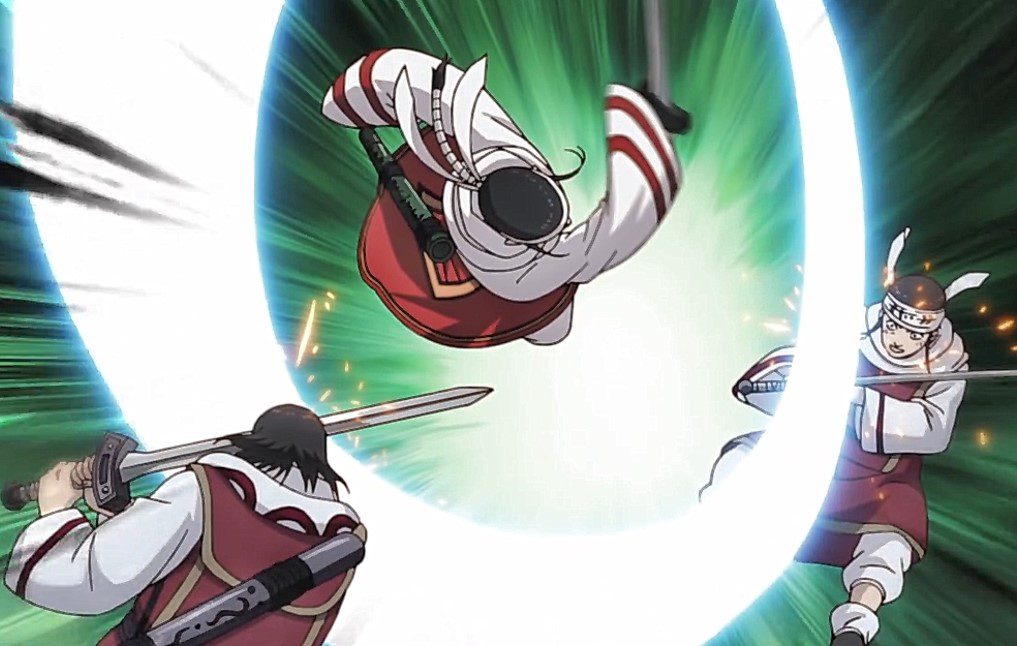