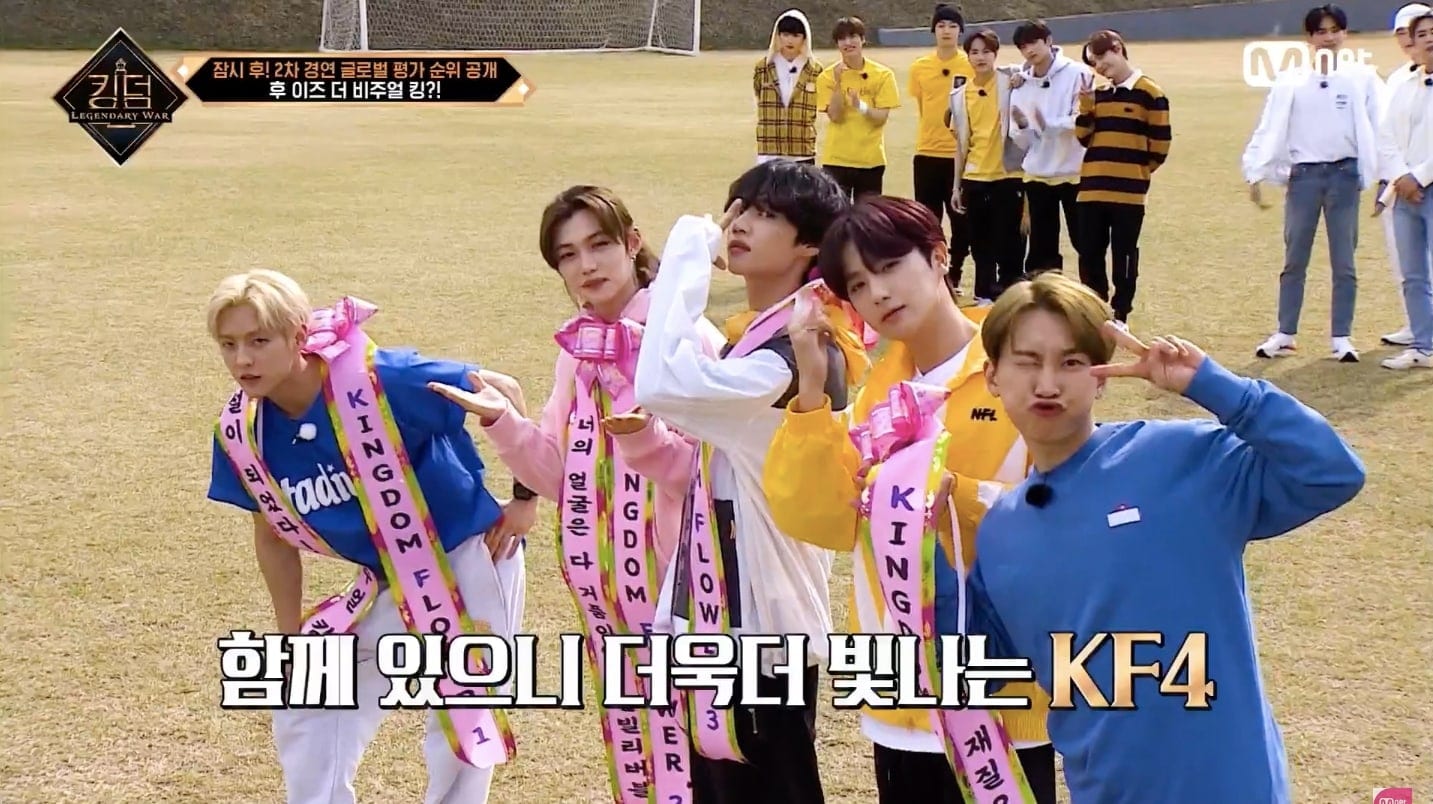 The most awaited result for Kingdom: Legendary War Round 2, is all out now. The announcement for the final result is yet to take place. However, the points and votes from all the determining criteria have been officially declared. The announcement for round 2 results took place partly by part. Kingdom: Legendary War Round 2 was RE-BORN wherein idol groups recreated the songs of the other chosen idol groups. The show depicts the tough and fierce competition between six idol groups. They are Ateez, The Boyz, BTOB, Stray Kids, iKON, and SF9. Furthermore, only one idol group will be the winner and take the crown of K-pop King.

Kingdom: Legendary War Round 2 initial rankings got their revelation in episode 5. Round 2 came to an end in episode 5 that got is release on April 29, 2021. The initial ranks only tallied the votes of six competing groups and thirty expert judge’s evaluations. It means only fifty percent had been taken into account. The other fifty percent from the video counts views and votes from fans were left for taking into account under the initial rankings for round 2. 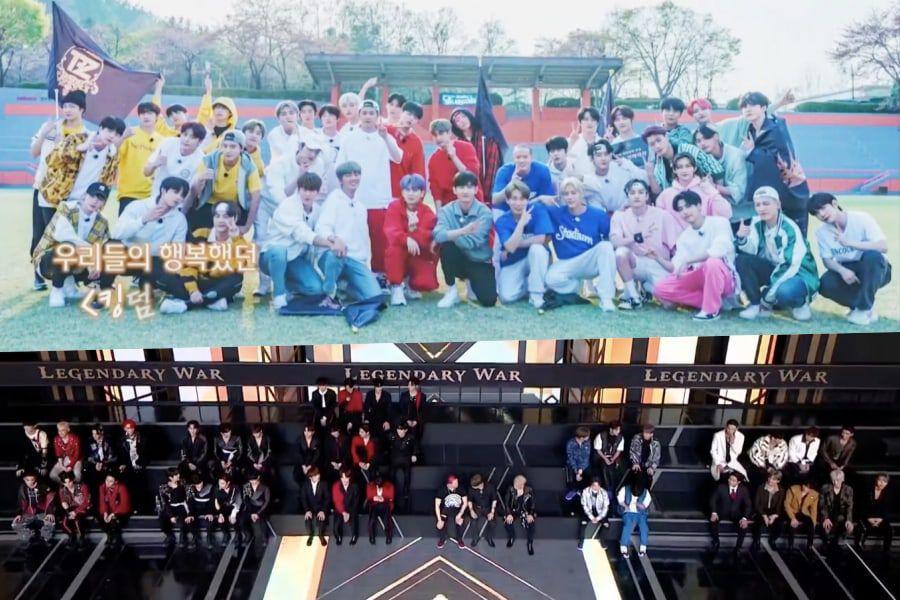 Kingdom: Legendary War round 2 final rankings got their revelation in episode 6 that got its release on May 06, 2021. The episode revealed the final ranking as a whole for round 2 after taking into account the other fifty percent of video counts views and votes from fans and tallying them with the initial rankings. Fans voting started on April 29 at 22:00 KST and came to an end on May 02 at 23:59 KST through the Whosfan app. Only the top three performances votes of the viewers have been taken into account. Likewise, views on the full performances for the first three days of its release will only be counted.

Kingdom: Legendary War Sports Day Event took place on Episode 6. The release date for Episode 6 was May 06, 2021. The episode also described Round 3 and the opportunity for choosing groups and forming a team. However, a holding of a friendly sports day took place for some fun and bonding. It is also a break for the six competing groups to relieve some tensions before moving forward to the next round.