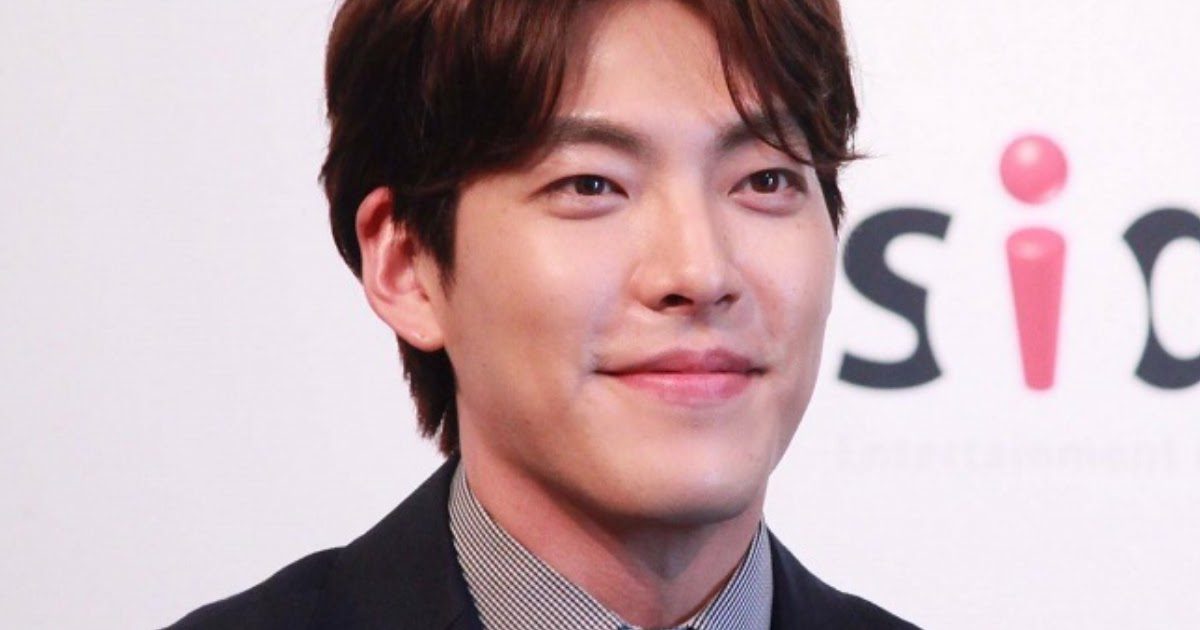 Kim Woo Bin is coming back on the TV screens, along with the trends of his net worth and dating life. After taking a much-needed break to fight death and recover. Kim Woo Bin is starring in the upcoming k-drama ‘Our Blues’, alongside his lover Shin Min Ah. Along with the k-drama, he is also working on the film titled ‘Alien’ which will be coming out soon in the upcoming years. The movie will have some top actors like  Honey Lee, Kim Tae Ri, So Ji Sub, and Ryu Jun Yeol. It is no doubt that the industry felt empty with him being gone for years.

Dreaming of becoming a model since high school, Kim Woo Bin went on to follow his dream. With his mom being in love with fashion and him being a perfect model type. Along with being skilled in jazz and ballet. At the age of 20, Woo Bin went on to walk the runway at Seoul Fashion Week in 2009. In 2013, he even won the New Star Award at the Asia Model Festival Awards. Not limiting himself to modeling, Kim Woo Bin went on to try his luck in acting. And ended up acing that field too. And not cause any confusion with the actor ‘Kim Hyun Joong’, he went along with his name the Kim Woo Bin. 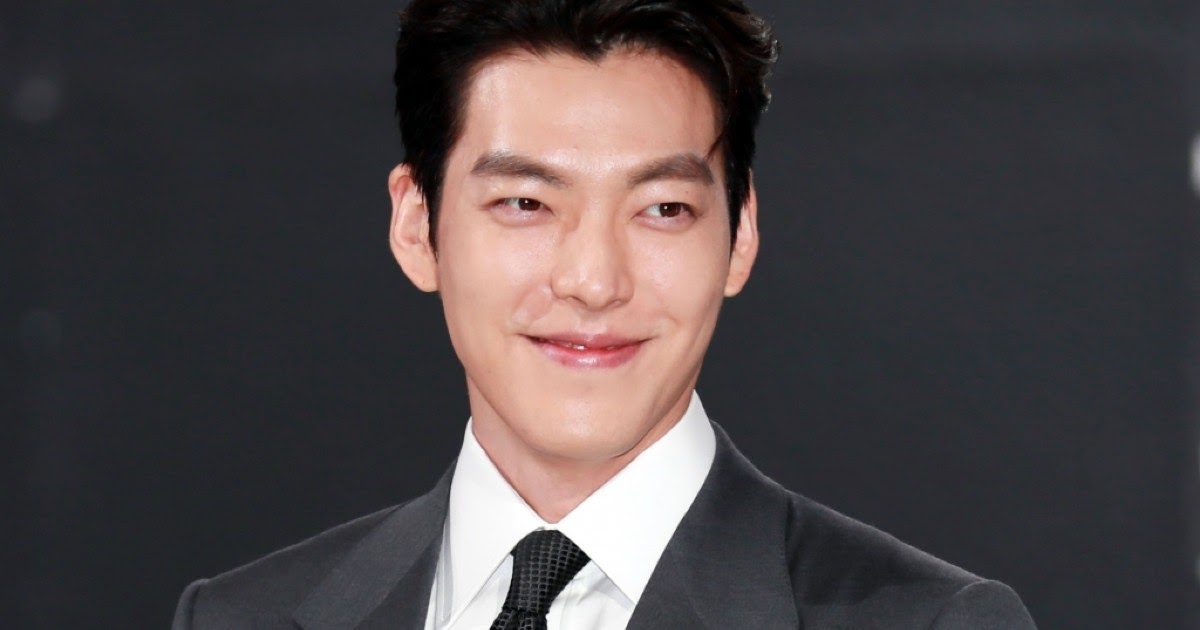 Kim Woo Bin went on to make his debut in 2011 with the KBS thriller series, ‘White Christmas’. The show led him to some second lead roles in the top k-dramas like ‘A Gentleman’s Dignity’, ‘School 2013’, and ‘The Heirs’. Starring alongside some top actors like Lee Jong Suk and Lee Min Ho. His acting potential got noticed and Kim Woo Bin finally scored the lead role in the globally hit k-drama ‘Uncontrollably Fond’. Woo Bin was also offered the lead role in the hit k-drama ‘Descendents of the Sun’, but went on to decline the offer. In 2017, the actor’s life went downhill when he was diagnosed with nasopharynx cancer. Taking a break, Woo Bin started the therapy and medication on time. During his treatment, the actor also went on to attend Blue Dragon Film Awards in 2019. Thanking everyone for all the love and support they have given.

At the peak of his acting career, Kim Woo Bin’s relationship got public by the media outlet Dispatch. The news about him dating Shin Min Ah got public. The couple met in 2015 on a campaign shoot for the clothing brand Giordano. On the way to their seventh year of dating, the couple is still going strong. Both of them have stayed with each other through thick and thin. And are now even working together on their upcoming k-drama. Along with the lovers, the star cast of ‘Our Blues’ also includes Cha Seung Won, Lee Byung Hun, Lee Jung Eun, and Uhm Jung Hwa. While they won’t be becoming each other’s lovers in the show. It is going to be an interesting watch. 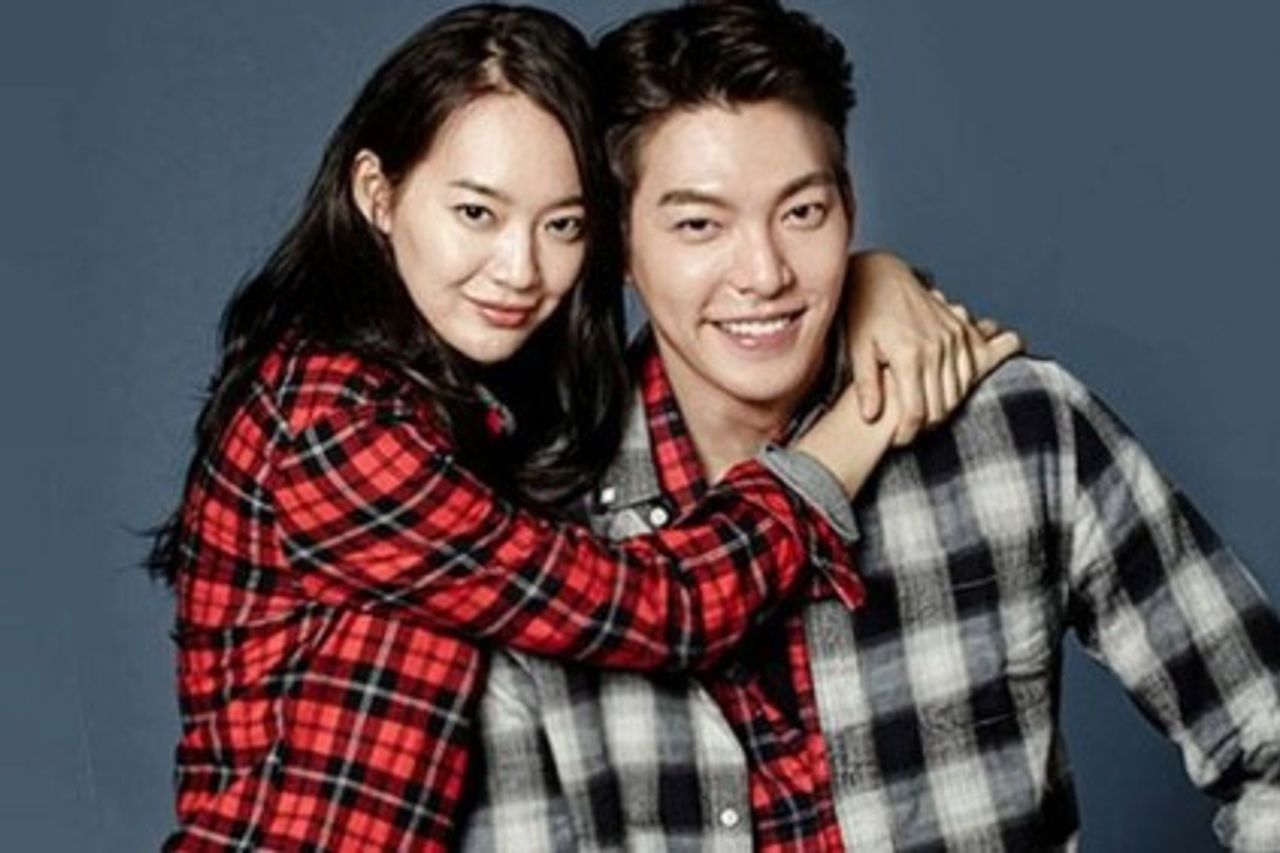 What Is The Net Worth of Kim Woo Bin?

Estimating the net worth of Kim Woo Bin, it falls somewhere around $2 million. While from walking on runways to acting globally hit k-dramas. Acting has been the main source of Kim Woo Bin’s net worth. The actor being the face of many luxury brands also contributes to his economy. Featuring in ‘W Korea’, the magazine went on to announce Kim Woo Bin as the brand ambassador for perfume brand, Jo Malone. Becoming the face of Jo Malone’s new release ‘Daydream in Color’. Making his comeback from the break he took to focus on his health. Kim Woo Bin became the face of the Swiss luxury watch brand ‘Jaeger-LeCoultre’. In previous years, he was also appointed as the honorary ambassador for his alma mater, Jeonju University. Along with the 2018 Winter Olympics, and CJ CGV’s arthouse exhibition chain CGV ARTHOUSE. Along with leading the “Good Downloader Campaign” organized by the Korean Film Council and Film Federation Against Piracy