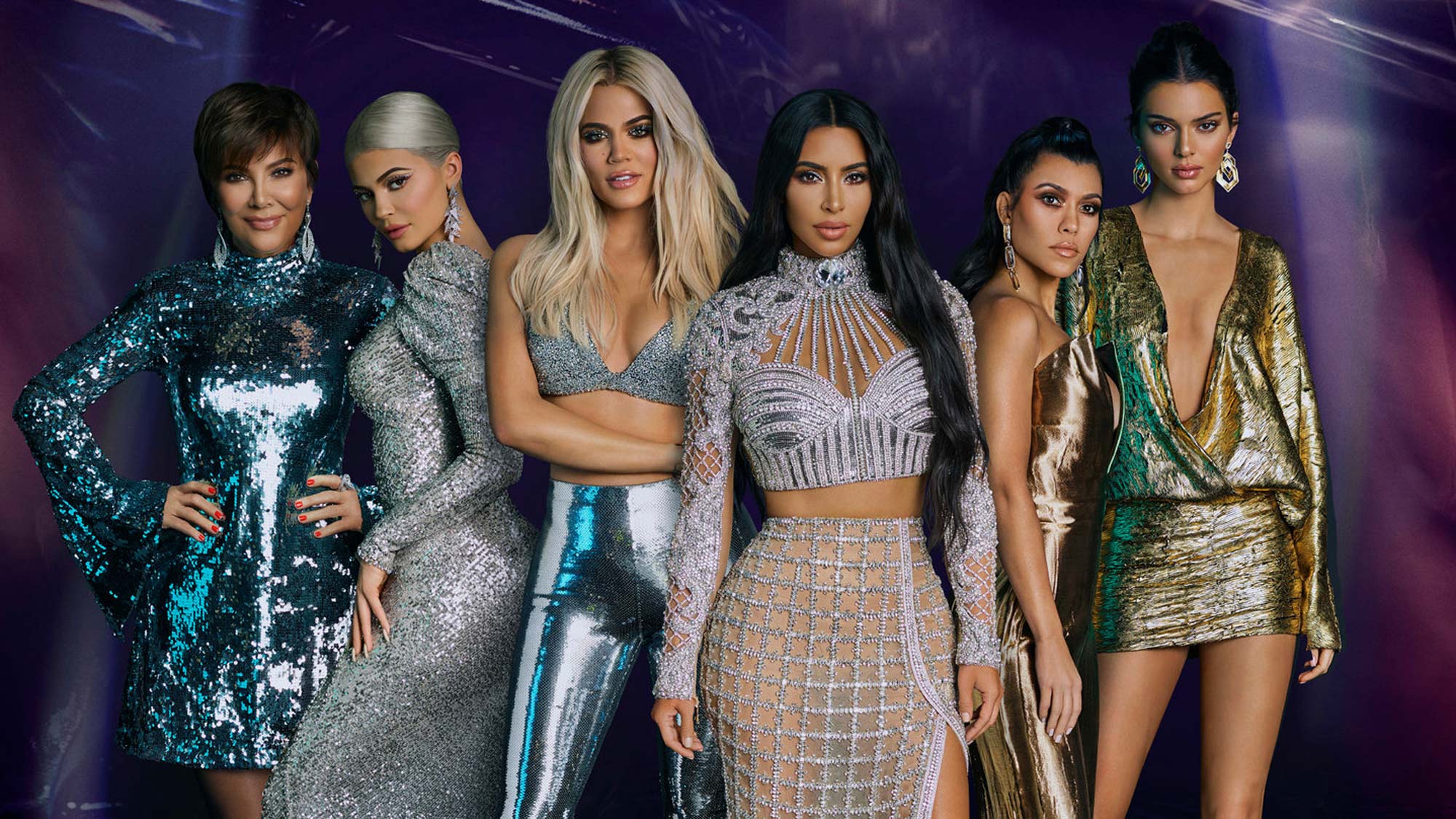 The Kardashians family is back with ‘Keeping Up with the Kardashians Season 20 Episode 3’. They have been rocking the industry of entertainment for almost 20 seasons now with their show called KUWTK. It has always been an intriguing watch that is full of drama in each episode. Recently, we have also heard the news that Kim has filed for a divorce against Kanye West, and thus, everyone is pretty curious to know what exactly went wrong between the pair over the last year. In the latest episode of the show, fans think that they might have witnessed the first stage of what actually was wrong between the marriage of Kim and Kanye. Although, there is no doubt that the incident was giving off mixed feelings to us all.

On the other hand, Khloe Kardashian is also worried about her reputation as rumors about her rekindling romance with her ex and baby daddy Tristan Thompson spreads in the media. Now, we will get to the recap section later in this article but before that, let us discuss what lies ahead of us on the plate. As of right now, everyone is waiting for Keeping Up With The Kardashians season 20 episode 3 and here we have wrapped up each and every detail about the forthcoming episode. 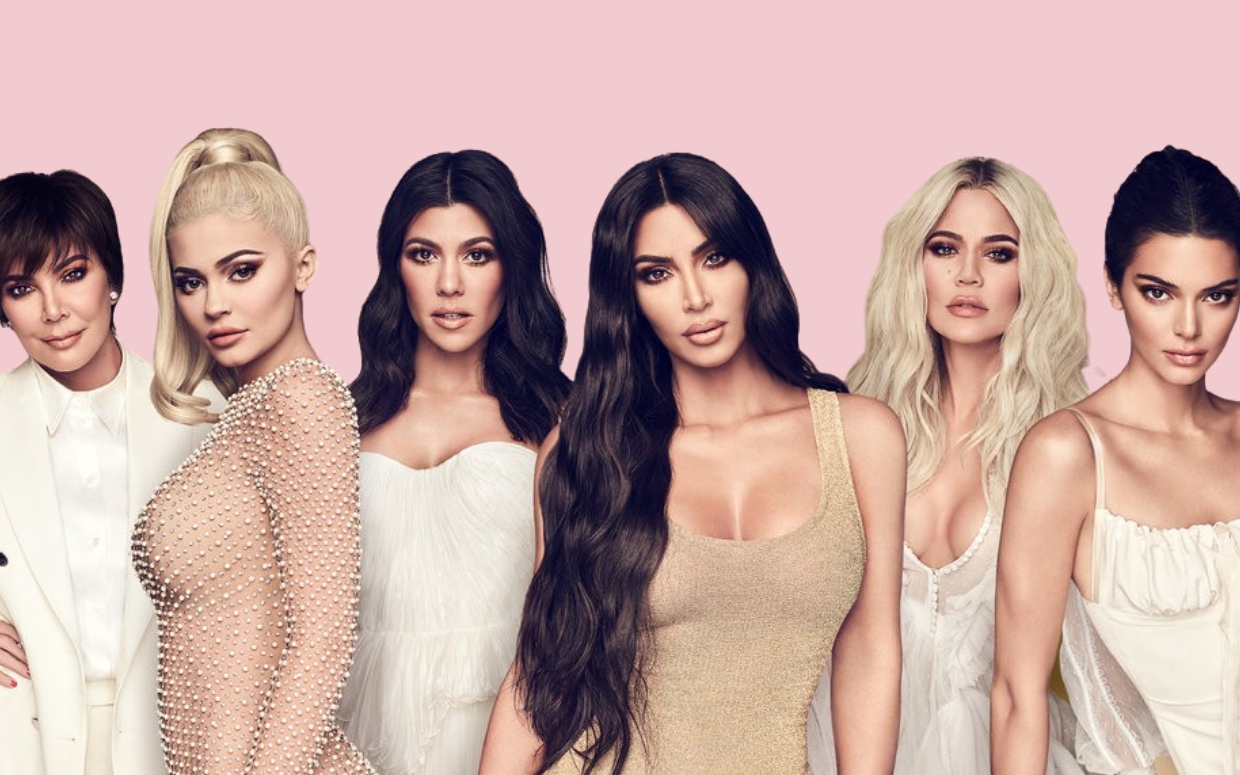 A poster of Keeping Up With The Kardashians Season 20

Keeping Up With The Kardashians Season 20 Episode 3 Release Date

The first thing that comes to our mind as we think about the next episode, is its release date. So, Keeping Up With The Kardashians season 20 episode 3 is scheduled to release on the 1st of April 2020 and is titled ‘Winners Take All’. The episode will drop out at its usual time slot of 8 pm according to Eastern Time in E!. Also, you guys should keep in mind for future updates that new episodes of the show come out on the network at the given time slot every Thursday. Well, if you do not want to miss the episode you can catch it up on E!.

But if you do not have access to the cable connection, then other option of watching the show includes the official website of E! Entertainment or even the application. All this while, the episode could be bought on rent from Amazon Prime Video or even iTunes and Apple TV. If you are a person who has not yet watched the previous seasons of the show or if you want to revisit, then it is available to watch on Hulu as well as Peacock. Here, we have mentioned spoilers about the next episode of the show and thus, if someone does not feel comfortable while reading such, they can skip this section.

In this episode, we will witness how Kim is constantly getting stressed with her marriage with Kanye West. Also, her husband is getting mixed responses from the media regarding his presidential run. The media has been hyping the situation while a variety of people are casting hatred too. This has been affecting her mental as well as emotional health a lot. Also, our all-time favorite, Kendall Jenner has been holding up our intrigue levels with her decision to have a baby or not.

All this while, Khloe is also starting her new life with Tristan Thompson and we might get to see how they will lead their lives. Till this point in time, Kourtney and Kylie have not been provided with much screen time till this point in time and have not indulged in any drama. Thus, we are hoping to see more of the eldest and the youngest sister on the show.

In the previous episode of Keeping Up With The Kardashians, we have seen Scott as well as Kim and Khloe who were having a discussion about the comment that Scott did on Khloe’s Instagram post about Tristan. The comment was too controversial to handle and the argument surely started heating up. Khloe wants to take her new relationship with Tristan slowly and it is bothering her a lot that Scott is meddling in their life. Also, Kim does not look as if she is in the right mood. Kanye has announced that he will run for president and it is causing his wife a lot of stress.

Also read: Preview: Keeping Up with the Kardashians Season 20 Episode 2