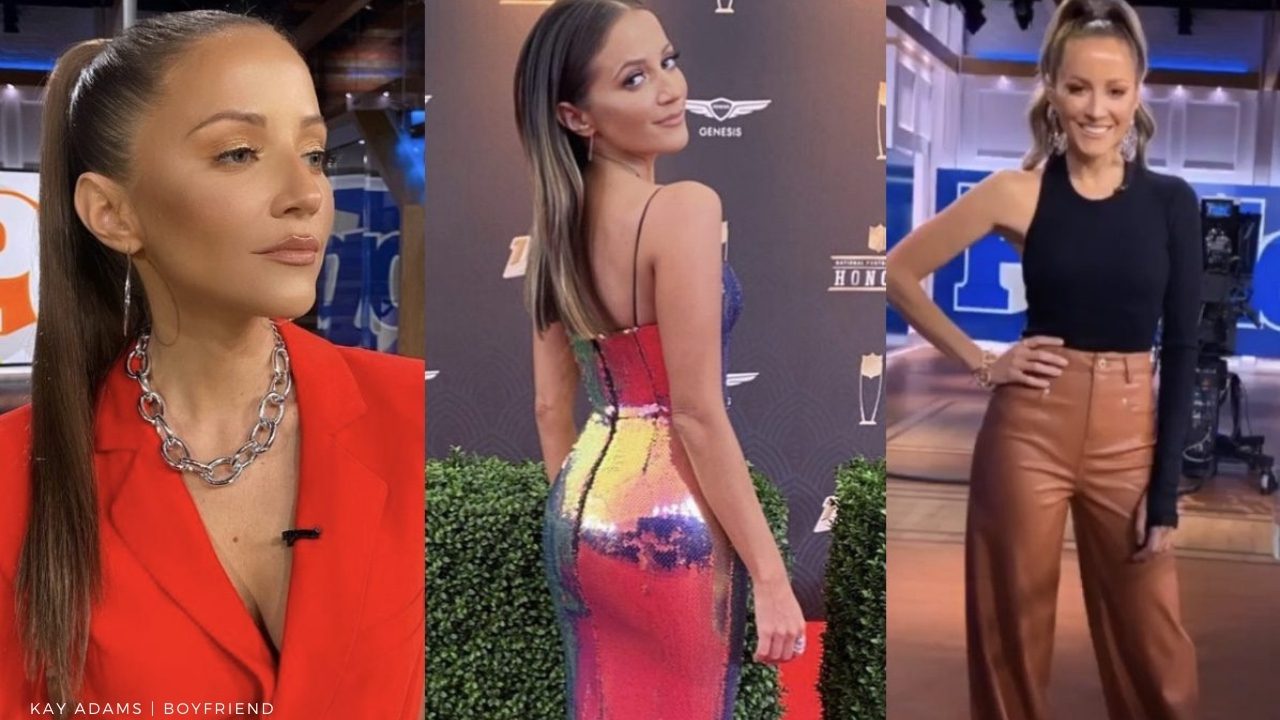 Who is Kay Adams’s Boyfriend? Kay Adams is a TV personality with a very charming identity as a sportscaster. She is most loved because of her interesting and pleasant nature. Few people observe the hardship she has put in over the years. She is attached to football for more than a decade. Football is such a sport in which most boys are hired for any position. But, Kay Adams was the one who did what she wanted and grabbed a place in the field of football. The beautiful celebrity has accomplished fame and prosperity all because of her own. Her initial works paid her in peanuts, but now her net worth is a dream of many.

Kay was first associated as an in-game host for St. Louis Cardinals. From this 1st hiring, she eventually increased her knowledge of sports. Also, with every passing year, she worked as a host, after that as a guest. Sirius XM’s Livin’ the fantasy, Sirius XM Fantasy drive, DirecTV Fantasy Zone, and others had this intelligent girl as their Host. Also, she was in Late Show with Craig Ferguson, the crossover with Michelle Beadle, and NBC sports talk as a guest. Gradually, she learned a lot and gained experience. Now, she just needs the camera on, and she can ace the hosting. Currently, she is a host of the ”Good Morning Football” of the NFL network. If we talk about her personal life, then only one question strikes the mind in the first place that who is this ambitious lady dating? Who is the lucky person?

Who is Kay Adams’s Boyfriend?

Kay Adams is very cleverly hiding her private life from social media. Therefore, there isn’t much information about Kay Adams’s Boyfriend. Probably, she is single right now. Some close observers say that she might be marrying someone soon. But, for now, she is single. Her ex was Danny Amendola, and she even hid this relationship from her fans. However, her relationship opened up when they were caught hugging each other during the ESPY Awards. Their relationship went viral at once. The sportscaster said that she would never date a player, but Danny is a player. 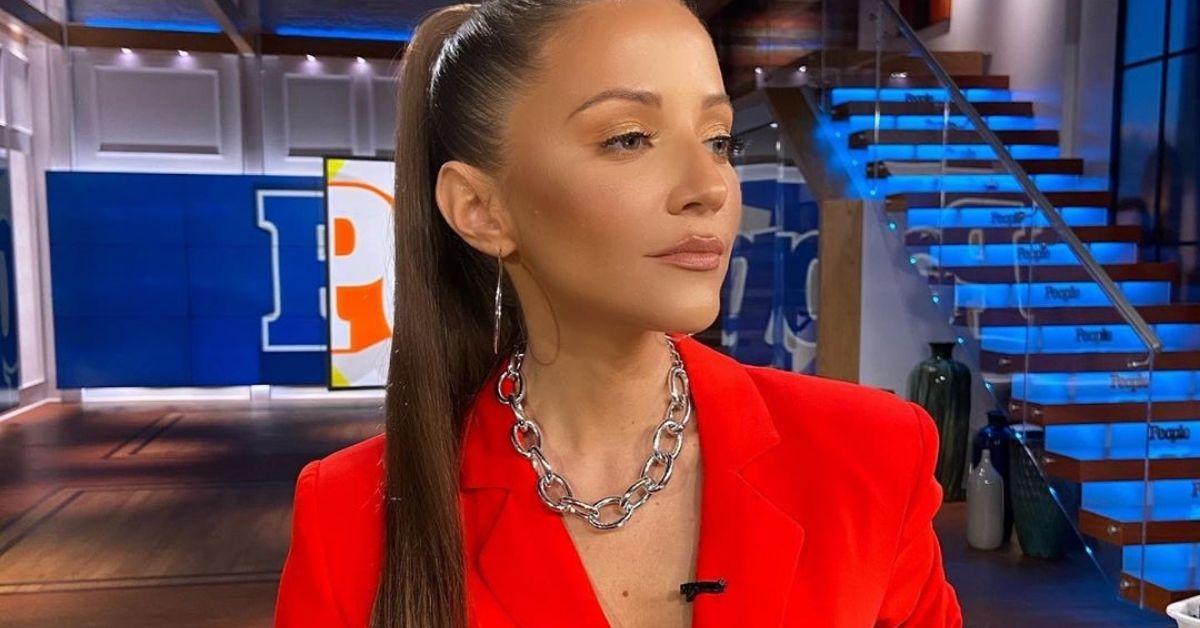 Therefore, fans of both personalities went crazy about their relationship. Everybody wanted to know the story. Hence the duo’s relationship went out in front of the world, and people appreciated them together. But they broke up. Their relationship didn’t survive for more than a year, and they split. Also, the fans were left with the same question again that who is Kay Adams Dating? Well, the answer is No one.

Moreover, the Host is about to marry as she is getting older. But, she is a very conservative kind of a lady. Also, she has a lot of posts on her Twitter and Instagram, but then also she is an expert in hiding her personal life. Furthermore, Kay has around 313K followers on Instagram, and her followers are crazy about her charming personality. As a result, they support her a lot.

More about the Sportscaster’s Life

Kay Adams hails from Chicago, Illinois, and she will be overwhelmed if a person wishes her birthday on 6th April. Kay and her siblings are extremely fluent in Polish, but Kay is fluent in English too. The Host has two older siblings, and they all see Kay as their ambitious younger sister. Her siblings are Sylvia Wrobel and Adamski Adams, and both of them are older than Kay. Talking about her parents then they are Polish immigrants and worked in Factories. Hence, they were unable to provide a wealthy life to their kids. As a result, Kay learned hard work, and now, she can provide a wealthy and healthy life to all. Miss Adams is right now living in New York City, but her parents didn’t leave Chicago. 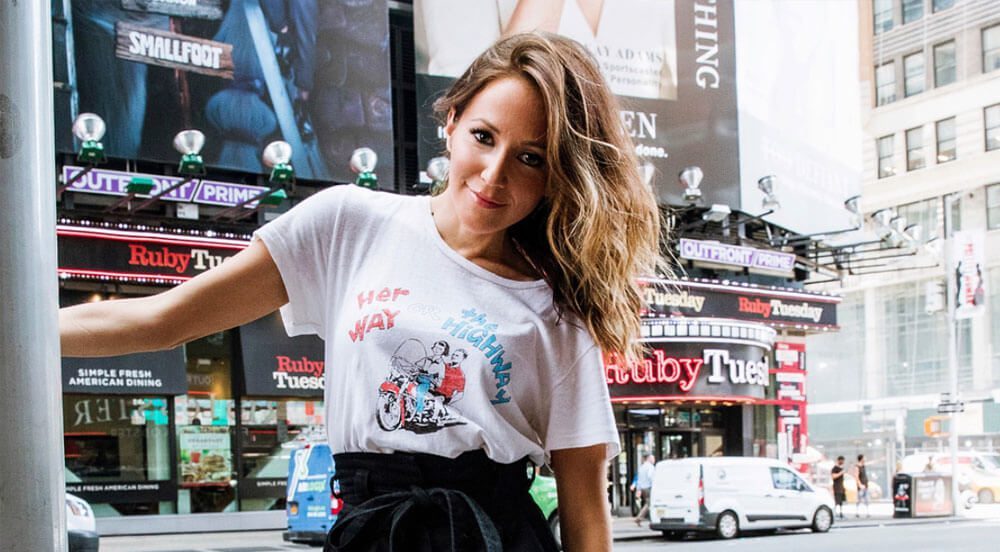 It is always inspiring to see a lady breaking stereotypical barriers and being willing to do what she wants. One such lady is Kay. She might not stop here as she has more and more to accomplish. This is something called success. Kay Adams is one of the examples of a successful person who follows their interest and passion.