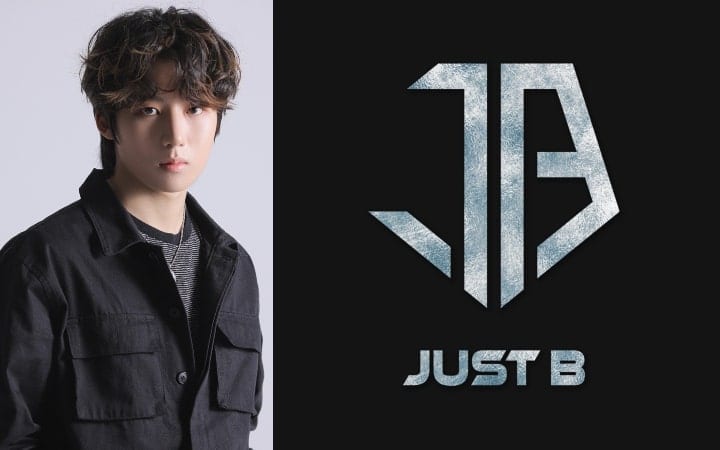 The summer months every year are one of the busiest times of the year for the K-Pop industry. This is because most big groups make their comebacks around this time. However, in today’s article, we will be talking about a new K-Pop group that will be debuting in South Korea in the summer of 2021. Read to find out more about Just B from Bluedot Entertainment and meet all their members.

On the 21st of May, Bluedot Entertainment released a teaser for their latest idol boy band – Just B. Later, on the same day, the group hosted a Twitter Spaces session where the members answered questions in an audio interaction with their fans. Since the 24th of May, every midnight at KST, a new member of the group has been revealed. So far, we know about the 5 members and have our speculations for the sixth. We have recorded their details below. Read on to find out more. 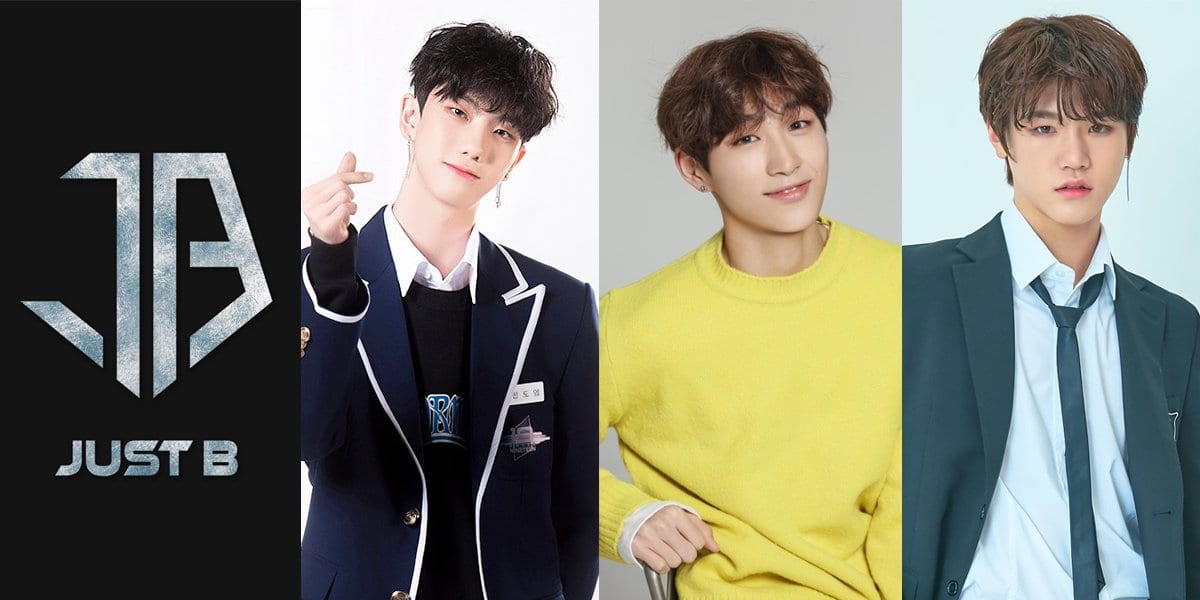 Here is a short account of all the six members of Just B. All their details are yet to be released, but we will try to tell you everything we know about them so far.

Geonu was born in Daejon on the 2nd of February in 2001. In 2018, he was one of the 35 contestants who were chosen from among 3,112 people to participate in the survival show on KBS channel called Dancing High. In 2020, BigHit Entertainment, now known as HYBE Corporation, organized a trainee survival show for their upcoming boy band, who have now debuted as ENHYPEN. Geonu was also a part of this survival show – I-LAND. In fact, he was one of the top contenders even though he didn’t win the show. Later, Geonu signed with Bluedot Entertainment and is all set to debut with Just B.

Bain has been revealed as the second member of Just B. The young trainee was born on the 4th of May, 2001. Bain was a contestant in Under Nineteen – which was a survival show on channel MBC. He was a contestant in the show under his actual name – Song Byeong Hee. Unfortunately, though he was a part of the top 19 contestants, he was ultimately disqualified. Bain is a vocalist in Just B. But we will not be able to see all his talents as an artist as he debuts with Just B.

Lim Jimin is all set to debut as a part of Just B. However, it must be noted that he is already an established artist. Jimin debuted in 2019 with his first single Mini. BTS member Jimin praised Lim Jimin for his cover of the popular BTS song – Blood Sweat and Tears. He performed this cover when he was competing in SBS channel’s survival show – The Fan. Lim Jimin is also friends with Beomgyu from TXT and I.N. from Stray Kids. He will be one of the vocalists in the group.

DY or Jeon Do Yum was born in Daejon on the 21st of February 2002. DY, along with Jimin, is a former member of the pre-debut trainee group PlayM Boys. He is also a former member of the project group – 1THE9. Do Yum debuted with 1THE9 in April 2019, but the group disbanded in August 2020, which is why the talented artist decided to sign with Bluedot Entertainment. In Just B, Do Yum is the main dancer and the main rapper.

Just B’s agency, Bluedot Entertainment, has not released much information about Sangwoo. So far, it has been revealed that the idol was born on the 3rd of September 2002. No further updates regarding his past work or roles in the group were revealed. We are expecting more information soon. However, several Korean reports do suggest that Sangwoo is responsible for the group’s dances and choreographies. We will wait for Bluedot to make these details official.

As much as we know so far, Chu Jimin is the 6th member of Just B. He was born on the 11th of October, 2001, and is a sub-vocalist in Just B. Chu Jimin had already trained for a good 11 months before he became a contestant in Big Hit Entertainment’s I-Land last year. We will wait for Bluedot entertainment to release more details about the upcoming idol soon.

Also Read: BTS At The Billboard Music Awards 2021, What Happened?