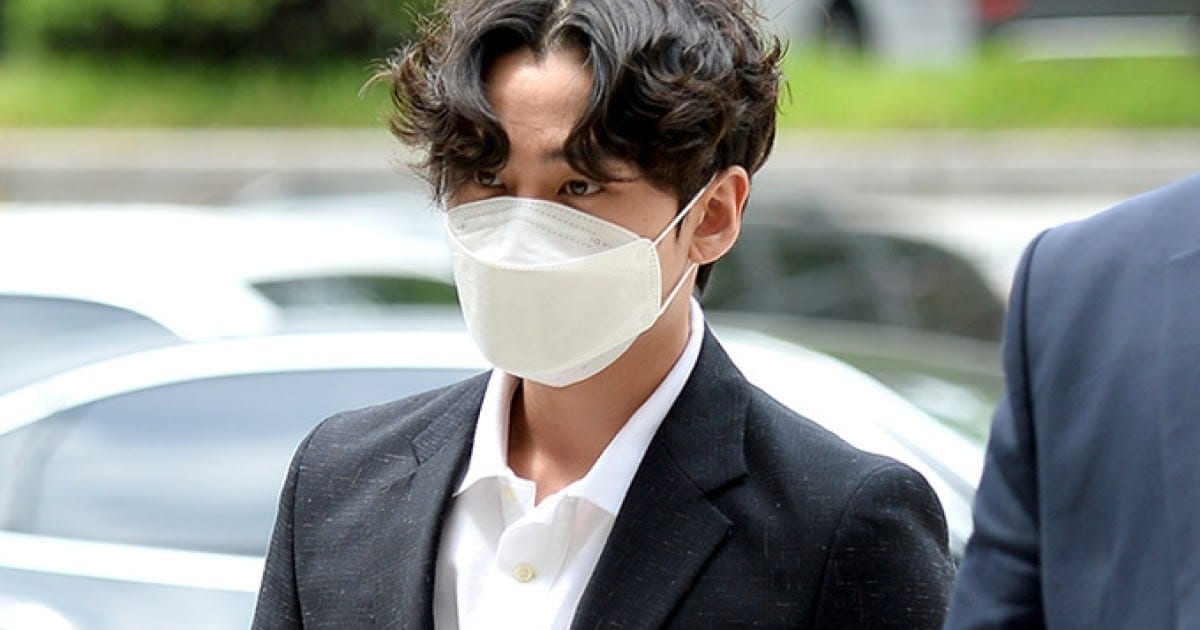 Jung Ilhoon who is a former member of the boy group BTOB has been sentenced to two years of jail. He had been charged for using marijuana multiple times. We all know how dangerous the marijuana drug is. Also, it can affect your brain and health and can also harm people around you if you have taken the drug. Also, if Ilhoon has taken the drug, it goes against South Korean laws. So the court had decided to give him two years of jail. They took into account that he had used it regularly and the amount he had brought with seven other people. These people will also get punishments along with Jung Ilhoon.

The kpop idol had left the boy group BTOB this year. The reason for this is because of reports of him using the drugs. This had happened in the month of January when Cube Entertainment had announced his departure. This was quite a disappointment for some of the new fans of BTOB as they really loved all the members, including Ilhoon. The agency had revealed that Ilhoon did not want to affect the career of his members, that is why he had decided to leave the group. Recently, In May, it was announced that he would be discharged from the military pretty soon. Keep reading to find out more about the case in detail.

The former BTOB member’s hearing was taken place today at the Seoul Center District Court. He was sentenced to two-year of jail. Along with that, he has to pay a fine of about 133 million won for breaking South Korean drug laws. At first, there were only suspicions that he had used the drug, but later on, he had admitted to using it. In the span of three years, he and seven other people had purchased and smoked 826 grams of the drug with 130 million won. As already mentioned the seven people who along with him will get fined too. The punishment depends on the use of the drug. It can vary to one and half years or by just paying the fine. For Ilhoon he had used it every single day that is why he had been sentenced to two years of jail. 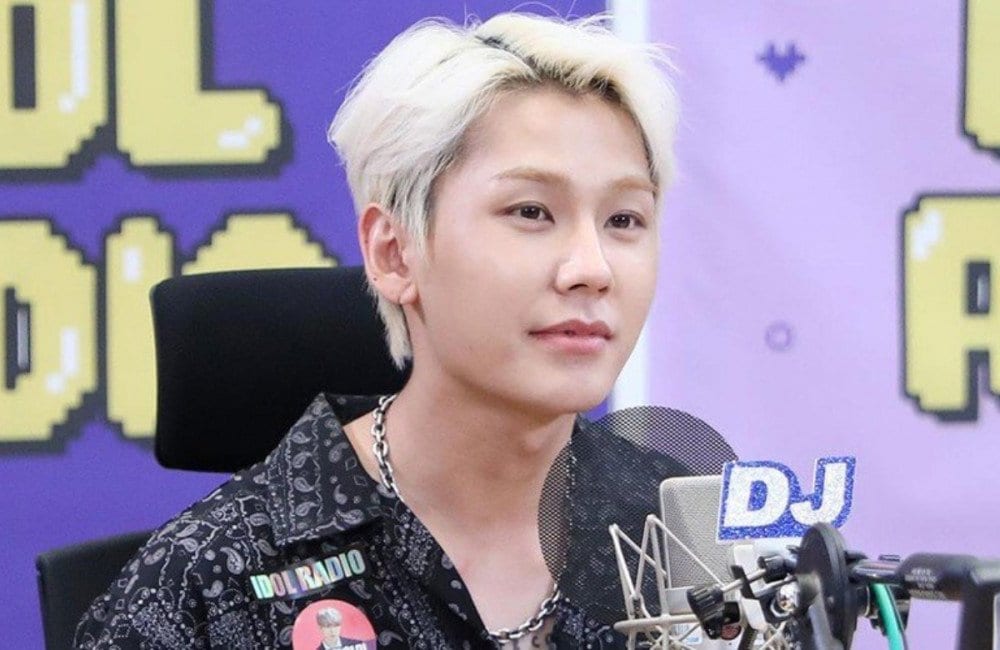 What Ilhoon Had To Say About It?

Ilhoon had admitted to using the drug. And he had also issued a mercy plea for himself. Ilhoon had apologized for his actions on the first day of his hearing on the 21st of April in 2021. He had said that he feels sincerely felt bad for his actions and is reflecting on them. It is reported that he had used the drug 161 times in total. And it has been said the prosecution was scared that the singer would flee that is why they had decided to arrest him. At first, the prosecution had wanted to give him four years of prison along with a fine. But it seems to have come down to two years due to his plea.

His lawyers had said that the reason for this was that he had been having a difficult time. He had pressure on him because of the attention kpop idols receive.  While this has been going on his fans are showing him messages full of love and support. 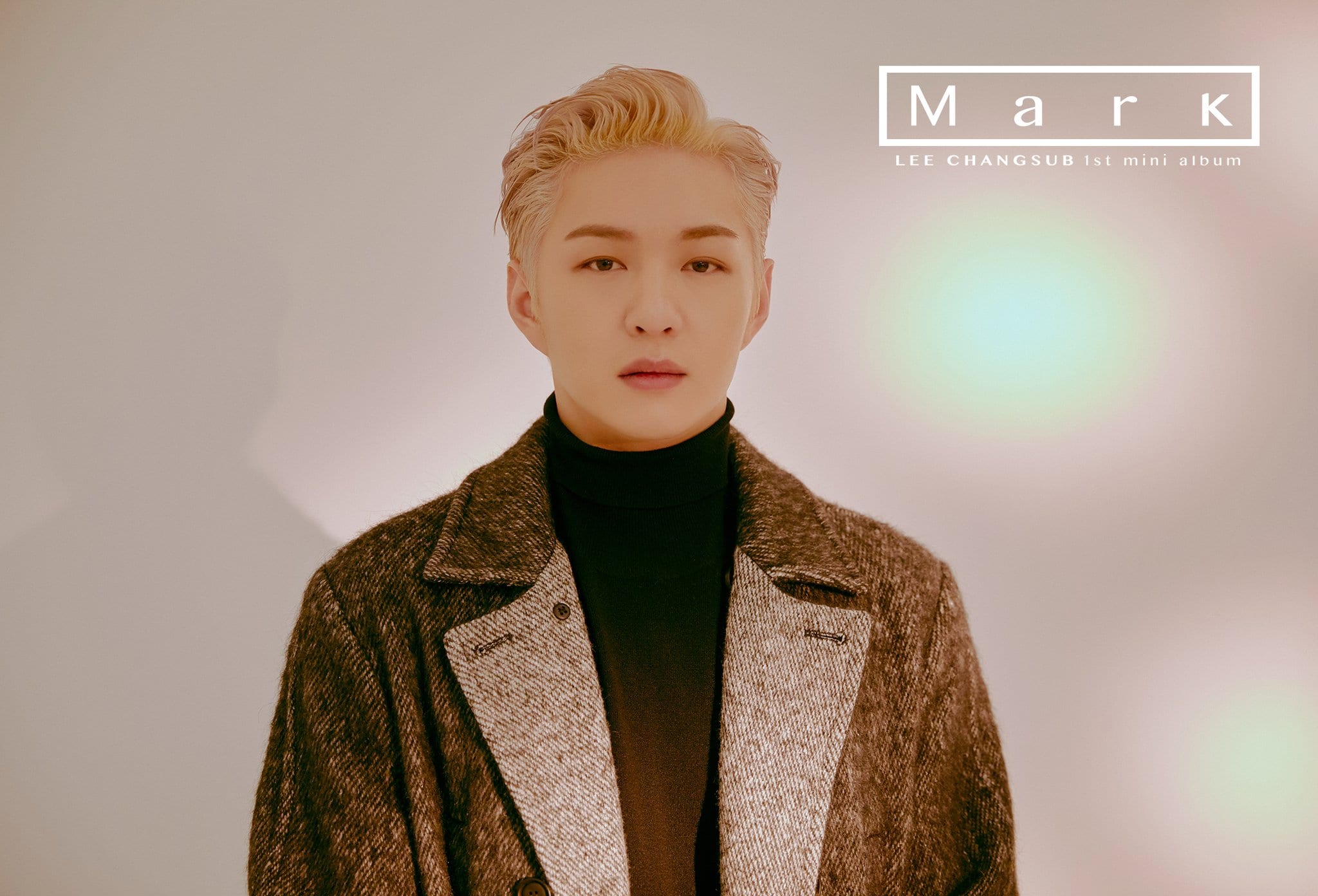 How Were They Able To Do The Crime?

The court had said that they had used the method that many of the illegal marijuana used. They said that they used a well-laid-out plan like different communication systems and payment systems. They did these things through the dark web to cover up their traces. It is reported by the court that Jung and one of the other seven men whose surname is Park had led the deal and thus done more of a crime than the others.

All in all, fans hope that this incident wouldn’t be the end of his career. Because fans know that if he has done something wrong, he will try to correct it no matter what. So, his fans will always be there to show their support and love for him.