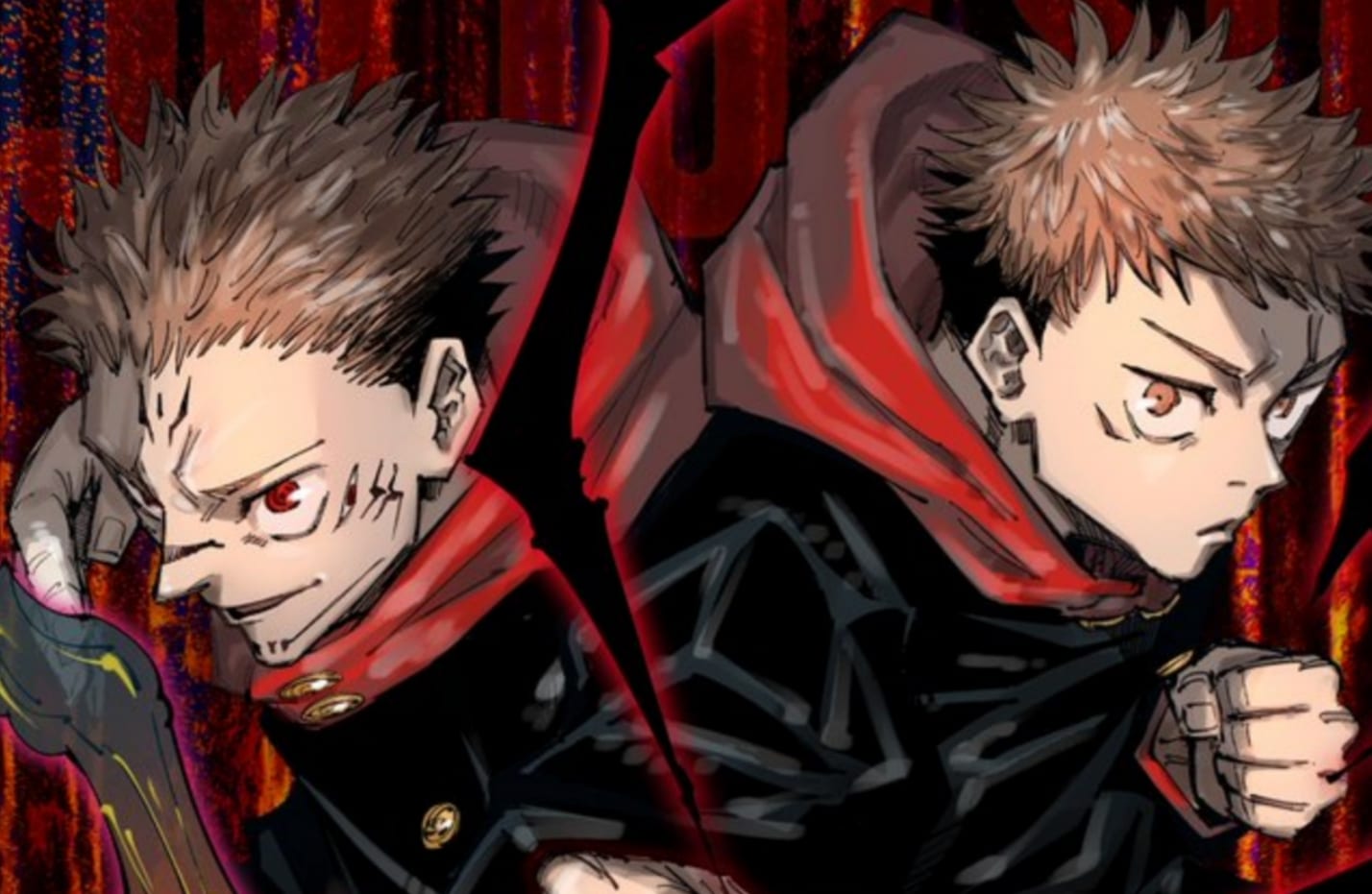 Jujutsu Kaisen manga has been on a hiatus for a while. Towards the end of this spring, the manga was suspended due to some unknown health issues. Fans have been worried about the mangaka’s health even if they were anticipating the story’s progress. The manga was suspended with no news of when it will be resumed. However, the manga is finally returning this August after a long break. Jujutsu Kaisen has been very successful since its production. The manga made it to the top 5 highest-selling manga after its release. An anime adaptation came out in 2020, which further pushed the manga ahead. As of 2021 June sales, the manga stood as the second most sold manga of the year. Ever since it went on a hiatus, fans have been waiting for its return. Now, as per the official statement, Jujutsu Kaisen manga returns this August.

Written by Gege Akutami, Jujutsu Kaisen manga is set in a world where curses are born out of the negative emotions of people. Some people, who contain cursed energy in their body, can see these curses and even exorcise them using their cursed energy. Itadori Yuji, in an attempt to save his friends, consumes a cursed finger and gets possessed by the King of Curses, Ryomen Sukuna. Thus he is taken into Tokyo Jujutsu College, to learn how to control and use his newly achieved cursed energy. The manga has progressed charmingly through its chapters, keeping its readers always waiting for more. Perhaps this is why the manga’s hiatus came as a big blow to many.

Luckily, the Jujutsu Kaisen manga returns in August, and here is everything we know about this piece of news.

Gege Akutami’s manga began serialization in 2018 (excluding the one-shot prequel). The manga had been going on without any break. However, a statement released on 9th June announced that the manga would be going on a hiatus for a while. The reason stated for the manga’s break was Gege Akutami’s falling health. Following the announcement, the manga went on hiatus from the 29th issue of the Weekly Shonen Jump, which came out on 21st June 2021. At the time of the announcement, Gege Akutami came forward to tell his readers not to worry. He said that he wasn’t feeling sick. And even if he was sick, he did not feel worried as he was mentally fine. Furthermore, he even apologized for the delay.

As per reports, Akutami’s staff had been asking him to take a break since before. It was Akutami who insisted on continuing since he wanted to conclude it sooner. Thankfully, the mangaka finally took a break. The manga has been suspended for weeks after week since, and no announcement was made regarding the manga’s return until recently. Mangakas are constantly under pressure, and it’s common knowledge for them to feel exhausted. Breaks are necessary for everyone, especially when they constantly publish fine and new work weekly. 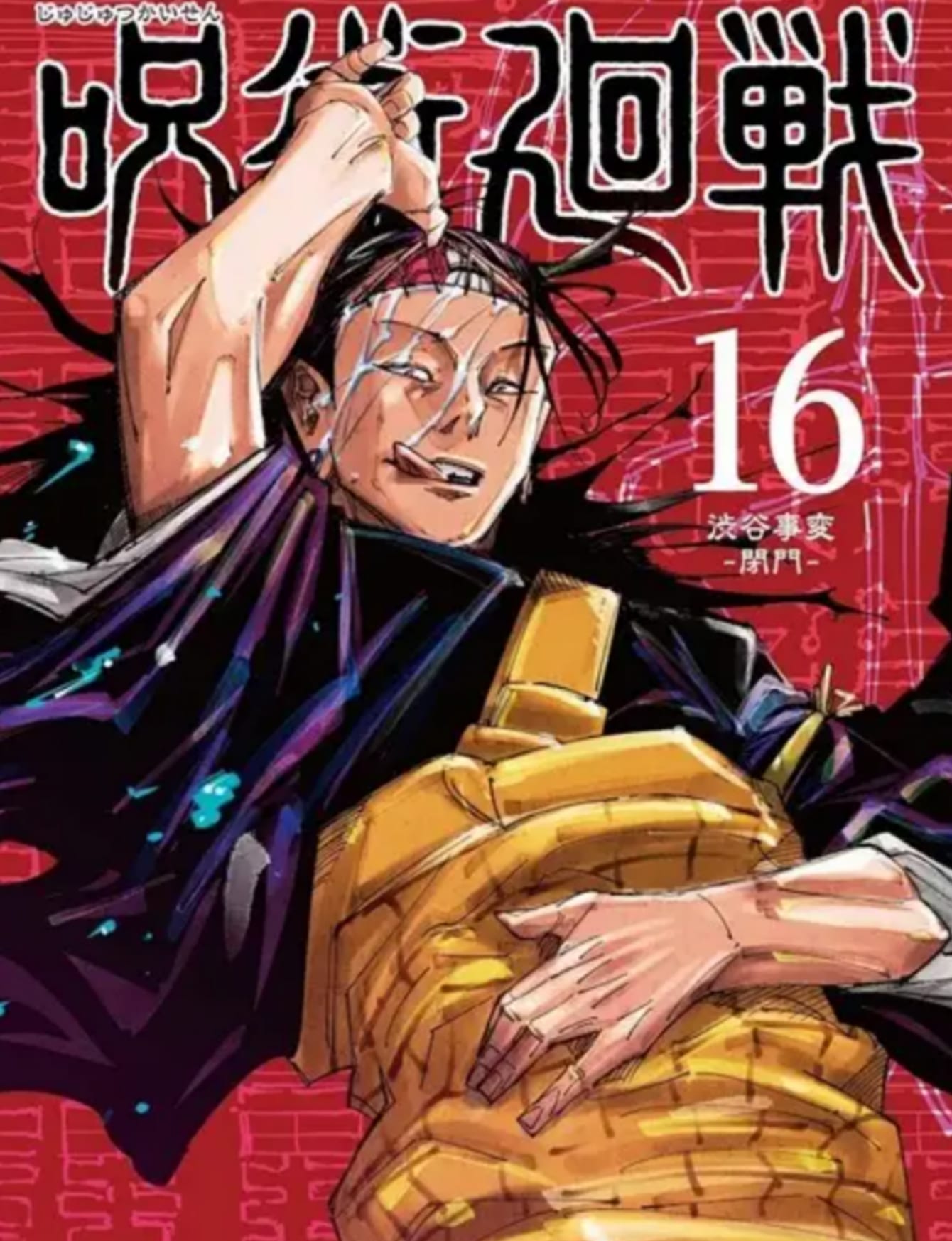 After a month-long wait, the team of Jujutsu Kaisen finally addressed the elephant in the room and let out the details of the manga’s return. On 16th July, it was officially announced that the Jujutsu Kaisen mange returns in the next issue of the Weekly Shonen Jump Magazine. The manga will resume on 1st August on the Jump+ app, and its printed version will come along with the 35th issue of the magazine on 2nd August 2021. The new chapter of the manga will also resume on Viz Media on 1st August.

The manga’s return is surely sending a commotion down the Jujutsu Kaisen fanbase.  The preview of Shueisha’s Jump Giga issue summer 2021 displays Gege Akutami’s Jujutsu Kaisen on its cover. In the cover, the illustration of Gojo Satoru is drawn by the mangaka himself.

The Jujutsu Kaisen manga has so far sold more than 50 million copies. Its 16th volume, which was compiled on 4th June 2021,  sold 2 million copies alone. Jujutsu Kaisen vol 0 is scheduled to come out on 24th December 2021. As of the newsletter of 19th July 2021, three new character designs of Maki Zenin, Panda, and Inumaki Toge created under the supervision of Gege Akutami were released.