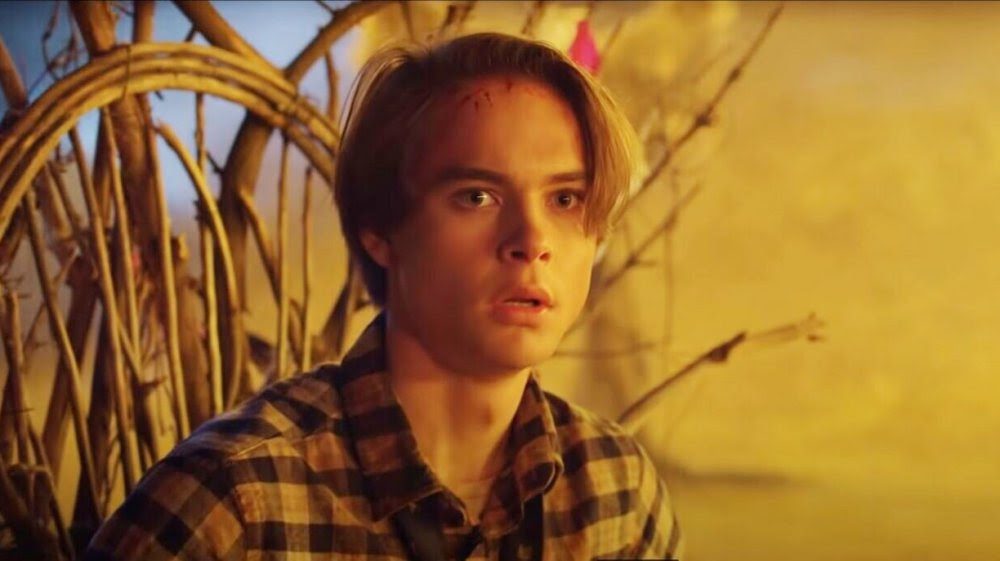 Who Is Judah Lewis’s Girlfriend? Who is the actor of ‘The Babysitter Series,’ dating in 2021? Want to know more about the actor’s current girlfriend and dating history? Want to know everything there is to know about the actor who has captured everyone’s heart? If so, then this article is just the right one for you. Judah Lewis, the 20-year-old American actor, is most famous for his roles in the movies ‘The Babysitter’ (2017), its sequel, ‘The Babysitter: Killer Queen’ (2020), and ‘Demolition’ (2015). The actor has only been active in the entertainment industry since 2014 but has appeared in more than ten films and TV shows.

The young actor has been steadily gaining popularity through the years and recently gained quite the fame for his role in the horror-comedy, ‘Babysitter Series’ alongside Co-Star Bella Thorne. Netizens around the globe are now curious as to who the actor is dating?

Scroll down to find out about the actor’s current girlfriend and past relationships history.

Who Is Judah Lewis’s Girlfriend?

Judah Lewis is single and does not have a girlfriend. Judah Lewis came to the limelight with the release of the movie ‘The Babysitter’ has made everyone curious about who he is dating. However, the actor likes to keep his tabs low on his personal life, and hence not much is known about his relationship status. Sadly, it is not known if the actor is dating anyone. 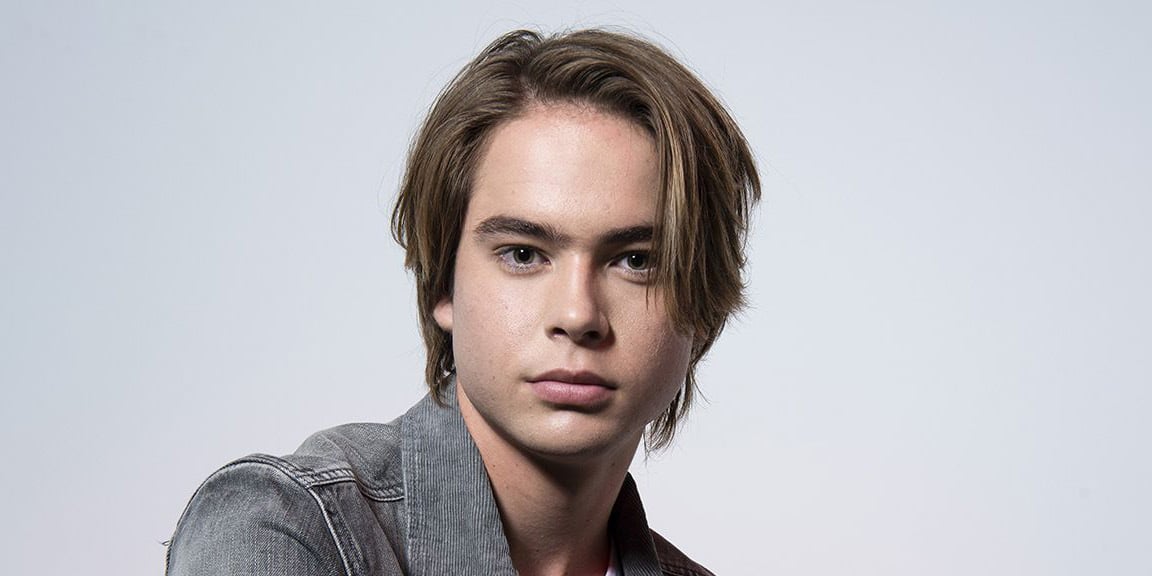 Not much is also known about Judah’s dating history since he values his privacy very much. He usually only posts selfies or things related to his shoot on his Instagram. However, in the past, he posted pictures of Film Director, Skye Peters which makes us wonder about the possible connection between the two.

Tell us in the comment section what you think about the connection between the two.

Judah Lewis is a well-known American actor who was born on May 22, 2001. Gemini is the zodiac sign of Judah, according to astrology. Hara and Mark Lewis are his parents. Lewis made his debut in 2014. Following his breakout performance as Chris Moreno in the 2015 film Demolition, he was cast as the lead in the 2017 horror thriller The Babysitter. In 2015, he appeared in a minor part in the revival of Point Break, and in 2018, he played Teddy Pierce in Netflix’s The Christmas Chronicles. He has appeared in films such as The Babysitter, Summer of 84, Deliverance Creek, and Demolition, as well as a recurring part of the 2016 television series Game of Silence.

Judah’s worked with a slew of famous celebrities like Naomi Watts and Jake Gyllenhall in ‘Demolition’, Bella Thorne in ‘The Babysitter’ and ‘The Babysitter: Killer Queen’ and Helen Hunt in ‘I See You’. Jake Gyllenhaal gave him some acting advice in the sets of ‘Demolition that he still follows to this day. The actor didn’t like performing at first, despite coming from a family of actors.  He aspires to be a director one day. He tried out for the part of Spider-Man in Captain America: Civil War in 2016. Judah’s parents are acting coaches who founded a theatre school in their hometown. He even plays baseball and is a passionate photographer He wants to work with film director, Richard Linklater, and his favorite Christmas movie is ‘Elf’.

As of 2021, his estimated net worth is around $1 million which he has earned from his acting career in the entertainment industry.

Also Read: Who Is Naomi Watts Dating Now In 2021? Well, She Is Happily Married

Synopsis: Cole realizes that his gorgeous babysitter is a member of a demonic organization that will stop at nothing to keep him silent. 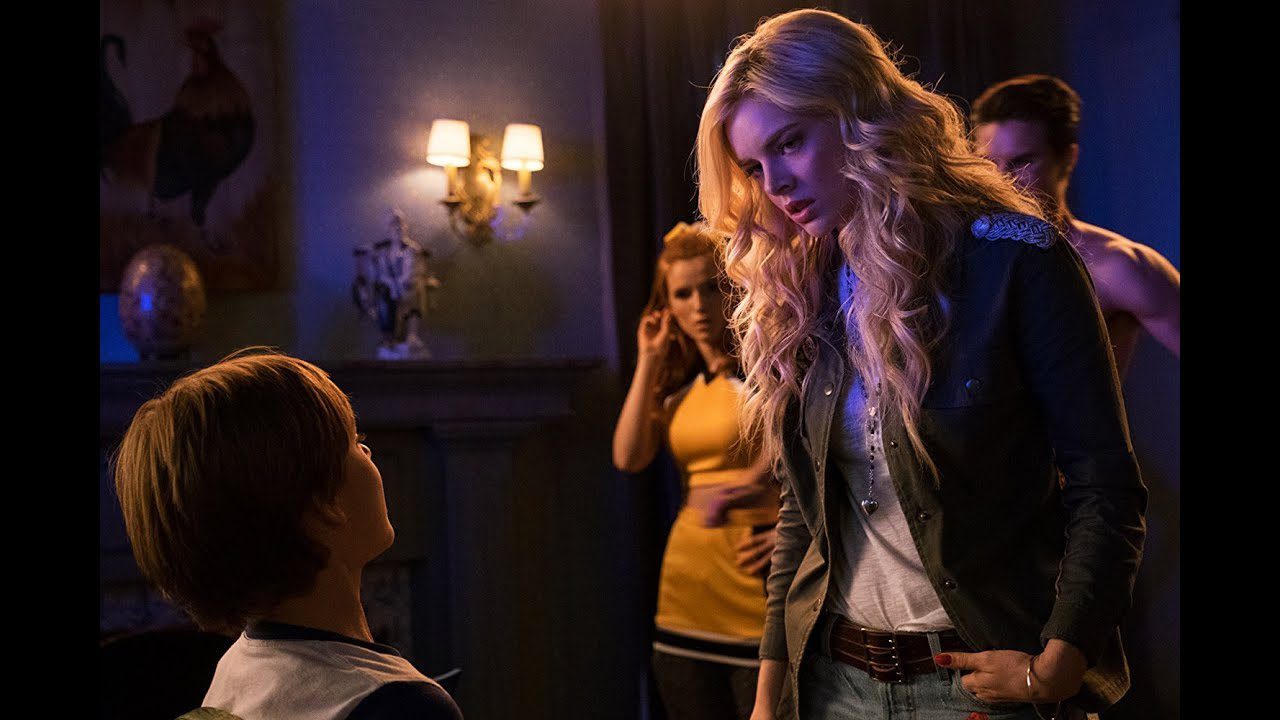 A still from the movie ‘The Babysitter’

Synopsis: The 2020 movie is the sequel of the movie, ‘The Babysitter’. Directed by Joseph McGinty Nichol, the film is set two years after the first one. This film shows ‘Cole’ (Judah Lewis) trying to survive and outsmart old enemies in high school again. 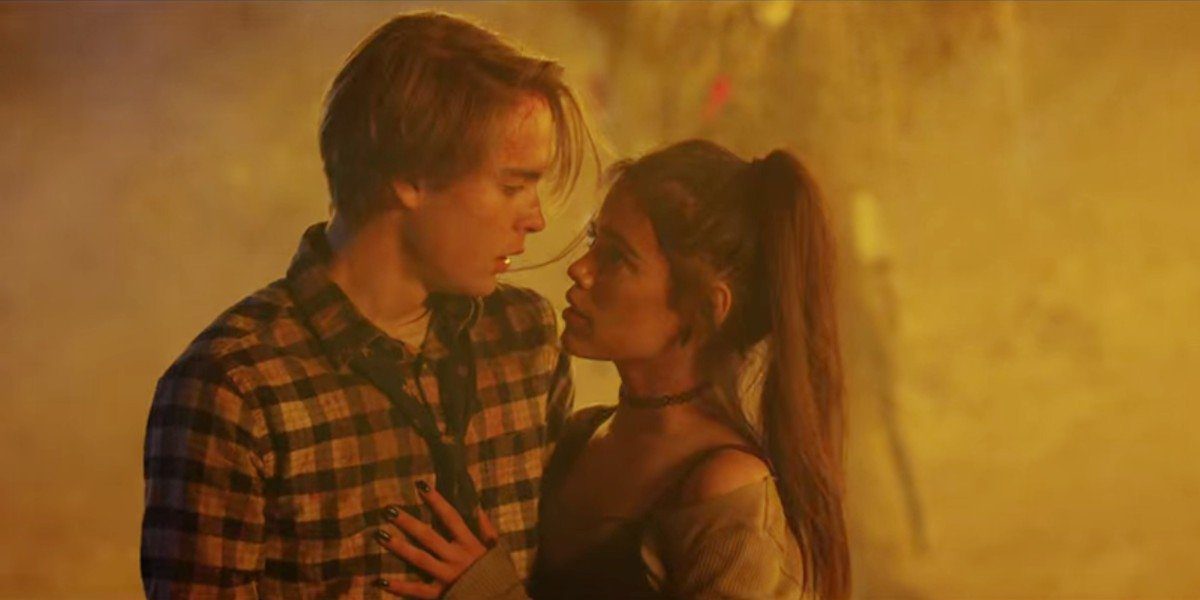 A still from the movie ‘ The Babysitter: Killer Queen’

Synopsis: Davis, a banker, is dealing with the loss of his wife. So, he begins engaging with a customer service employee and her problematic adolescent son, both of whom assist him in turning his life around.

Ratings: The movie has gotten 53% ratings on Rotten Tomatoes and a 7/10 on IMBD.

Also Read: Who Is Jake Gyllenhaal Dating In 2021 & His Popular Relationships of The Past?