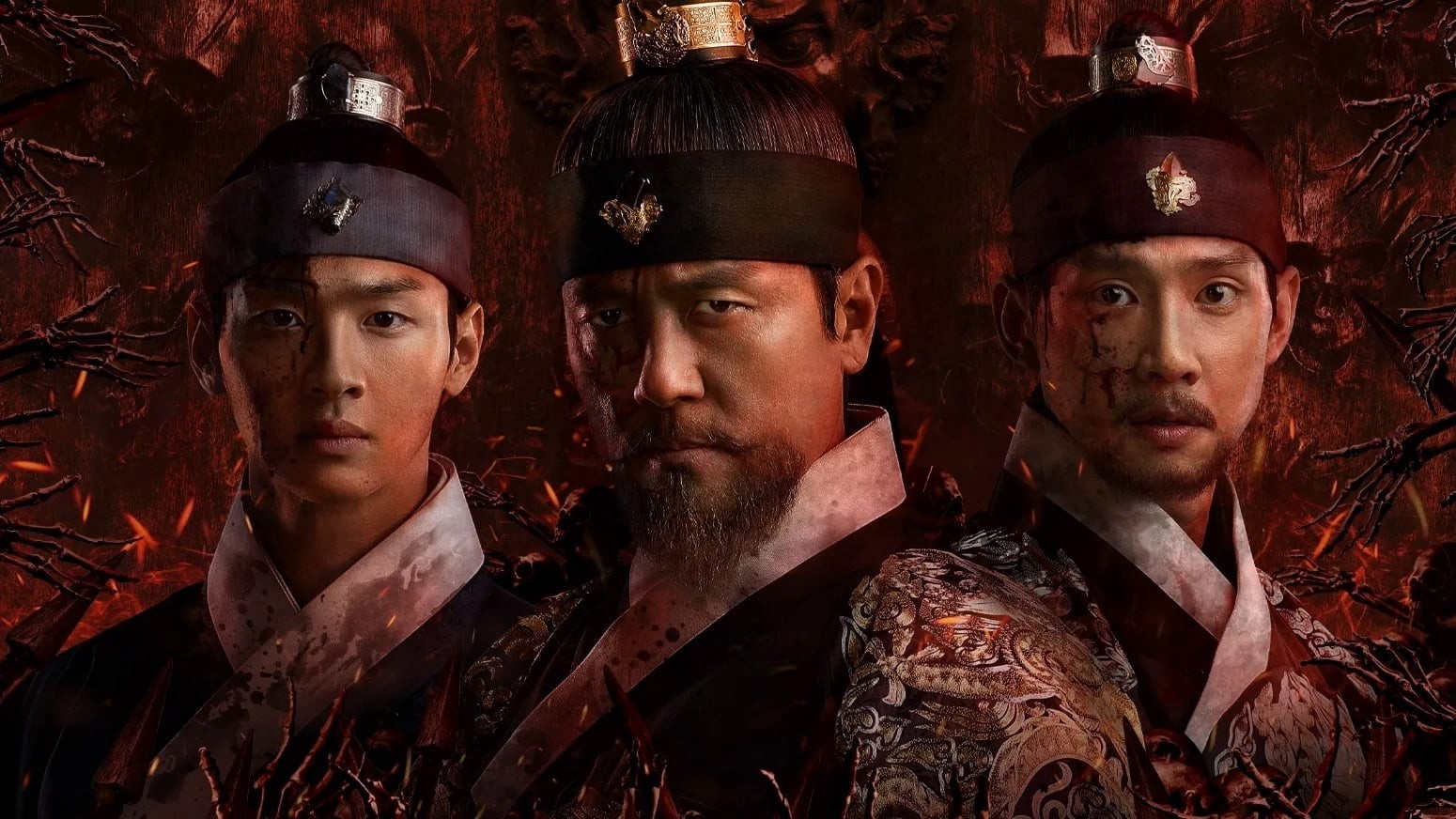 Supernatural- historical TV series as a genre has emerged beautifully in the last few years. SBS Drama launched a brand new show Joseon Exorcist for the lovers of historical plots along with a supernatural twist.

Joseon Exorcist is a drama based on fantasy and history as its genre. Since its release in April 2020, it has been a major topic of discussion, either for its star cast or the episodes.

It was initially a series of 16 episodes releasing on 22nd March 2021. Joseon Exorcist was a story about a fight of the people of Joseon with an evil spirit. The setting is of the Joseon period, i.e., the late fourteenth century. This evil named Saengsi was said to have come alive by human desires. It was capable of controlling people’s minds and taking any form it desired.

The story revolves around King Taejong and his two sons. Being aware that the evil spirit which he once sealed has surfaced on the land of Joseon, King Taejong calls for a fight against it. Also, Prince Chungnyeong, the younger son, jumps into the war to save the people of Joseon as soon as he faces a crisis caused by the evil spirit.

The twist in the plot happens when the first son of the king, Crown Prince Yangnyeong, makes a deal with the evil spirit. This deal is on the pretext of his greed for becoming the next ruler.

Since its announcement, Joseon Exorcist was the talk of the town. It was expected to be a huge drama with supernatural twists and turns. The expectations were almost satisfied through the release of the first episode. It was one of the few historical dramas which received immense response and love from the viewers since the beginning. It is very different from the previous dramas of the same genre. Joseon Exorcist is a drama filled with horror. There isn’t any large-scale romance but a horrific description of evil spirits and fights.

Even though romance is a key factor in the K-dramas, Joseon Exorcist lacked in it wasn’t something to worry about. The drama got a high viewership for its first episode.

Towards the release of the second episode, the viewership declined, and people started criticizing the show. Some professors of history accused the show of tampering the Korean history. The show and its producers were also accused of using Chinese props and settings, which was highly criticized. This lead to a huge controversy and people demanded the cancellation of the show immediately. The second episode, which was released on 23rd March, saw a decline in the ratings. The show was a highly anticipated one, but it was not fortunate enough to go on with this success.

Joseon Exorcist was produced by SBS Drama and production companies Crave Works, YG Studioplex, and Lotte Culture work. Due to these controversies, the show lost its sponsors too. The sponsors were LG Lifestyle and Health, Samsung, and KT Telecom. 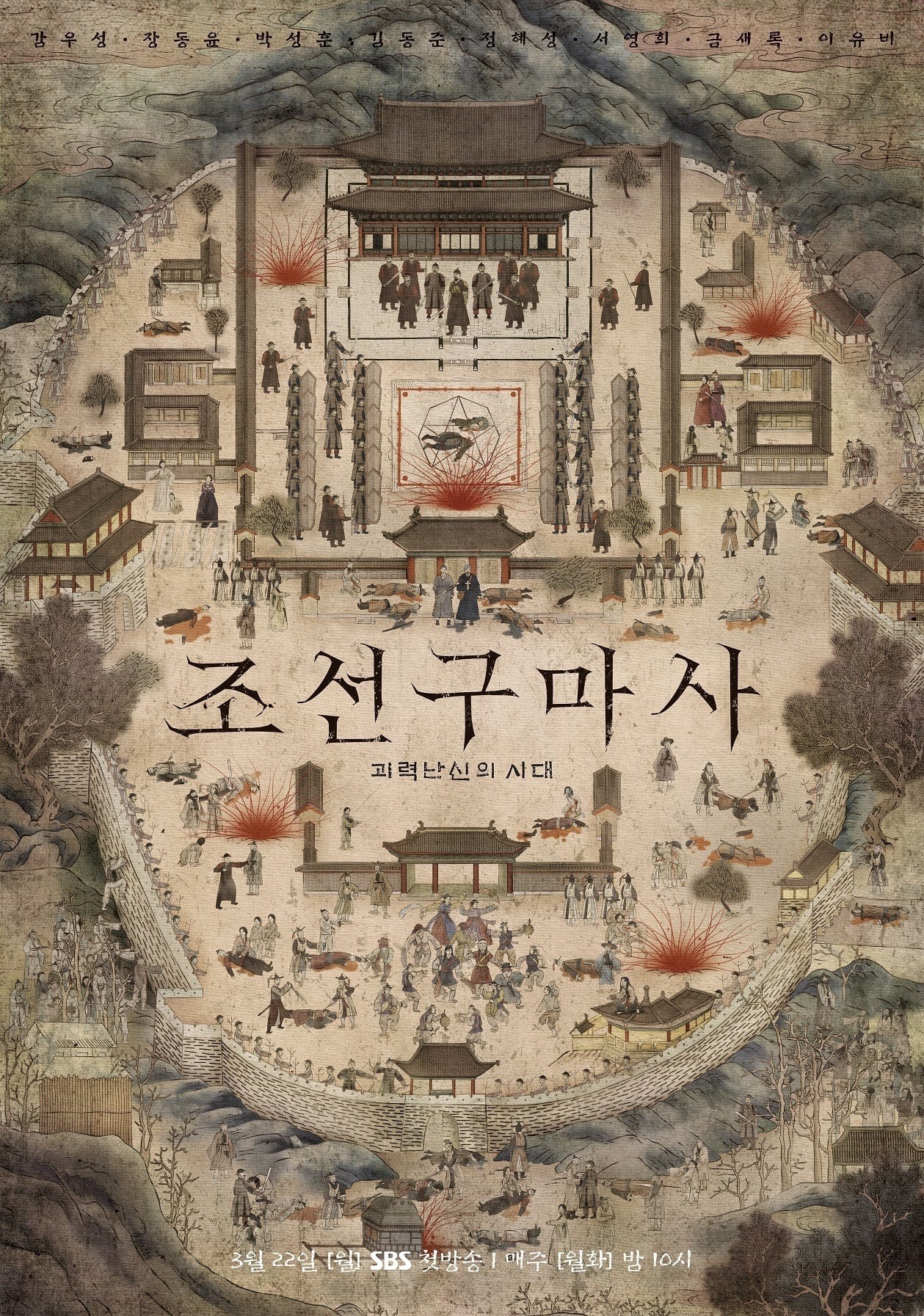 Effects of the controversies over Joseon Exorcist

The show, written by Park Gye-ok, included scenes like King Taejong hallucinating about his father and killing innocent villagers. Such scenes had no historical basis and was highly criticized. An association formed by the descendants of Joseon’s royal family, The Jeonju Lee Royal Family Association, criticized the show and called for the canceling immediately. Other than this, petitions were made to the Blue House, a direct communication platform with the President of South Korea. Over 3,900 complaints were sent to the Korea Communications Standards Commission.

As a result, the production house, SBS Drama, and the director Shin Kyung-soo was forced to announce the cancellation of this show on the official website. All the articles related to the show on SBS’s official website were put down soon after this announcement.

The supernatural K-drama was much into the news when over 3,600 petitions were made to the Blue House for its removal. The show depicted the usage of Chinese foods and locations instead of Korean ones. Also, the cruel acts of the characters against the poor people were baseless and proved to damage the history of Korea. Thus, the producers called off the release of further episodes. Two episodes of Joseon Exorcist aired on 22nd March 2021 and 23rd March 2021 on SBS TV. Therefore, Joseon Exorcist Episode 3 has not been released.

Before its release, too, the shoot was halted for some reasons. A character tested positive for Covid-19, and later in December, Jang Dong-Yoon was injured after falling off a horse while shooting. Again in February, Lee Yu-bi was injured, which made the shootings difficult to proceed with.

Although there are thousands of people who criticized the show for various reasons, fans worldwide were excited for the story to go on. Thus a new petition – ‘Bring Joseon Exorcist To Netflix’ was made by the international fans to restore the drama and make it available for the viewers and fans online, after all the necessary changes.

One can go on the official website of Change.org to sign the petition of “Bring Joseon Exorcist To Netflix.” Over 31,927 people have signed this petition now. It stands as a call for a new chance given to the writer and the show’s director. 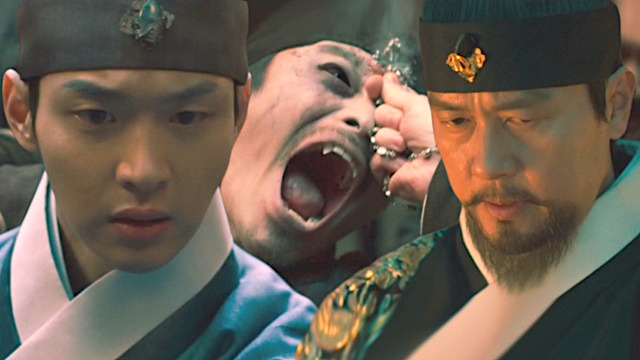 the show has been officially canceled by SBS Drama

What are the possibilities of Joseon Exorcist’s Comeback?

Being one of the most searched K-dramas of March 2021, Joseon Exorcist should get the chance of coming back to its production. Not every historical drama receives such kind of a grand reception on its release. The story was filled with suspense and horror, giving chills to the audience, although it was accused of various flaws. The writer Park Gye-ok, who also wrote Mr. Queen, a tremendous hit, should be given a chance to express his ideas and storyline through this drama.

If not on television, then the show deserves a comeback on OTT platforms like Netflix and Rakuten Viki. And as we already know, petitions for their comeback are in full swing.

If the show is fortunate to collect enough petitions for its comeback by May 2021, it is much likely to air in October-November, this year.