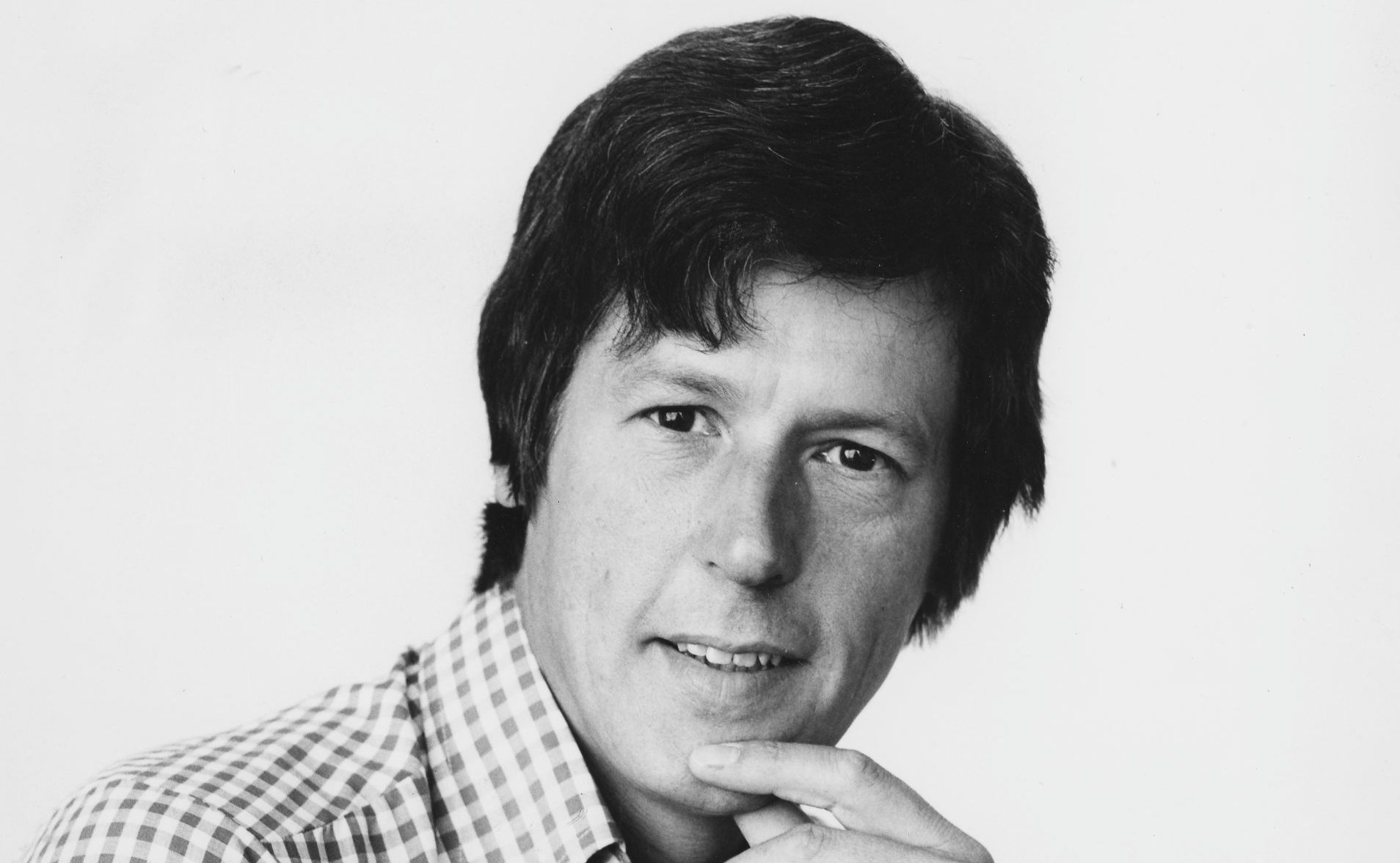 How much is John Craven’s Net Worth? Well, John Raymond Craven celebrates his birthday on 16 August. Craven was born in the year 1940 and is a famous English journalist and television presenter. John is best known for his coverage on BBC Newsround, Countryfile, and Beat the Brain. Craven was born in Leeds, West Riding of Yorkshire, and completed his early education at Leeds Modern School. Craven’s father was a prisoner of war in Japan for three years during World War II. He left school at the age of 16 and began training at Yorkshire Copperworks, where he wrote for the company’s magazine.

Craven is married and has two daughters. He lives in Oxfordshire. Talking about his career, John said he hopes to retire in the future rather than quit the job he loves so much. John began his career in print journalism as a junior reporter for the local newspaper Harrogate Advertiser. After this, he worked for the Yorkshire Post and as a freelance correspondent and writer for national newspapers.

The 81-year-old John Craven is said to have amassed a fortune of £2.8 million from his long career in journalism. Well, Craven began his career as a junior reporter for the Harrogate Advertiser and later appeared on television as a children’s talk show host. In 1972, the journalist went down in history as the presenter of the first BBC children’s news program, John Cravens Newsround. Its simplified articulation, aimed at helping children understand better, kept the show going for several years. 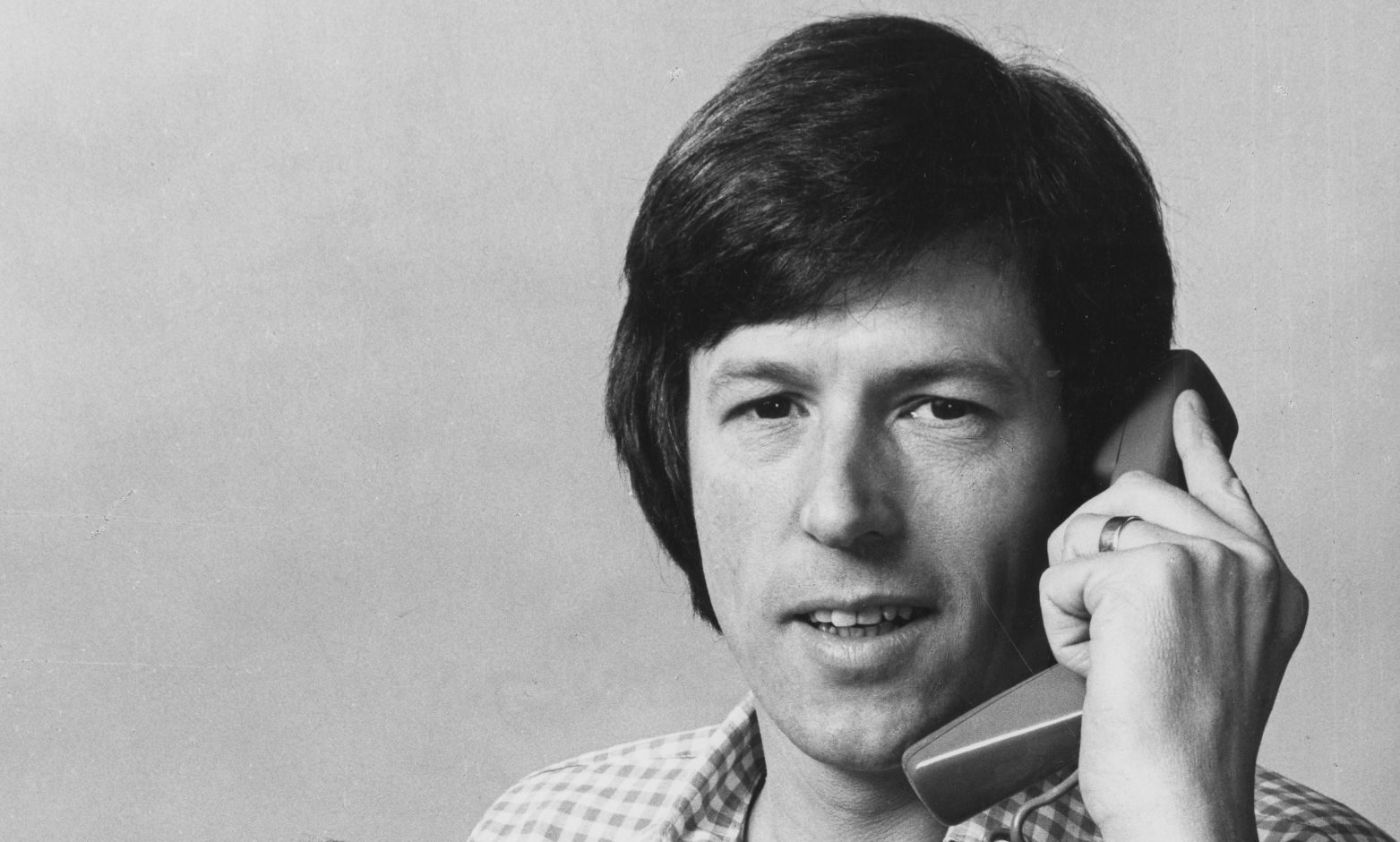 He retired from the show in 1989 and began presenting Countryfile, which was in its thirteenth season. The show presents a wide variety of stories about rural agriculture and all kinds of problems affecting the province.

Also Read: Claudie Blakley Net Worth: How Much The English Actress Earns?

The beloved journalist has tied the knot to his beloved wife, Marilyn Craven, for several years, and they live together in Bicester, Oxfordshire. From their marriage, the two have two daughters, Emma and Victoria, and five grandchildren. Craven knows how to create unforgettable moments with his family, and he made a cool grandpa when he took his grandson on vacation to Jamaica as a Christmas present in 2012.

As he explained to the Dailymail, the journalist and his wife and three grandchildren Jessica, Charlie, and Will enjoyed a great vacation under the tropical skies of Jamaica. At the holiday complex, the family was taken care of by their own butler, Conard, who helped them with everything during the holidays and even became a favorite with the children. The Vacation adventures included snorkeling, visiting Rose Hall, and horseback riding in the ocean.

Craven joined the BBC staff at Newcastle upon Tyne to work on local radio and television before moving to the BBC in Bristol in 1970. Since 1972, Craven has hosted the show of the same name on the regular children’s news program Newsround, named John Craven’s Newsround initially. The first program ever produced by British television using all the BBC’s journalistic resources. It contained numerous messages, including the 1986 Challenger Shutler Disaster that occurred minutes before the program aired.

Craven connects to children’s television and provides news about other children’s programs such as the Multi-Colored Swap Shop and the Saturday Superstore. Years later, he became the editor of Newsround. Craven left the Newsround program in 1989 after presenting more than 3,000 episodes and began presenting state programming from the Provinces of the States to the BBC. In 2015 he presented the BBC series “Beat the Brain,” which premiered on 11 May.

Craven’s commitment to journalism was recognized early on, which led to his being elected a member of the Royal Television Society. RTS awarded him the Baird Medal in 2002. The journalist also received one of Britain’s most prestigious awards, the OBE, the Order of the British Empire, in 2000 for his services to broadcasting. In 2011 Craven won a scholarship from the Linnean Society in London and received a special award from the British Academy Children’s Awards for his broadcast on BBC Newsround. 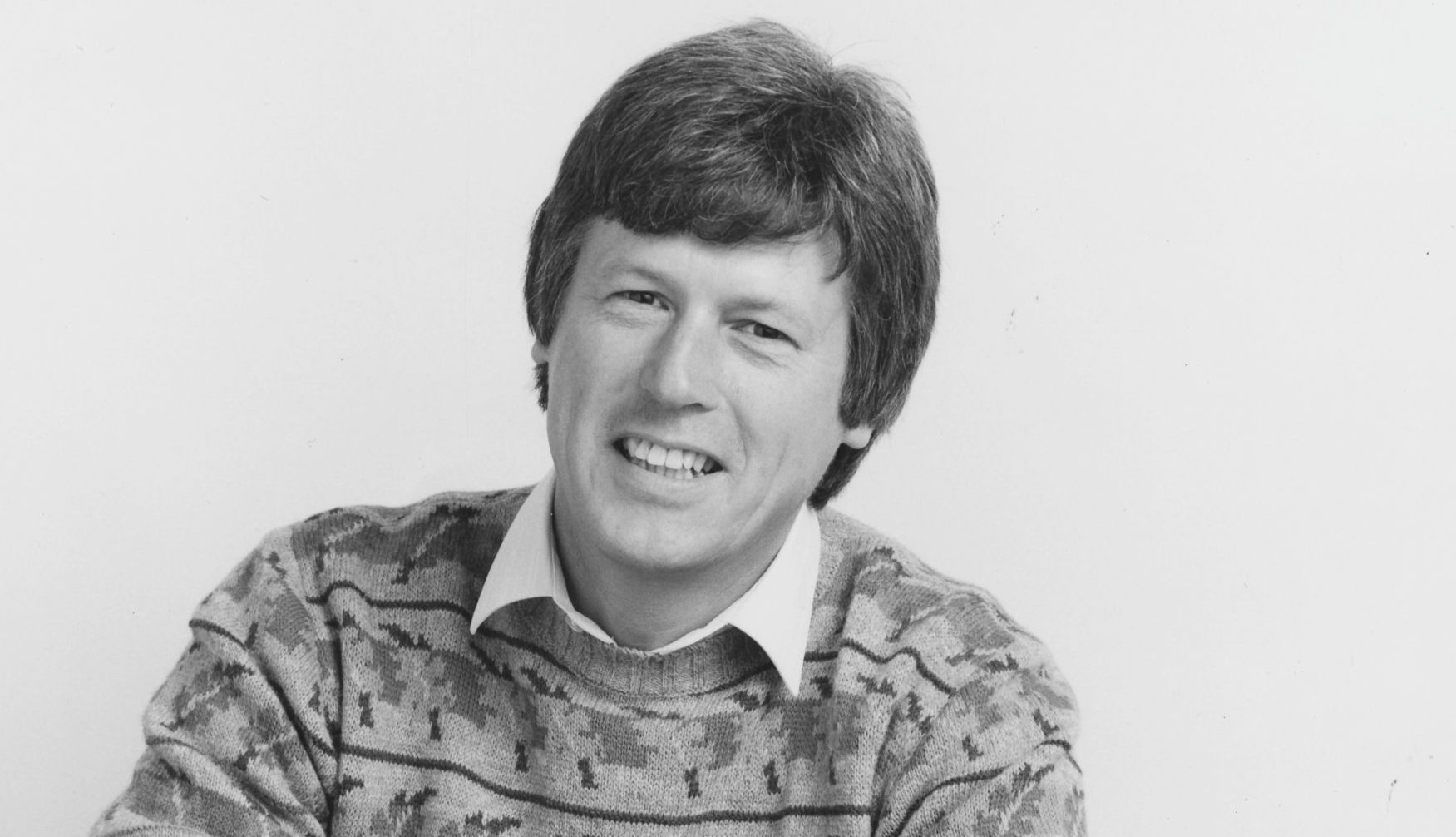 Charity and other actions

In 2014 Craven took part in Gareth Malone’s All-Star Choir. They released a cover version of the single “Wake Me Up” in November 2014 to raise funds for the BBC Children in Need charity. The chorus was filmed for a two-part documentary called Gareth’s All-Star Choir. It was shown on BBC One on 3 and 10 November 2014.

Craven is one of the nine presidents of the Young People’s Trust for the Environment. He is Vice President of the Waterways Trust and Patron of SPANA. On 10 July 2016, he was appointed President of Radio Horton, the charity hospital radio station at Horton General Hospital in Banbury.