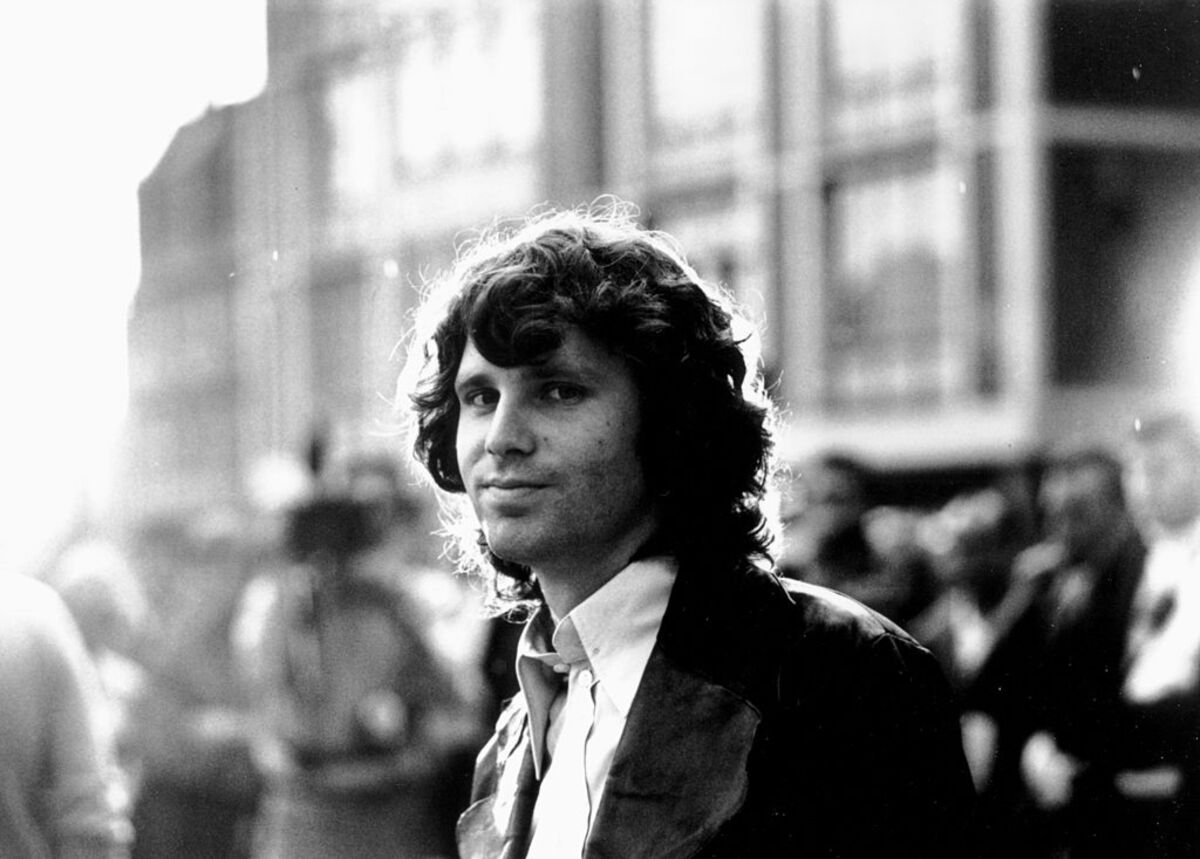 What do we know about Jim Morrison Net Worth? Popular songwriter, singer, and poet Jim Morrison was a man of many talents. While he gained prominence as the lead vocalist of the hit band The Doors, he has managed to bag several achievements over the years. His first big release was Light My Fire, and it received an overwhelming response from fans. The lead vocalist has been described as a magician by his fellow bandmates. While the artist was influenced by the works of Sinatra, he left behind a legacy like never before.

Music fanatics consider him an iconic fired in the rock music industry. While his work aptly reflected themes of rebellions and counterculture, the rising artists were gone too soon at the age of 27. The iconic figure was later inducted in the Rock and Roll Hall Of Fame as a member of the Doors back in 1993. His life and works have been such a big influence that they gave way to several books and journals over the years. Let us take a look at all the details of Jim Morrison Net Worth.

Jim Morrison’s net worth was estimated to be $400 thousand at the time of his death. while Jim Morrison passed away at a very young age, he managed to left behind a mark despite his short-lived success. While The Doors went on to record two more albums after Morrison’s death, they failed to create that magic, and the band suffered heavily. The band eventually split back in 1973. 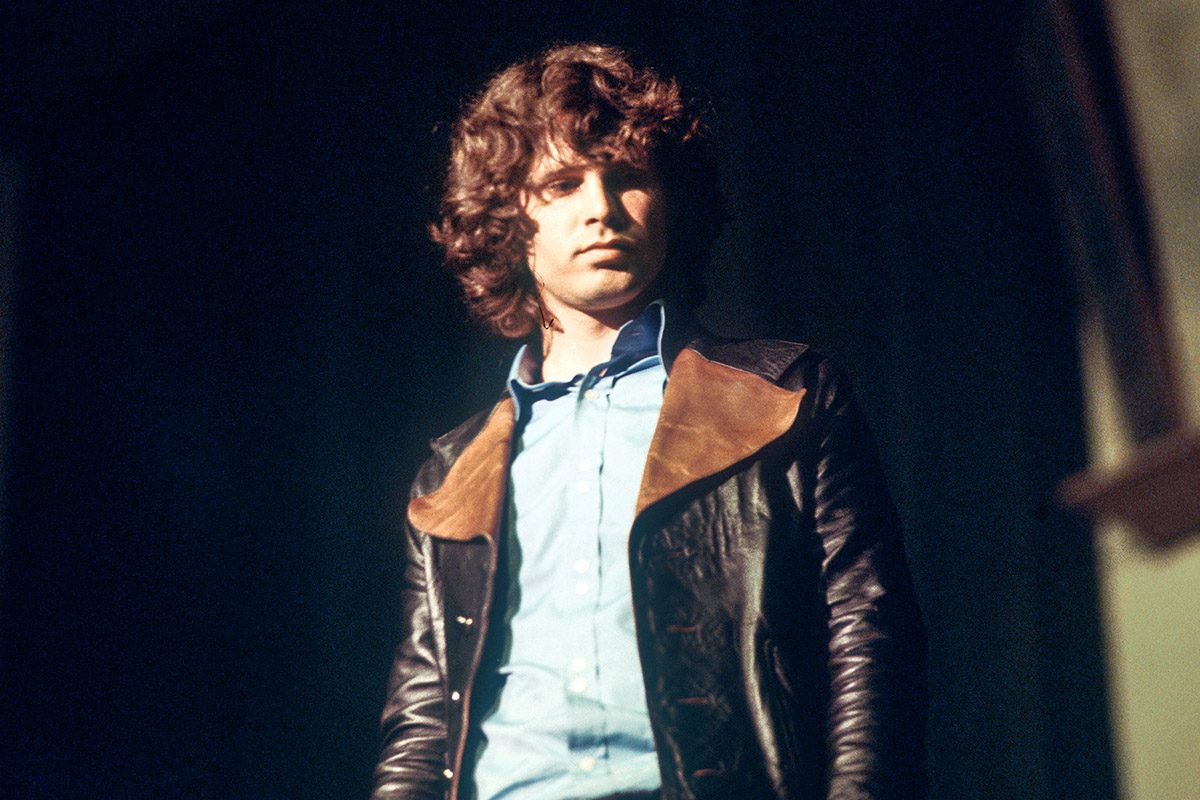 Guitarist Robby Krieger remembered the late vocalist as a musician! Krieger recalled how Jim was more of a magician as he could just plink on the piano a little bit. The guitarist said that the first songs Jim Morrison came up with, were the ones that he heard in his head. He further described it as it was like a concert being played in Jim’s head!

Also Read: Kayla Nicole Net Worth: How Much Does She Earn-Out of Her YouTube Channel?

Anne Morrison Chewning is opening up about some rare findings that are all about one for the youngest rock and roll icon, Jim Morrison. What is being preserved is the rare Jim Morrison Archive. Anne’s brother Jim Morrison, who was the lead singer of The Doors, died almost five decades ago when he was just 27. But he left behind boxes filled with journals, poems, and handwritten lyrics of what would become hit songs.

Anne Chewning recalled how she was a bit skeptical when she got to know about her brother wanting to be a poet! However, Anne got a pleasant surprise she received a package from her mom, and it was just an album, an album cover. As Anne hurriedly opens it and there it was! The front was her brother, front-and-center. Anne understood that he was Jim Morrison of The Doors! His sister further revealed that the late artist left a chunk of his poetry, lyrics, and other works in a bank vault so that they could be turned into a book.

The Doors’ lead vocalist’s death grabbed huge media attention. While it was no news that Jim Morrison struggled with drugs and alcohol addiction, it took a rather dangerous turn. Jim Morrison was found dead in the bathtub of the apartment where he was living in Paris back in July 1971. While the official cause was reported to be heart failure, there was no autopsy which gave way to various speculations. Jim Morrison’s partner Patricia Kennealy-Morrison recently passed away. 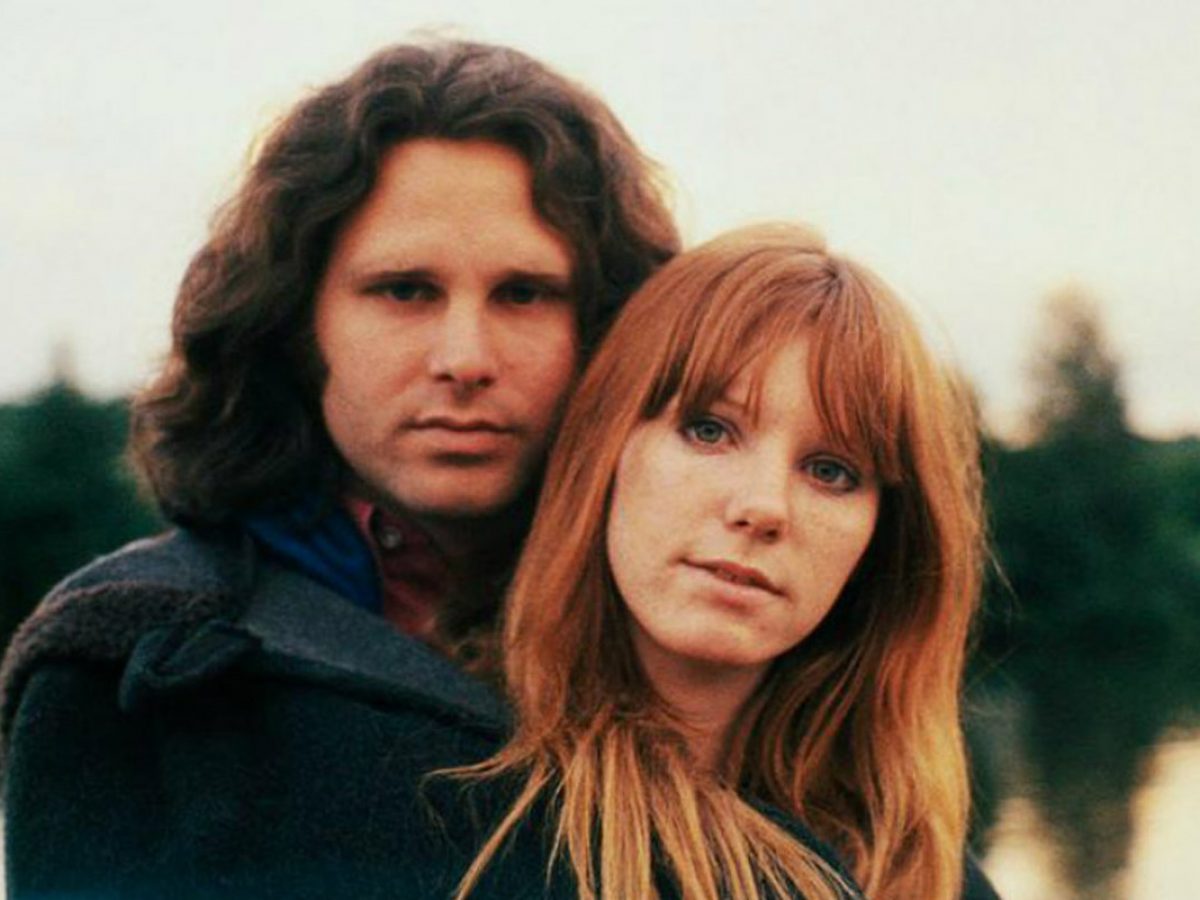 They had a brief relationship and were reportedly married in a Celtic ceremony, but the marriage could not stand the test of time. While their marriage was a tumultuous one, the critic admitted that she was different when she was with him, and it was a love story like never before. The relationship was indeed a rocky one, given Jim Morrison’s personal life and his relationships with various women. The artist was in an open relationship with Pamela Courson. She also died of a drug dose at the age of 27.