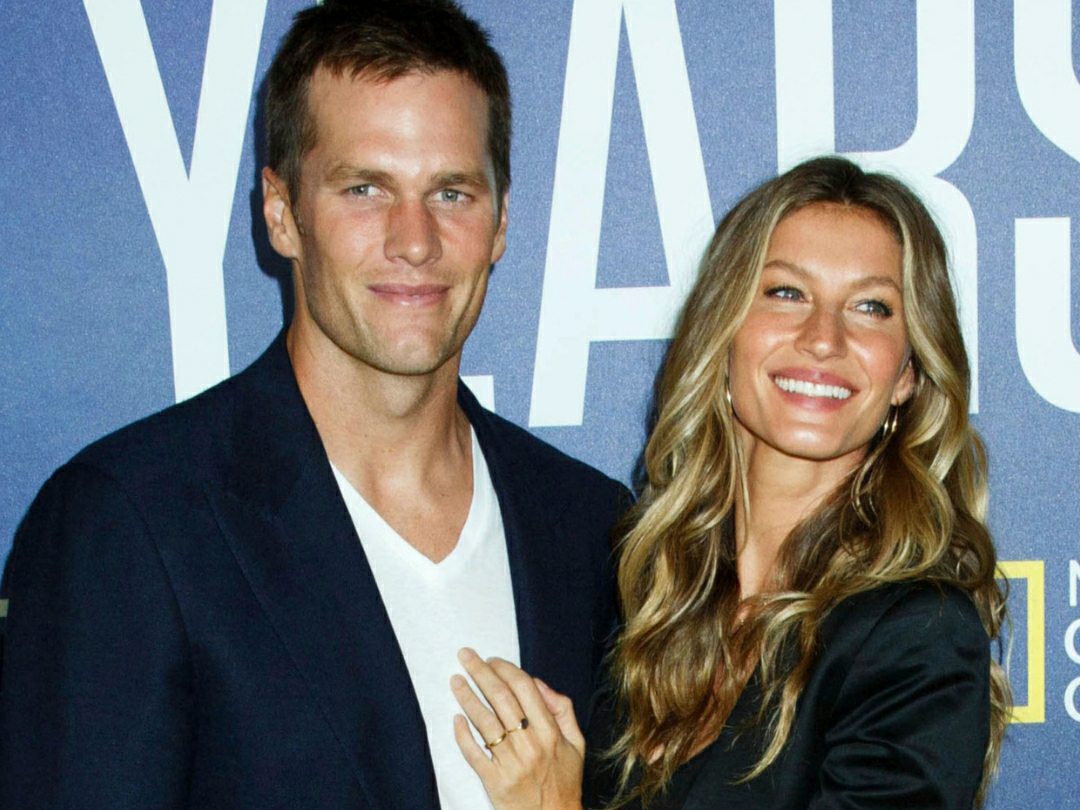 Gisele Bundchen is again making headlines, forcing her fans to wonder if she has filed for divorce. Her relationship with Tom Brady has been pretty much on and off, despite being together for so many years. Before getting into further details, let’s look at their popularity.

Starting from the basics, Gisele Bundchen is majorly known for being one of the highest-paid fashion models in the world. She has worked for various brands such as Michael Kors, Marc Jacobs, Versace, etc. She has also appeared on the pages of Vanity Fair, Marie Claire, and Forbes. Gisele has got some amazing acting skills, where some of her credits include Taxi and The Devil Wears Prada.

On the other hand, Tom Brady is a professional footballer, more precisely, a quarterback. At present, he is gaining prominence playing for the Tampa Bay Buccaneers of the NFL. Previously, he played for New England Patriots for several years. Talking about his achievements, he has made it to the Pro Bowl not just once or twice, but 15 times. Others include- Super Bowl Champion, NFL Most Valuable Player of the Year, First Team All-Pro, Bert Bell Award, and many more.

Talking about their relationship, Gisele Bundchen and Tom Brady tied the knot back in 2009. The couple shares two children, Benjamin and Vivian. For quite a few months, they have been sparking divorce rumors. Most of their fans have been wondering about the reason behind their fight, causing the end of their long-time marriage. Briefly, we may say that they are in a rough patch in their bond. Are they together, or Gisele has already filed for divorce? 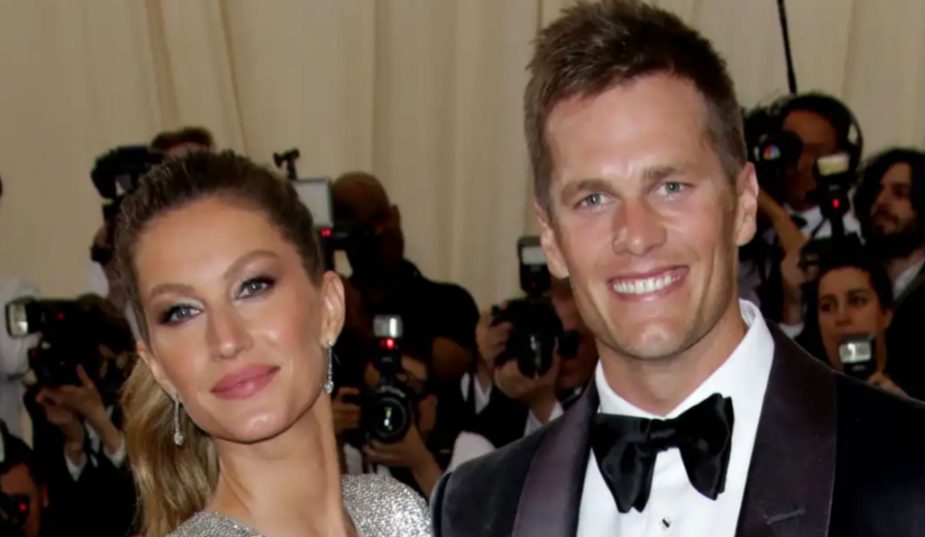 Did Gisele Bundchen File For Divorce? Here Is The Truth

No. Gisele Bundchen hasn’t filed for divorce from Tom Brady. Indeed that they are going through a bad phase in their relationship, but neither of them has headed for a permanent split. Moreover, Tom is hoping for their reconciliation, as everything usually gets well after Gisele cools down. So, he is expecting the same this time. At present, he is busy with his play for the Tampa Bay Buccaneers. On the other hand, Gisele is leading a low life in Miami.

What caused this terrific trouble in their marriage? Gisele wants Tom to retire from the NFL and focus more on his family. Initially, Tom agreed to this but later changed his mind, which infuriated her.  Gisele has claimed to be the only one with the kids. They need their father too, and her complaint is just because there will be a lack of quality between him and their children.

The football quarterback said, “Everyone has different situations they’re dealing with, and we all have unique challenges in our lives. Our life ebbs and flows through the clouds and the sun and the rain and the beautiful days, and you appreciate the moments and you find joy in the little things.” 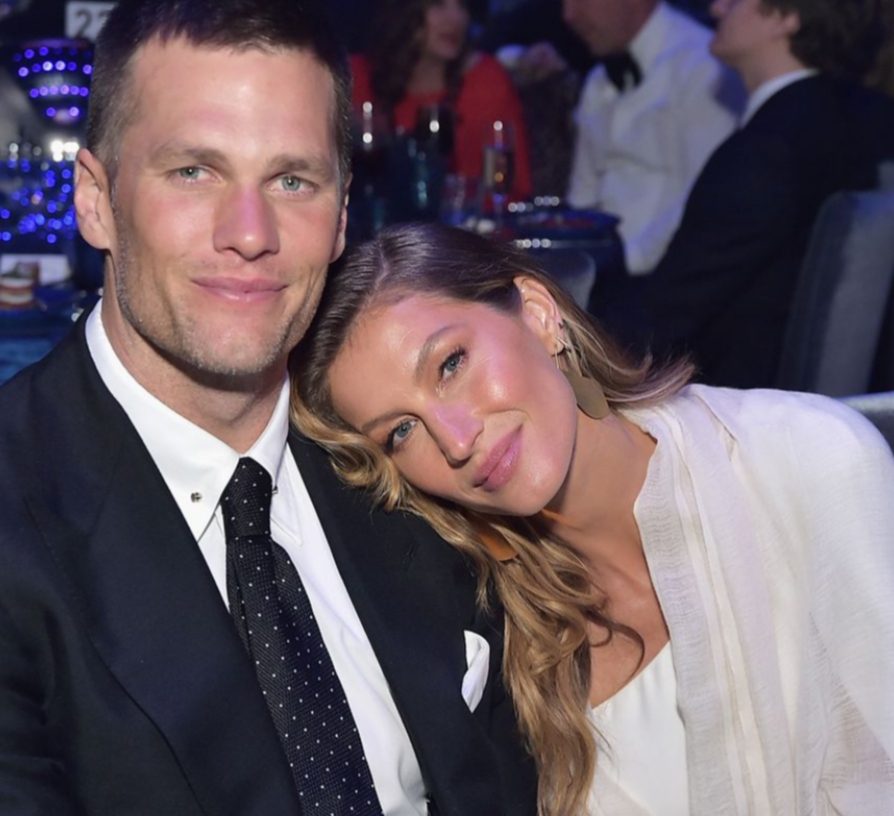 Gisele and Tom are still together but are living separately

However, Tom is reported to have always been a “family man”, irrespective of his NFL career. On the other hand, Gisele is also a bit hot-headed. Little did you know, since he has denied retiring from football, Gisele has decided to work more, being the face of a new campaign for Burberry. It’s more like, “If you are going to continue with the play, so will I.”

Overall, it has now been very much proven that Gisele Bundchen hasn’t filed for divorce, but they are fighting, for sure. Hoping things get better between them, with time. Best Wishes!