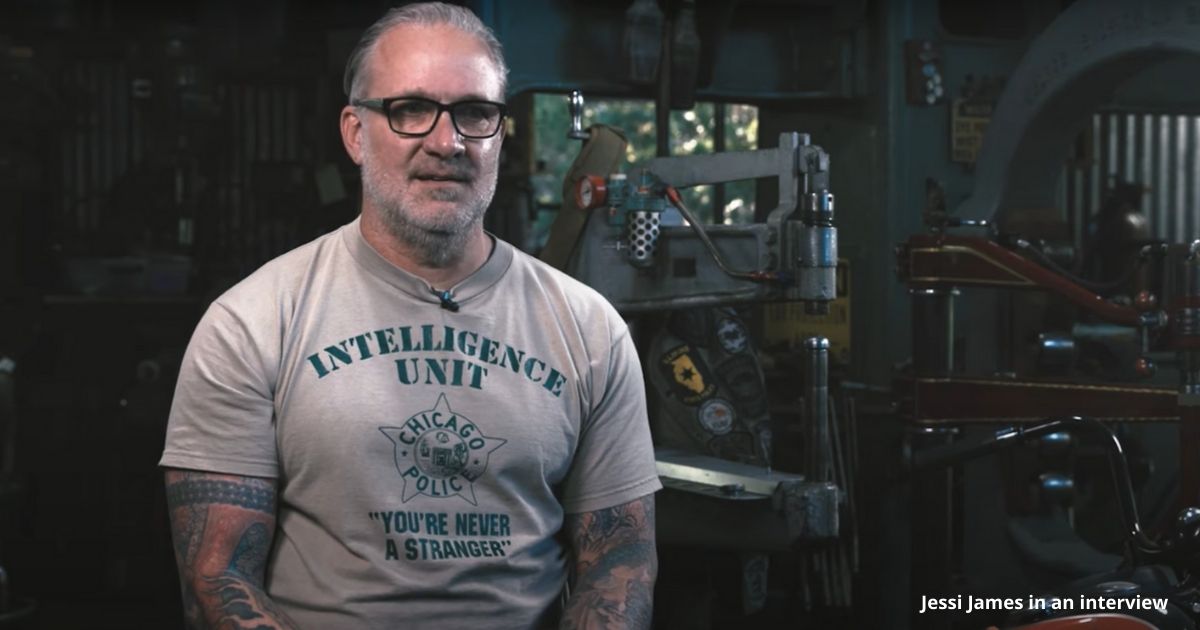 Jessi James in an interview

Jesse Gregory James is an American reality star. He is also an entrepreneur who owns automotive mechanics. You remember the famous American outlaw who robbed banks and trains. The other Jesse James is a distant relative of the famous personality. According to his website on discovery channel, Jesse’s Great great grandfather was the cousin of the leader of James’ younger gang. As the Tv personality is coming back in the topic of conversations, everyone is wondering who is Jesse James’ girlfriend in 2021? But first, let’s talk a little more about Jesse James as he has had many adventures that you might be interested in knowing.

Jesse got popular because of his reality show ‘Jesse James is a dead man’ and ‘Monster Garage’. Both the shows streamed on the discovery channel. Jesse was not born into a rich family and worked hard to earn his riches. He likes motorcycles and cars. He played football in college and was very good at it until two injuries forced him to quit playing. Before becoming an entrepreneur, Jesse James worked as a bouncer and bodyguard. He did not choose the profession due to his liking of it but was forced into working after he had to quit football through his hard work paid off in the long run. You will learn about Jesse James’ career, girlfriend, and net worth. So keep scrolling and enjoy the article. 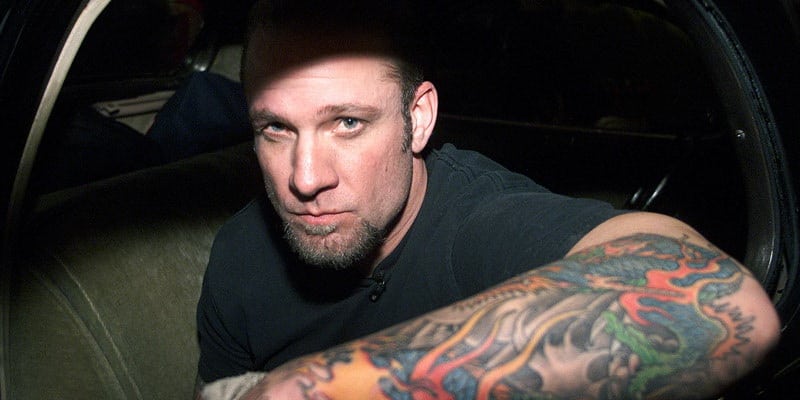 Also Read: Who Did Jesse James Cheat On Sandra Bullock?

Jesse James is married to American drag racer Alexis DeJoria. Dejoria was born on September 24, 1977. The couple got engaged in 2012 and married on March 24, 2013. Considering Jesse’s interest in cars and his wife being a drag racer, we all thought they would make it through. But in 2020, the couple announced their divorce through social media. It is suspected that the reason behind the separation was the infidelity of the motorcycle customizer Jesse James.

Also, this was not the first time Jesse got married. His first marriage was with Karla James in 1991. The couple was together for 11 years and have 2 children together. He also has one more daughter with his second wife, Janine Lindemulder. Janine is a stripper and also an adult actress. 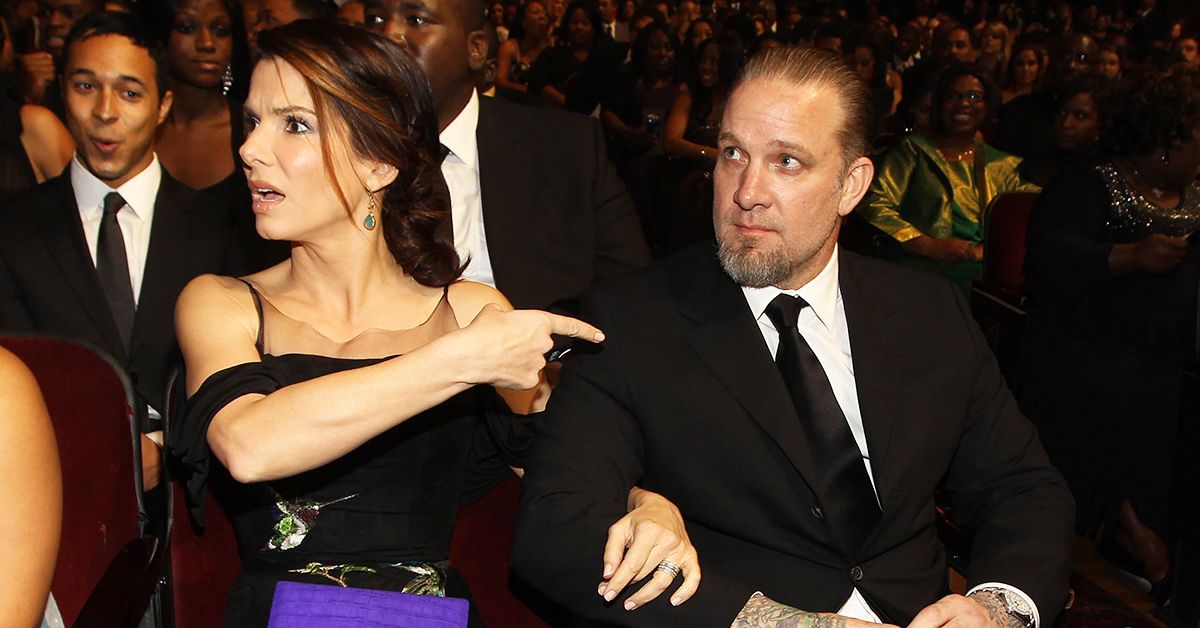 But his quest for love did not end here. He again married in 2005 to his third wife, Sandra Bullock. We all know Sandra bullock from her entertaining movies like ‘The Blind Side’ and ‘The proposal.’ Their marriage had a run for 6 years. Jessi and Sandra’s divorce is considered one of the most embarrassing events the actress has faced in her life. The main reason behind the split was the rumors of infidelity and Jessi cheating on his wife.

Also Read: Sandra Bullock Net Worth: How Rich Is The Famous American Actress?

Jesse started his career as a bouncer and bodyguard. Later he opened a West coast chopper in his mom’s garage in 1992. James has always been good with cars and motorcycles. He was something of an architect when it came to racing vehicles. He has built a figure-8 race car.

Looking for more opportunities, James opened a burger restaurant across the West coast chopper. His restaurant was named Cisco Burger restaurant. Though it has long been closed, investing in burgers can never go wrong. Besides this, James has had many business ventures like Chopperdogs Fanclub and Jessie’s girl clothing line. 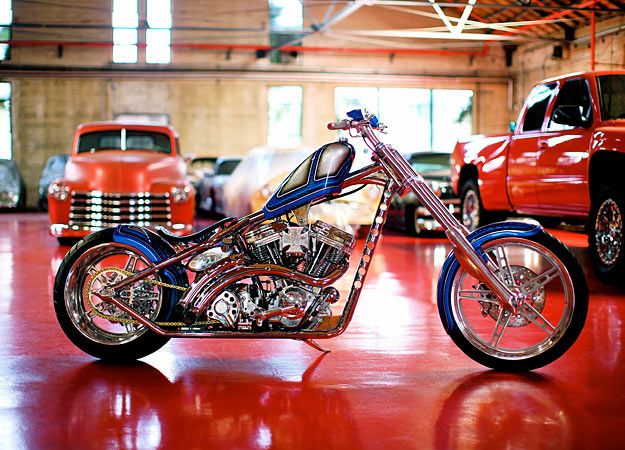 In 2013, he opened Jesse James firearms unlimited. In this business, he made firearms, and the two known guns by him were 1911 pistol and AR-5 rifle. Currently, James only focuses on his firearm business. And he is still the owner of West Coast Chopper. This business gives him a stable income to go on with his interests.

Jessi James’s girlfriend in 2021 was Alexis DeJoria. Sadly the couple split because of infidelity allegations on Jesse. Though 4 divorces drained Jesse of a lot of money, Jesse James’ net worth is still around $100 million. This is possible because of his motorcycle customization business. Each bike sold by the West Coast Chopper is between $60,000 to $150,000. Now we know what it takes to be an empire as a businessman.