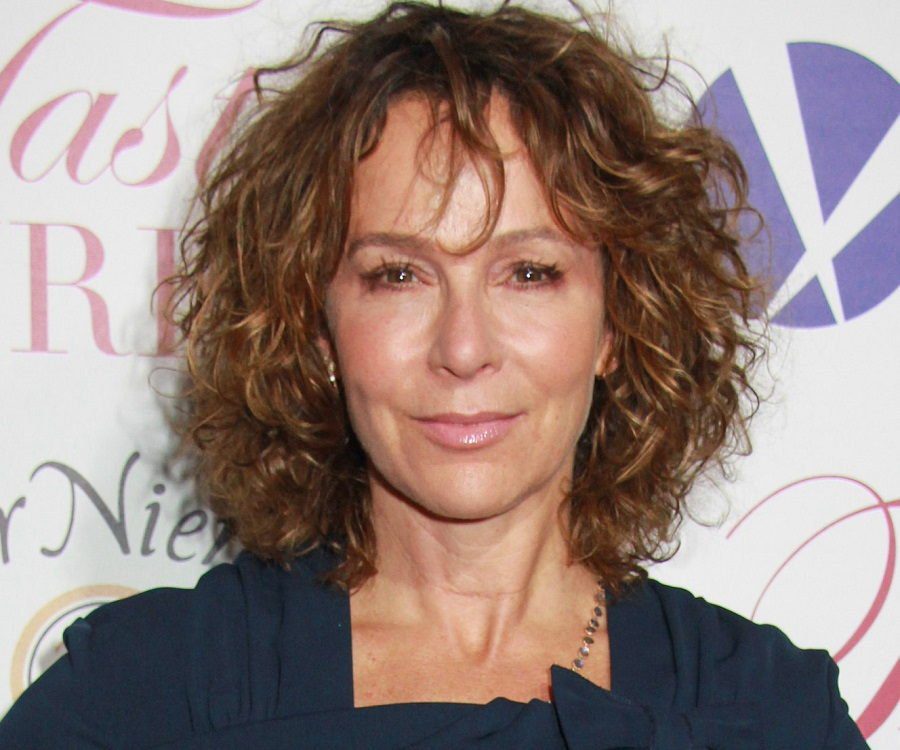 1987’s Dirty Dancing fame Jennifer Grey is now 61 years old. The actress shot to fame with the romantic movie is now staying low. Often being called a one-hit-wonder, Jennifer barely did huge movie projects and took up small projects. Her popularity in the industry got a bit shaken up when she decided to get nose surgery done. The surgery made her so unrecognizable that she termed the incident as “the nose job from hell.” People do have questions about her whereabouts and questions like how much net worth does Jennifer Grey has.

The actress comes from a family with an acting background. She is the daughter of “The Muppet Show” fame Joel Grey who is a musician and actor, and his wife actress Jo Wilder. After her film made a name for her in the industry, it made way more than the film’s budget of $5 million. Jennifer continued to act, though. She played the role of Mindy, Rachel Green’s former best friend from the sitcom FRIENDS. In 1999, she partnered with channel ABC and made a show. Playing herself in the show, she poked fun at how she was having trouble getting acting jobs because no one recognized her anymore. 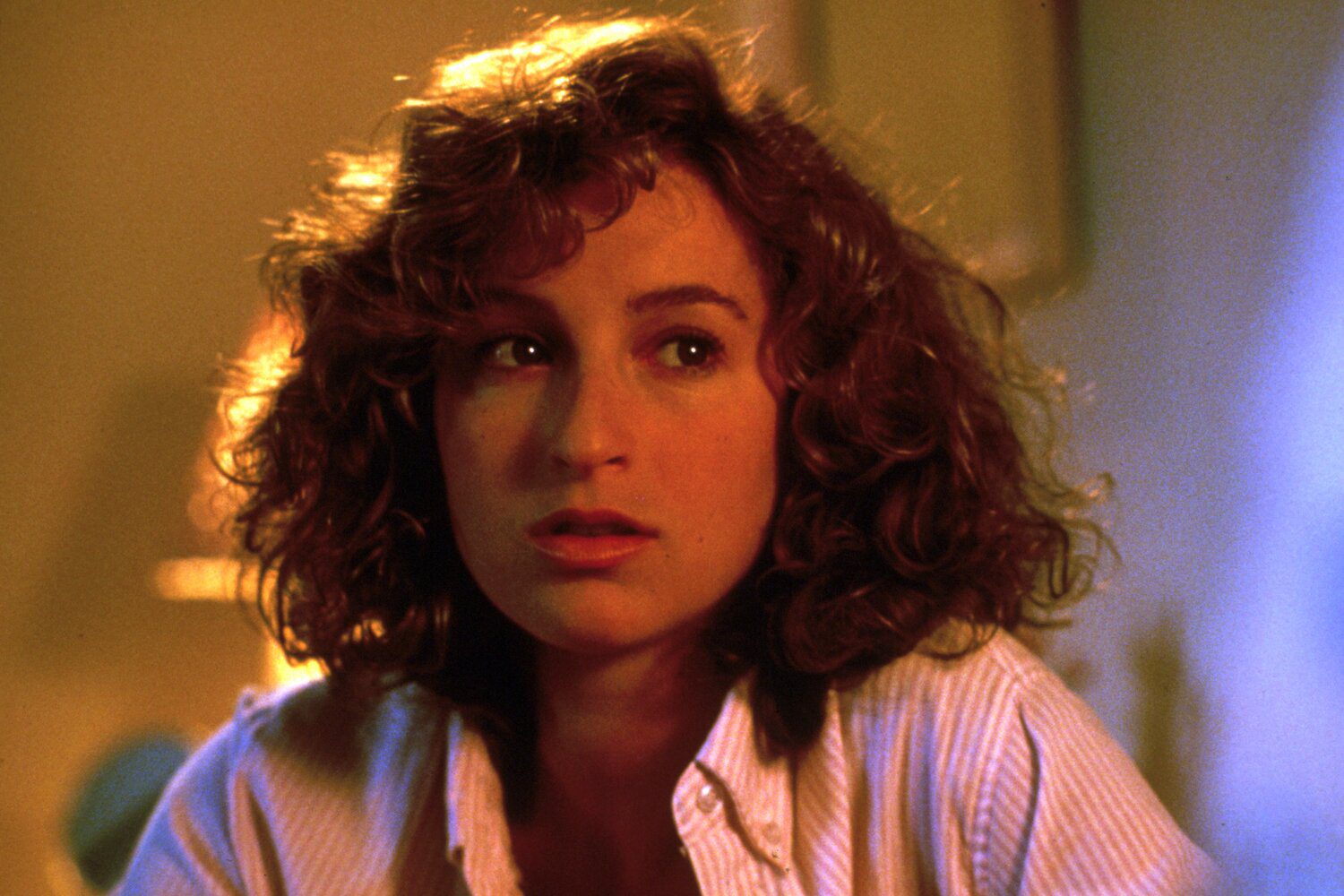 Other than acting on TV shows, she also did some voice acting. She voiced a few characters on the Disney show Phineas and Ferb. She was the voice of characters like Dr. Doofenshmirtz’s former teacher, Dr. Gevaarlijk; The Librarian in Phineas and Ferb’s Quantum Boogaloo; Mrs. Pierpoint in Doof 101, and Svetka in The Doonkelberry Imperative. She also participated in the 11th season of ABC’s Dancing with the Stars. As one of the oldest contestants on the show, she won the show after beating Disney star Kyle Massey and The Hills alum Audrina Patridge.

Jennifer looks up to her grandma when she feels old. As told by her, her grandma used to dance and make art. She was walking and living independently even at the age of 93. She says as she is getting older, she cares more about herself and less about what people think or say about her. Jennifer also got divorced from her long-time husband. She was married to Marvel Cinematic Universe fame Clark Gregg for 19 years. Announcing through a post on her Instagram account, she said that they came to finalize the decision of divorce. The couple is on good terms. They will meet up and stay close for their daughter Stella Gregg.

The Net Worth And Future Of Jennifer Grey

Jennifer Grey has an estimated net worth of around $10 million. After her divorce, Jennifer also won the rights to her 1987 film Dirty Dancing. One hundred percent of her earnings and residuals from the film go to her bank account. The ownership of their home is also equally distributed between both actors. If one of them decides to sell the house, they will have to split the profit with their former partner. Looking into her future projects, Jennifer is also working on the sequel of her hit movie “Dirty Dancing.” For now, she will be joining the production team as the executive producer. If she is going to act in the movie or not is yet to be confirmed. 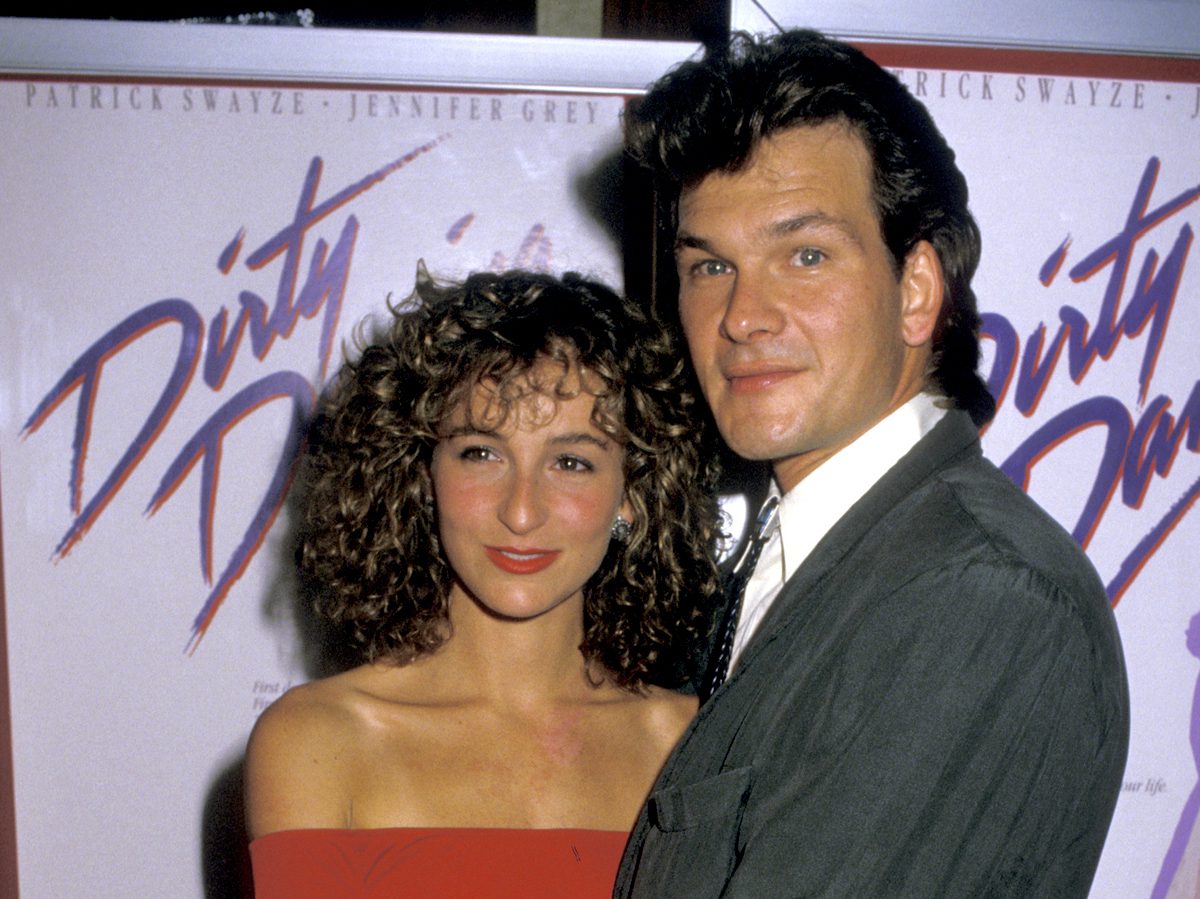 Jennifer Grey And Patrick Swayze At The Premier Of Dirty Dancing.

Talking about the sequel of “Dirty Dancing,” she said that they wouldn’t be getting that chemistry back in the movie. The production team will go for something different, leaving the original movie untouched. Late actor Patrick Swayze played the role of Johnny Castle. He passed away in 2009 after battling pancreatic cancer for a long time. The movie will start its production under Lionsgate media, as confirmed by the CEO Jon Feltheimer himself. Filmmaker Jonathan Levine will be taking the seat of the director. According to him, the movie is going to be that romantic, nostalgic feeling that the franchise’s fans have been waiting for. They hope that it will make it to the biggest-selling library title in the Company’s history.

Also Read: Karch Kiraly Net Worth: What are The Player’s Earnings?