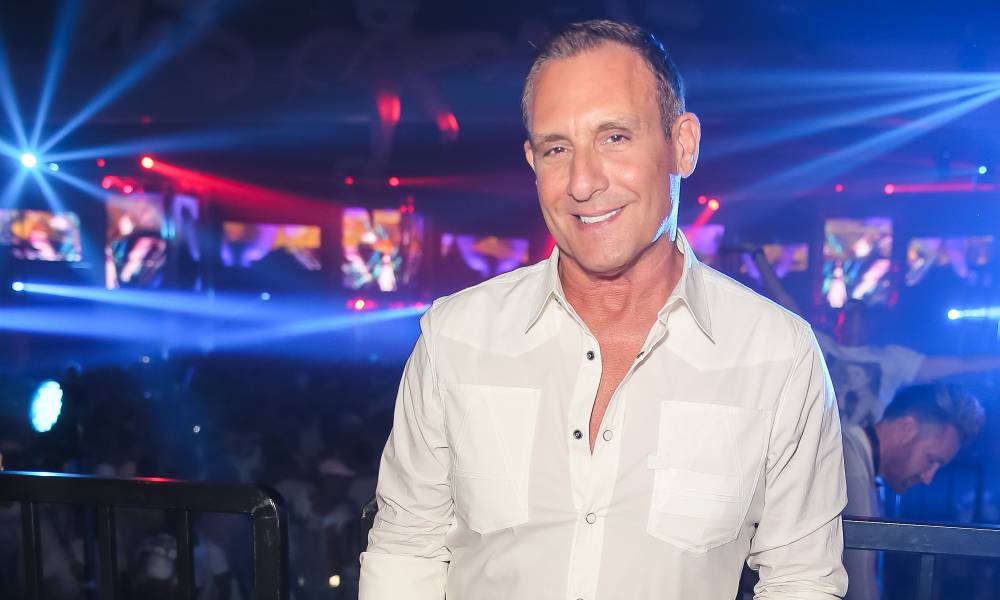 Jeffrey Sanker’s death at the age of 65 has brought storms over the internet. People all over the world are curious to know the reason behind his sudden death. There have been various reports about his sudden demise. The netizens are adamant about gathering more information on the issue. The famous businessman was the center of attraction for his “Gay event parties”. He gained recognition for his business ventures. Likewise, for his extravagant parties.

Sanker was one of the most loved VIPs of various restaurants and clubs. As a result of his parties, Jeffrey was called the “father of the modern gay event party”. He got this title from Miami Herald. Jeffrey and his parties used to be a public attraction. It gathered the public from across the globe. Likewise, his popularity was on the path of growth throughout the country. He held the famous “White Party Palm Springs”. It is the largest gay circuit party in the USA. It was held every year alongside the Coachella Valley Music and Arts Festival. 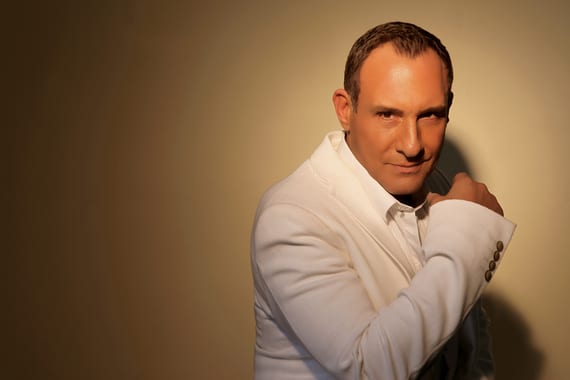 He was the founder of White Party Entertainment Inc. Jeffrey Sanker had the vision of organizing lavish parties at various locations. He was highly in touch with the contribution towards the LGBTQ+ community. As a result, millions of people across the globe are here to find information about Jeffrey’s death. Therefore, in this article, we will discuss the reason behind Jeffrey’s death.  Alongside discussing his career.

The famous businessman behind the lavish parties in Mexico and Las Vegas died at the age of 65 years-old on May 28, 2021. Jeffrey Sanker’s death has made the internet world chaotic. People are searching through various sites to know the exact reason behind his death. Here, we will provide you all with accurate information about his death. Jeffrey was diagnosed with liver cancer and was getting treated for the same. For the last year, he was severely sick and was under proper treatment.

He was being treated at the Cedars Sinai Hospital and died there. His mother and a sister were reported of being alongside him. Thus, on May 28, 2021, Jeffrey succumbed to liver cancer. He was a widely loved person. Since his death, people have been showering tributes for Jeffrey. Jeffrey’s friends and close relatives were shocked to hear this news and paid homage to this iconic businessman. Likewise, his fans and other contacts were offering condolences to his family and were expressing their grief. Jeffrey’s death has left the media and netizens in a shock.

Jeffrey hailed from West Hollywood. He was a businessman who gained fandom for his extravagant parties. Likewise, he was the founder of White Party Entertainment Inc. which threw these parties. Meanwhile, his favorite destinations for these parties were Puerto Vallarta in Mexico and Las Vegas. Likewise, he enjoyed organizing parties in Miami, Florida, and Nevada, among other destinations. Sanker was behind the largest gay music and dance festival in the USA- “White Party Palm Springs”. This event was organized at Palm Springs, a desert resort city in California. 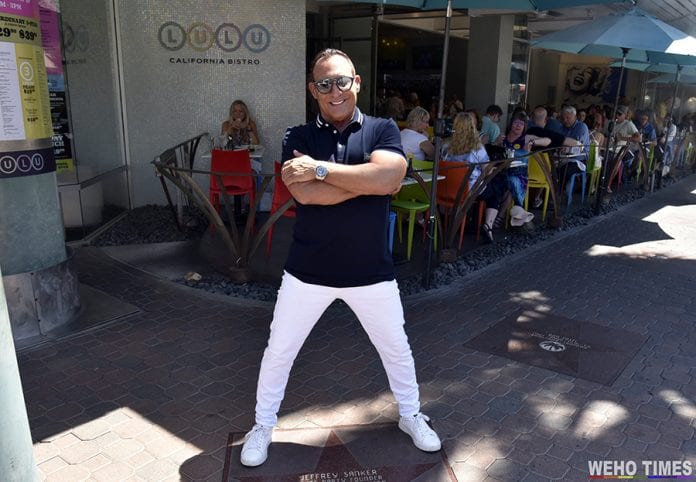 These festivals have attracted thousands of people across the globe. As a result, it got the title of the largest gay festival in the country. His company made its name by organizing various events and parties. Meanwhile, his company was indulged in New Year’s Eve celebrations. Likewise, it organized the One Mighty Party at Orlando’s Gay Days. Jeffrey’s parties have seen the presence of celebrities like Jennifer Lopez and Kelis. Similarly, it included guests like Boy George, Lady Gaga, Carmen Electra, to name a few. 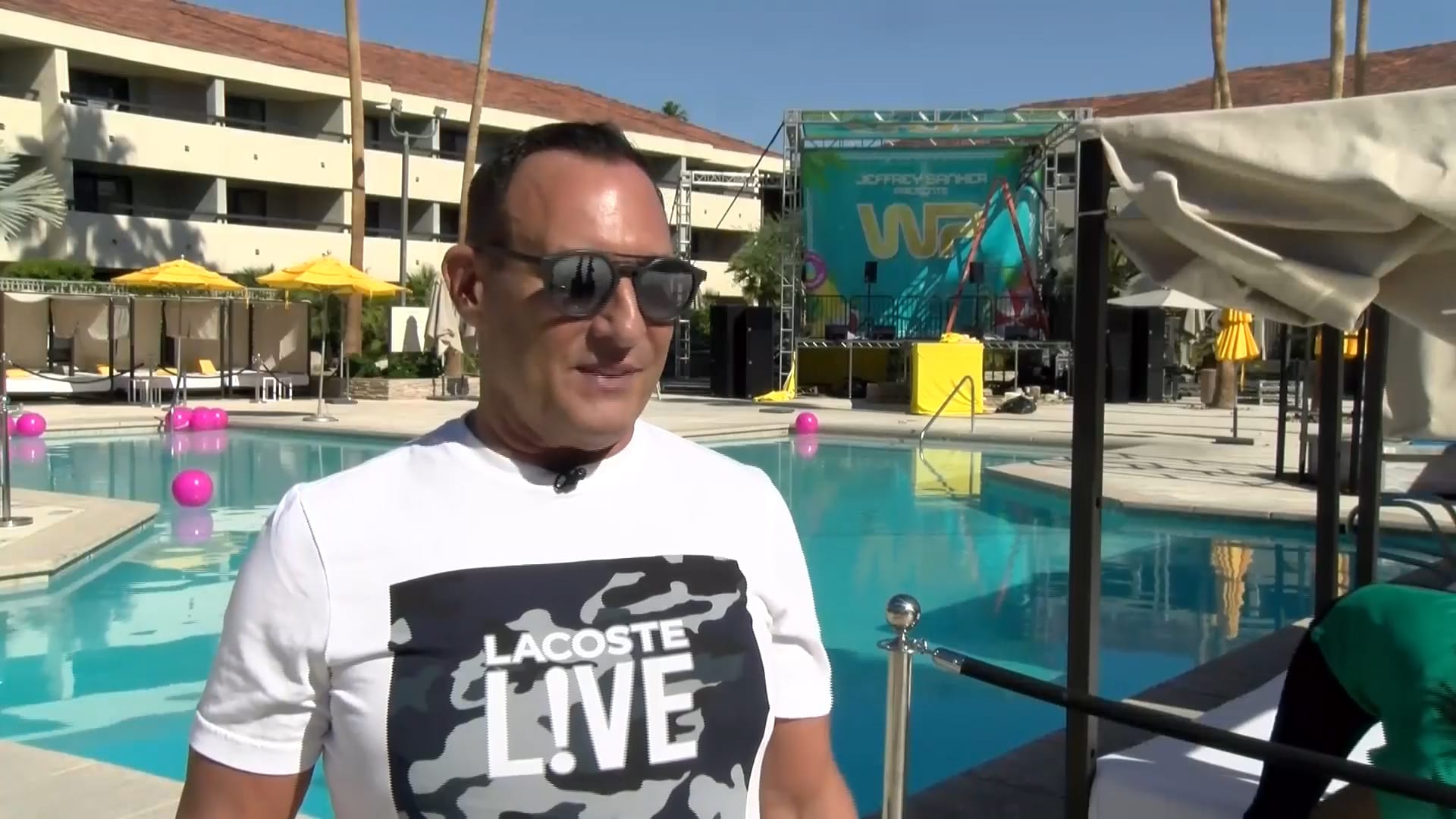 Apart from these celebrities, other important aspects of these events included DJs and producers. Jeffrey’s events were stage to DJs like Dave Aude, Junior Vasquez, Manny Lehman. Similarly, Rosabel and Tony Moran were frequent visitors, as well. Initially, Jeffrey was a skilled promoter and advertised for events. At the age of 18-years-old, his interest in parties grew, and so did his skills. Over the years, he has hosted parties for various celebrities as well. Meanwhile, Jefferey Sanker has received accolades as well. Some of them include the “Palm Springs WALK OF STARS” in the year 2014. Likewise, he got the title of “The High Priest of Gay Parties” by Miami Herald.