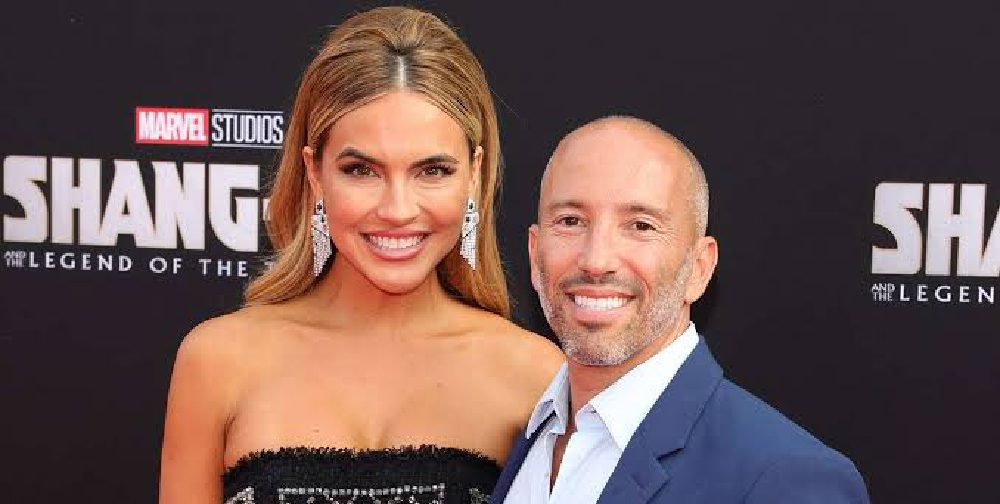 Selling Sunset’s latest season has just gotten a whole lot more exciting. Chrishell Stause has found love again, this time with her Selling Sunset co-star Jason Oppenheim, following her split from This Is Us fame Justin Hartley and her romance with professional dancer Keo Motsepe. Jason and Chrishell’s relationship timeline has piqued the interest of people. Fans heard on Instagram that agent Chrishell Stause and The Oppenheim Group co-founder Jason Oppenheim were dating long before Season 4 of Selling Sunset premiered in November 2021.

It was a surprise to veteran soap opera fans to see the broker’s friendship with the soap opera star. Jason had previously dated Chrishell’s best friend, Mary Fitzgerald, and was her boss. Despite the fact that many fans expected Jason and Chrishell’s romance to be explored further in Season 4 of the hit Netflix series, viewers were only given a peek at their relationship in the final time of the final episode. Chrishell and Jason’s relationship was finally a key topic in the fifth season of the real estate reality series, months after the conclusion of Season 4 and following the couple’s real-life breakup.

When it comes to Jason and Chrishell’s relationship timeline, it all began with an Instagram post recounting a cast vacation to Italy, where Stause casually revealed that she and Oppenheim are dating. While the majority of the images feature the entire group, her last two photos have the internet buzzing. The real estate agent and her boss are photographed snuggling on a boat as they cruise around the coast of Capri. “The JLo effect,” she captioned the photo, a reference to Jennifer Lopez and Ben Affleck, who were recently spotted flaunting their romance on a boat in Capri. On the same day, Oppenheim confirmed the connections. Chrishell and Jason became great friends, according to Jason, and their friendship has blossomed into a wonderful relationship. 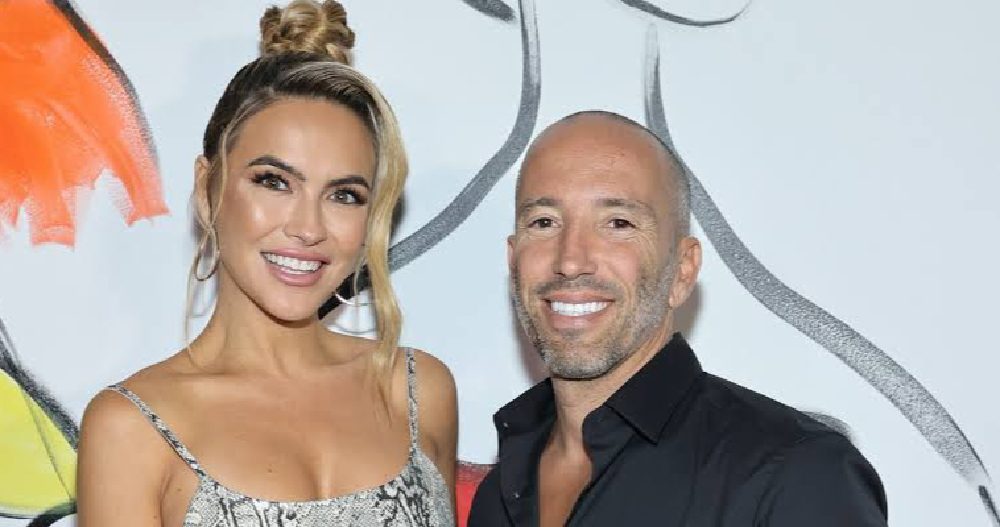 He adores her, and the two of them are quite happy together. With a simple red heart emoji underneath Stause’s post, he appears to have publicly confirmed the relationship. And it’s not just Oppenheim who’s pleased with his new love interest. Comments from cast and friends poured in minutes after they made their romance Instagram-official. Jason’s brother, Brett Oppenheim, wrote, “Chrishell, I adore you. Thank you for brightening my brother’s day.” Mary Fitzgerald, a member of the cast of Selling Sunset, adds, “Nothing makes me happier than seeing two of my really closest friends together and genuinely happy.” Since going official on Instagram on July 28th, the pair has shared even more images together, including one of Stause lying on Oppenheim’s back while he was doing push-ups. Stause even replied to a few Instagram users who had left her some intriguing comments on the photo.

Also Read: Who Is Genie Bouchard’s Boyfriend? Who Is The Tennis Player Dating?

The real estate couple dated quietly for about two months, according to Chrishell, before making their relationship Instagram-official. They debuted on the red carpet during a movie premiere. The Selling Sunset cast members made their first public appearance together nearly a month after declaring their relationship Instagram-official at the Los Angeles premiere of Marvel’s Shang-Chi and the Legend of the Ten Rings. Stause looked stunning in a black jewel-encrusted gown, while Oppenheim went for a more relaxed look in a navy suit. The appearance follows the duo’s original announcement of their romance on a cast trip to Europe.

It’s all about the family! For a triple date, Stause and Oppenheim dined with Oppenheim’s parents, Bennett and Deborah Oppenheim, as well as Jason’s twin brother Brett and his fiancée Tina Louise, at an upscale Italian restaurant in Los Angeles. During the dinner, the party was said to be full of laughter and lively talk. 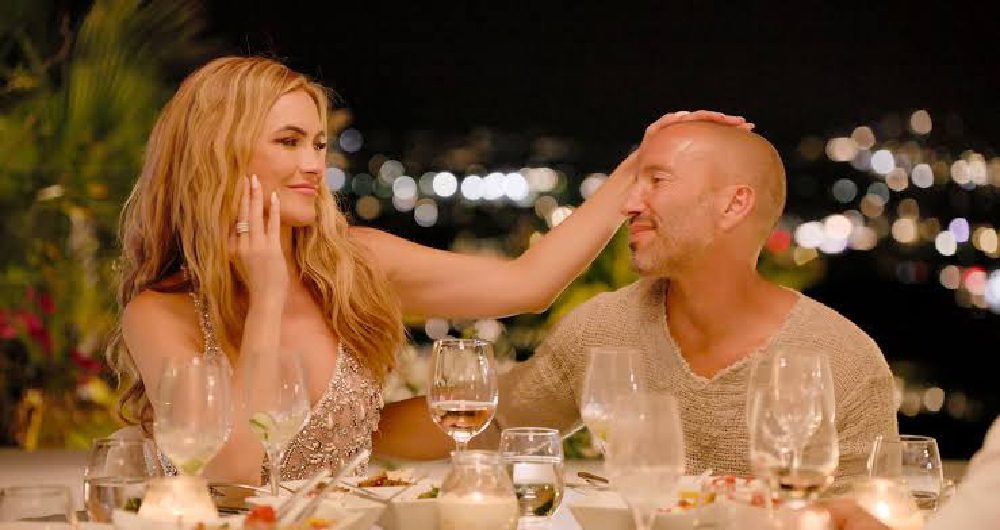 The co-stars of Selling Sunset allegedly broke up after barely seven months of dating. Stause originally revealed the split in an Instagram post, citing differing family values as the basis for the breakup. Jason was and is Chrishell’s best friend, according to Chrishell, and aside from their differing views on family, the amount of respect and love they have for one other will not change anything in the future. “Men have ample time that women do not, and this is simply the way things are, “she continues. Despite their breakup as co-stars and co-workers, it’s evident that Stause and Oppenheim want to stay friends.

Also Read: What Is The Knee Trick On Tiktok? How To Do It?