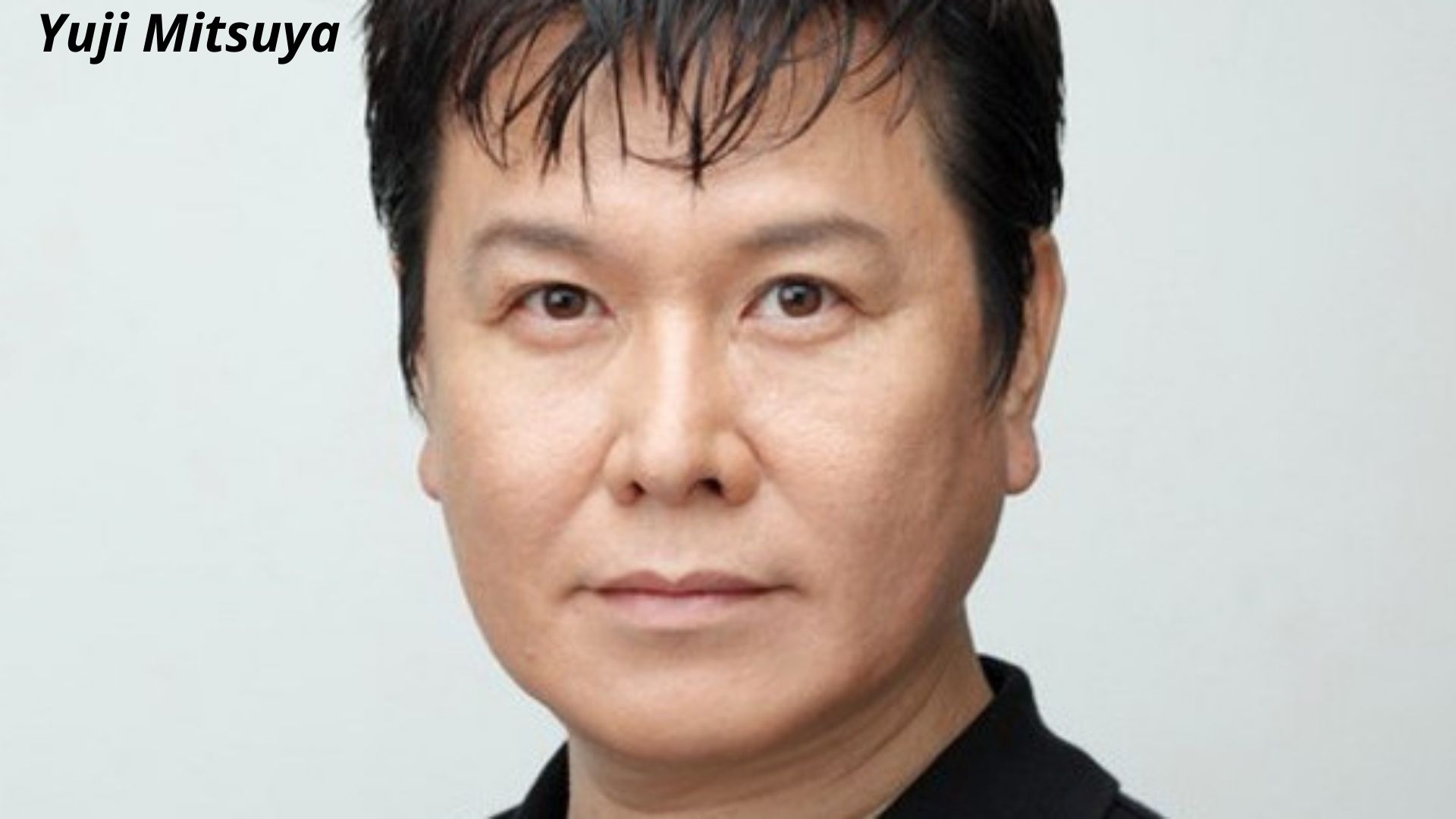 With each passing year, anime popularity is rising, as the voice actors are also adding to this popularity. From Instagram reels to memes, anime’s influence in the mainstream media has been taking a high toll, without even bending down! Japan’s animation industry produces almost about 60% of anime series in the world. However, as we glorify them, we are also met with some saddening news regarding Yuji Mitsuya, a popular Japanese voice actor.

Voice actors, in Japanese, are known as Koe no Seiyū, which when shortened is popularly known as Seiyū. Even though voice actors have existed in Japan since the advent of radio, the term seiyū has only entered the popularity stage in the 1970s and has been popular ever since one particular anime. The popularity of the term grew tremendously because of the Space Battleship Yamato anime. This article is about one of the many voice actors who voiced in Space Battleship Yamato 2. Yuji Mitsuya, recently diagnosed with prostate cancer, is one of the most renowned voice actors, who has gained a fan following for his optimism and his bright personality.

Here is everything we know about the voice actor’s health condition so far.

Yuji Mitsuya is diagnosed with Prostate Cancer. He found out in January 2021 and is currently undergoing treatment. It has been reported that he will be receiving surgery soon. Mitsuya reported to the news during his Wednesday morning appearance on TV Asahi Onegai! Ranking program. He also clarified that he did not intend to keep the news a secret because he has already told this news to a number of people.

The news was publicized during a segment of the show where he and many others discussed their big personal news of 2021.

Touch anime's lead voice actor Yuji Mitsuya revealed his diagnosis of prostate cancer, but he is optimistic about his planned surgery https://t.co/AGav1gtEln

Cancer is caused by changes to DNA, where the cells divide uncontrollably and spread into surrounding tissues. Prostate Cancer, is therefore a type of Cancer, in a man’s prostate. Yuji Mitsuya is being very optimistic and trying to stay positive during this tough time. We pray for his speedy recovery so that he can get well soon.

Yuji has worked as a voice actor-director and sound director. He was awarded the Kei Tomiyama Award in 2013, at the 7th Annual Seiyū Awards. Yuji has the potential to be a source of inspiration and is ubiquitous. His effort fuels every situation he enters and his outstanding personality fuse with his environment so well, for his energy and intuition, illuminates people.

Born on October 18, 1954, in Aichi, Japan, Yuji is an actor and director known for Dragon Ball Z: Battle of Gods (2013), Samurai X (1996) and 5 Centimeters per Second (2007). Yuji Mitsuya made his voice acting debut as the character Hyouma Aoi in the Combatller V Mecha anime in 1976. Since then he has taken on at least 134 roles from 121 titles. He has also voiced in anime such as Space Battleship Yamato 2- The Comet Empire (as Hyota Arakome), God Mars (as Marg), Glass no Kamen (as Yuu Sakurakouji), Smile Precure! (as Joker), Touch (as Tatsuya Uesugi), Soreike! Anpanman (as Hamburger Kid, and Katsudonma) and Ranma ½ (as Dr Tofu).

Yuji has voiced different characters, with the same enthusiasm. If you are new to Yuji Mitsuya’s work, then, let’s get you acquainted with some characters Yuji voiced.

Hyouma Aoi is the main protagonist of the anime All-Star Combattler V and is the leader of the Combattler Team. He is one of those characters who is energetic all the time as well as a hot-blooded young man. Yuji was able to voice him with such personality with much perfection. 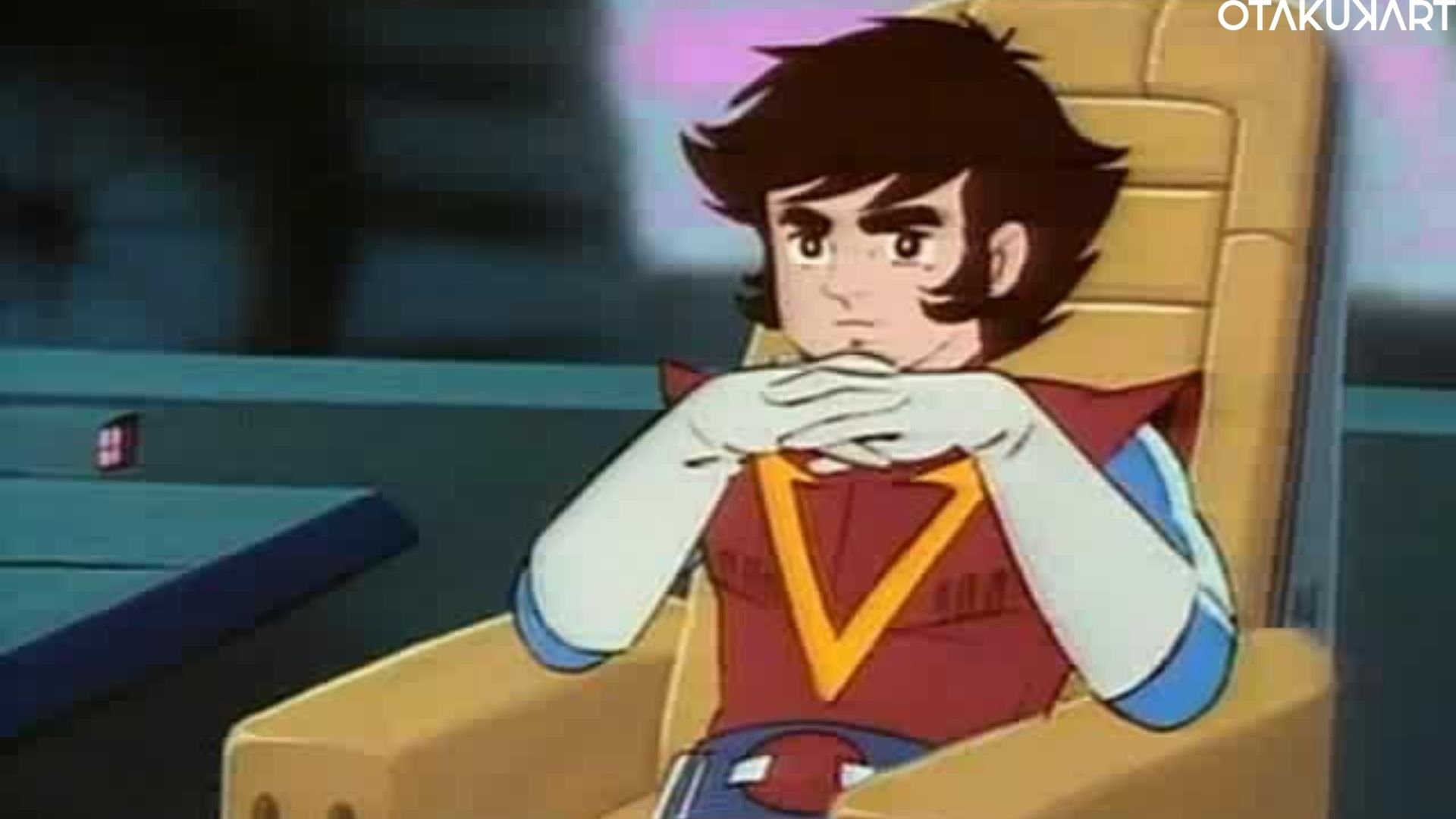 Voiced by Yuji, Hayato Shindou is a character who is an enthusiast and kicks the ball to escape a crisis. In the anime series Time Travel Tondekeman, Hayato is seen wearing a headband on his head and a soccer supporter on his wrist. 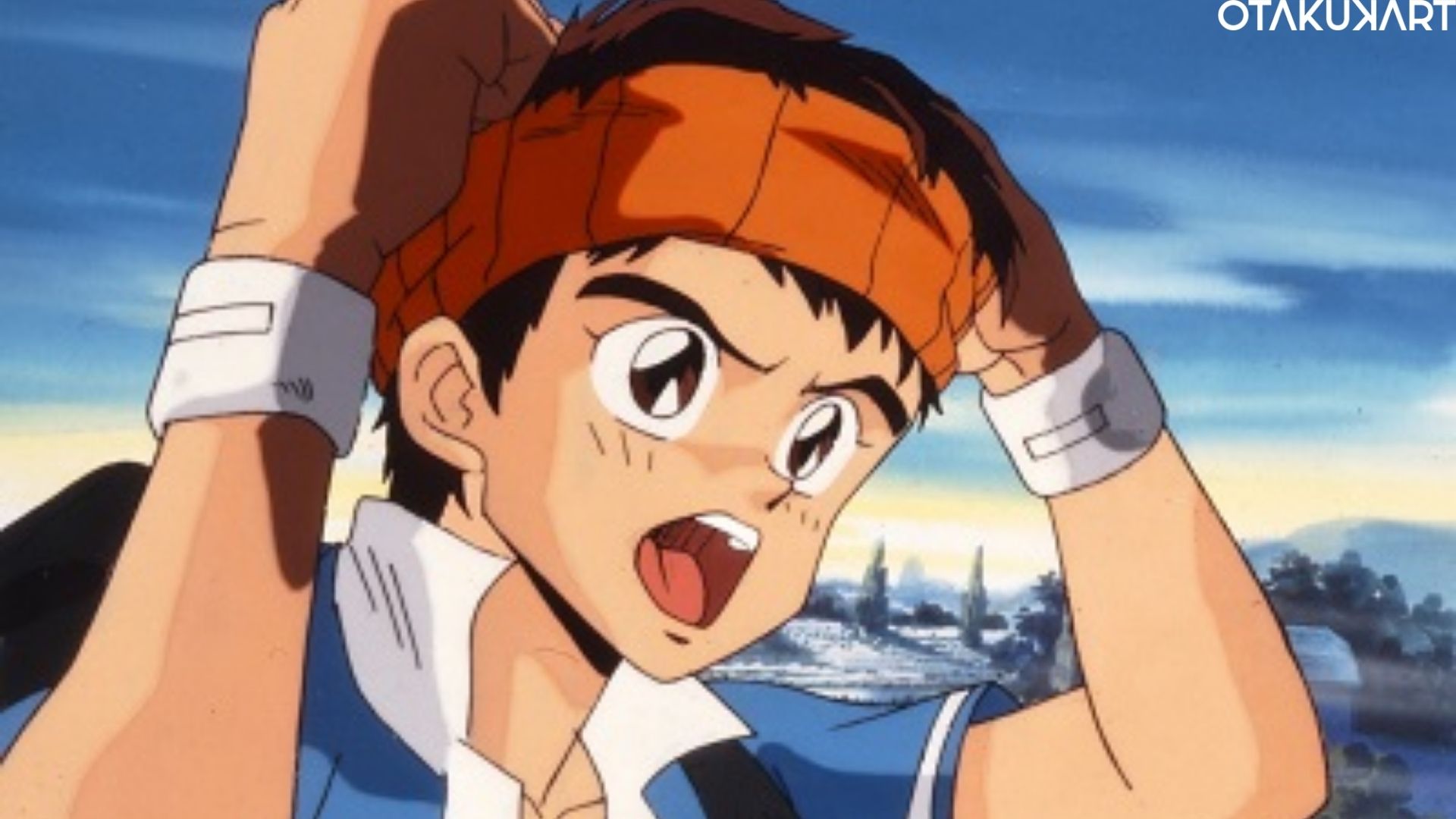 Tatsuya is lazy and selfish, who is altruistic in nature. The main protagonist of the Touch anime, Yuji was able to pull off such a character depiction without any problems. Instead, do you think it fits him well? 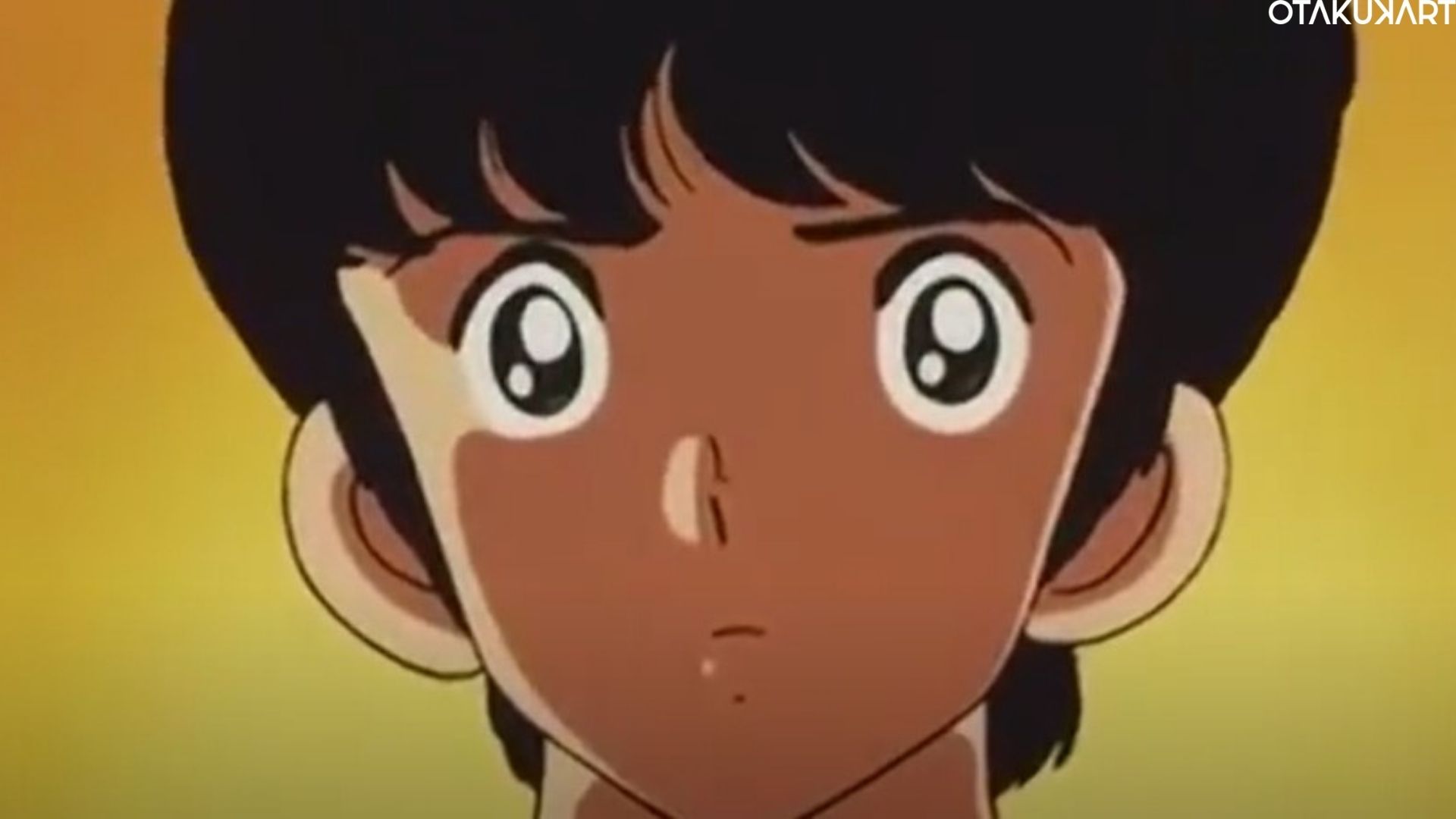 “Toriko… is it okay if I suck up your heart?” Yuji, having voiced protagonists with different character depictions, voiced such an odd character that it’s just so unbelievable. The fact that he was able to voice it so conveniently is perfect in itself. His calm and usual self is nowhere to be seen here.

Grinpath is one of the Sous Chef of the Gourmet Corp and is the main antagonist of BB Corn Arc. 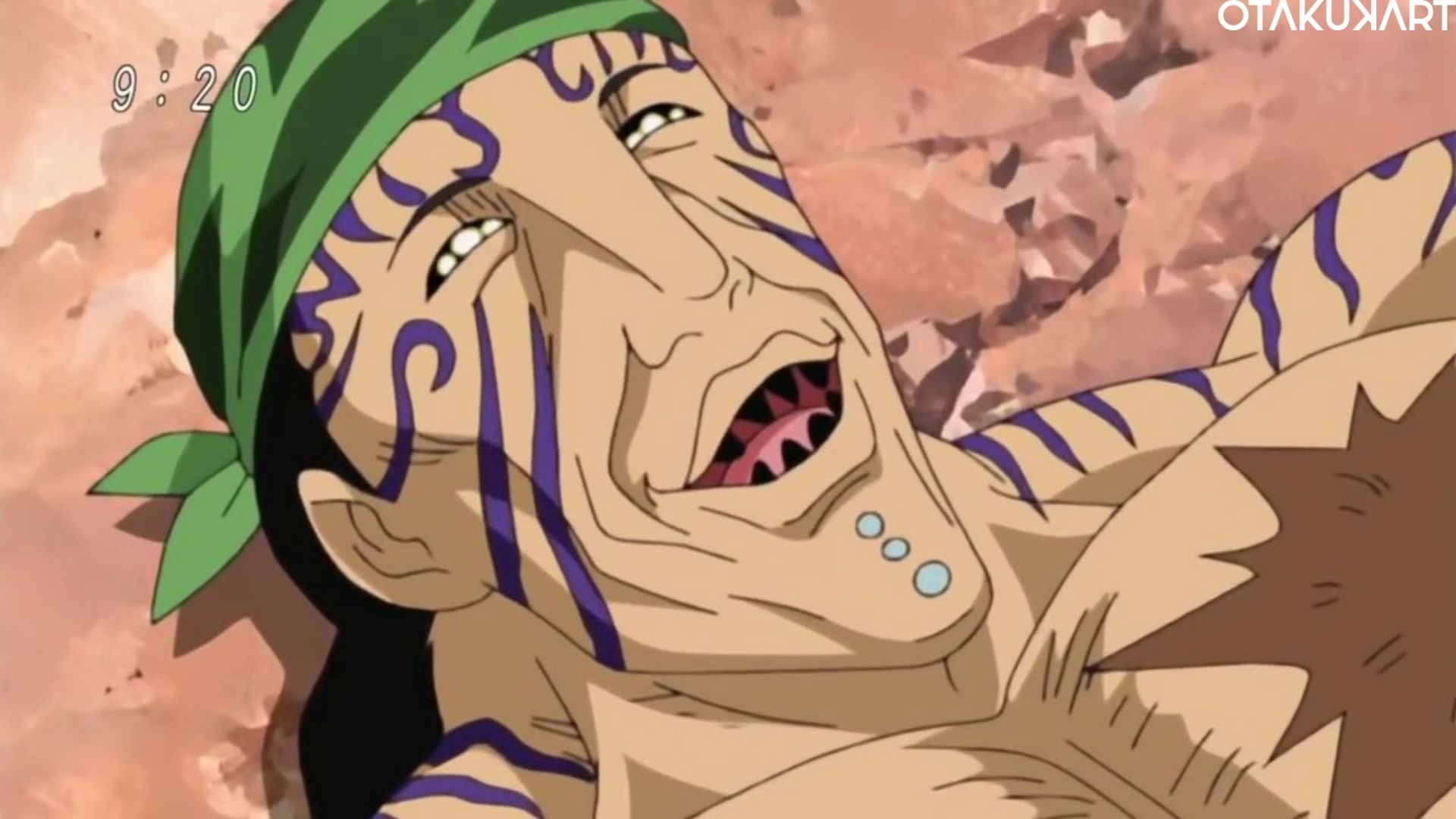 Born in India, Shakka is very arrogant and believes he deserves cult for his perfection and morals. The total opposite of what Yuji had at first voiced. In the anime, Saint Seiya: Knights of the Zodiac, Shaka is no hero, but just an anti-villain, who will kill the evil-doers without any hesitation. 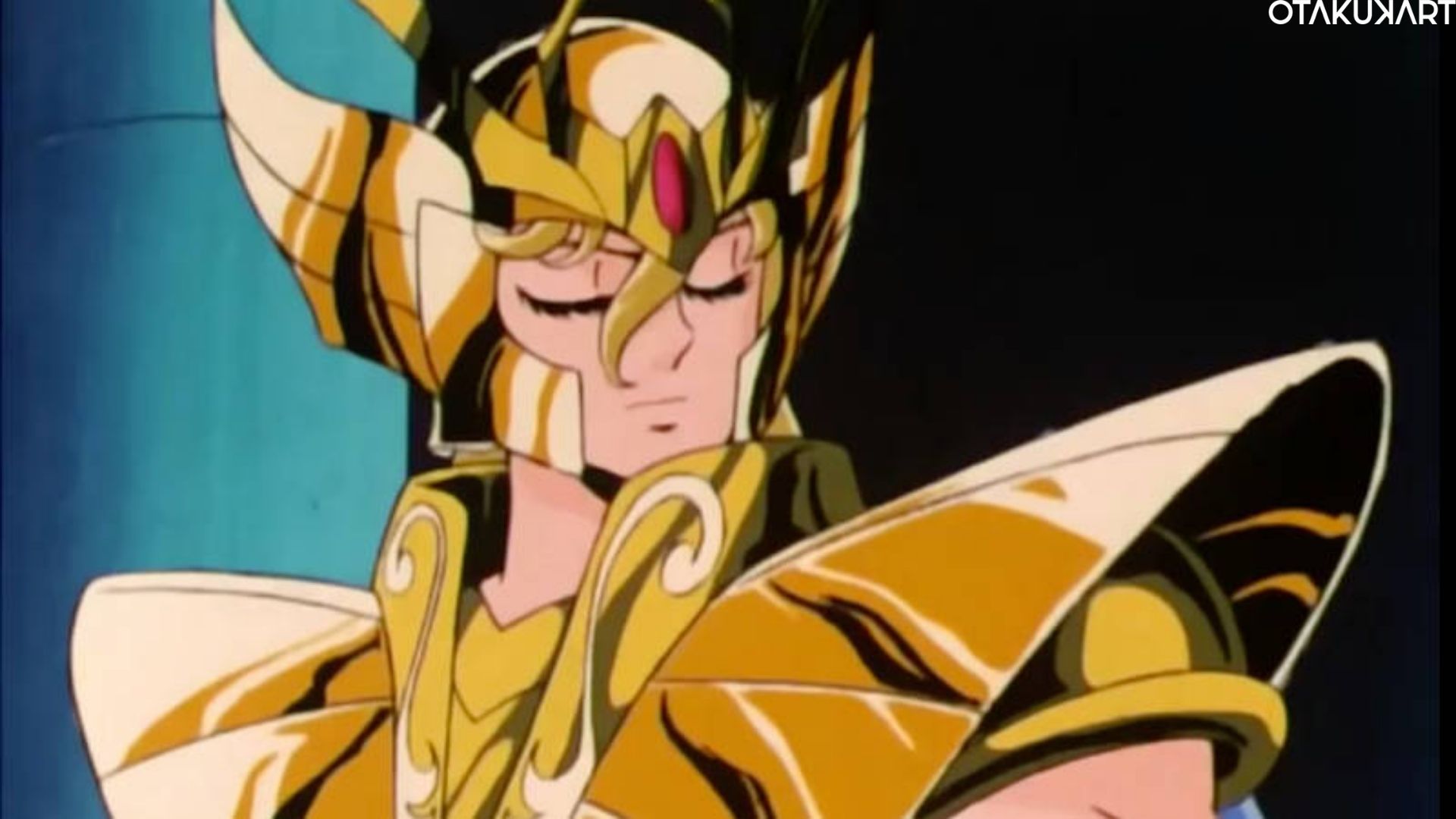