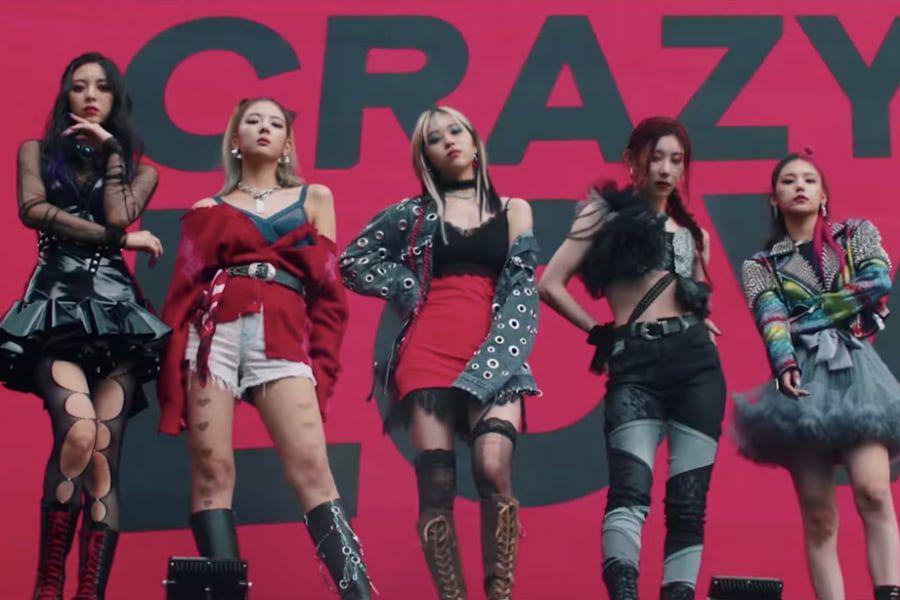 Itzy had recently released the teaser for their Crazy In Love album.  Itzy is one of the most popular 4th-generation kpop groups right now. The girls of Itzy are extremely talented. They have it all covered, from great concepts, dancing skills, vocals, and rap. Furthermore, Itzy is a five-membered girl group under JYP Entertainment. The members of Itzy are Yeji, Ryujin, Lia, Chaeryoung, and Yuna. The girl group had wowed everyone with their debut song Dalla Dalla in the year 2019, which has become one of the most popular kpop debuts of all time.

This year Itzy had made a powerful comeback with a yet more powerful song named Mafia In The Morning. They seem to have to gain more and more popularity as time has passed. The girls have also achieved a lot of awards. They had received the Rookie Of The Year Awards in Asia Artist Award in 2019 and have recently been awarded the Discovery Of The Year Award at the Seoul Music Awards this year and the Digital Bonsang for Wannabe. Now without further ado, this article will be filling you in all about the teaser Itzy has released for their Crazy In Love Album.

The teaser had some days screaming in their room. Well, why wouldn’t they? The trailer did not fail to excite us for Itzy’s upcoming first album Crazy In Love. Itzy had already released mini-albums like It’s Me, which has been a favorite for middy and kpop fans alike. Also, as it has been almost there years of their debut, it was about time they released a full album. Furthermore, it might be safe to say that they have fully satisfied their fans with the recent teaser. The teaser gave us a sneak peek into what their first album Crazy in Love, has in store for us. And we could be sure that they are going to slay this comeback like they do with every comeback.

In the teaser, fans could not stop falling in love with Itzy members again. The scene where Yeji was making a cake couldn’t be more cute and wholesome. Talking about cute, Lia looked very adorable while searching for books in the library. Lia wasn’t the only unnie acting cute, but Ryujin was adorable, waiting for someone to text her back. While the unnies showed off their cute side, the maknae line made our jaws drop with their outstanding visuals. Both Chaeryoung and Yuna looked like boss queens. Overall, the girls did the impossible, which is making midzys excitement level go higher.

More About Their First Album

The girl group Itzy had first introduced their album Crazing In Love on August 13 with a poster. From the posters, the title track of the album is supposed to be Loco. Loco is made in collaboration with team Galactica. For those who don’t know, team Galactica is popular for creating amazing rock and pop music, which is sure to get stuck in your mind. Plus, this isn’t the first team they are working with ITZY. Team Galactica has produced some of the greatest songs of Itzy, like Wannabe and Dalla Dalla. The album is set to release on the 24th of September at 1 pm KST. 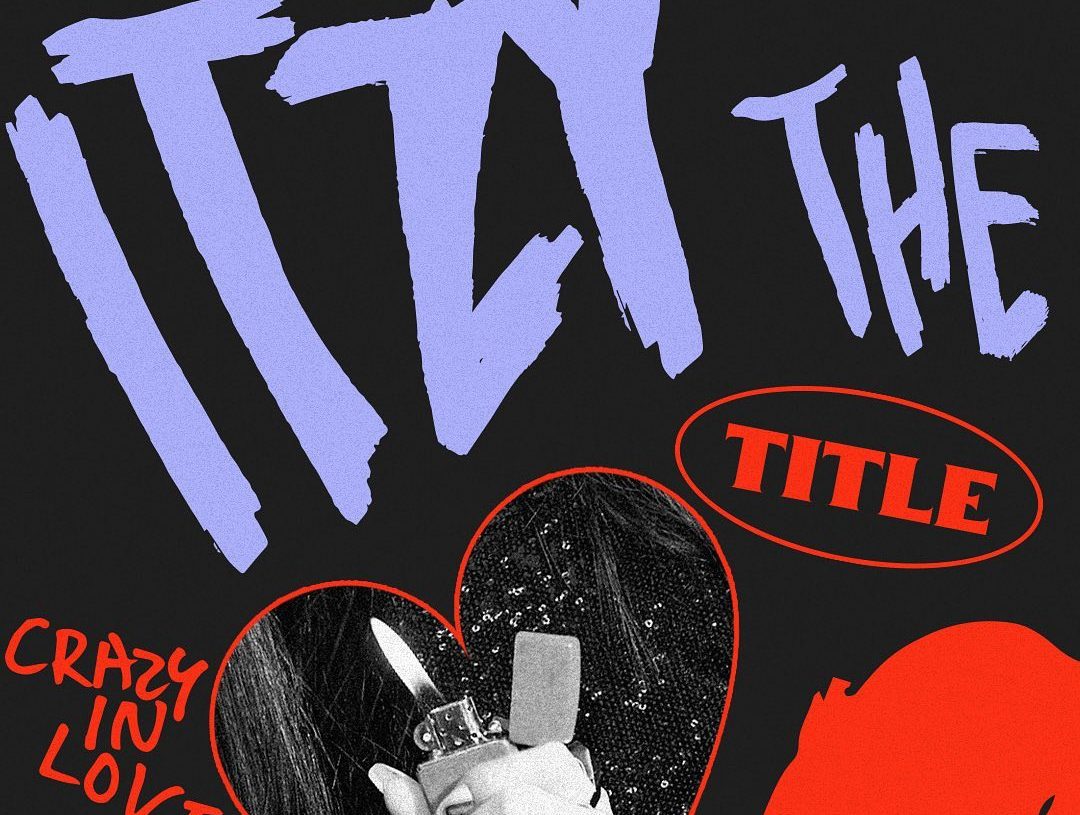 The album is going to have a total of six versions of it. If you were to preorder the album, know you might have some benefits, such as getting OOTD standing cards. They are a total of five types, and you will be getting randomly 1 out of 3. Those who will preorder will also get special card sets that have two types, and you will of course, receive 1 out of 2. Furthermore, the preordered album will also have their types of posters in which you might receive one out of three. As of now, the full tracklist of the album has not been unveiled, but we could expect it to be released sooner or later as they have released a teaser for the album. Overall, there is a lot to get excited about for Crazy In Love, the first album of Itzy.

Also read: 10 Kdramas To Watch If You Liked True Beauty.