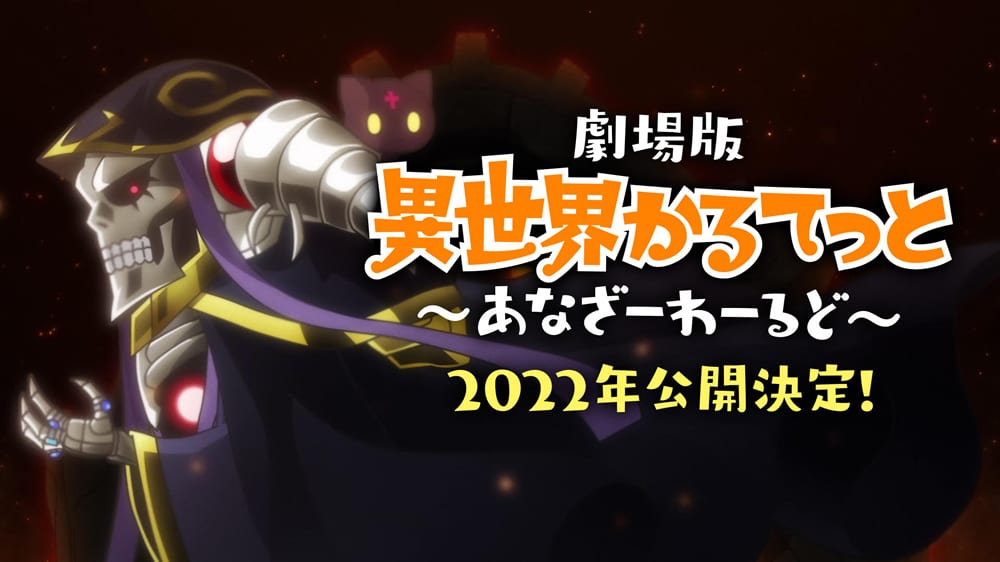 Isekai Quartet: The Movie: Another World/

Anime crossovers happen rarely, after all, not many anime creators like leaping through the 4th wall. However, when some anime do take this risk, they do it in style. One of the best anime crossovers of popular isekai anime is Isekai Quartet. Its characters are taken from isekai stories published in Kadokawa. The crossover anime television series was released in Aprile 2019 and ran for 24 episodes. It was licensed by Muse Communication and Crunchyroll. The anime was created by Minoru Ashina and animated by Studio Puyukai. It has a chibi art style that makes the parody crossover look even cuter. A year after it started airing, the creators announced an Isekai Quartet new film that many are willing to look forward to. In fact, the creators also uploaded a new trailer and updated its expectant release date.

Isekai Quartet features six major isekai anime, namely; Re:Zero Starting Life in Another World, KonoSuba, Saga of Tanya The Evil, The Rising of the Shield Hero, Overlord, and Cautious Hero: The Hero is Overpowered but Overly Cautious. Not only are each of them super popular among isekai anime fans, but their source manga/novel is a product of the Kadokawa Publication. Isekai Quartet became immensely famous for its cute art style. Most of the anime involved in the crossover have quite an intense storyline. A chibi form works miracles as we get to see more from our characters but in the goofiest style.

Here is everything you need to know about the Isekai Quartet new film, including its release date and the newly updated trailer.

When the protagonists of KonoSuba, Re:Zero Starting Life in Another World, Overlord, and The Saga of Tanya the Evil press a button, they get transported to an entirely new world. What’s even more interesting is that here they meet the protagonists of Cautious Hero: The Hero is Overpowered but Overly Cautious and also of Rising of the Shield Hero. The characters thus begin a new journey in this newly found world where they are high school students.

The upcoming film of the franchise is titled ‘Isekai Quartet: Another World’. It is quite intriguing as we wonder what story the anime film will cook up this time. But, we are more than grateful to have another chibi version of anime of our favourite isekai anime series. The very thought of comedic interactions between these characters from different series is enough for fans to wait for the Isekai Quartet new film with anticipation. 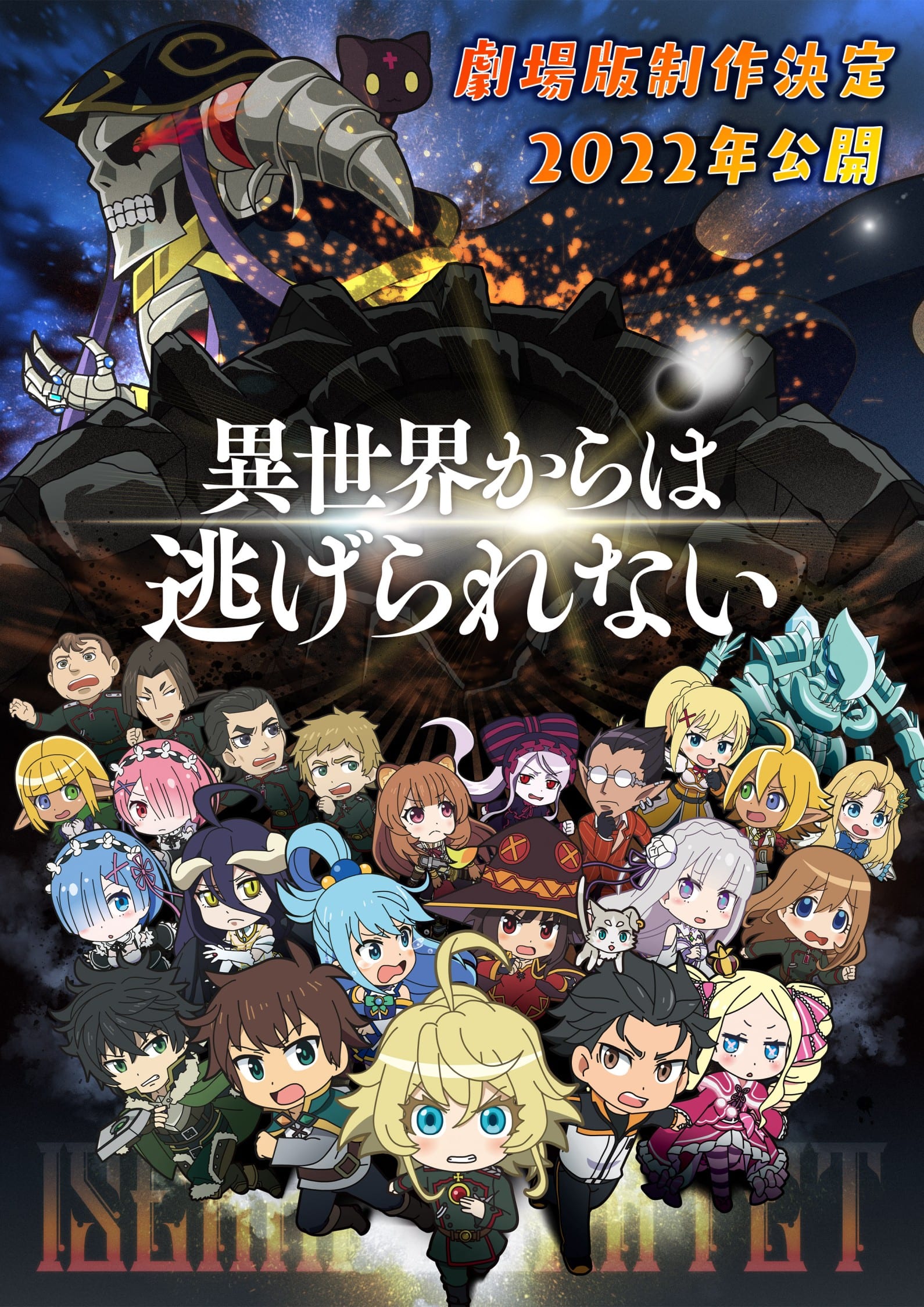 2021 is bringing in new seasons of many isekai anime. Except for KonoSuba (unfortunately), every other anime series involved with the Isekai Quartet anime has a sequel announced. In fact, the last episode of the Isekai Quartet anime announced a sequel season as well. However, there had been no mention of an upcoming movie until the 6th of July 2021. The official Twitter page of the anime announced that a film titled ‘Isekai Quartet: Another World’ is scheduled for release in 2022. A specific date and time for its premiere are undecided. The movie will be released in Japanese theatres.

Like its first season, Minoru Ashina is directing as well as writing the screenplay of the film. It will be animated in Studio Puyukai. The character illustrations are drafted from the original illustrators of the anime. The character designs and animation are directed by Takehara Minoru. All the original cast members from the anime series involved will be voicing their respective characters.

On the same day as the anime’s announcement, a promotional video was also updated. The video gave us a brief introduction to the anime movie. However, only five out of the previously involved six anime series will be a part of the Isekai Quartet new film. Cautious Hero was not seen mentioned in the trailer, so it seems like we won’t be seeing Seiya or Ristarte this time.