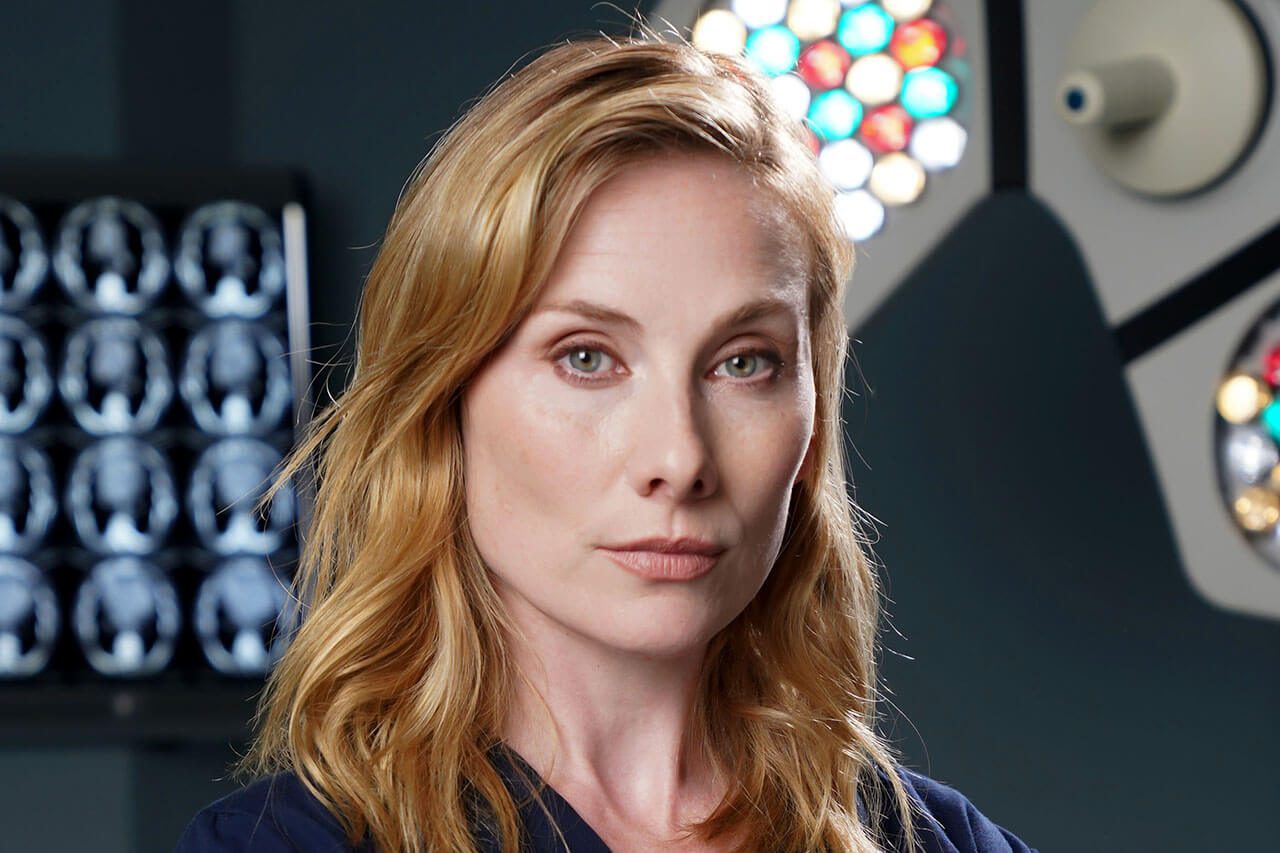 Here, we will get to know, Is Rosie Marcel Pregnant? English actress Rosie Marcel gained immense popularity as Jac Naylor in the hit BBC drama series Holby City. She plays the role of consultant cardiothoracic surgeon lead in the BBC drama series. Her role became such a big hit amongst viewers that in 2016 she became one of BBC’s and Holby City’s highest-paid stars with annual pay of between a whopping amount of £200,000 and £249,000.

Much to fans’ disappointment, the actress announced her departure from the series after 16 years in the role earlier this year. This exit was a short-lived affair, and Marcel soon returned four months later. However, the actress’ sudden exit from the show has made fans come up with some outrageous theories, one being that whether the star is pregnant in real life or not? The actress welcomed their daughter Beau via caesarian due to Rosie’s blood clotting disorder. Rosie Marcel has been battling with several Health-related issues and has been opening up it all. Let us take a look at all the details regarding the question, Is Rosie Marcel pregnant?

After Jac Marcel made her smoking return to the show after a four months hiatus, fans soon started speculation that the actress must have taken pregnancy leave. However, contrary to any such rumors, the actress is not pregnant. It seems contrary to fans assuming that the star is pregnant, and that’s why it took a short hiatus. In reality, it has been an entirely different reason. The Holly City star had been bleeding for four months until she passed out in her shower and was immediately rushed to the hospital for a blood transfusion. 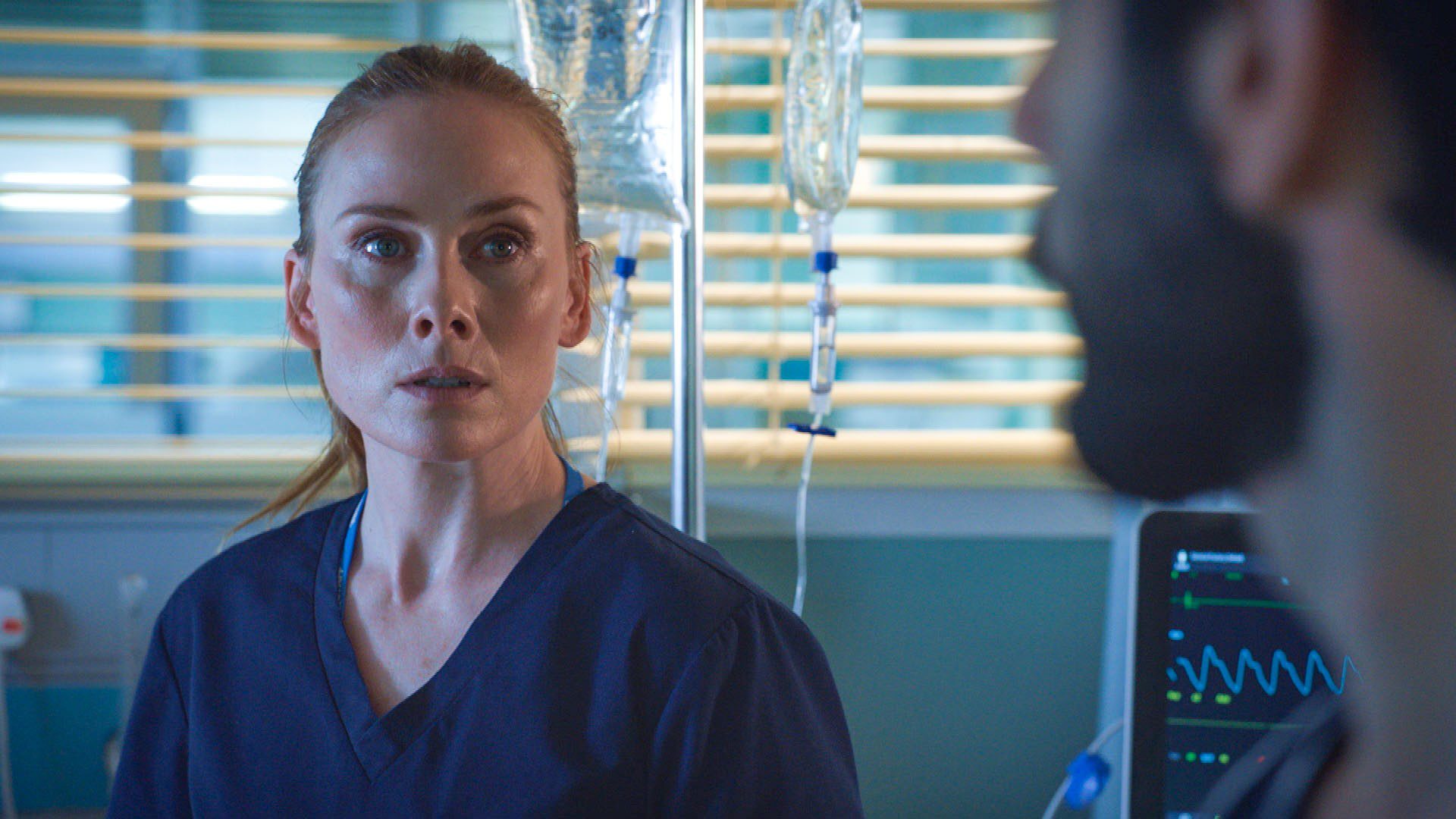 She later revealed that the doctors told her that she almost bled to death, and further tests revealed that she had a blood clotting problem which is a female form of hemophilia. Rosie Marcel announced her pregnancy back in 2014. The star revealed that she found out about her pregnancy just two days before starting IVF treatment following months of trying to conceive and suffering a miscarriage. The star has been extremely candid and vocal about her journey towards motherhood. Marcel further admitted how balancing work and family had been an easy cakewalk for her.

Rosie Marcel Opens Up About Her Childbirth Experience

Childbirth can be painful, and Holby City is candid about it. The actress revealed that despite having a team of 10 looking after her during the cesarean, it was a painful experience. The actress had to have a cesarean due to a rare blood disorder and described the whole process as a bit violent and painful. Take a look at the newest episodes of the BBC hit drama series Holby City as the queen is back in charge!

It's almost time… Visitors will be admitted from 7.50pm #HolbyCity HR pic.twitter.com/PTlrE5d78P

It was such a strenuous process that Marcel recalled that she was inappropriate and was even shouting for drugs and screaming blue murder. To ease out the stressful situation, the actress recalled how a consultant walked into the operating theatre with the music from Holby playing in his pocket! Rosie, who plays the role of an expert heart surgeon Jac in the popular television drama since 2005, had to smile at that!

While Holby City fans missed their daily dose of Rosie Marcel in the show, the actress is finally back on the show and has recently taken to social media to talk about it all! The star initially apologized for keeping everyone fibbed and later revealed that it was a top-secret as she had to secretly drive into the BBC in a hat, mask, sunglasses every day! 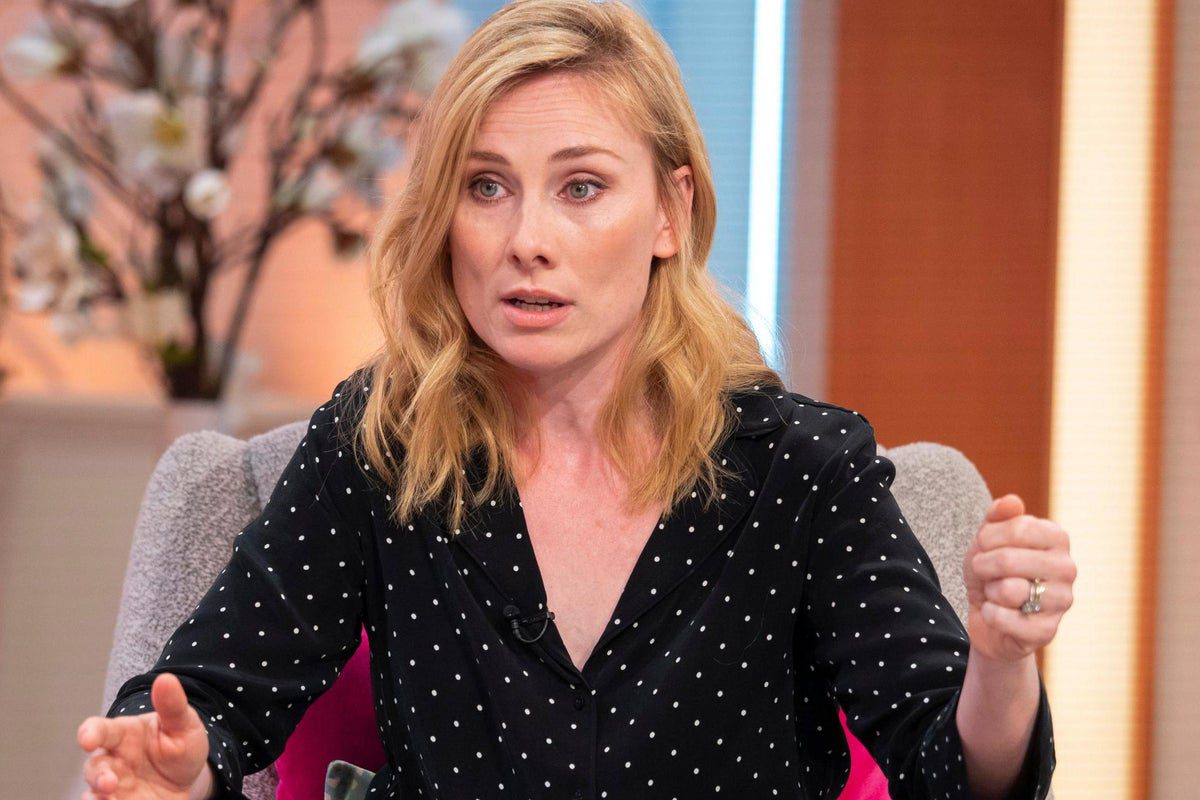 With the hashtag ice queen, the star said that she is finally back, and it is going to be epic! She went on a short hiatus from January onwards and is back after quite a while now. For now, it is safe to assume that Marcel is not going anytime soon and will be a part of the long-running show in the foreseeable future.