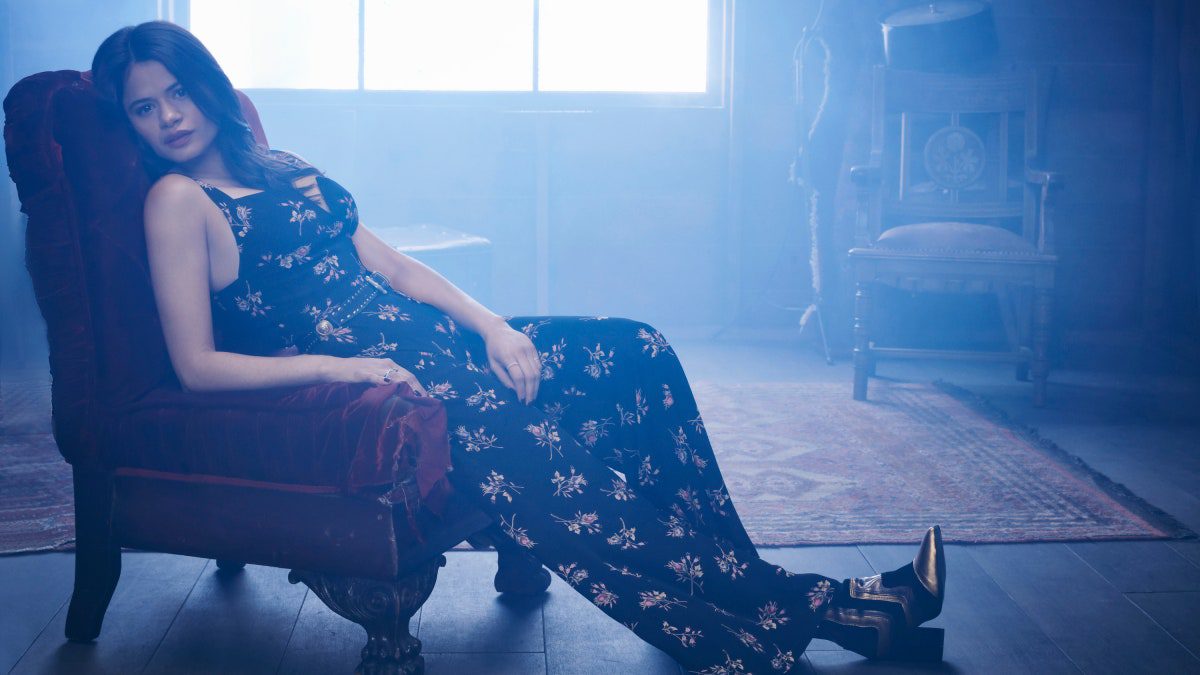 Is Mel from Charmed pregnant in real life? Everyone has been asking the same question over and over again. Because yes, it might be possible. Mel has frequently spoken about how bad she wanted someone to call her a mom, and she has mentioned that she like kids very much. In one of her interviews, she said she wants someone to hold in her arms and the little one to play with her hair like lovers do. So if the rumors say that Mel might be pregnant, there is a very high chance that she might be pregnant. And if the rumors are true, then everyone would be really happy for Mel because she would be living her dream life. Mel Diaz has always been the lone wolf of the industry. She has appeared in many independent movies. She is like the alpha of her pack, which does not exist.

Mel has crowned herself with the Independent Spirit Award. She is not only an actress. She is a real-life influencer, not the one we can see on Instagram nowadays. Mel has inspired so many women to be the best version of themselves. She wanted it all. She wanted an amazing career. Mel wanted to be a mother. She wanted to be a wife. We can officially say that Mel is the living, breathing version of the statement of Young Independent Woman. She graduated with flying colors from the acting school of Manhattan. She has had a taste of acting since she was a child. 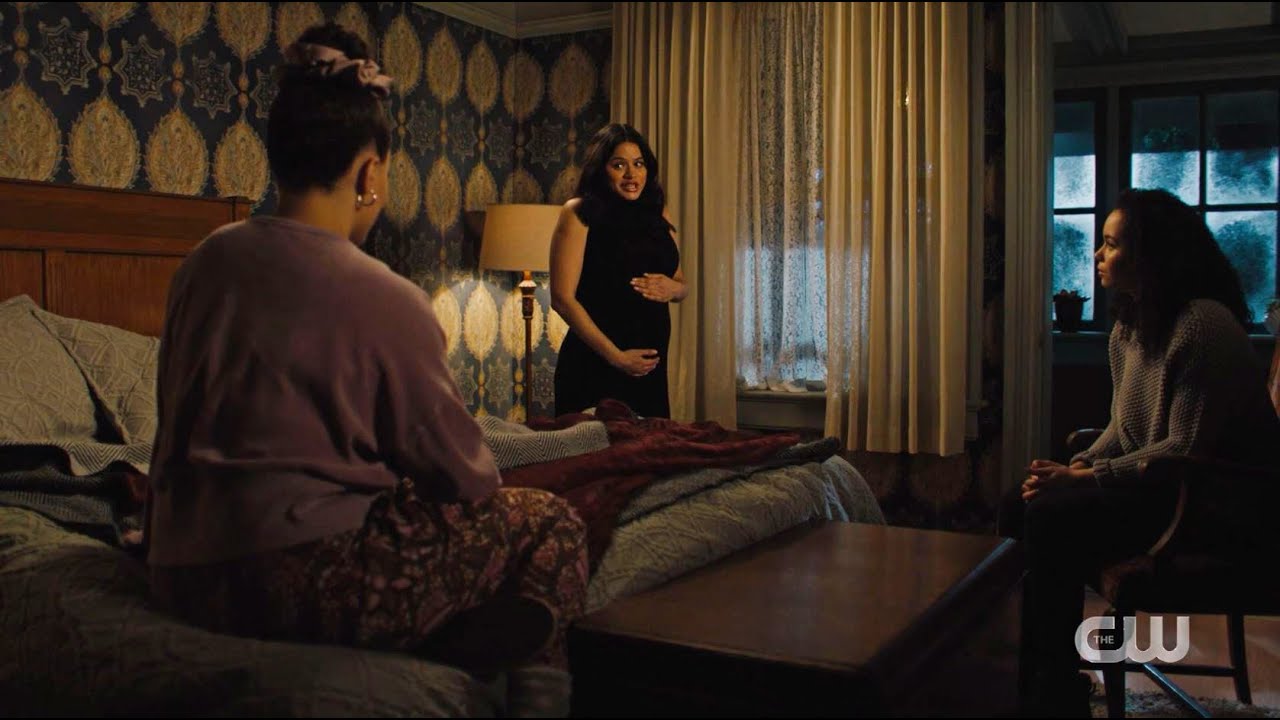 In one of her interviews, she said that she used to imitate people around her since she was a kid. And her parents recognized his talent of hers, once an actor, always an actor.

Is Mel Diaz From Charmed Married?

Ever since Mel’s pregnancy news came out, everyone is asking is Mel married? Yes, Mel Diaz from Charmed is married to Octavio Genera. The couple used to be childhood friends, and what is more adorable than seeing childhood friends walking down the aisle. The couple exchanged their vows in a private ceremony. There were no expensive gowns, no pomp, and no show. There were family friends and two lovers consolidating their love in a pure union called marriage.

Mel Diaz is crazy about Octavio. She never fails to flaunt her husband anywhere. Most actors try to keep their lives private, but Mel flaunts her husband like a ruby on a gold ring. The couple was seen getting cozy and intimate in public. They both make an adorable couple. They have fun together. The couple was seen together getting into a water fight publically. And that is what we call pure intimacy.

Is Mel From Charmed Pregnant In Real Life?

Everyone has only one question in their mind Is Mel from charmed pregnant in real life? Yes, Mel from Charmed was pregnant, but now she is a mommy of a little baby girl. On March 14th, 2021, Mel posted a picture with her husband flaunting her baby bump. It was a mirror selfie, and Mel informed her fan family that her dream is finally coming true. She will have a little one to call her a mommy and play with her hair. Mel’s fans were really happy for her, and her picture went viral like anything.

However, now her feeds are filled with mommy posts. Two weeks ago, she posted a picture of her husband and her baby girl in a pram which was captured as She is here. Mel added that she is very happy and blessed to have this cute little person in her life. Mel glows differently after she became a mother. Obviously, who would not be happy living their dream life. The best part about Mel being a mother is that she said she fell in love with her husband Octavio Genera all over again. She said she was like a mother to her throughout her pregnancy.

Also Read: Is Constance Nunes Pregnant? What We Know About it