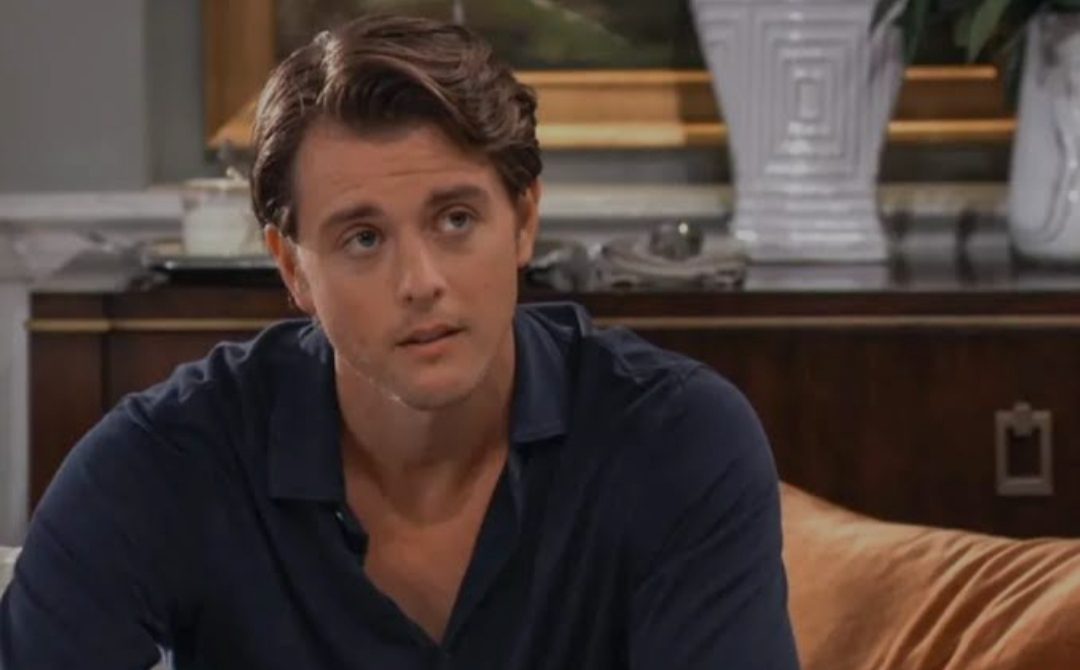 Want to know where is Michael Corinthos in General Hospital? Michael Corinthos is a fictional character in America’s Longest run soap opera General Hospital. It started airing in 1963, and since then, it has entertained its audience. For its longest run, the show was listed in the Guinness Book of World as the longest-running series. The ABC was premiered on the same day as NBC’s The Doctor was aired. The Doctor is also a medical drama that was concluded in 1983. However, General Hospital is still airing even. Initially, an half an hour episode was aired. Nonetheless, with time, the episode length was increased to 45 minutes, and in 1978 the full one-hour episodes started airing.

In the beginning, the soap focuses on the story of members of the General Hospital. It was set in the fictional city of Port Charles, New York. The story revolves around the staff of the General Hospital, heating their love life and general life. The story took its place with time, and we were introduced to more characters. Until now, General Hospital has covered the relationships of Various families such as Hardys, Webbers, and Spencers. The most one was of the wealthy Quartermaines and Cassadines. The show gained more popularity when we were introduced to Luke and Laura. One of the show’s most popular characters is Michael Corinthos, and here in the article, we will talk about him. Let’s delve into the article and find out where is Michael Corinthos in General Hospital. 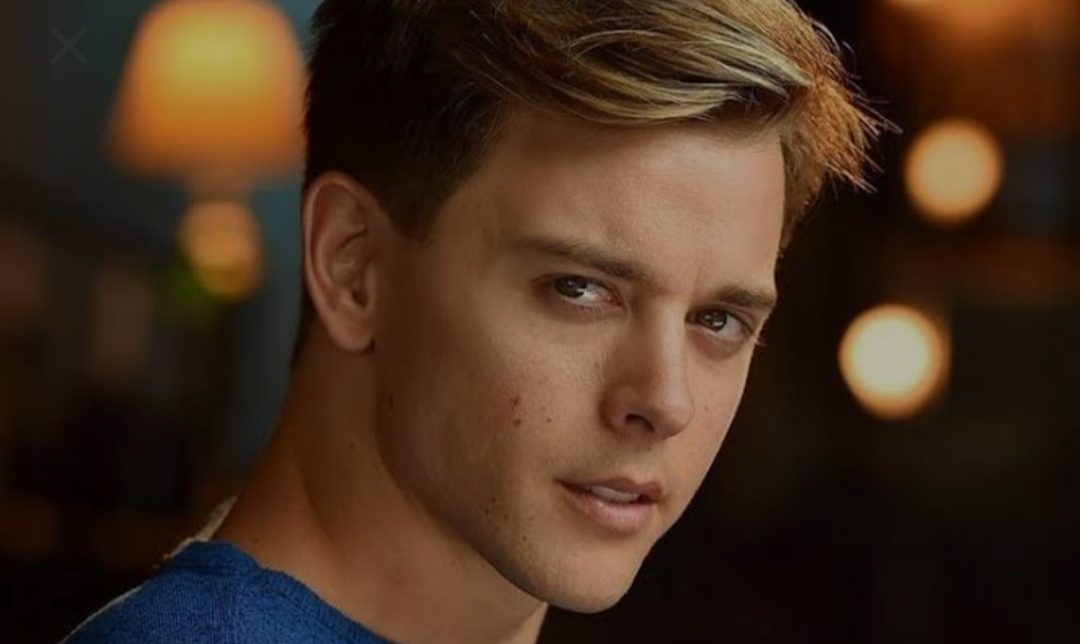 Who is Michael Corinthos?

Micheal Cornithos is one of the leading characters in the American Soap Opera General Hospital. He is the son of AJ Quartermaine and his ex-wife, Carly Benson. Michael is the fruit of his parents night stand, a couple who hate each other. Mob Boss Sonny Corinthos later adopted him. He was born on 29 December 1997. Michael has done his graduation from Madison Prep and attended PCU. He is the CEO of the digital Divison at Aurora Media. Michael also owns and controls the 18% voting stock in ELQ. Apart from that, he is also a board member of General Hospital.

Who played the character of Michael Corinthos? 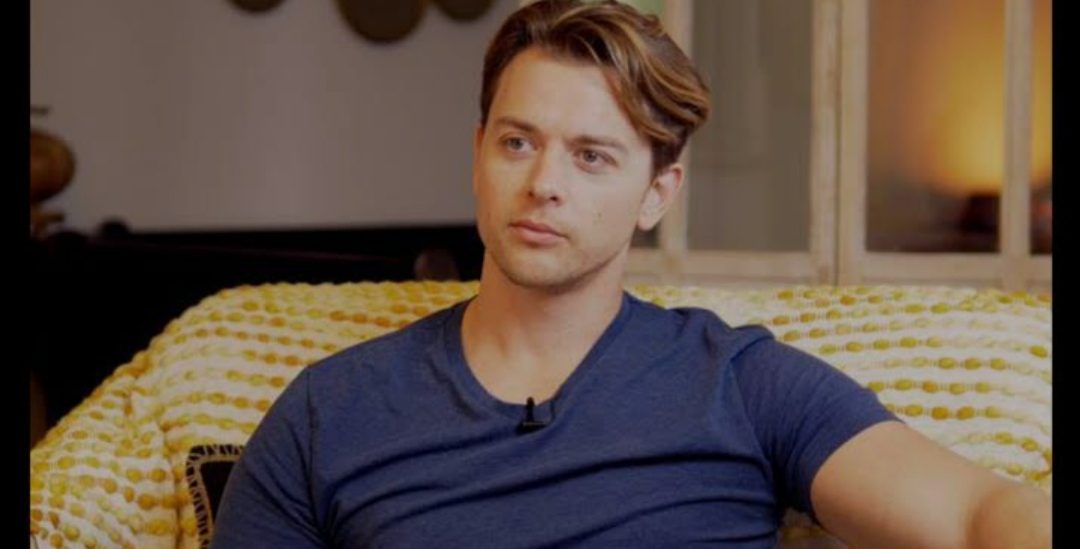 What is The plotline of Soap Opera?

Michael Corinthos is still a part of the soap Opera. In addition to hiring Rosalie and “Jake Doe” as ELQ employees, Michael recruits Sabrina Santiago (Teresa Castillo) to care for Avery. Sonny is sued for custody of A.J.’s child, and Michael prevails by presenting Sonny as an unsuitable parent. Michael tries to make amends with his parents when Nikolas removes him as CEO. Before he has a chance to reconcile with her, Sabrina leaves town and declares she won’t return.

After Julian Jerome (William deVry) had stabbed Carlos Rivera, Michael finds Carlos and brings him to GH. Michael thinks Sabrina is in trouble when Sabrina’s son arrives at the Quartermaine home. He travels to Puerto Rico with Sonny to free Sabrina from her captor. Meanwhile, Michael came close to Nelle, the kidney donor.

Where is Michael Corinthos In General Hospital?

The actor playing Michael Corinthos’s character is missing from the show. Chad has taken a break from the series and is not being part of the series for the last few episodes. Replacing Chad for a while, Robert is playing the character of Michael. Chad’s absence from the season has created a buzz on the internet. Although he did not reveal the exact reason for his departure, it seems like he is taking a break for a while and will return soon.

Also Read: What Happened To Hendrix In Neighbours?