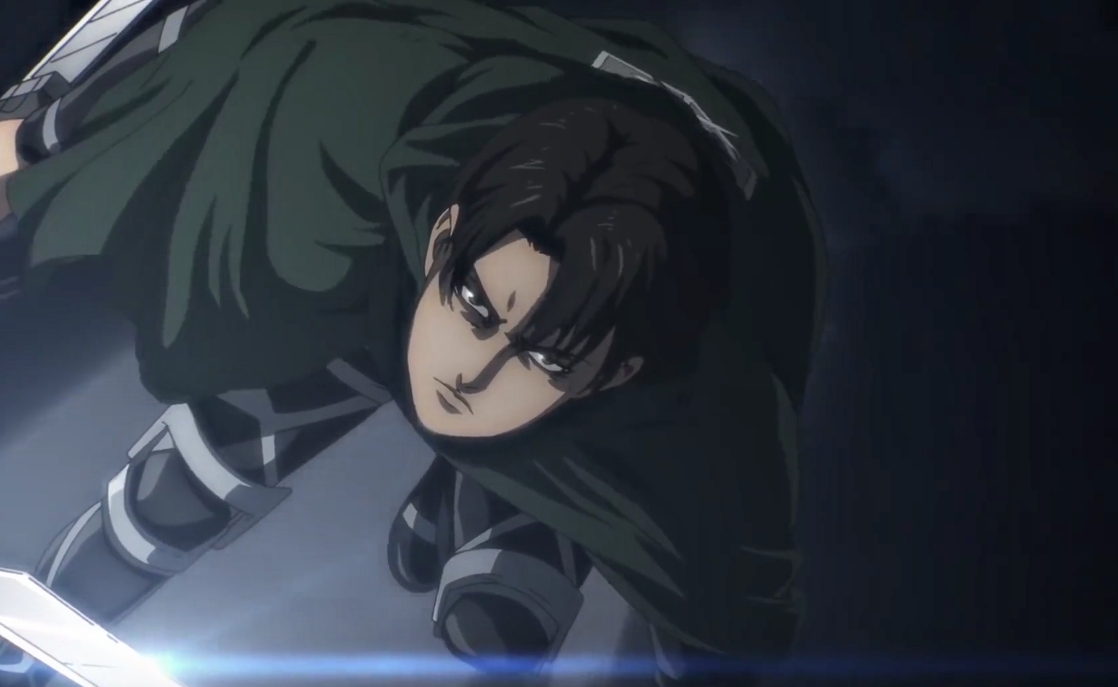 When the final season of Attack on Titan was announced, it had fans screaming (thanks to its outstanding first three seasons). The third season ended with the revelation of the world beyond the walls and the truth of the Titans. Attack on Titan manga by Isayama Hajime has become an exceptionally great piece of work. After 12 years, the manga is finally coming to an end. Hajime has confirmed that he will complete the manga by mid-2021. As every chapter is released, the manga brings forth unpredictable plots that often have fans waiting in anticipation for more.

The anime adaptation of Isayama’s manga has undoubtedly become one the most successful anime in the past few years. The final season started airing on December 7, 2020. The first cour of season 4 has almost come to an end. With the 15th episode, the anime has left behind a treacherous cliffhanger for fans. The release date of the second cour is yet to be announced. MAPPA will probably take over the animation of the second part of the fourth season of Attack on Titan once again.

Levi Ackerman first appears in the fourth episode of the first season. Although he has a tough demeanor, Isayama has commented on how Levi is the most emotional character in the series. He was raised in-wall Rose and taught how to fight by Kenny Ackerman. Levi lived off as a criminal in his early years, but after being persuaded by Erwin, he joined the Survey Corps. So far, he has killed 89 titans. He is the captain of the Levi Squad and puts in a lot of trust in his comrades. He also respects Erwin a lot and would have followed his commands to death if required. 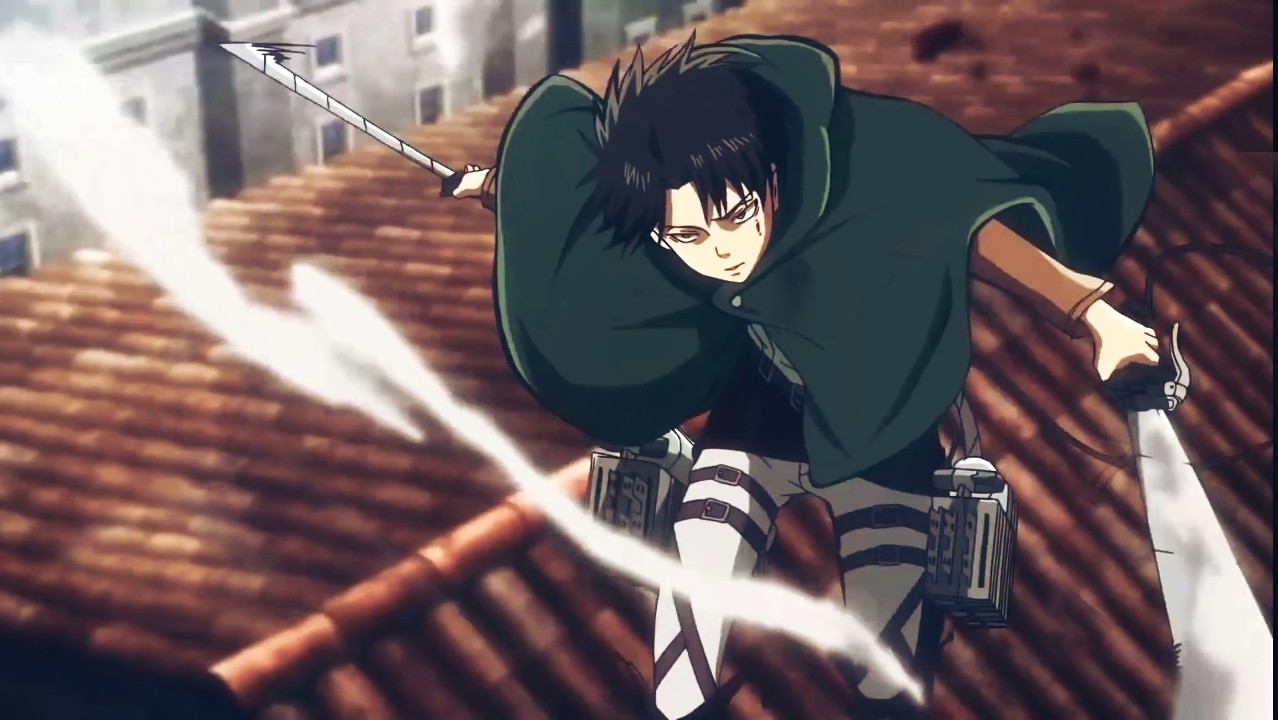 Belonging to the Ackerman clan, Levi has superhuman strength. He ruthlessly slays titans alone. Levi is fast and has a very good battle experience with the Titans. He also defeats the Beast Titan despite the terror that it had caused.

Levi might be a strong soldier, but at the same time, he is a ‘cleanliness freak.’ He constantly orders his squad to clean the base and is barely ever satisfied with their cleanliness job. At the same time, he does not flinch when he encounters dirt and blood during battles. In the Attack on Titan chibi version, he is a member of a secret club named The Scout Regiment club.

As of 2018, he has voted the second most popular character after Erwin in the Bessatsu Shōnen Magazine under the Attack on Titan Third Character Popularity Poll.

Is Levi Ackerman Dead in the Attack on Titan Season 4?

The question arose after the release of the fifteenth episode on March 22, 2021. It’s not the first time that Zeke and Levi are having a battle, but this is definitely the first time that fans are worried about their favorite character, Levi Ackerman. This particular battle had been going on since the last two episodes (i.e., episodes 14 and 15). At the end of episode 14, we see Levi impaling Zeke with the Thunder Spear. It almost seems like Levi will finally avenge Erwin with Zeke’s death. 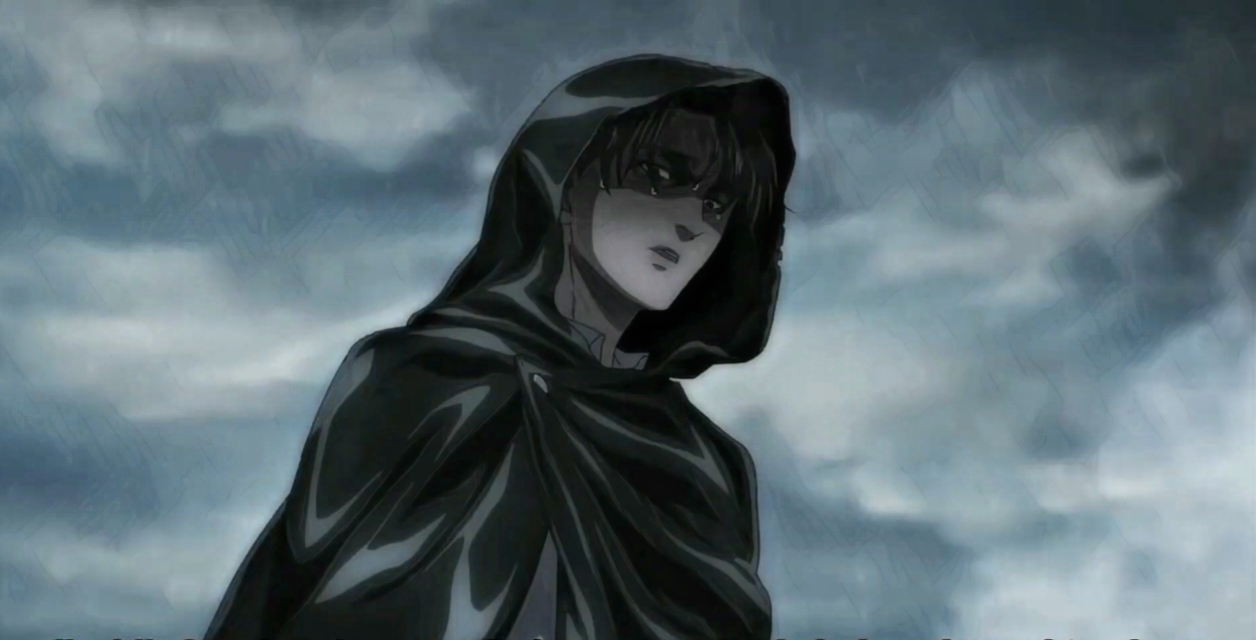 However, the events of episode 15 unfold to another end for Levi (and not a good one at that). The episode takes us to Zeke’s past. This episode does a great job at portraying his flashbacks thoroughly before he meets his end. It turns out that Zeke ends up blowing himself up in an attempt to ignite the spear. Levi gets thrown off the cart, and the episode concludes. Now that was one torturing yet epic way to end the episode.

This episode does justice to the manga as it is adapted pretty well.

So did Levi survive the explosion, or did he not?

Levi has been a major character since the beginning of the anime. It does not seem likely that Isayama would kill him off and with such disgrace. He still has to avenge Erwin and maybe face off Eren too. Levi has been nerfed slowly as the series has progressed. However, killing him off seems like a giant leap in the plot.

So far, we do not have much evidence in the anime to state his death or survival, but we do know so far that even if he did survive, he would have some severe injuries. The first part of the final season will air its last episode on 22 March 2021. This cour could end on a tragic note, with one of our favorite characters meeting his end. Or, it could end with his survival, giving out hopeful vibes of the second cour.