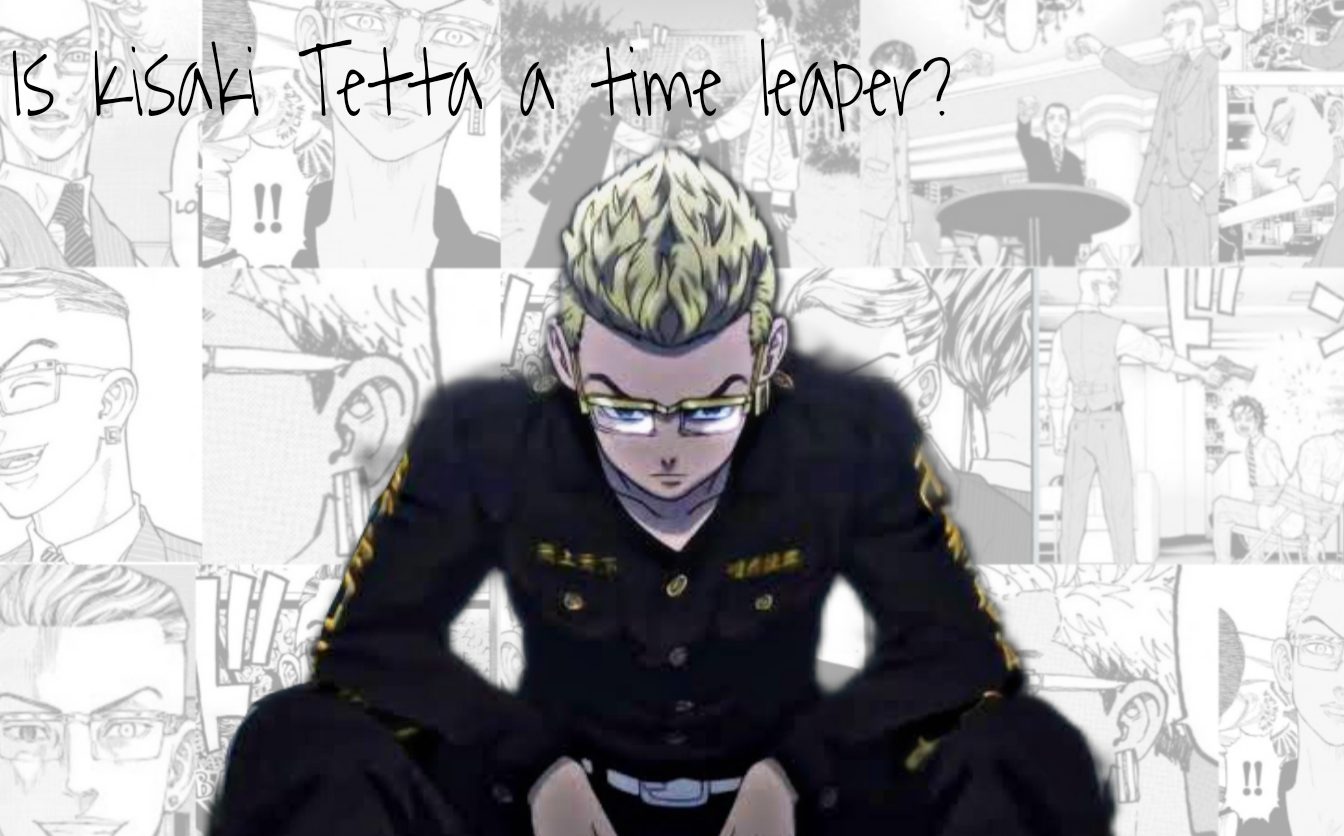 Is Kisaki Tetta a Time Leaper?

If you haven’t watched the glory of Tokyo Revengers, you haven’t watched one of the best anime of 2021. This is not just any other cliched action genre anime. Tokyo Revengers is an anime surrounding mystery and science fiction theories. A major plot armor of the anime is time travel. If you love stories about time leaping and time-traveling, Tokyo Revengers is the one you need to watch. Set amidst the delinquents of Japan, the anime offers a good balance of action and drama. The anime has walked through several great arcs leaving behind many curious questions. Any manga reader must have wondered if Kisaki Tetta is a time leaper. A lot of people took to reading the manga only to come back with shocking revelations and similar doubts that left their jaws dropped.

Ken Wakui needs to be applauded for the amazing characters that he developed in his manga. The story continues to introduce new characters now and then, each of which is granted a unique personality. What’s absolutely admirable about Tokyo Revengers is its amount of reality despite the involvement of several fictional factors. Kisaki Tetta is one of the most powerful villains the manga has seen. He is strong, but the manga builds more mystery around him. There have been several rumors that Kisaki Tetta is a time leaper. What is the truth behind the mystery of Kisaki Tetta? Are the rumors true? Or is it just another baseless claim?

Here’s what we know about Tokyo Revengers’ time leaping rumors.

Kisaki Tetta: An Epitome of a Great Villain

Very little do we come across villains that can make us hate them. Kisaki Tetta is just the kind of villain. We are never provided with a sad backstory to sympathize with him. But that’s the beauty of Kisaki Tetta, in all his glory. The character is pure evil, with not a shred of conscience in him. We see Tetta’s mention in the very initial phases of the story.

In the flesh, Kisaki is what we can call a manipulative genius. His ability to manipulate people in his favor took him to great heights, and he could have everything under his control irrespective of whatever obstacles he was handed with. His genius was so profound that many people have started seeing him as a possible time leaper. 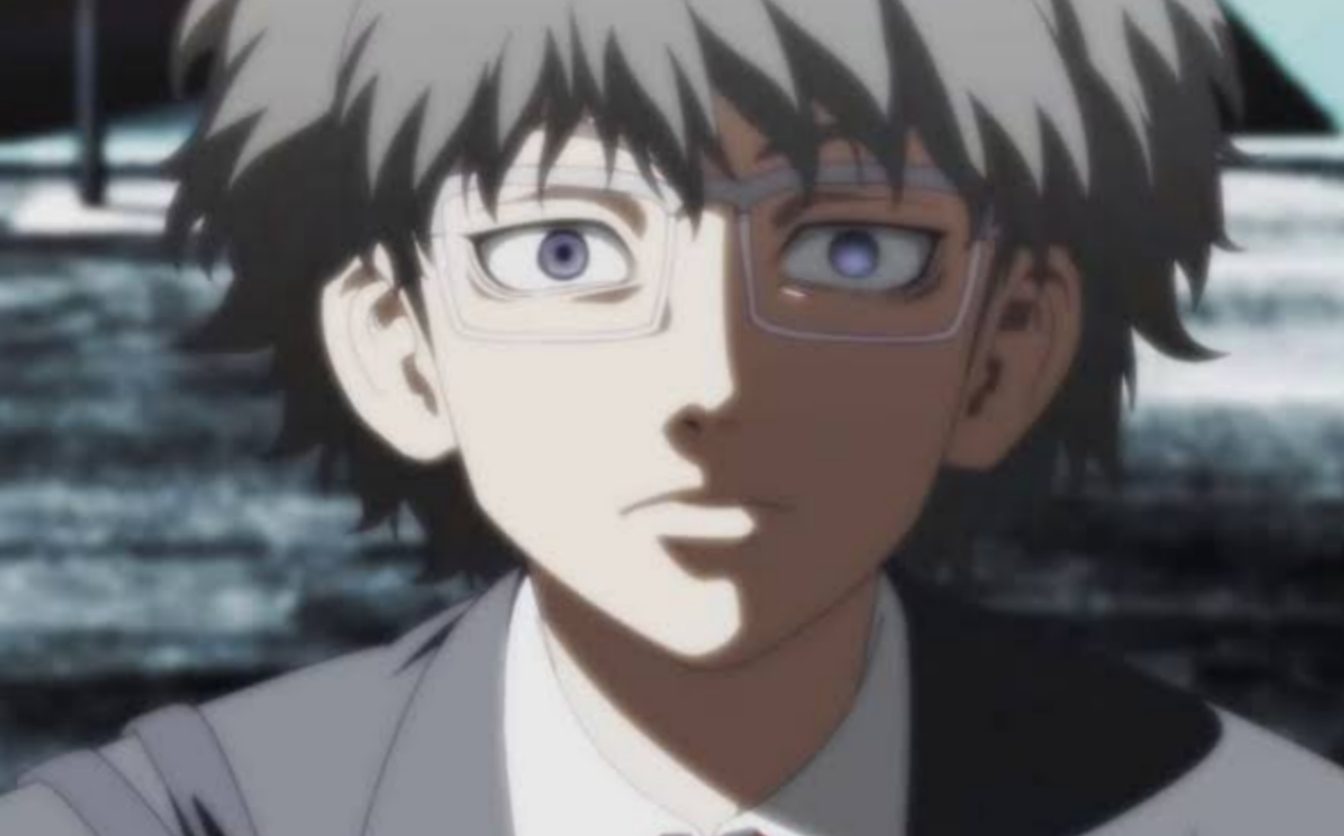 Tokyo Revengers’ protagonist, Takemichi, is gifted with the ability to time leap. The ability in itself seems quite invincible. However, not only did Kisaki dodge Takemichi’s efforts, but he also built a favorable future for himself every time, which could only leave one explanation for people: Kisaki Tetta is a time leaper.

Is Kisaki Tetta A Time Leaper?

The theories about Kisaki Tetta being a time leaper have been revolving around for a long time. However, it was not until the Tenjiku Arc that Ken Wakui began throwing massive hints indicating that the theory might actually be true. At the beginning of the Black Dragon arc, Kisaki calls Takemichi “Hero” in the future, where he shoots Chifuyu. While this may seem like a very small remark then, Takemichi was shocked when Kisaki used the same name for him after he time leaped into the past. Well, so were the fans. 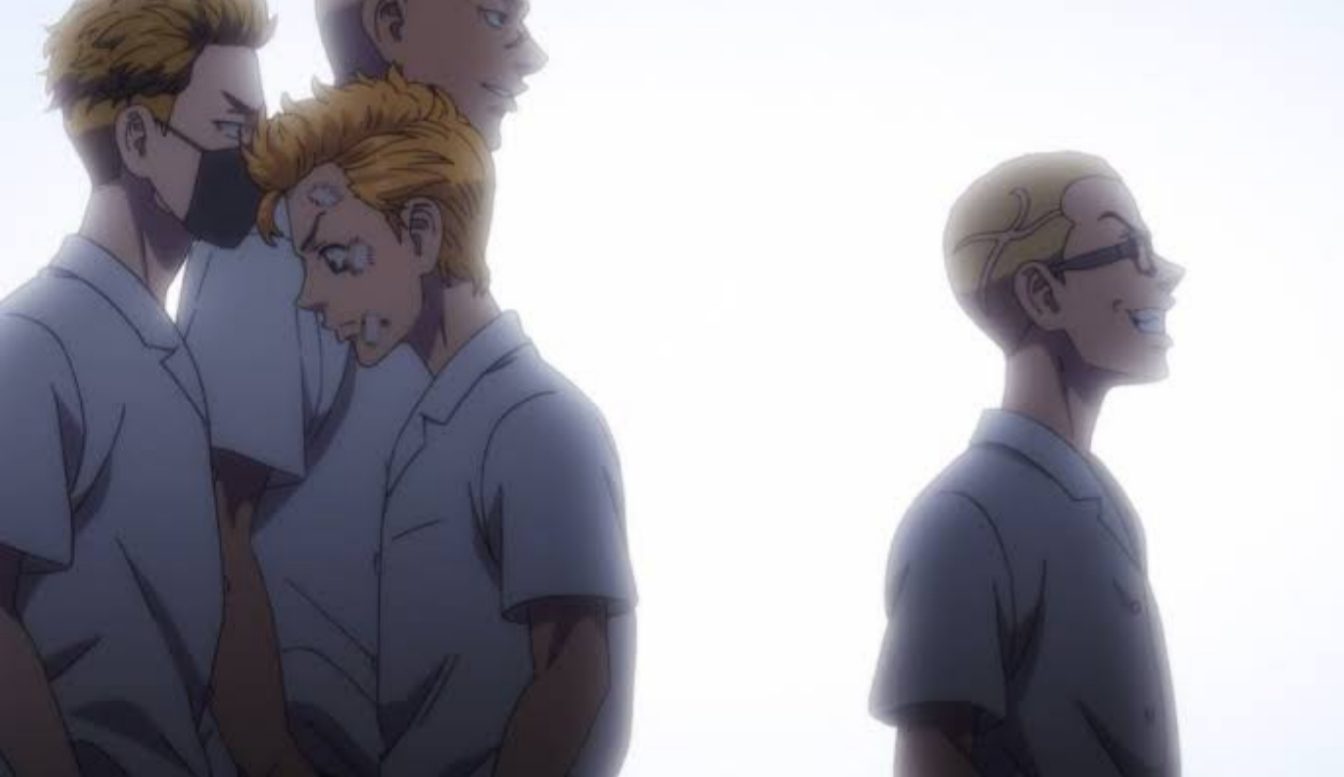 Things will make a lot of sense if Kisaki Tetta is a time leaper. Tetta’s manipulation genius is not unnoticed. Despite what steps Takemichi takes or what event he changes from the past, he met with destructive futures again and again. While all the futures differed a lot, the only constant thing on all of them was Kisaki’s position. Irrespective of the past, the villain landed in high positions. He was always ranking high in the gang and had always managed to climb his way up to the top.

If Tetta does have the ability to time leap, it would explain how Tetta was repeatedly successful in his plans.

Takemichi feels convinced about the theory. Later in the story, he even confesses about his time leaping ability to Chifuyu. He also confides in him regarding his theory about Kisaki. In some panels, we even see Kisaki looking out for Takemichi and his actions, which further confirms the theory.

The Tenjiku Arc ends with several amazing plot twists. A battle breaks down between Toman and Tenjiku, sparked by the death of Emma Sano. The two gangs give their all. Towards the end, Kisaki Tetta is cornered by Takemichi. Finding a chance, Takemichi asks him if he is a time leaper. We finally get the confirmation to all our curious questions. No, Kisaki Tetta is not a time leaper! However, he does know about the existence of time leapers and also that Takemichi was one. This leads us to believe that Kisaki was acquainted with another time leaper. 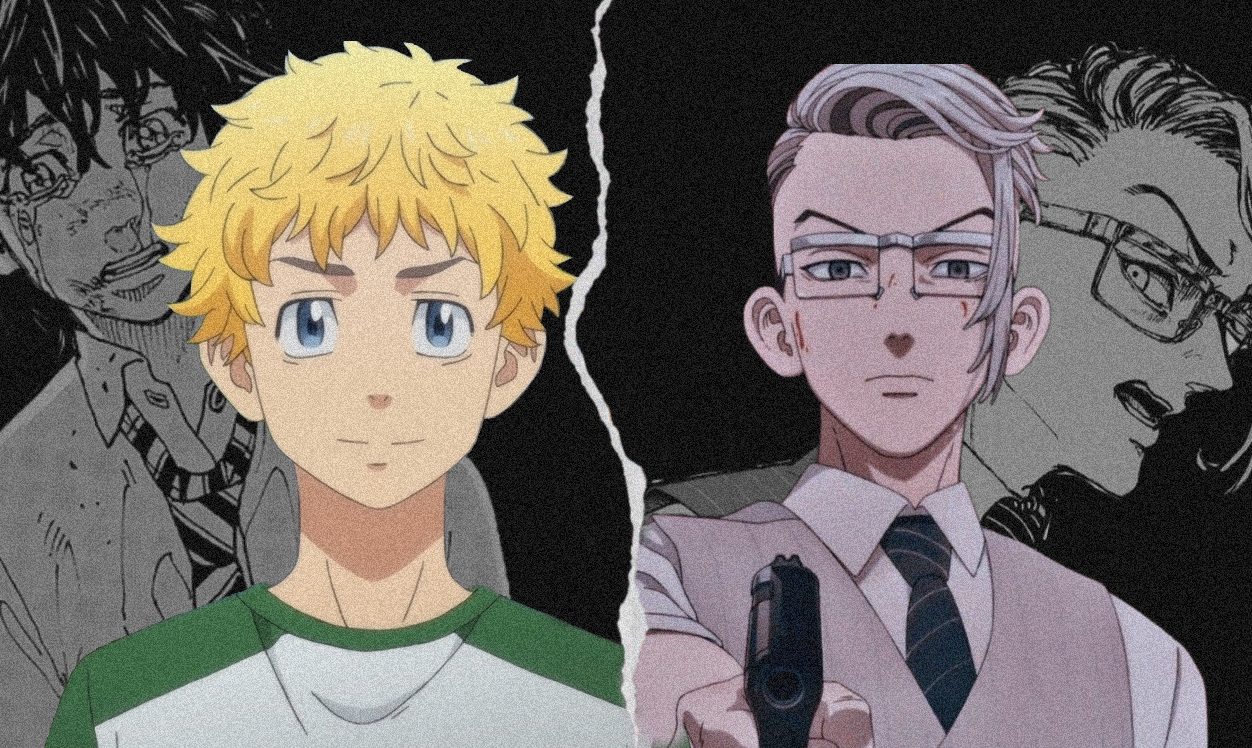 People were expecting the manga to conclude after Kisaki’s death since Hina was saved. However, Ken Wakui continued with the story. The main reason being, a lot of questions were still unanswered. Before dying, it seems like Kisaki was about to say something important, but he doesn’t continue. A lot of questions are still to be answered, especially those related to the second time leaper. All we can do in a while is wait for a revelation and stay updated with all the new chapters on INKR Comics.