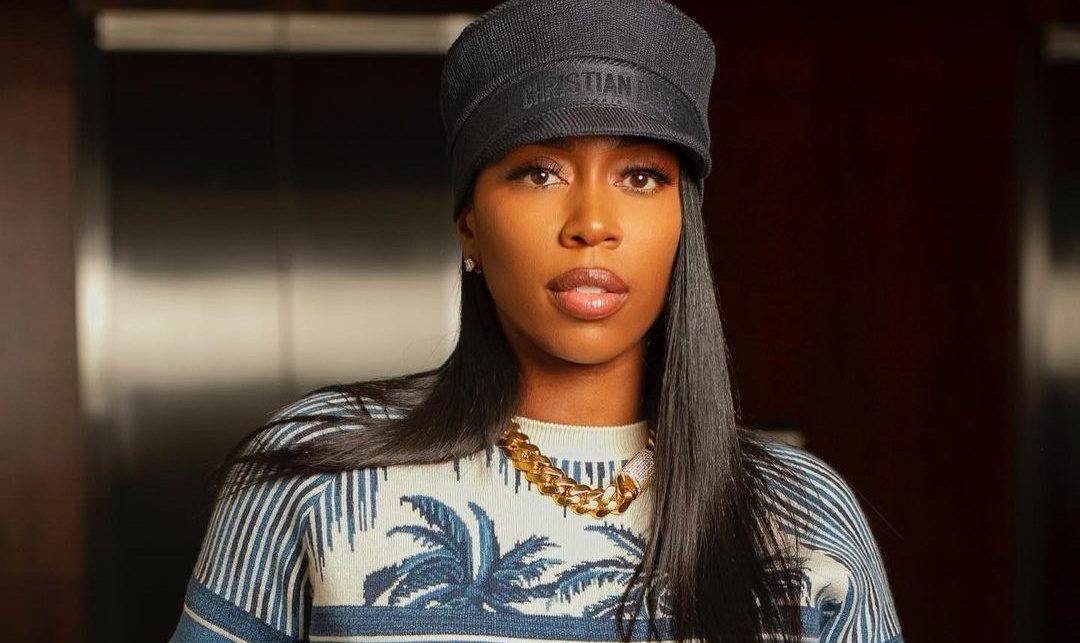 Is the Rapper Kash Doll Pregnant? Popularly known as Kash Doll, Arkeisha Antoinette Knight is an American rapper. She was born in Detroit. Kash always wanted to become a rapper. Being the oldest of six siblings, she had to support her mother from a very young age. However, she began writing lyrics and freestyle since she was in school. Kash had to take up a job as a strip club dancer to support the family. While working there, she found a rap job where she didn’t need to dance. She began singing in a nightclub. On one such day, Kash is said to have made $26,000. The rapper was pursuing business management but had dropped out.

Kash is signed to Republic Records, which is a New York-based record label. She officially began her career in 2014. Prior to this, she performed at charity and school events in Detroit. Kash also performed at local clubs. Later, she used social media to increase her reach. She started posting short rap videos. This actually turned out to help her. Consequently, Drake, on his Summer Sixteen Tour, invited Kash Doll to the Detroit event. This was a big opportunity for her. The American rapper has been nominated twice for Detroit Music Awards. 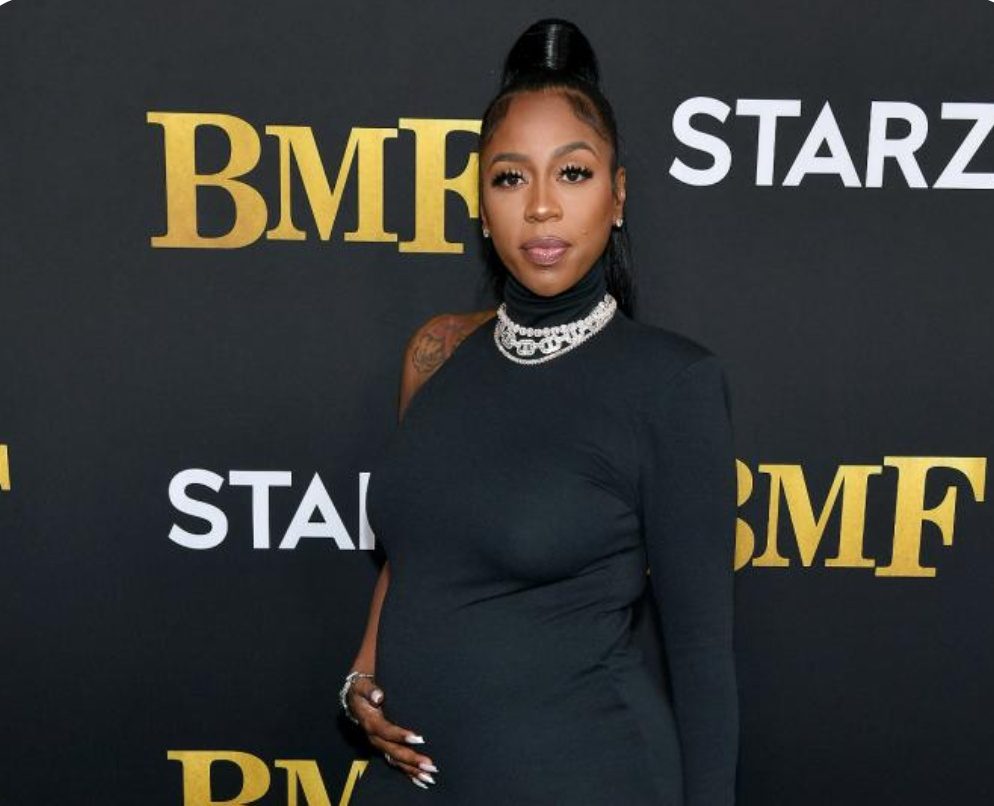 Kash Doll at a premiere in Detroit recently.

Following the event with Drake, she went back to posting on social media. She did a remix on Tinashe’s single in 2015. Another video for a single was released, and it went viral in 2015. It was called Run Me My Money. Later that year, she released her mixtape titled Keisha vs Kash Doll. With several singles, a Mixtape, and Extended plays in her name, Kash Doll has made her place in the industry. Some of her most popular singles are For Everybody [2017] and Ice Me Out [2018]. Ice Me Out became the lead single in her album, title Stacked. Moreover, Kash Doll has collaborated with many artists, including Big Sean, K. Michelle, and Meek Mill.

Is Kash Doll Pregnant? Let us look at this in the sections below. 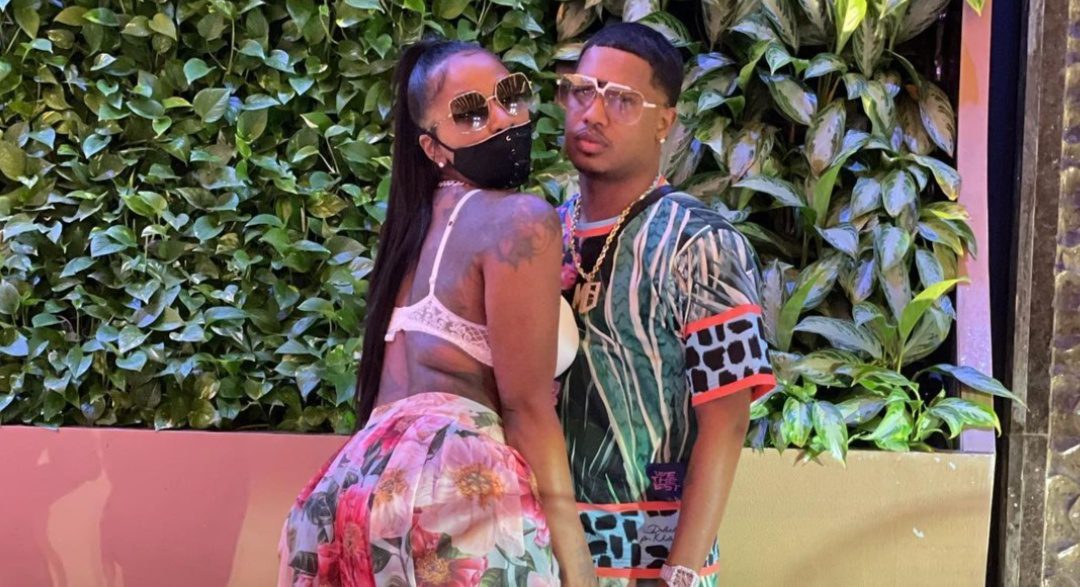 Dating rumors with French Montana were heard in the latter half of 2020. They have been flirting online. The rumors first floated in August last year when they were seen playing Basketball together in a video. Kash has also been posting about lavish gifts around that time. Fans believe that French Montana must be sending these gifts to her.

With Big Sean, the dating news came around in 2019. Kash had gifted him Cartier Sunglasses and also announced a music video with him. They’ve been said to have a Detroit connection. Previously, they’ve worked together on a track titled So Good. Tory Lanez and Kash Doll started dating in May 2021. However, it lasted for a few months. Moreover, she has also been with Big Shawn, Tory Lanez, and Pardison Fontaine, if we believe the rumors.

Also Read: DJ Snake’s Girlfriend: Who Is The Rapper Dating?

Yes, Kash Doll is pregnant. Recently, Kash Doll has been believed to be dating Tracy T. Tracy T is an American Rapper. In March 2021, a video of the two was posted by The Shade Room, saying Kash had found her new boo. The Shade Room is a gossip platform on Instagram. Resultantly, she posted that she could make her own posts, indirectly confirming the relationship. 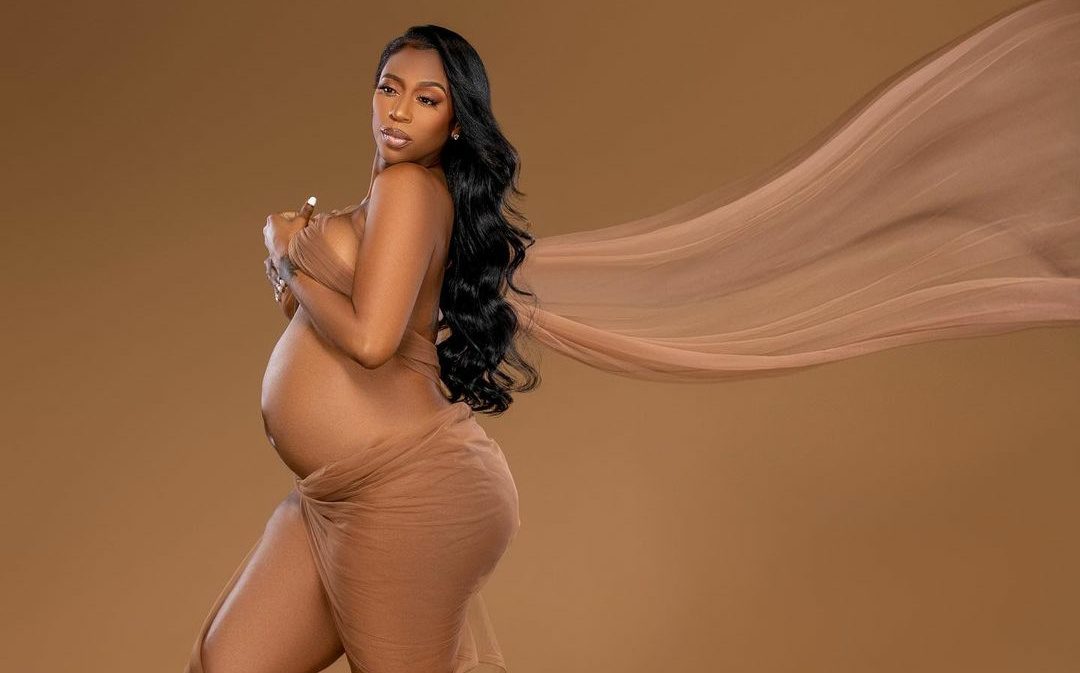 Recently, Kash surprised her fans when she officially announced her pregnancy. She shared photographs from her maternity shoot on Instagram. It was a nude picture with the intimate parts being covered by a sheer cloth. She shared more pictures that are black and white and from other angles. Her friends and family flooded the comment section with the best wishes for the mother and the child. However, it was not stated officially that Tracy T is the father, but the fans were speculating he is! Since he is the last man, Kash Doll has dated. Fans are excited to see how the baby looks like. Later that week, Kash posted a picture of them, captioning it “the parents”.

The expecting mother called this pregnancy god’s blessing on her. All our best wishes to the mother!

Also Read: Drake Net Worth: How Rich Is The Rapper?