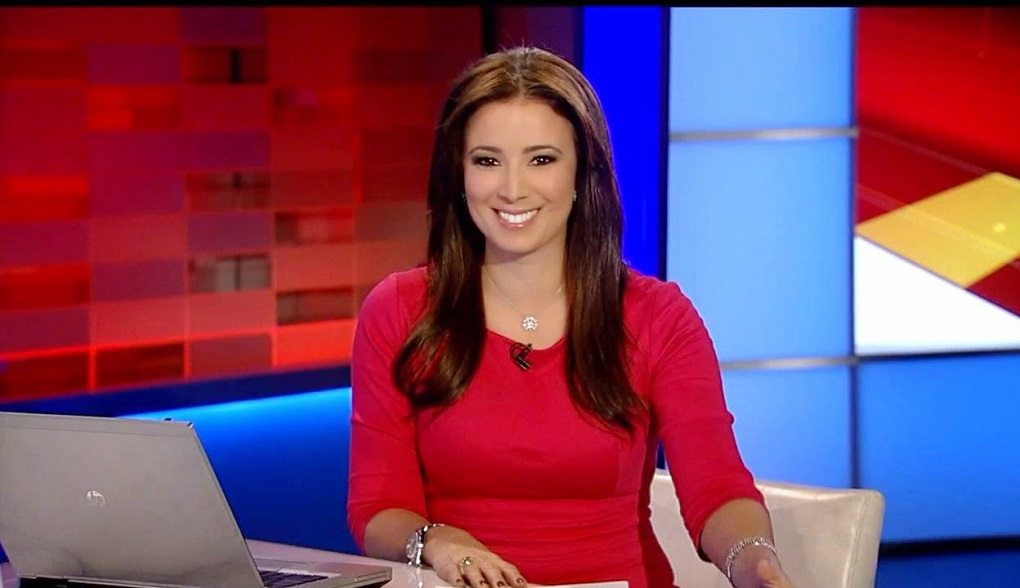 American anchor Julie Banderas remains an inspiration to all journalists today. Everyone gets stunned by her questions in the interview. But sometimes, this anchor itself becomes a part of the headlines. Many times the news of the anchor’s pregnancy keeps coming. And she often remains a part of the news about such personal reasons. So is Julie Banderas pregnant?

Julie Banderas is America’s famous television news anchor, and she works for Fox News Channel in New York City. Before becoming a weekday anchor in Fox News Channel, she used to appear only on weekends. Julie has previously worked for Fox Report Weekend. And today, Julie works as a primary anchor all day. Julie’s anchoring never shows shyness, she is a confident and fearless host. Before joining Fox News, Banderas has been a part of many other news channels. Julie Banderas has worked as a local news anchorwoman in WHSV-TV. Julie started at Fox News in 2005. And to date, she remains the anchor of this news media. Growing up in Colombia, this anchor has found international recognition today.

Although Julie started her career in 2005, she gained attention within just a year. In 2006, at  Westboro Baptist Church, she managed to gain public attention as a spokeswoman. And with this, Julie’s success period began. She became a permanent anchor of Fox Media. Julie asked questions impeccably in each of her interviews and never hesitated. The efforts of the Banderas are also involved in making Fox Media reach the heights of success. Throughout her career, Julie Banderas has interviewed many popular celebrities. In these interviews, she was seen praising many celebrities, and also she was seen taking classes of popular politicians like Donald Trump.

Is Julie Banderas Pregnant? The Truth

No, American television anchor Julie Banderas is not pregnant. Often the news was coming, whether a new member is going to come to Julie Banderas’s house now? However, such rumors have come that Julie Banderas is pregnant like many other celebrities, but it is nothing like that in reality. This news is just a rumor nothing more, nor has Julie Banderas given any statement regarding her pregnancy news. What if Banderas is not expecting a baby right now, but she is the mother of 3 kids. Julie Banderas has three children, a son and two daughters Avery and Addison.

Julie Banderas married Andrew J. Sansone on August 29, 2009. Andrew Sansone is the board director of Habitat for Humanity. In addition to being a director, he is also the founding president of Old Rock Media and Big Apple Channel. Andrew proposed to Julie in a very unique way, he proposed to Julie through a message in a bottle. He asked Julie to clam digging on a beach in Long Island Sound for an excuse to find a bottle. And thus, Andrew expressed his heart. On September 21, 2008, Julie Banderas announced the news of her engagement on an episode of America’s Election Headquarters. And finally married Andrew on August 29, 2009, at Fifth Avenue Presbyterian Church. 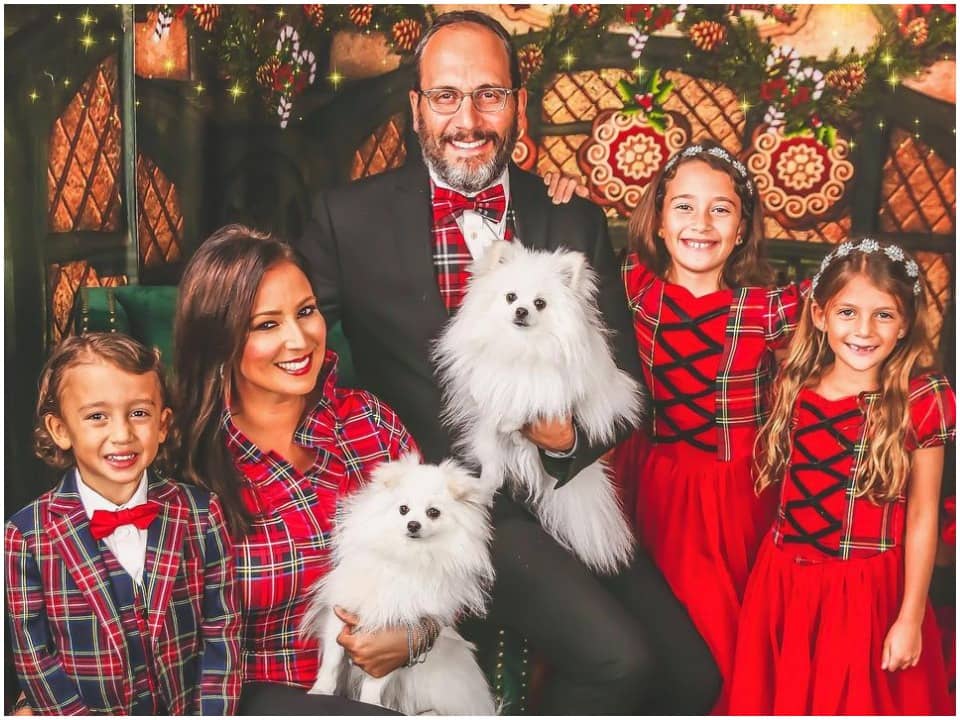 Life as an Anchor

Banderas completed her graduation from Emerson College, where she earned her bachelor’s degree. Julie started her career as an anchor at media WLVI-TV in Boston. She continued to work as a local WHSV-TV news anchor in the region of Harrisonburg, Virginia. In March 2005, Julie Banderas became a part of  Fox News Channel as a regular journalist for the distribution of shares. She received international media attention for her anonymous confrontation with Shirley Phelps-Roper in June 2006, a former Westboro Baptist Church spokesman, in which she later said, “These people should be arrested, and I understand the right to protest, but not just to humiliate our fallen soldiers, innocent, I swear. Lock ’em up. Throw the key. You have been given the death sentence. I think it’s disgusting. 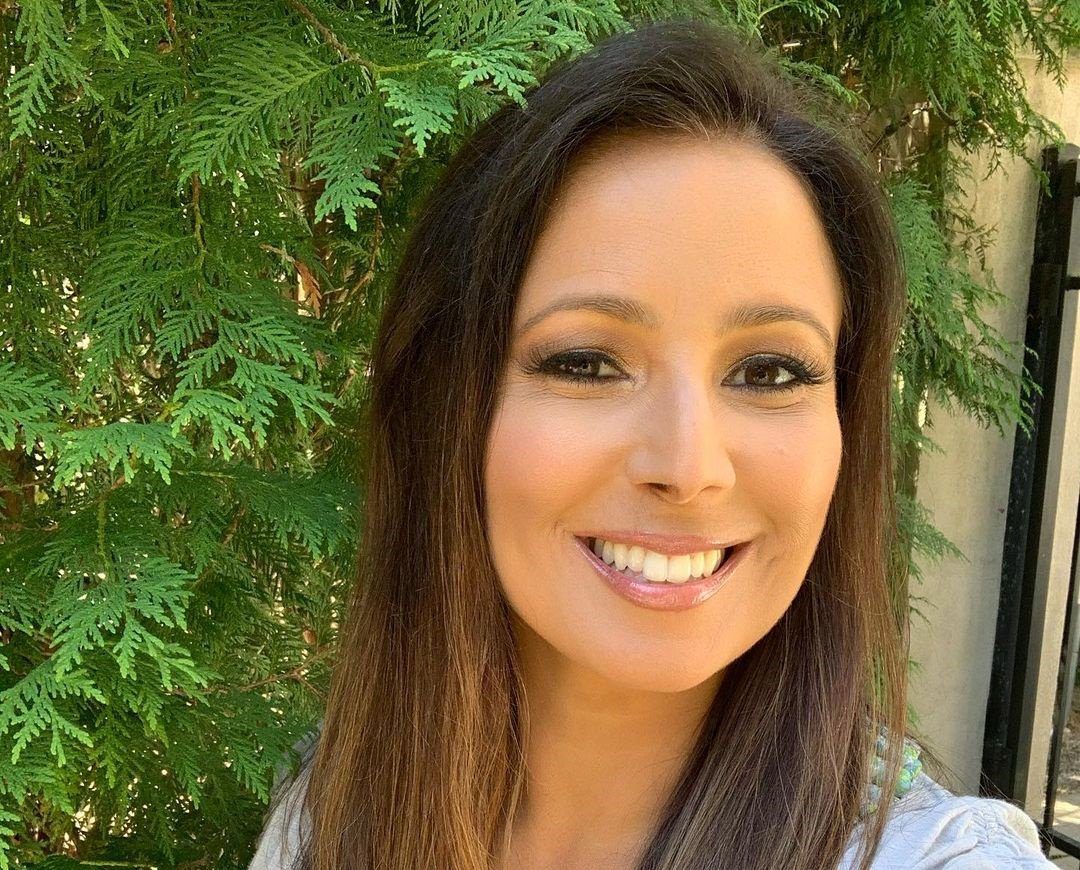 In 2008, Julie took the position of senior Laurie Dhue as a Fox Report Weekend anchor. She took few months of maternity leave with Harris Faulkner taking over her responsibilities in June 2006.  in late 2010, Banderas came back to Fox News from her maternity leave and was appointed to the position of a general journalist. Julie Banderas is also very famous on social media, today she has about 97.2k followers on Twitter and more than 8000 followers on Instagram.