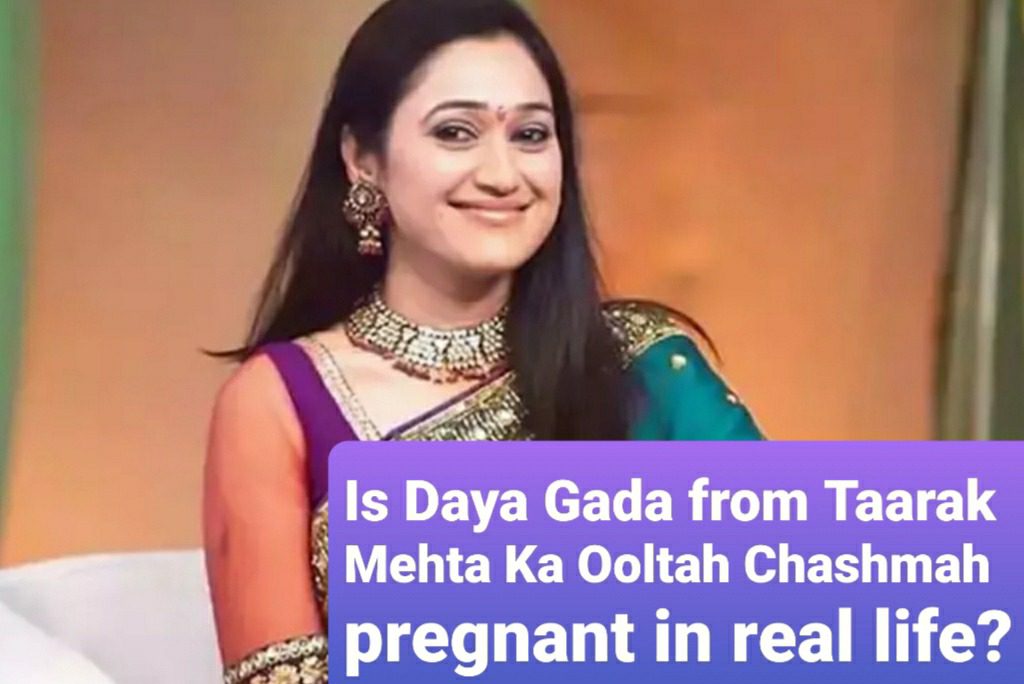 The role of Daya is played by the Indian film and television actress Disha Vakani. Hailing from Ahmedabad, she belongs to a Gujarati Jain family, born on 17 August 1978. Disha Vakani has worked for supporting roles in various films and television series. She has shared her screens with famous actors including Hritik Roshan, SRK, and many more. She gained quite recognition and fame through her appearance in this particular sitcom which aired on SAB TV. Due to her pregnancy, she continued working in the sitcom till 2017. During that period, she took maternity leave from the sitcom.

Besides this, we shall also discuss her character play in the sitcom. Along with the character she is playing, the sitcom also has gained a huge audience. Most of you are already a big-time fan of Taarak Mehta Ka Show and I’m sure you are very much fond of Daya Bhabi as known as Dayaben. Go ahead and get to know more about Disha Vakani. Here’s what we know! 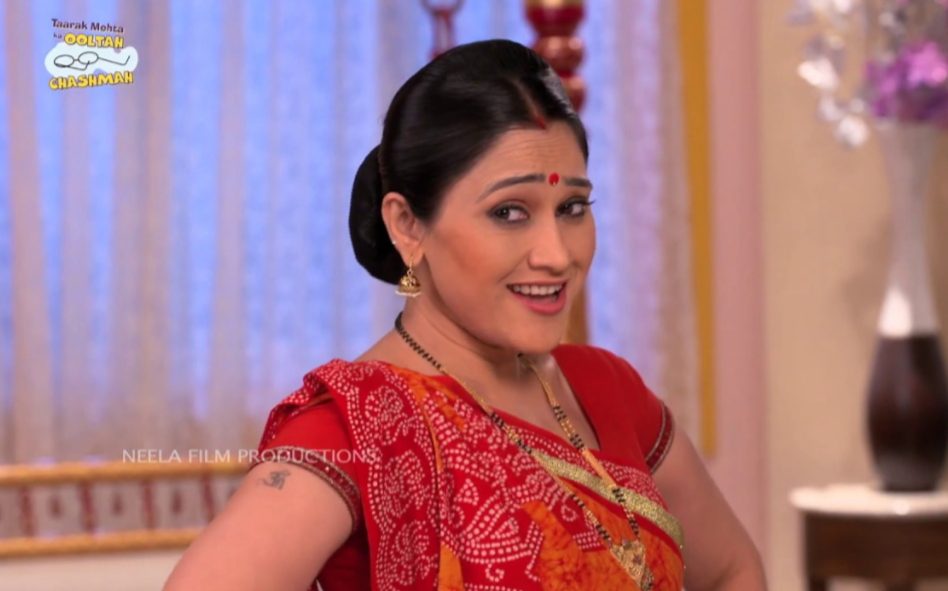 On 24 November 2015, Disha Vakani (the one who plays the role of Daya Gada in the sitcom) tied the knot with Mayur Padia. He is a Mumbai-based Chartered Accountant. Right after two years, the couple welcomed their first child on 27 November 2017. It’s a baby girl whom they have named Stuti Padia. As of now, the baby is 4 years old.

While shooting for Taarak Mehta Ka Ooltah Chashmah, Disha Vakani didn’t take any leave to decide it leave the show permanently. During her 8 months pregnancy period, she took maternity leave. After that, she didn’t appear for the shoot. It seems like she is enjoying more of her leisure time with her baby girl, Stuti. There have been speculations and discussions all over the internet if Disha Vakani is pregnant for the second time. If Disha and Mayur are expecting their second child. Well, there is no such valid reason for it and thus not confirmed. So, it might be a rumour. Disha Vakani isn’t pregnant and is enjoying her time with her family.

Since 2008, from the very beginning, Disha Vakani has played the role of Daya Jethalal Gada in the SAB TV’s sitcom Taarak Mehta Ka Ooltah Chashmah. Even after working in several other high-budgeted films, she has gained recognition and a massive fan base because of this sitcom. Disha was born on 17 August 1978 in Ahmedabad, Gujarat, India. Talking about her education, she graduated in Dramatics from Gujarat College. Her father is Bhim Vakani. Giving a peek into her career, Disha has worked in a variety of films and television shows which includes- Phool Aur Aag (1999), Devdas (2002), Khichdi (2004), Instant Khichdi (2005), Hero Bhakti Hi Shakti Hai (2005), Jodha Akbar (2008), Love Story 2050 (2008), CID (2014) and Taarak Mehta Ka Ooltah Chashmah (2008-2017). Disha has been the recipient of so many accolades for being the best-supporting actress. We wish her good luck for the upcoming days of her life in future.

Talking about the character that Disha Vakani plays, it’s a very sweet and comic one. The name of her role is Daya Jethalal Gada. She is often called Dobi, Daya Bhabi, Bahu, Dayaben and not to forget to mention the funniest of all Pagal Aurat. Data is married to Jethalal and they have a son called Tapu. She respects her husband a lot and doesn’t call him by his name. She calls him Tapu ke Papa. If we talk about the nature of her character, she is very innocent, funny, bit superstitious yet believes in black magic. Daya is very responsible homemaker who is busy most of the time in her household chores. She loves her family.

Taarak Mehrama Ooltah Chashmah is a sitcom. With the title itself, you must be aware of how much comedy content it has. If you haven’t started watching the episodes, it’s high time now you should give it a watch.