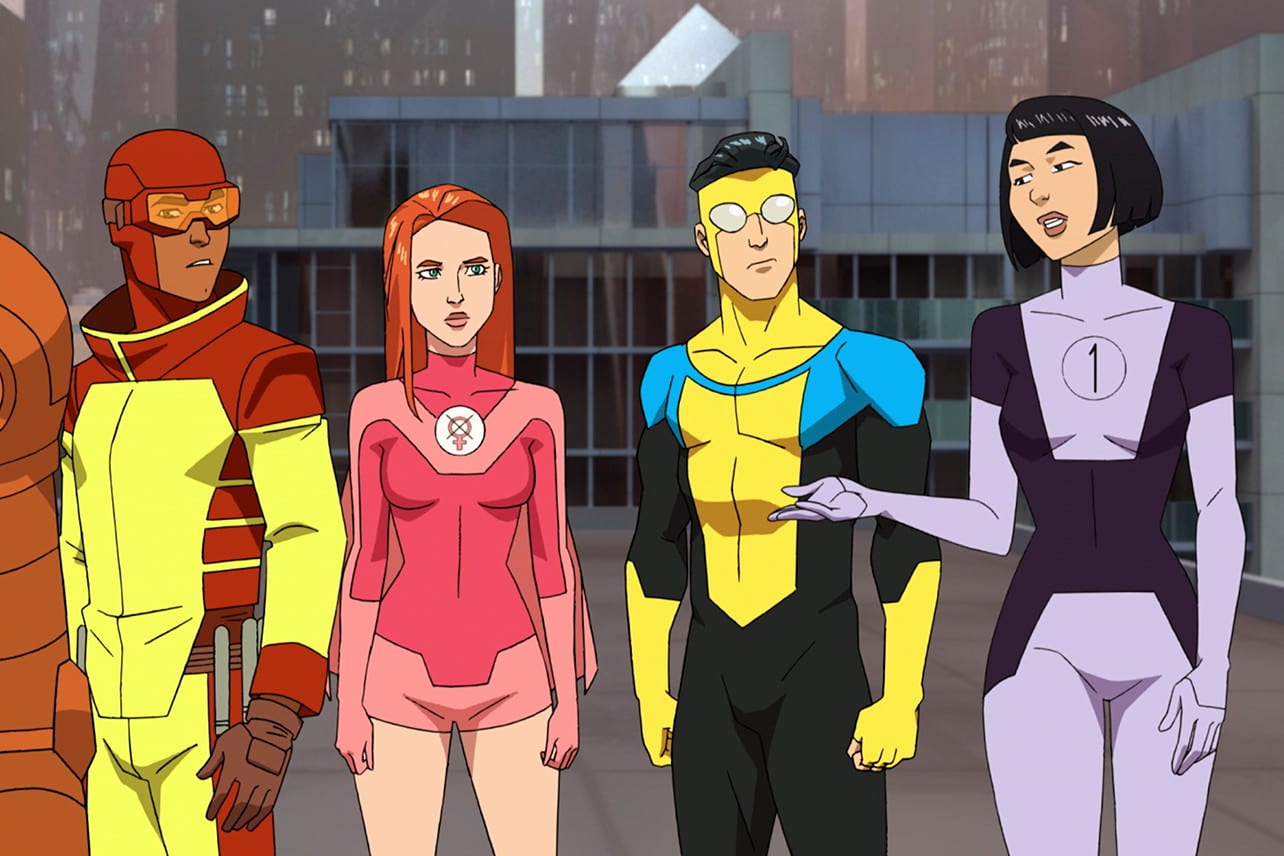 Today we’ll be talking about Invincible Episode 7. Invincible is a Robert Kirkman-created adult animated superhero television series directed by Jeff Allen based in the United States. This series is a perfect mix of action, drama, suspense, and superheroes. It is based on the comic book character of the same name, Invincible, by Robert Kirkman. On March 26, 2021, the series premiered with three episodes on Amazon Prime Video, the original streaming network. Steven Yeun, Sandra Oh, and J. K. Simmons star in the animated series. So far, there are six episodes aired in Season 1 of the show. The official members of the team have announced that the season will conclude with the release of the next two episodes. The last episode will be Episode 8. The final episode, written by Robert Kirkman, much like the first or debut episode of the series and will be released on the 30th of April, 2021.

The animated series has received a lot of positive feedback from viewers. With each new episode released each week, the audience becomes more excited for the next. The story follows Mark Grayson, a 17-year-old, a typical adolescent with the exception that his father, Nolan, is the world’s most powerful superhero. Mark starts to develop his own abilities shortly after his seventeenth birthday and comes under his father’s tutelage. In a short period of time, the series has amassed sizable followers. It has received excellent feedback and rating from both audiences and review-aggregation websites, making it one of the best-animated adult series. The 7th episode of the series is not many days away. Get to know its release from this article.

When Will Invincible Episode 7 Release?

Invincible Episode 7 will be released on April 23, 2021. UK Fans who want to watch episode 7 should be able to do so starting at midnight. 7 p.m. ET/4 p.m. PT for US viewers, while fans in India can watch from 4:30 a.m. and viewers in Sydney, Australia can watch from 9 a.m. A waiting period of a few days more and we will have episode 7 available and ready to watch. 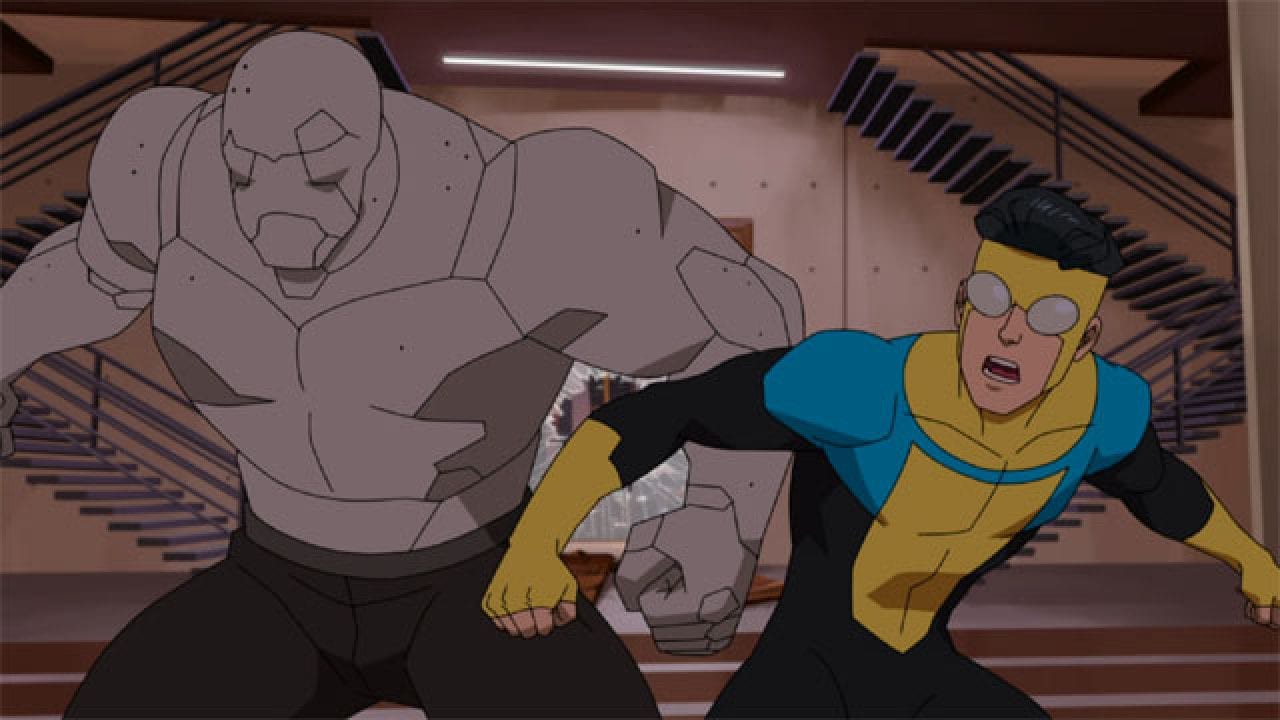 The episode has been much anticipated by the audience. Their tweets, comments reflect the same. The title of Episode 7 has yet to be announced. Like every other episode of the series, it is too, expected to be of over 40 minutes duration. We will come back to you again once the episode is released.

Invincible 1st season episode 6 was titled, ‘You Look Kinda Dead’.’ After a week of rehab, Mark makes amends with Amber before they both follow his best friend William to Upstate University to see his ex-boyfriend, Rick Sheridan. However, one of the mad scientists’ cyborg experiments, D.A. Sinclair’s, escapes and battles Mark before killing himself, giving William the opportunity to deduce Mark’s identity. Mark sacrifices reconciliation to save William from Sinclair, believing he escaped during the cyborg’s rampage. When William sees Rick being physically transformed into a cyborg, he pleads for help, and Rick is able to resolve his transformation in order to help Mark win. Following Sinclair’s imprisonment, Stedman becomes interested in his technology, which causes Mark’s physiology to be overloaded. 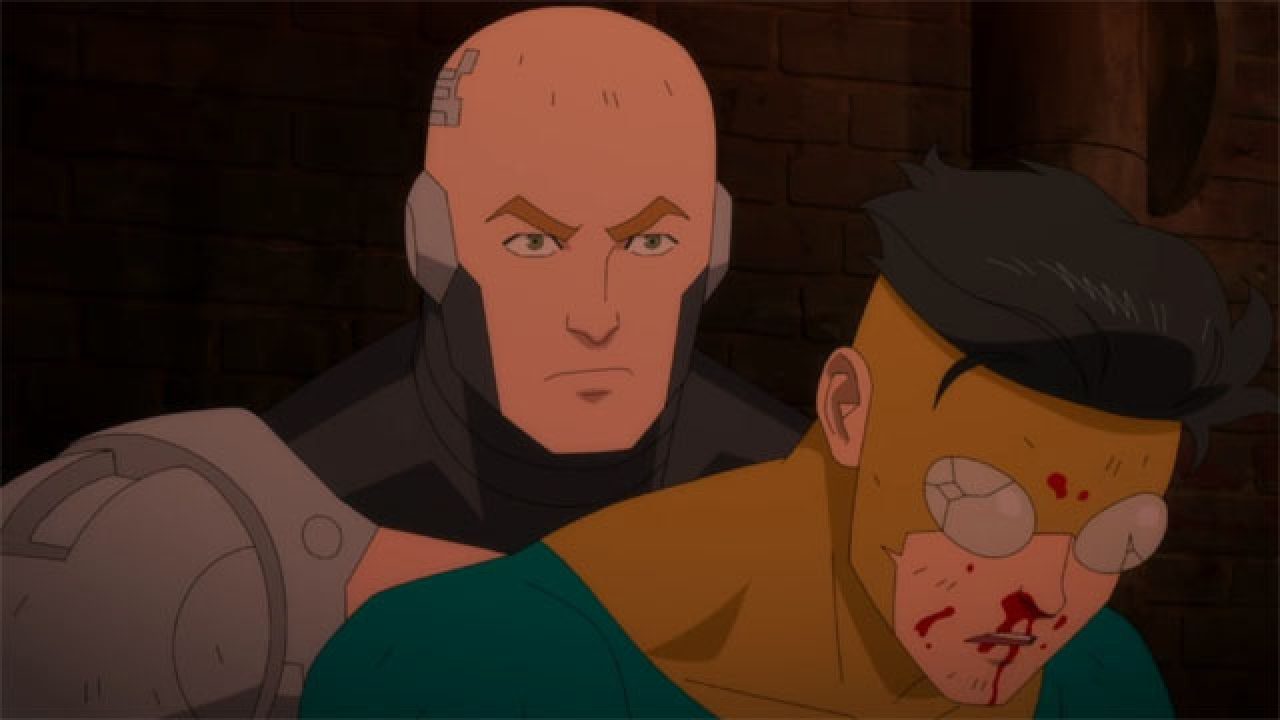 Debbie, meanwhile, has Rosenbaum investigate Nolan’s bloodied suit, confirming Nolan’s role in the Guardians’ deaths. Both agree to remain quiet out of fear, but the discovery sends Debbie into a drunken stupor. The robot collects magical ingredients to cure Monster Girl after studying her biology beforehand. As they proceed to grow a body for him, the Mauler Twins exhume Immortal’s body, intending to revive him as their enthralled bodyguard in the event Robot betrays them. Simultaneously, Eve is motivated by Amber and decides to forego college in order to use her abilities in direct humanitarian efforts. The sixth episode was loved for it quickly shifted its focus from episode 5. New twists and stories, is definitely what the audience love.

For all the Amazon Prime Video subscribers, you can stream the Invincible Season 1 All Episodes Now On Prime Video. If you haven’t seen the show yet, we strongly advise you to do so, especially if you enjoy superhero and thriller series. If you’re already a fan, let us know in the comments section, which episode has piqued your interest the most so far. To find out, plot analysis, reviews, and much more about the 7th episode and in fact, the finale of this engaging series, Invincible, stay tuned to Otakukart!

Also Read:Hellsing Movie On Prime Video? Everything We Know