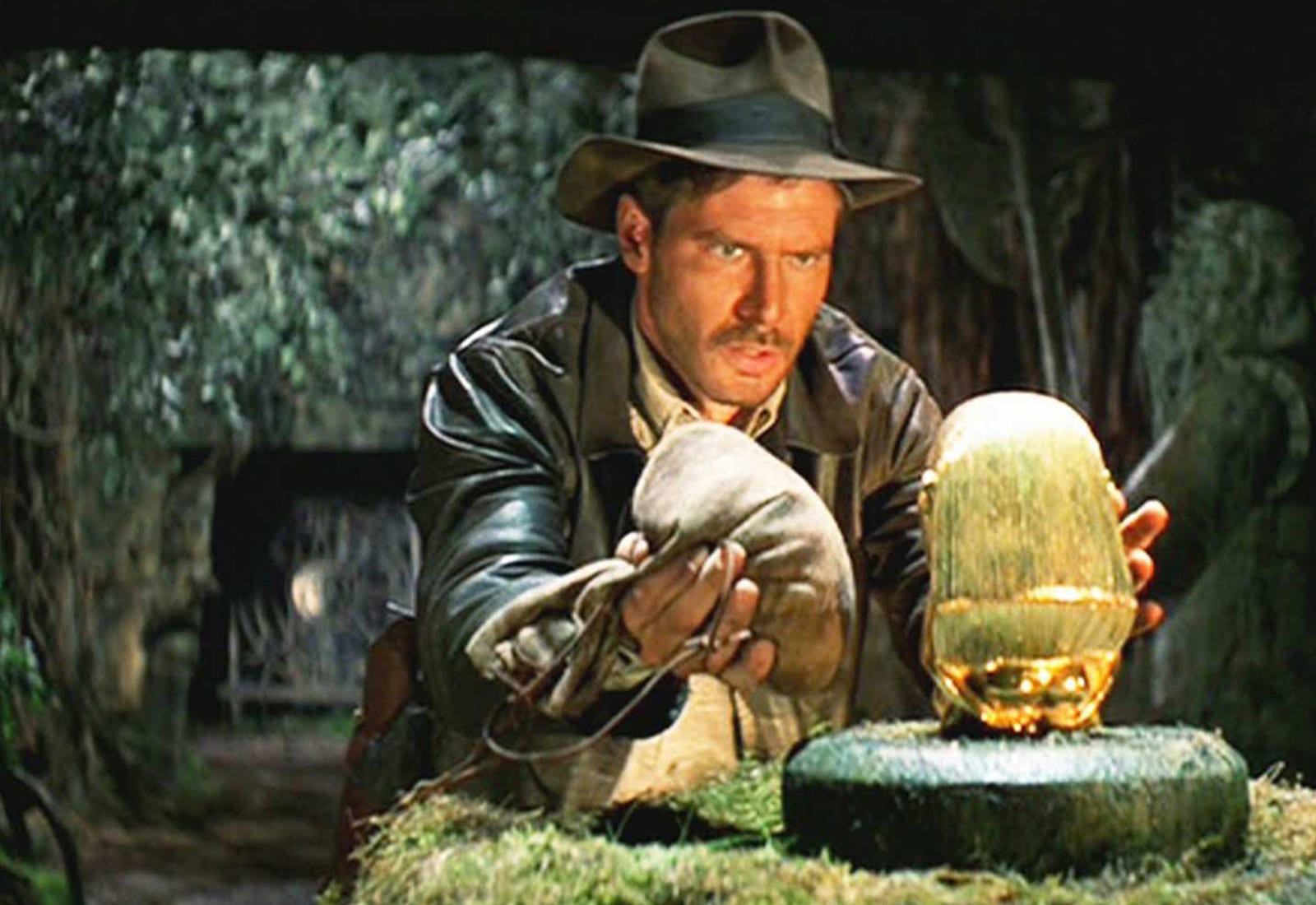 Indiana Jones 5 is coming soon. Reportedly, the film is going to begin production soon. More updates on filming were released recently. And the fans of the film series are more than excited to experience some history again. It has been more than a decade since we saw Indian Jones on our screens. The fourth part of the series was released in 2008, and the upcoming part is slated to make its premiere in 2022. Moreover, further updates on Indiana Jones 5 are also here. From cast to plot to filming, we got our hands on all the possible deets. Just for you!!

The highly anticipated Indiana Jones 5 is slated to begin filming next week in the UK, Deadline confirmed. Certain rumors claim that the filming is near to commencement, and the untitled fifth part will start production soon at Pinewood and other locations in the UK. Indiana Jones 5 falls under Lucasfilm (Disney) franchise.

Instead of  Steven Spielberg, Ford v Ferrari’s James Mangold will helm the project. However, Spielberg is still producing the film and is involved in other aspects of the film as well. Kathleen Kennedy, Frank Marshall, and Simon Emanuel are also serving as producers. Furthermore,  John Williams, who has composed the score of all the parts for the last 40-years, will provide the score to the fifth installment too.

The fans will be excited to know that Harrison Ford is returning to play the titular characters. He has been playing Indiana Jones since the very start of the franchise. However, the actor did joke about his return earlier. He said that he will not return to the film if it does not take 20 years to develop. Earlier, it was also rumored that Shea LaBeouf might take the lead in Indiana Jones 5, but Lucas did not move forward with the idea. 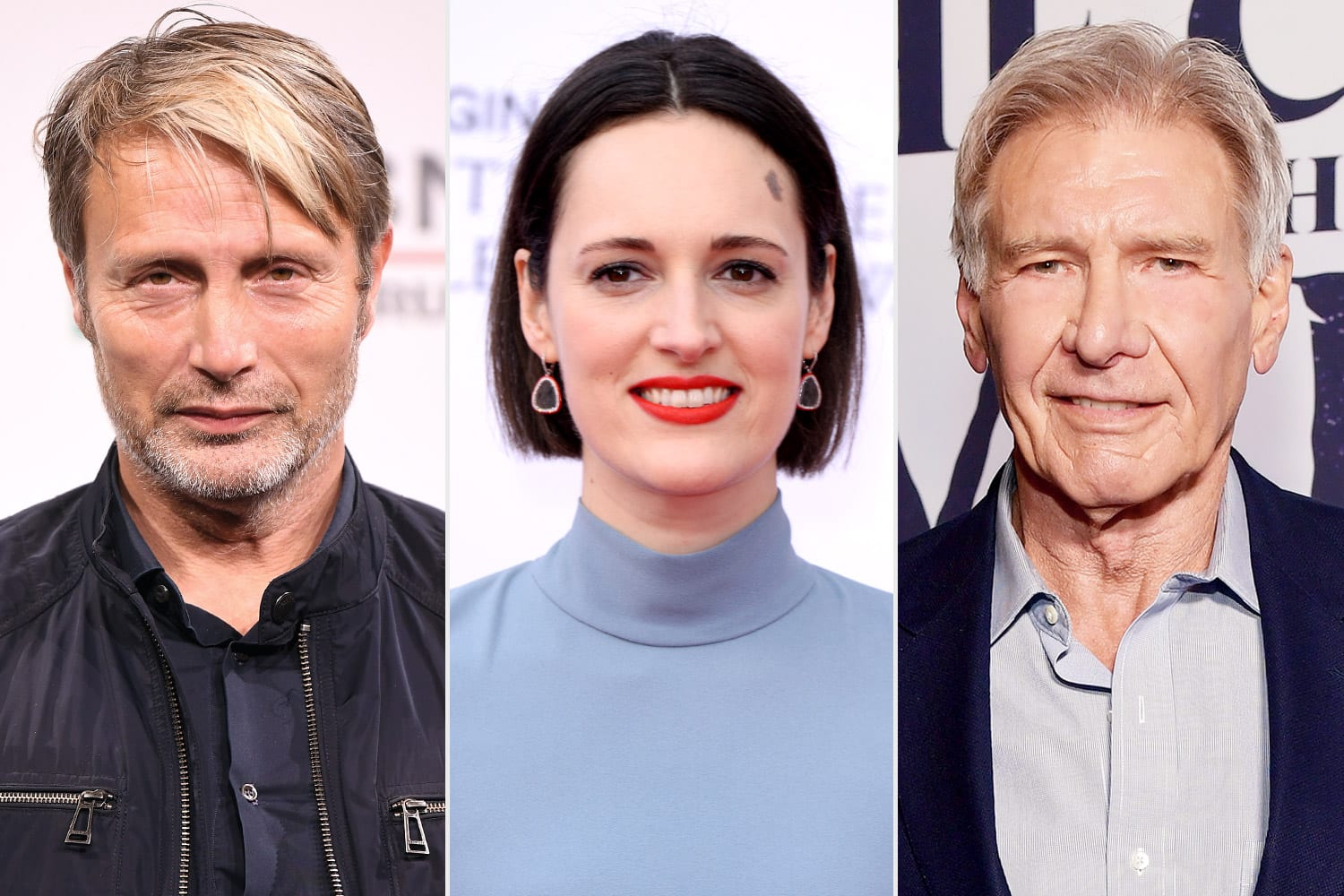 The cast of Indiana Jones 5

Previously, Welsh actor, John Rhys-Davies, who plays Sallah in the film series, expressed his wish to reprise the role. However, it is not confirmed yet, if we will see Sallah again in the film.

In April 2021, other members were cast for the film. It included Phoebe Waller-Bridge (Fleabag), Mads Mikkelsen (The Hunt), Thomas Kretschmann (The Pianist), Shaunette Renée Wilson (The Resident), and Boyd Holbrook (Logan). Thier roles remain unannounced yet.

After reading the script, Mads Mikkelsen said that it is everything he wished it to be. Undoubtedly, after 13 years of waiting, fans will be rewarded with a remarkable journey once again.

So, when is the movie releasing?

Indian Jones 5 is scheduled to release on July 29, 2022. According to many updates on the film, the release date is chosen after facing the COVID-19 hurdles. The work on the script officially began working in May 2020. And now, almost a year later, the script is ready to be drawn on camera. Filming will take place in the United Kingdom and other parts of the country. 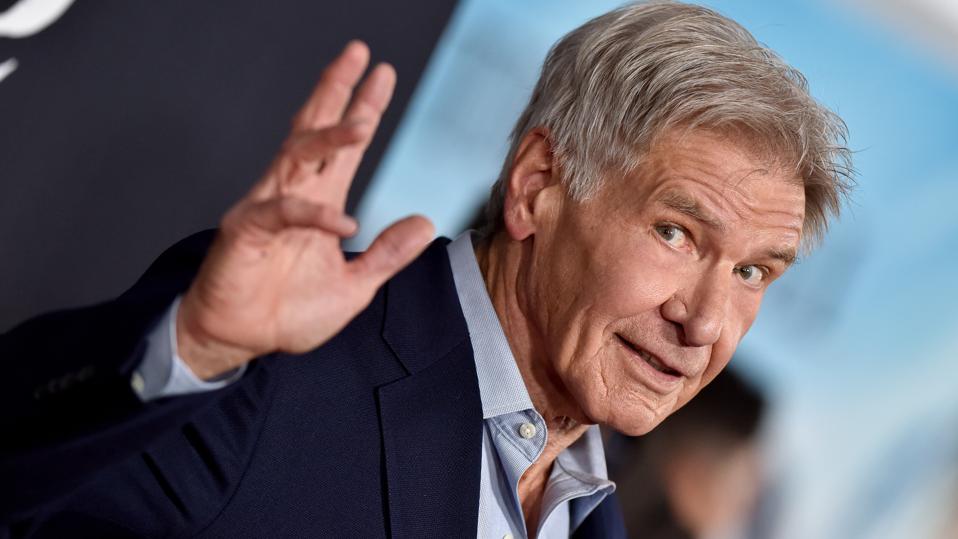 Since the beginning of the franchise, Indian Jones has found himself in several dangerous situations. Sometimes he is stealing The Ark, and other times he is lost in India. But, no matter what, he always finds a way out with the help of his companions. His team and crew members change in every film. So, the fans are excited about how the new cast will team up with the series’s original star. There are no plot details for the fifth installment as of now.

As Indian Jones falls under the Disney belt, it will definitely be available to stream on Disney’s official online platforms. Meanwhile, Disney is hoping to see the audience enjoy the film in cinemas. Due to the pandemic, cinema houses and theatres have stayed empty since last year. Hence, most of the films now premiere on online streaming services.

We hope conditions will get better by next year, Until then, watch Indian Jones and the Temple Of Doom here.

Also Read: What To Expect From DC’s Legends Of Tomorrow Season 6 Episode 6?