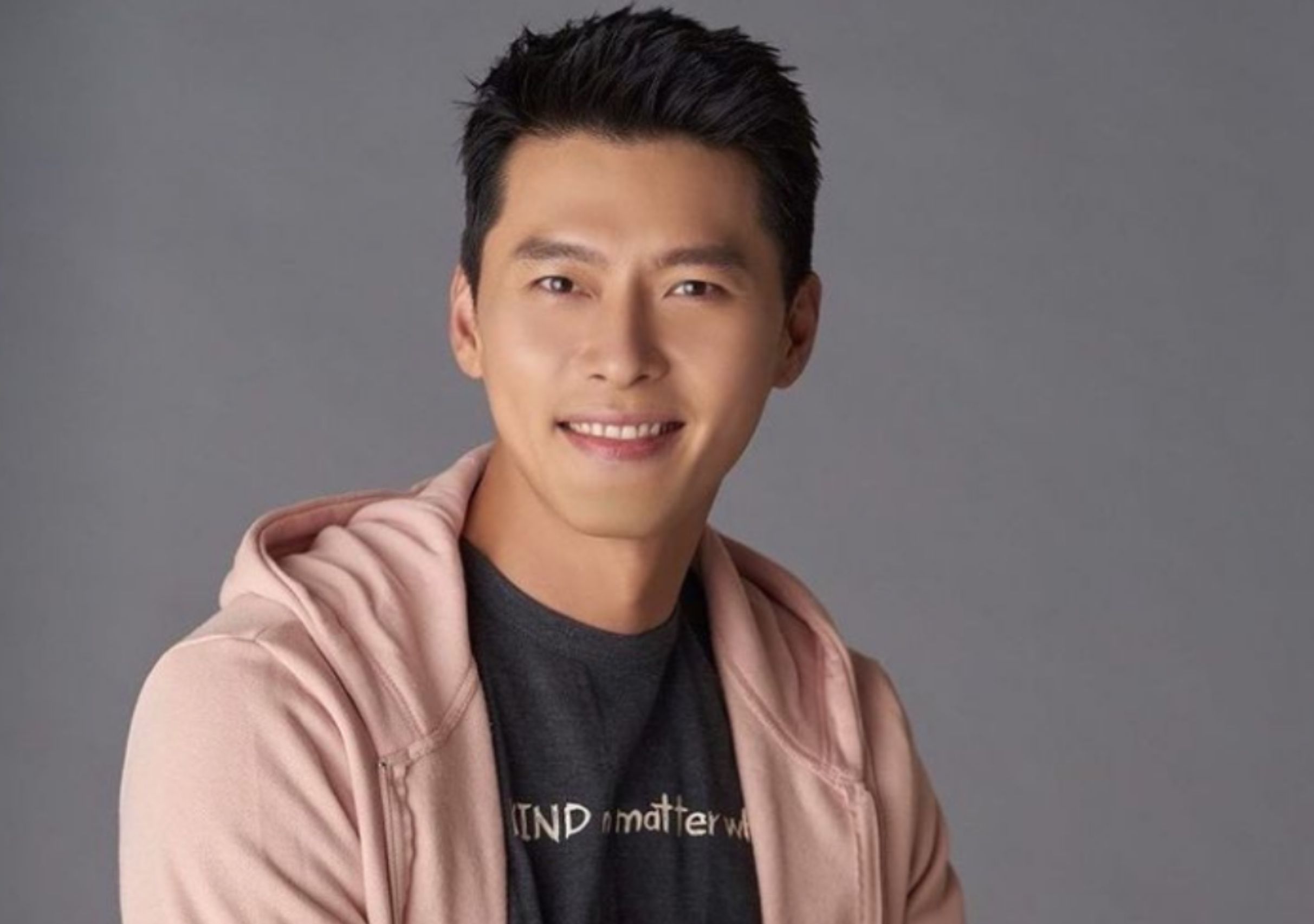 Everyone is talking about South Korean actor Hyun Bin recently. He is in news everywhere after he announced his marriage. Yes! you heard it right. Hyun is finally getting married to the love of his life Son Ye-Jin. After the news went out, fans of Hyun went crazy and started questioning anything and everything about his personal life. His fans are most curious to know all about Hyun Bin’s dating history. And how he met the love of his life with whom he wants to share his life. After the huge success of Crash Landing on You, Bin got a lot of fame. And he is quite famous at present. And nowadays, most of the audience is obsessed with Korean actors, so when the news went out, everyone was shocked that after casual dating how he made up his mind to get serious in relationships and now getting married.

Before revealing Hyun Bin’s dating history, first, have a look at his early life. Hyun Bin was born on September 25, 1982, in Seoul. He completed his schooling at Joungdong High School. Later for higher studies, he went to Chung-Ang University to pursue Theater Studies as he always wanted to be an actor. After completing his graduation, he went to the same university for his Master’s degree. When it comes to Hyun Bin’s family, there is not much disclosure about it. As he never mentioned anything about his family except his older brother.

That sums up his personal life. Now, it’s time to reveal how many girls he has dated before Son Ye-jin. Hyun was a person who strongly believes in casual dating. Come have a look at all Hyun Bin’s ex-girlfriends.

How many female actresses did Hyun Bin has dated before Son Ye-jin?

As per the records, the world-famous Korean actor Hyun Bin’s dating history is pretty amazing as he has dated a lot of celebrities in his adulthood. He has such an attractive personality that anyone could die for. Moving further, let’s now talk about all his ex-girlfriends.

When Hyun Bin and Hwang Ji Hyun first started dating each other in 2005. Hwang was a part of some K-pop girl group, Gang kids. At that time, she was not popular at all. And after spending time with Hyun, Hwang started feeling that she did not deserve to be his girlfriend as he was so popular and Hwang was some random girl. Later on, after 2 years of relationship, the couple ends up breaking up with each other.

After breaking up with Hwang, the news channel found that Hyun was again in a relationship. And this time, he is dating some celebrity. But who is she? Let’s find out.

Let me tell you, In 2009, Hyun Bin confirmed his first celebrity girlfriend named Song Hye Kyo. Before getting into a relationship, the couple worked together in the drama “The World That They Live In”. During the shooting of The World That They Live In, Hyun and Song Hye Kyo started feeling for each other. But things between them didn’t go well as Hyun was enlisted for military services in 2011, and they end up getting separated from each other in the same year. 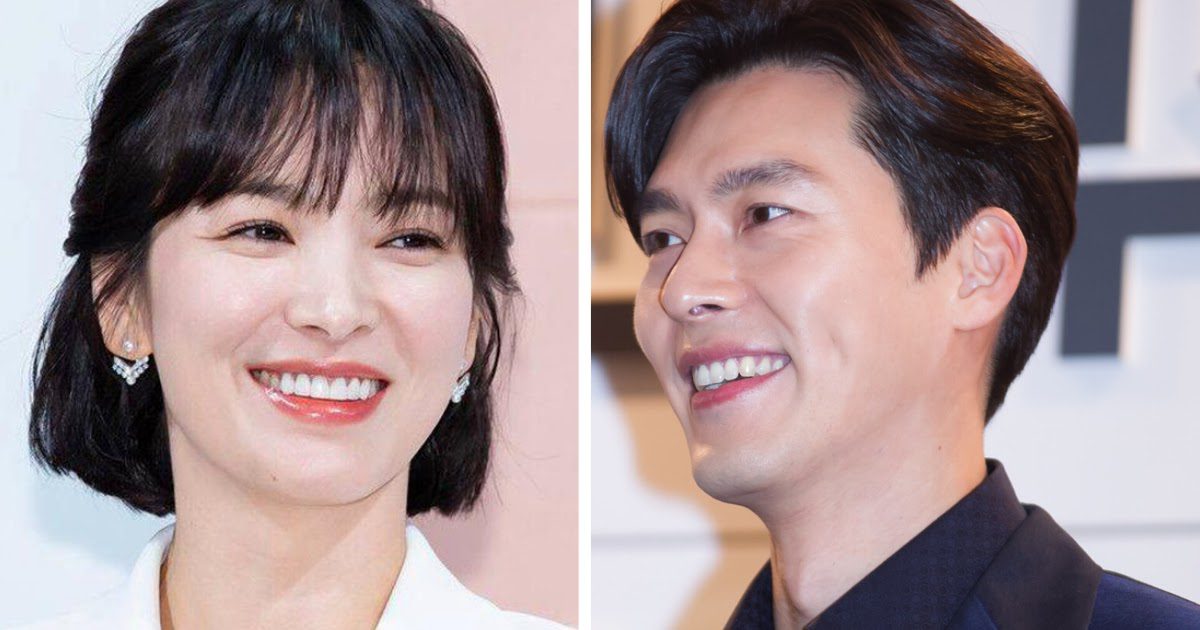 Now, Hyun Bin’s been dating Son Ye Jin for a couple of years. Before Son Ye Jin, In 2016, Bin was found out dating Kang So Ra. At that time, he earned so much public attention. However, the couple broke up later in 2017, as they decided to focus on their career instead. 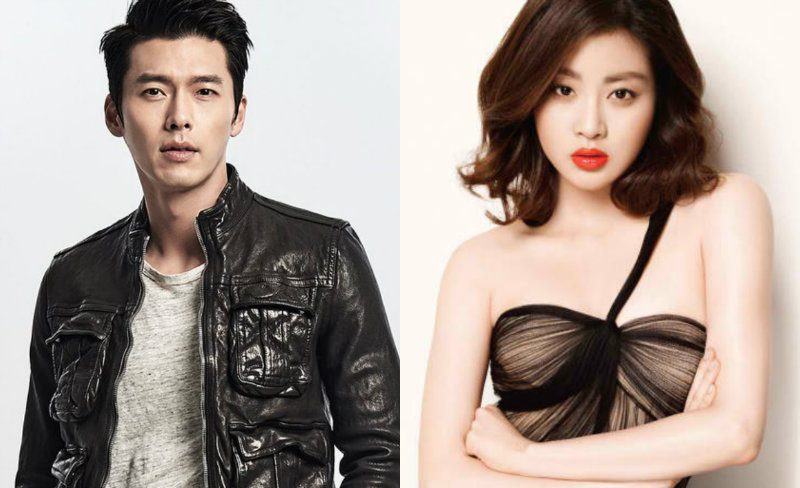 Hyun Bin and his ex-girlfriend Kang So Ra

Now we have talked much about Hyun Bin’s dating history. It’s time to talk about his current girlfriend, who is soon to be his wife. On January 1, 2021, Hyun Bin finally confirmed his relationship with actress Son Ye Jin. After dating for years, finally, Hyun’s agency passed another shocking statement on February 10, 2022, that he is getting married to one and only Son Ye Jin. Moreover, their agencies also confirmed the wedding will be held in March 2022. Sounds amazing that finally, Hyun Bin finds the love of his life.

Also Read: Who is Kris Statlander’s Boyfriend? How it All Started?