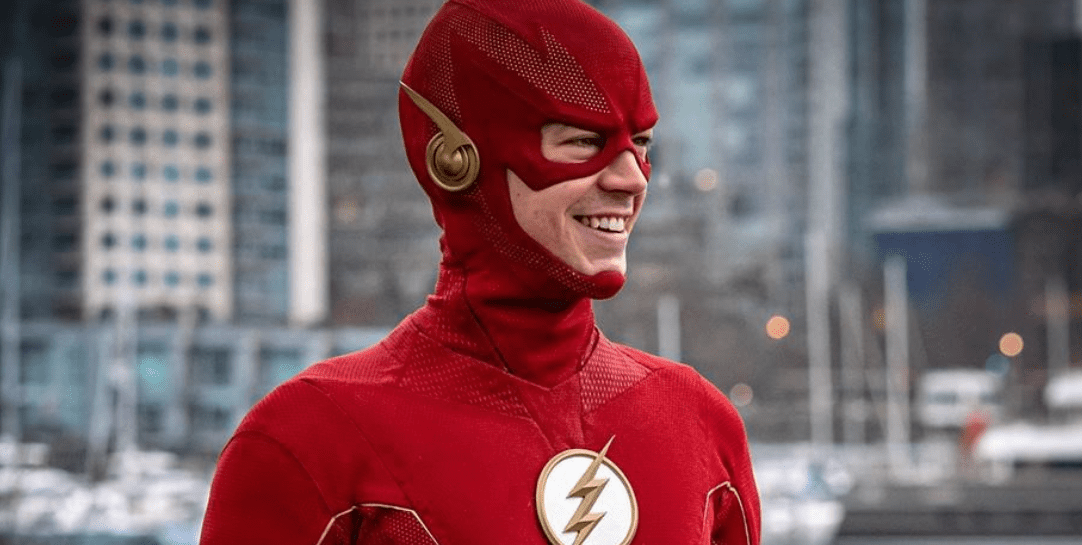 Image from The Flash

It is not often that people have to wait for a new season of flash. But the pandemic has kept us on edge for the arrival of the new season. And when it is finally here, a huge chunk of the audience is in a fix about where to watch the show. Read ahead to know more. The Flash is an American 2014 superhero TV series. The series is developed by Greg Berlanti, Andrew Kreisberg, and Geoff Johns and is airing on The CW. This series is based on the Barry Allen incarnation of the DC Comics character, the Flash. Flash is a costumed superhero crime-fighter with extraordinary power to move at superhuman speeds. It is also a spin-off from Arrow and exists in the same fictional universe known as Arrowverse.  The series is primarily filmed in Vancouver city in British Columbia, Canada.

The Flash first premiered in North America on the 7th of October, 2014. Where the series became the second-most watched premiere in the history of The CW, after The Vampire Diaries in the year 2009, it has also been well received by critics and audiences and also won the People’s Choice Award for “Favorite New TV Drama” in the year 2014. The series, along with Arrow, has spun characters out to their own show titled Legends of Tomorrow. This premiered on the 21st of January 2016. Now, in January 2020, The CW renewed the series for a seventh season, which recently premiered on March 2nd, 2021. The series is also renewed for an eighth season as of February 2021.

The prime cast for Flash includes Grant Gustin as Barry Allen / The Flash, Candice Patton as Iris West-Allen, Danielle Panabaker as Caitlin Snow / Killer Frost / Frost, Carlos Valdes as Cisco Ramon / Vibe, and many more. The first season revolves around crime-scene investigator Barry Allen who gets super-human speed after the explosion of the S.T.A.R. Labs’ particle accelerator, which he uses to fight crime and hunt other metahumans in Central City as the Flash, a masked superhero. Barry also pursues his mother’s murderer, Eobard Thawne.

After which, he eventually uncovers that his mentor Harrison Wells is Eobard in disguise. By the time the season ends, Eobard’s ancestor Eddie sacrifices himself to erase Eobard from existence. But in the process opens a singularity in the process. In the second season, the singularity brings speedster Zoom, who is from a parallel universe—his main goal to eliminate all other speedsters in the multiverse. After Zoom kills Barry’s father, Barry then defeats Zoom and travels back in time to save his mother’s life. In the third season, by changing his past, Barry creates the alternate timeline named Flashpoint. He then is somewhat able to restore the timeline. But also causes the emergence of Savitar, who is a god-like speedster with a grudge against Barry.

And when Barry accidentally travels to the future, he sees Iris West killed by Savitar. So he becomes very desperate to change the future and prevent that from happening. After saving Iris and defeating Savitar, Barry then takes his place in the Speed Force so as to repent for his creation of Flashpoint. In the fourth season, Team Flash successfully brings Barry back from the Speed Force. But in this process release dark matter that turns a dozen people on a city bus into metahumans. This is masterminded by Clifford DeVoe, an enemy with the fastest mind alive.

Image from The Flash

For all the viewers who don’t know where to watch the series. All they have to do is get the Netflix app and enjoy their show. The viewers will first have to get a subscription for streaming this show on Netflix. A new episode will premiere every Thursday from the 4th of March 2021 on Netflix. Viewers can also stream various other shows and movies and also some of the original Netflix content. The audience can also enjoy other DC and Marvel superhero movies as well. The Netflix subscription will cost around $8.99 per month for the US or Rs 199 per month in India. Users can all over the world use this streaming service.