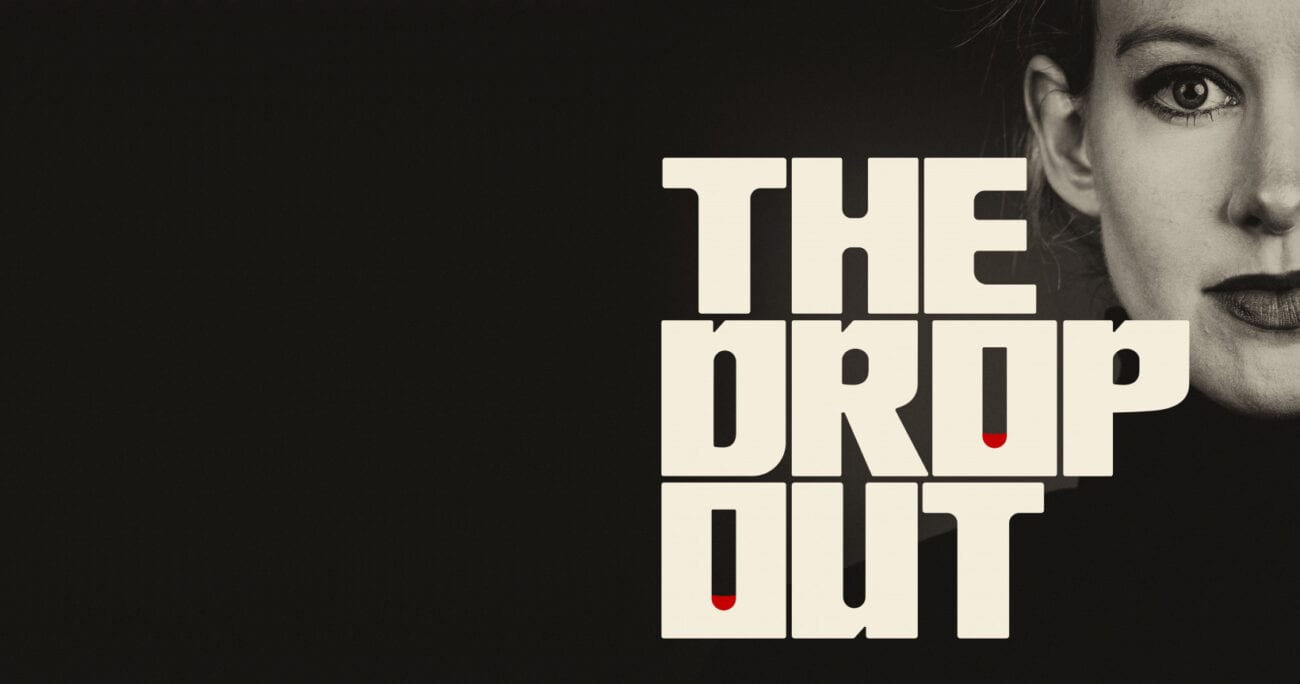 The Dropout, which is yet to get released on 3 March 2022, is an American television drama. The story is based on a podcast, The Dropout; Elizabeth Holmes on Trial by ABC Audio and Rebecca Jarvis. The story is about a woman named Elizabeth Holmes, whose invention that was meant for revolutionaries the world ended up being in legal custody. The world’s first self-made female billionaire Elizabeth was going to be named the second Steve Jobs. But what happened with her, that took everything from her in the blink of an eye. The technology that was meant to revolutionaries the whole health care industry put thousands of patients at risk.

Where to Watch The Dropout in the United States?

The mind-boggling story of Elizabeth Holmes is about to premiere on 3 March 2022 on Hulu. A resident of the United States can watch The Dropout just by downloading Hulu. Hulu is available only for native Americans. 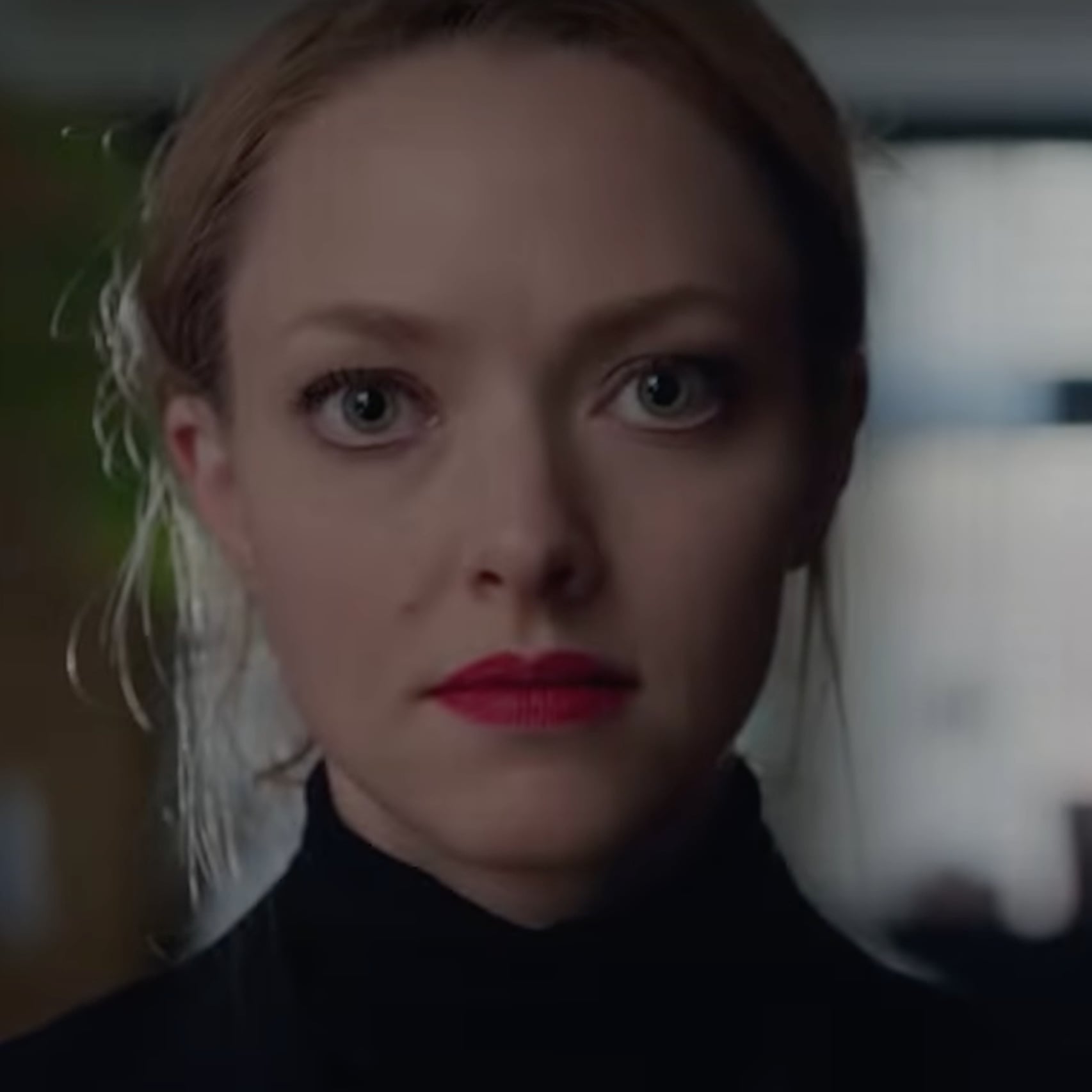 Amanda Seyfried playing the character of Elizabeth Holmes in The Dropout

First and foremost, you need to buy a subscription to a premium VPN app. Please be sure whatever VPN you are buying must provide fast severs and greater performance. Next comes the step of downloading and installing the app on your desired device. Now, what you have to do is to open the VPN server, which you have bought. And then connect it to a server that is located in the United States of America. The last step wants you to go to the Hulu app. Here, you have to sign in to your Hulu account. Log in to your account, and you are ready to watch The Dropout. 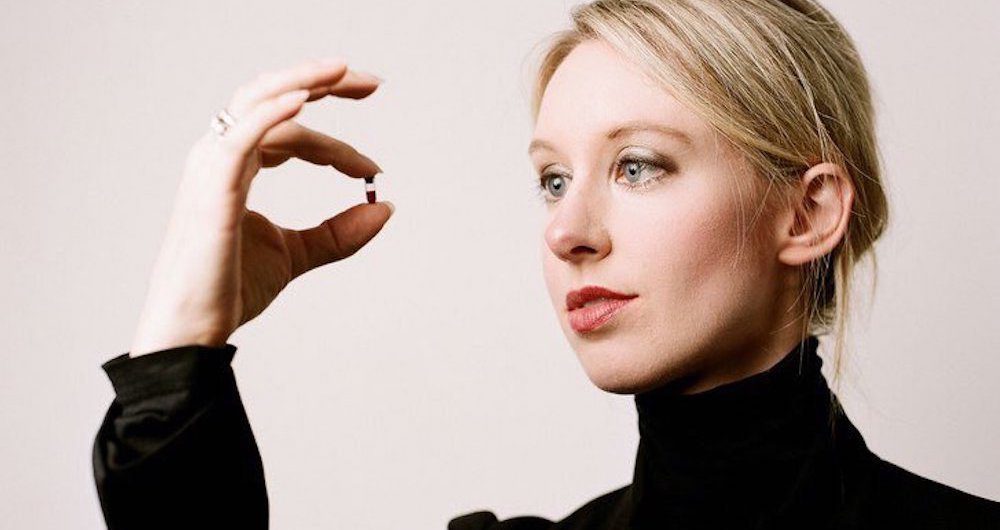 First, you have to connect your VPN to a US server. Next, you have to go to MyGiftCardSupply.com and buy a Hulu gift card. Now, check your email for the promo code. Next, redeem the gift by entering your promo code on the link “secure.hulu.com/start/gifting”. Now, you will land on Hulu sign-up page, where you have to enter all your details, and you can enter any zip code from the USA. In the last step, you need to select a subscription plan. After selecting, hit done. Your Hulu account is now ready to watch The Dropout.

Let us discuss the second method that is creating a Hulu account using Virtual Gift Card or PayPal. First, you have to connect to a VPN app, where you have to change your location to the USA. Here, you will get an option to sign up for a Paypal account. In case Paypal is not available in your region, you can go to the official website of states. Here, you have to create a USA-based credit or debit card. Now, you have to register your accounts with States Pay. From here, you will get all your details for a web-based payment method. Now, head on to create a new account with your favorite subscription plan. Pay the subscription plan using PayPal or States Pay Virtual card for the payment. The last step is to click on done. Now, you are ready to watch The Dropout on Hulu.

Also Read: Where Is The Food Network’s Tournament Of Champions Filmed? All About The Format & Filming Locations