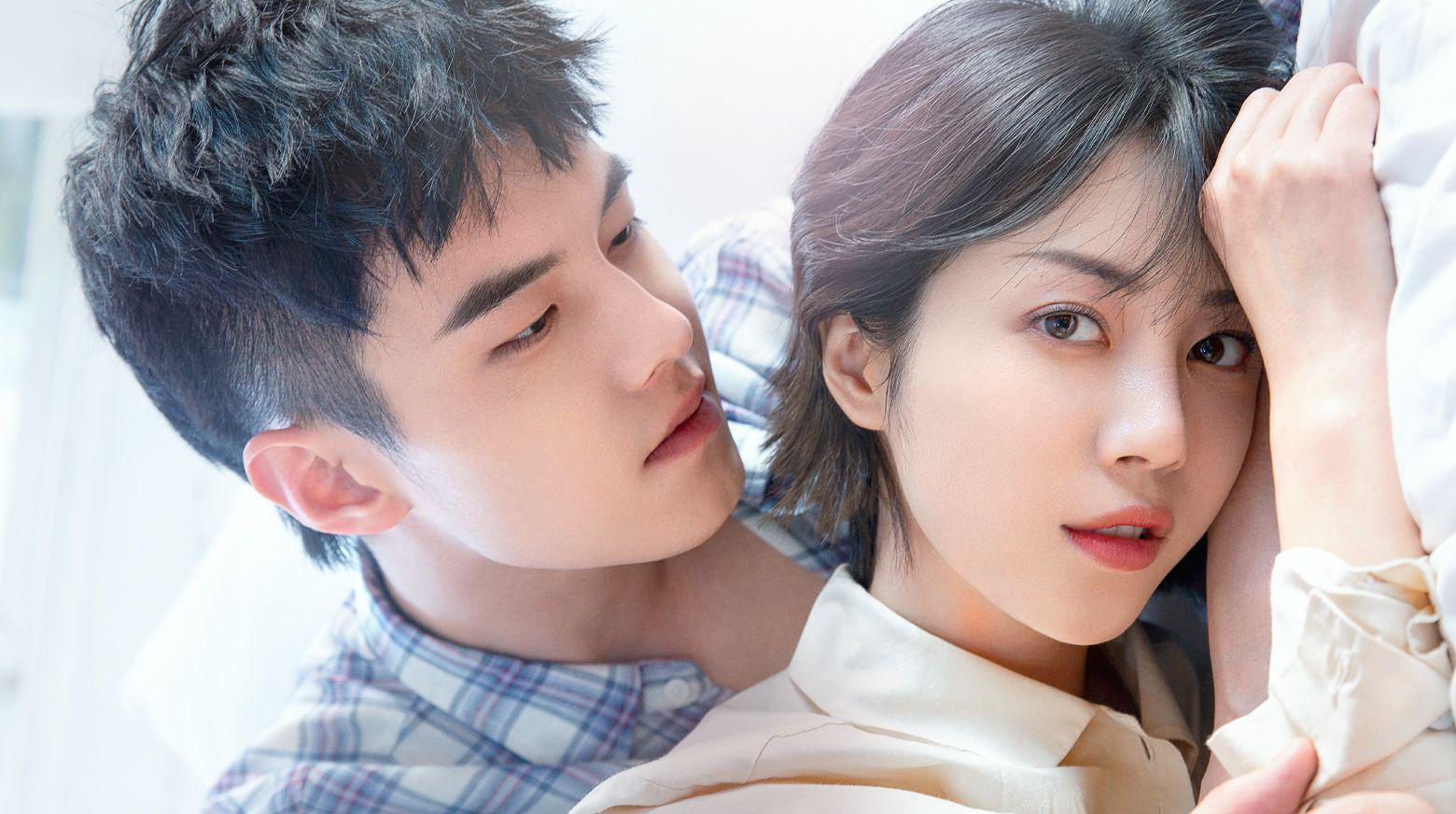 In this article, we will be discussing How to watch the C Drama My Fated Boy. The most important question that pops up after we have decided what to watch is Where to watch it?. Or is it released? And all such other questions. But that is not a thing you should be worrying about. Leave all those things to us. In this streaming guide, you will find all the answers to your questions, along with the information regarding the trailer, official synopsis, episodes, reviews, ratings, and streaming platforms. Also, we will introduce you to the cast in case you don’t know them. So without wasting any more time, let us get started.

You must have guessed from the title itself what the show is about. But there is much more to the story than the title depicts. All the Asian drama fans who ended up here, I want to assure you that this Otakukart Streaming Guide is spoiler-free. We won’t be ruining the climax for you. All the C-Drama fans have been eagerly waiting for the first episode to release after the trailer was released on YouTube. On July 12, the first episode was aired, followed by 19 other episodes. This Drama consists of 29 episodes in total, and the last nine episodes are yet to be released.  So brace yourselves and get ready to dive into the emotional pool of this heartfelt Drama.

My Fated Boy is a story of a 31-year-old woman Lin Yang, who in her childhood fell in love with a boy Lu Zheng An. The boy was seven years younger than her, and they both formed a close bond playing imagination games. In there, they exchanged rings and even got married. As the story progresses, both of the characters get busy with their own lives and eventually lost touch. The story then focuses on the present in which Lin Yang works in a company and lives in a rented house. Everything was going just fine for her till one fine day, her past came flooding back in the form of Lu Zheng An. 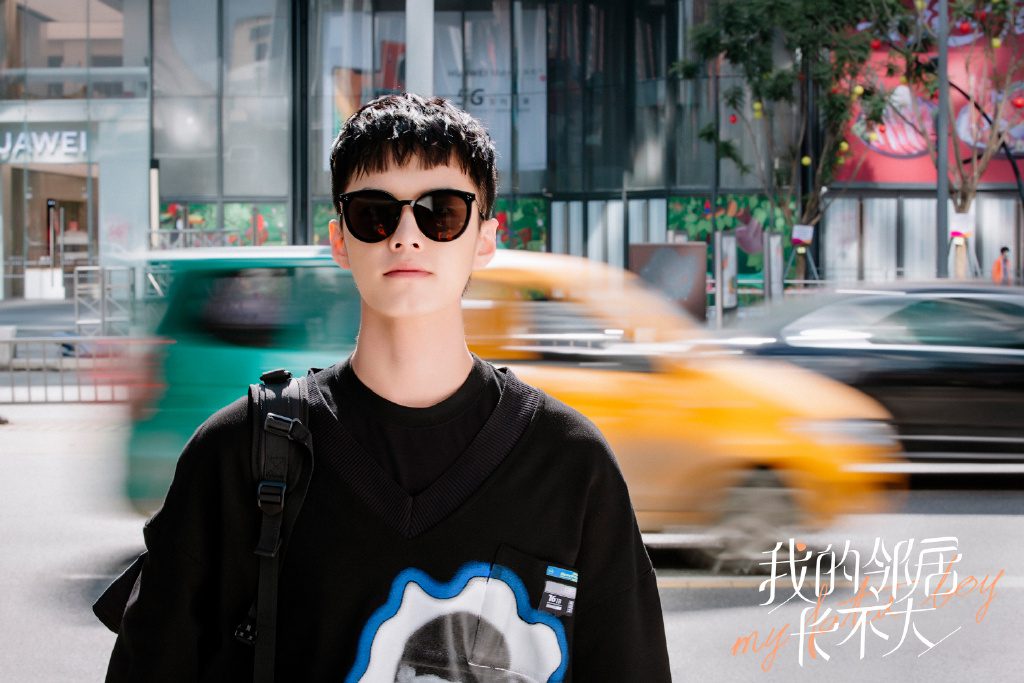 Lu Zheng An, the male protagonist.

Lu, who is now 24, is a graduate, but Lin Yang cannot erase that image of him as the cute kid he used to be in his childhood. He tries to insert him back into her life and is intent on rekindling their friendship. Friendship arouses feelings, but Lin Yang is still unsure about hers. Lu, in order to make Lin Yang believe that the feelings are real, is all set to go to any length possible. Will he succeed? Will their story have a Happy ending?. This I won’t be telling you but what I will be is How to watch My Fated Boy.

How to watch My Fated Boy?

My Fated Boy is available to watch on VIKI as well as on YOUKU. As of now, there is no other official streaming partner. Twenty episodes have been released to date, and episode 21 of 29 will be airing on July 30 this year. You don’t have to pay to watch it on YOUKU, but you do need to purchase a VIKI standard pass if you wish to see all the episodes right away. One month’s subscription will cost you $4.99. But if you don’t want to pay and can wait for some time, then after 18 days from now, the episodes will be available to stream free of cost. Also, on both of the streaming platforms, English subtitles are available. With 9.1 ratings on VIKI, My Fated Boy looks like a promising romantic drama. This is due to the rather different storyline from the regular romantic dramas. 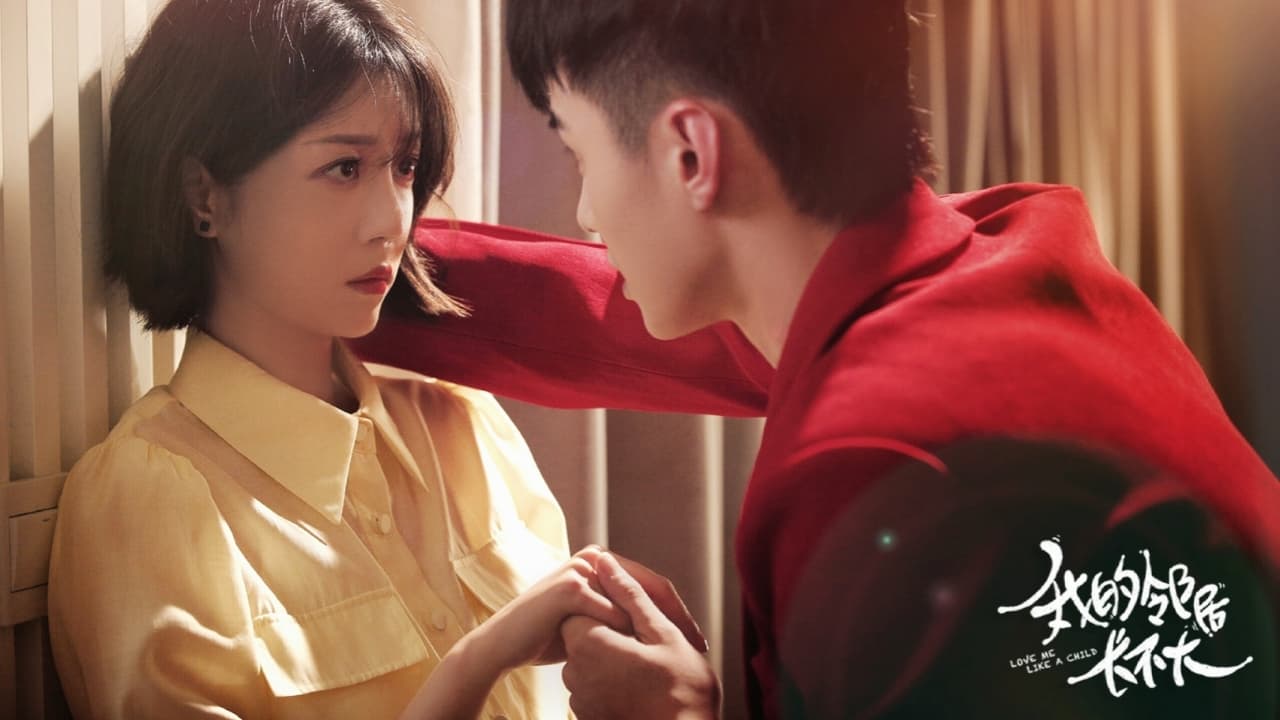 The main cast includes Sierra Li and Hi Yi Qian with Lu Xiao Lin, Tian Xi Wei, Zhao Yuan Yuan, Zhou Xiao Chuan, and Shang Bai in supporting roles. It is directed by Sun Cheng Zhi and written by Meng Hu. Lin Yang is portrayed on screen by Sierra Li and Lu Zheng An by Hi Yi Qian. The chemistry between both the main leads is bliss to watch. Watching it, we not only feel that unconventional romance vibe but also the strong storyline keeps us hooked to the Drama. The life of the characters has managed to connect well with the audience. And consequently makes this sweet and heartfelt Romanic Drama a must-watch which definitely should be on your weekend watch list.